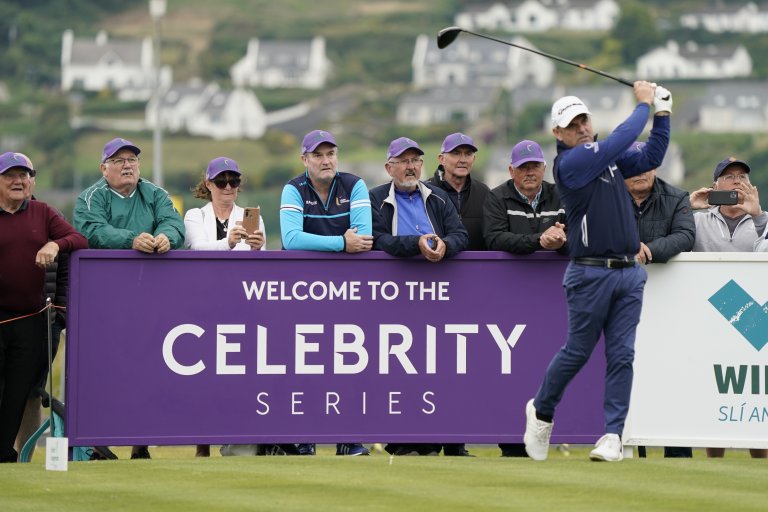 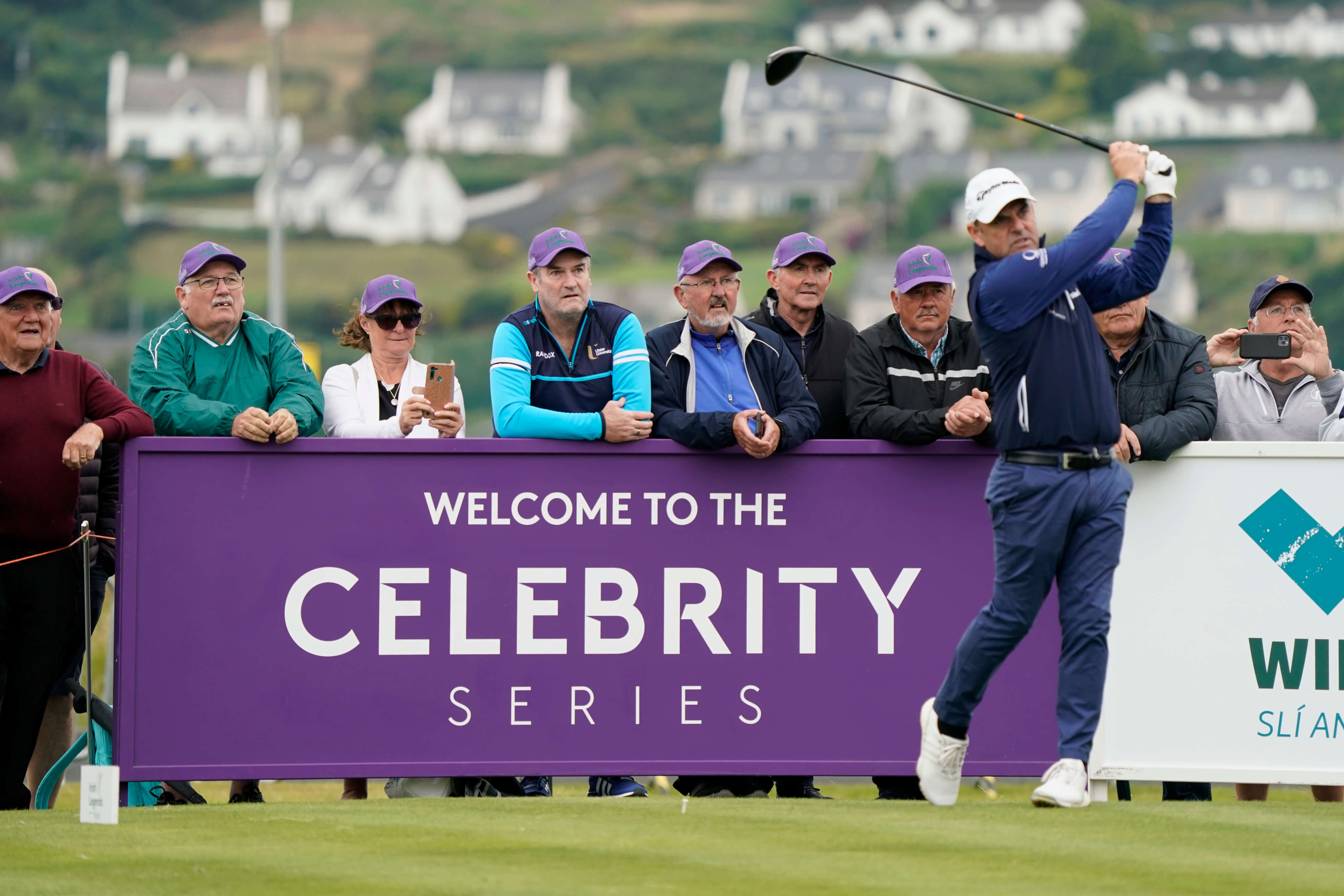 Steen Tinning posted a three under par round of 68 ahead of the chasing pack on two under par consisting of five players including host and former Ryder Cup Captain Paul McGinley at the Irish Legends presented by McGinley Foundation at Rosapenna Hotel & Golf Resort.

Two-time DP World Tour winner Tinning started the day with four birdies on the front nine and a bogey on the sixth hole as he battled the difficult conditions coming from Sheephaven Bay, but the Dane remained consistent finishing on a respectable three under par.

The Dane finished in joint 10th position last year and admits that you have to have specific skills in your game to get around the course effectively, however he really enjoys playing and the challenge at Rosapenna.

“I love playing here,” Tinning said. “I played well last year also and it’s a great test, you have to have all your skills around this golf course to shoot under par, I love it, I love the wind, the seaside, the links and I just enjoy being here.

“I’d say probably eight or nine holes were favourable for scoring and then the wind picked up on the back nine and made it very difficult.

“It’s one of those things, I wasn’t driving the ball well, but I hit a lot of good iron shots, I was in the rough so many times hitting funny shots from the rough to the greens, but I had a lot of luck also, it has to happen when you are not hitting these fairways.”

McGinley forms the chasing pack on two under par and admits that he was slow to start but managed to turn it around on the back nine recording five birdies and finishing on a 69 total.

“I’m lucky I still love it,” McGinley said. “I’m 55 years old and I love my golf it’s easy when you’re putting on the golf shoes and you’re going out and doing something you want to do and I also love competing and I’m coming off a decent run of form from two weeks ago I finished second at The JCB so all in all it’s a good package and you kind of switch into another compartment in your brain, I was slow out of the blocks today but I got better as the day went on.”

The second round of the Irish Legends presented by McGinley Foundation begins at 7:30am with Tinning teeing it up alongside Englishman Mark James at 8:00am.