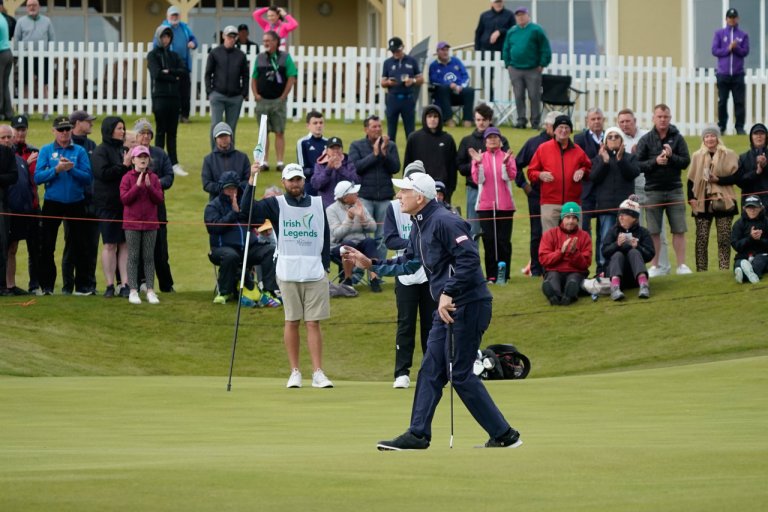 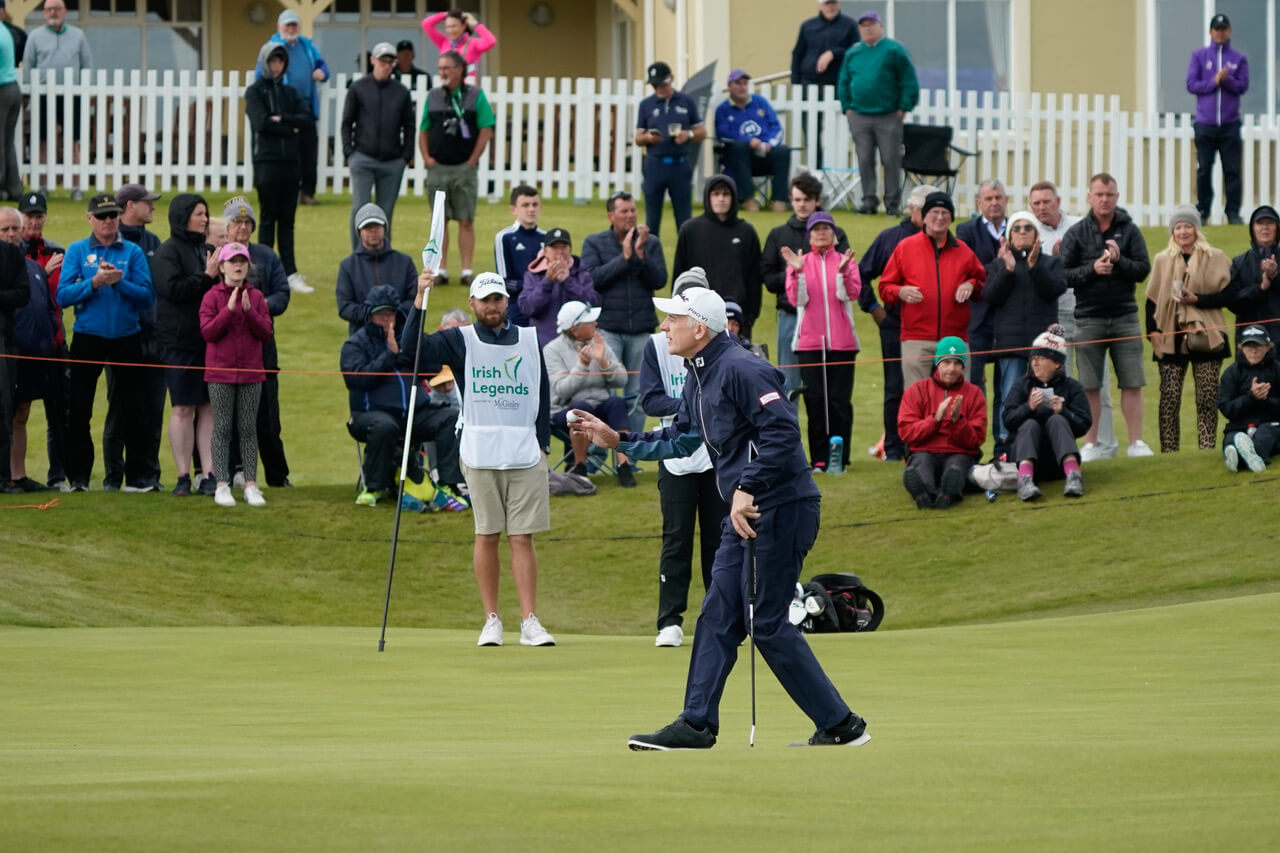 Phillip Price secured his third Legends Tour title at the Irish Legends presented by McGinley Foundation, a tournament in which the Welshman came runner-up in after being defeated in a play-off by Thomas Bjørn in 2021.

The Welshman secured the victory after difficult conditions descended on Rosapenna Hotel & Golf Resort over the three days with Price being the only player to finish on a level par total with the five runners up all finishing on one over par.

Emanuele Canonica had a four-foot birdie putt to take it to a play-off however the Italian failed to convert meaning that Price’s rounds of 72, 70 and 71 were enough to secure victory.

“I love the course,” Price said. “I was disappointed last year not winning because I led going into the last day, Thomas played great shooting a 66, a worthy champion but I probably felt like I deserved this one.

“Well, it was tough out there today, the course was really difficult I think we were all struggling I think there was a couple of boys under par when we started, I think we were just trying to cling on all day.

“I probably got quite fortunate in the end there none of the guys birdied on the par five, I thought I’d finish and maybe get into the play-off so for them not to make a birdie I’m relieved.”

The former Ryder Cup man who will ever be remembered for his performance at the Ryder Cup at The Belfry in 2002 where he triumphed against the then World Number Two Phil Mickelson in the final day singles, also recorded a victory last week at the Farmfoods British Par 3 Championship.

“I won the British par three with my son on the bag, my daughter was on the bag in the first round so I think my son is going to be negotiating a new deal now!”

In a tie for seventh position on two under par was host and former Ryder Cup Captain Paul McGinley, South Africa’s James Kingston and Mauricio Molina of Argentina.

The next event on the Legends Tour international schedule is the Staysure PGA Seniors Championship, which takes place at Formby Golf Club & Formby Ladies Golf Club from August 24 – 28.

CLICK HERE for more information on the Legends Tour.