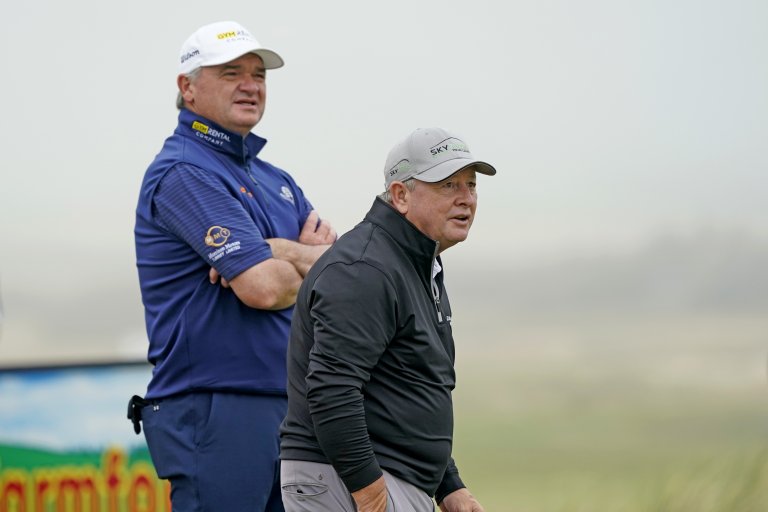 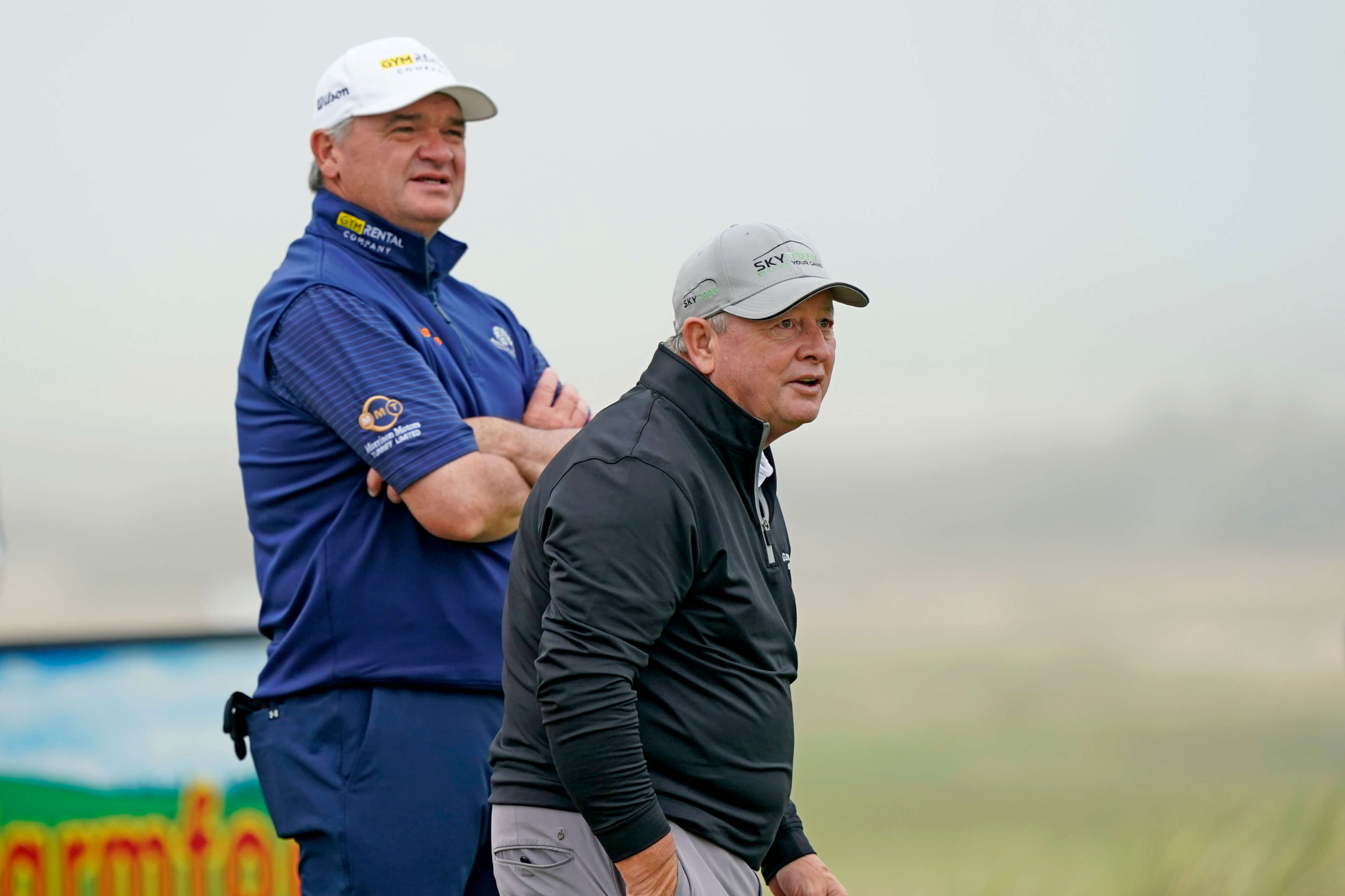 Paul Lawrie posted an eight under par round of 64 to take a one-stroke lead after the first day of the Farmfoods European Legends Links Championship hosted by Ian Woosnam at Trevose Golf & Country Club.

The Scotsman who recorded a double bogey on the par four 12th hole managed to post eight birdies and an eagle on the par five 10th hole, ahead of Frenchman Christian Cévaër on seven under par.

Lawrie who was in a play-off battle with Richard Green of Australia was beaten on the third play-off hole and admits that he is enjoying his golf a whole lot more after a run of good form.

“I had a feeling that I maybe had enough of playing,” he said. “Then the week before Jersey I thought right if I’m going to play the rest of the year then I need to do a bit of practice and do a bit of playing and I played every day the week before I went to Jersey and towards the end of the week, I had some nice feelings.

“I had a lesson from my coach Alan McCloskey, and I’ve hit it well ever since to be fair so I’ll kind of keep it going and see how we get on, yeah, I’m enjoying it I wasn’t enjoying it for a while but the last few weeks have been better.

“I played nicely; I had a double as well for eight under played lovely this morning.”

The 1999 Open Champion has been in spectacular form in 2021 & 2022, recording seven top 10 finishes out of the past eight appearances, and admits with interesting weather forecasted over the weekend that it will suit his game completely.

“I think tomorrow sounds really bad, but it is what it is you’ve just got to get on with it I’ve never ever had a problem with the weather you just get on with it and do what you have to do, stick the ball back in your stance take the club lower and hit it softer.

“The only shot I hit off line was when I made the double, I hit a driver off 12 and tried to hit a little cut and double crossed it left which is not much up there but couldn’t find the ball, so made double bogey but apart from that I made some nice putts so I am pretty happy with eight under, even me, even I can’t grumble with eight under which is hard to believe!”

The second round of the Farmfoods European Legends Links Championship hosted by Ian Woosnam will begin at 8:00am with Lawrie teeing it up alongside Ian Woosnam at 12:50pm.