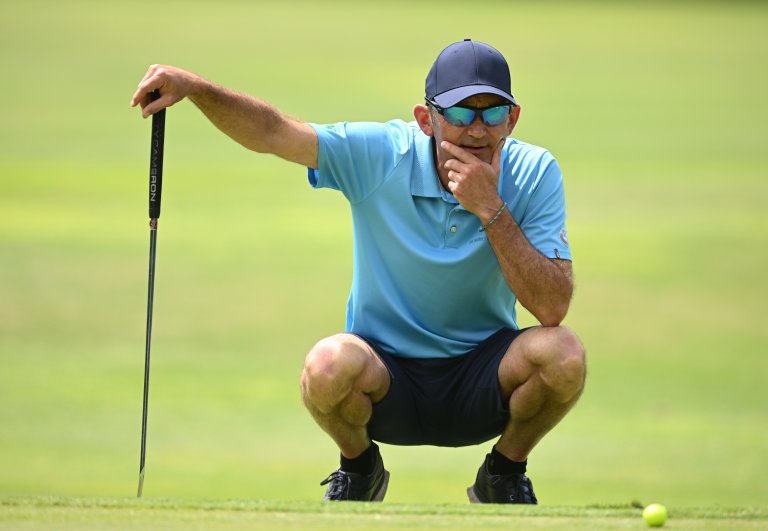 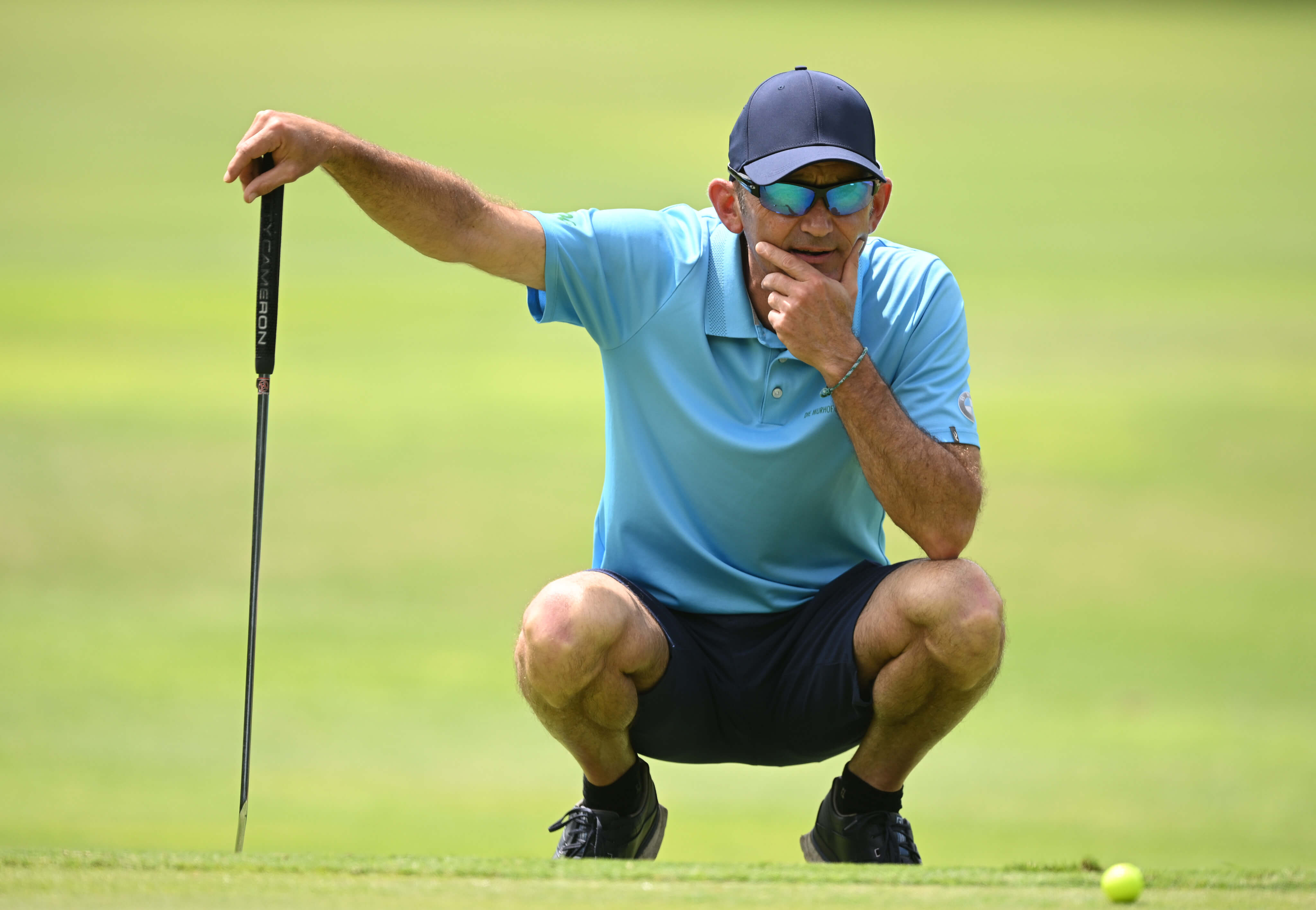 Markus Brier will be one of the firm favourites for the Riegler & Partner Legends at Golfclub Murhof this week as he looks to capitalise on his home advantage and course knowledge ahead of the first official event of the 2022 Legends Tour season.

Golfclub Murhof is a venue that has many fond memories attached to it for the 53-year-old, having recorded his first professional victory on the Challenge Tour in 2002 at the Austrian Open. Since then, the Austrian triumphed on two occasions on the European Tour at the BA-CA Golf Open presented by Telekom Austria and Volvo China Open in 2007.

Brier’s Legends Tour career took the next step recording his maiden title in 2021 at the Farmfoods European Senior Masters at Forest of Arden, and with the home advantage on his side he hopes to kickstart his 2022 season in style.

“They keep saying I should win,” he said. “It would nearly be like Fontana where I won my first European Tour event, but back home it is always different because I am so connected to the club, and I have had so many great victories here so coming down that 18th having that chance would be great but on the course during the play you have to stay focused and not think too much ahead.

“I know the course inside out and I know where you can attack or where you have to be a bit careful and I’ll just try and make one good shot after the other, so I won’t be changing anything special, the greens are still good, I hope the rain doesn’t make them too soft but so far it is still in good shape.

“It’s just like you say about confidence, it’s a bit different this year because we haven’t played a tournament for a long time so nobody really knows who is in shape and we have a few new guys like Niclas Fasth and Michael Jonzon so we will see how they are doing.”

Brier is delighted that Austrian golf is trending in the right direction with many representing the country in a positive way at all levels and compares how far golf in Austria has come over the past 15 years.

“During the pandemic the amount of golfers increased which was one of the few positives to talk about but on the playing side it is amazing, we have four guys playing on the European Tour now which I think is great for Austrian golf and we have two ladies who made their card and we have two guys in the top ten being Bernd Wiesberger and Sepp Straka so I think it is moving definitely in the right direction, we have a few younger players with a lot of potential on the Challenge Tour and I love to see it.

“Back in the day maybe 15 years ago when there was maybe only one or two guys it wasn’t so easy and now it is all over, there is also a lot of players doing well in the amateur ranks so it’s widespread.”

The action gets underway at 10:00am local time, with Brier teeing it up alongside Campbell and Molina at 12:34pm.