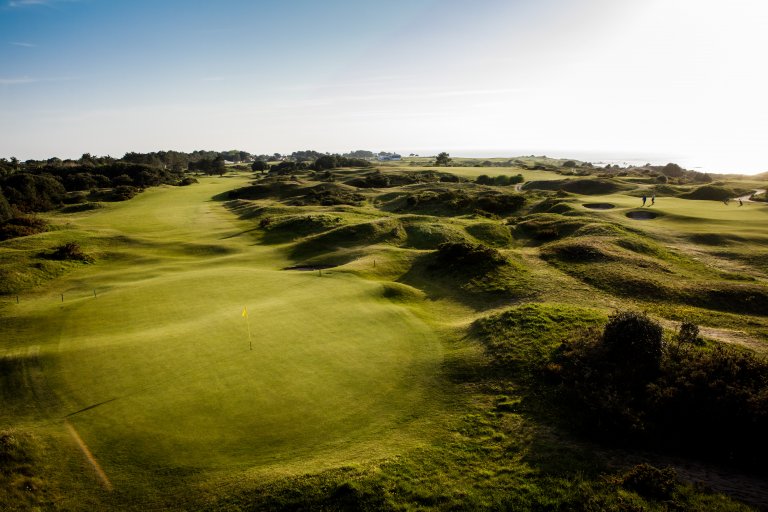 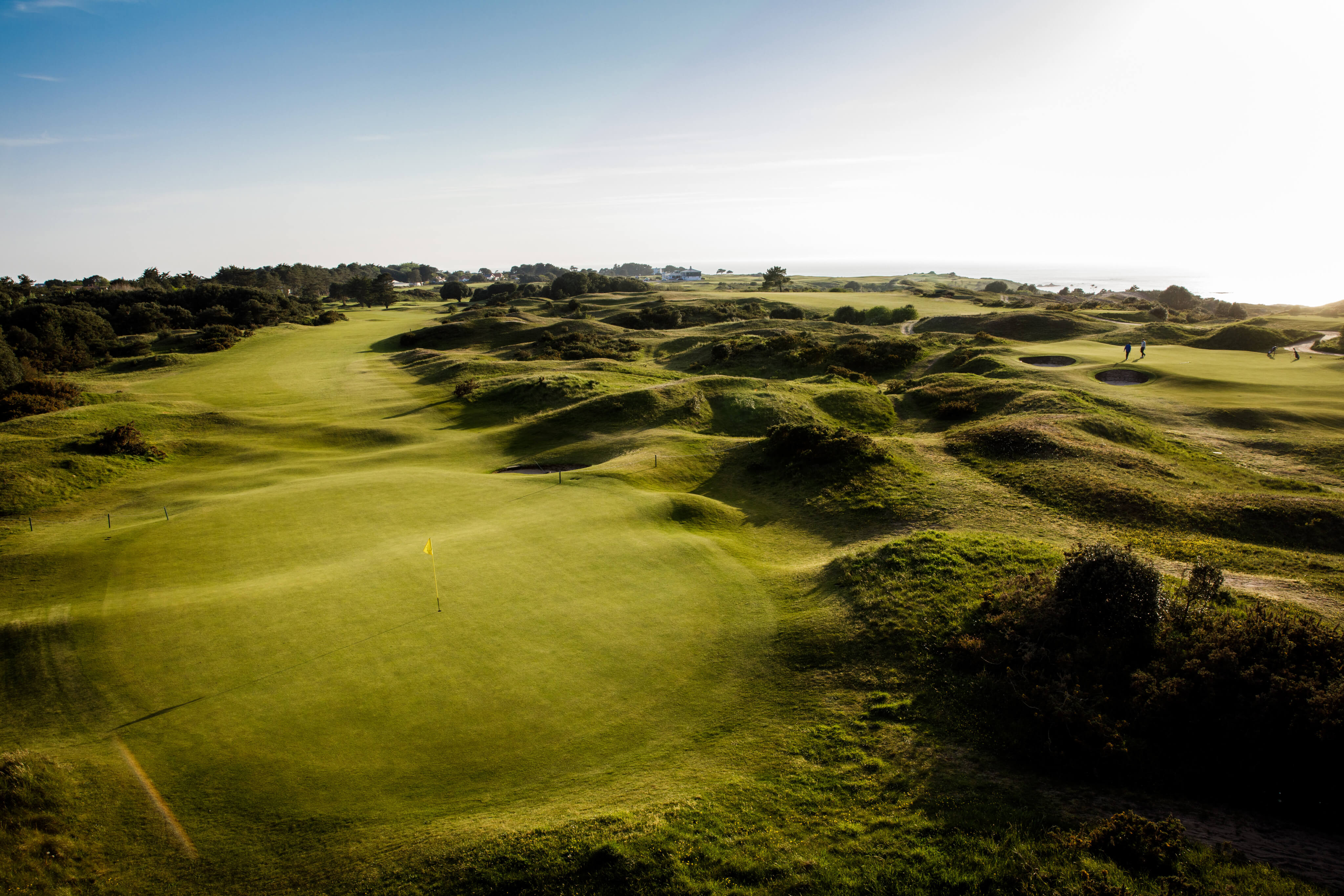 Stellar Field of Legends Confirmed for Jersey in June

The Legends Tour can confirm a star-studded list of players who will play at the stunning links at La Moye Golf Club for the Jersey Legends from June 9-12, 2022.

Former World No1 and 1991 Masters champion, Ian Woosnam, will get his 2022 Legends Tour season underway at the Jersey Legends in June, in a tournament where he looks set to thrive with La Moye Golf Club being the home course of the 2006 European Ryder Cup Captain.

Joining Woosnam will be fellow Major winners Michael Campbell – who famously won the US Open at Pinehurst in 2005 by holding off Tiger Woods over the closing holes – and 1999 Open Championship winner Paul Lawrie, who beat Jean van de Velde and Justin Leonard in a captivating play-off at Carnoustie.

Three-time DP World Tour winner Richard Green is set to play in his first Legends Tour event along with Swedish counterparts Niclas Fasth and Michael Jonzon, who will both be making their first visit to the island as Legends Tour players.

The first Celebrity Series event of the season will take place at the Jersey Legends on Thursday, June 9, and we are delighted to confirm the attendance of TV and Radio presenter Vernon Kay, former National Hunt horse racing jockey Sir AP McCoy and former England rugby union scrum-half Kyran Bracken.

The Jersey Legends will be one of many highlights of the season, returning to the schedule and played at the famous La Moye Golf Club. The club is no stranger to elite competition having hosted the Acorn Jersey Open in 2016 as well as the DP World Tour’s Jersey Open between 1978 and 1995 – a tournament won by Ian Woosnam in 1987.

Woosnam said: “The Jersey Legends is all set to be an incredible event, as you can already see from the impressive line-up and with it being played at La Moye Golf Club, which is my home club it is an event I am very much looking forward to.

“It will be fantastic to see some familiar faces again and what better way to have my first official Legends Tour event of the season in Jersey, in a place that is very special to me.”

The Legends Tour still has limited places available to live the life of a golf ‘Legend’ in front of crowds and TV cameras in the Alliance Series and Celebrity Series at the exquisite links at La Moye. These experiences provide amateur golfers unrivalled once-in-a-lifetime opportunities to rub shoulders with the golfing greats.