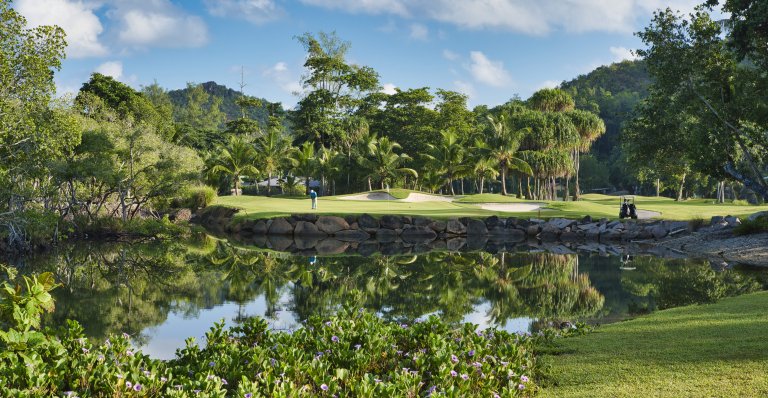 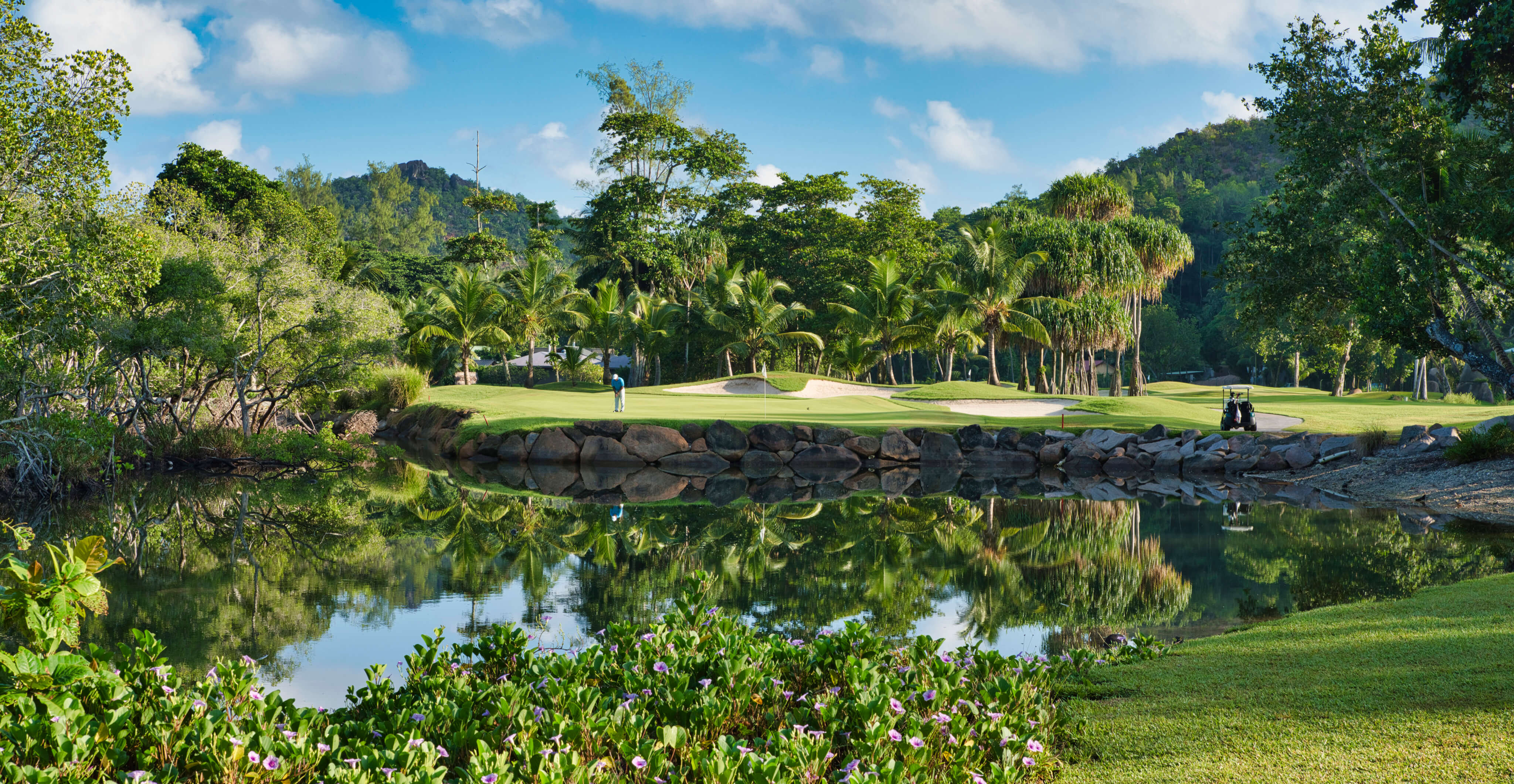 The MCB Tour Championship – Seychelles returns after having last been played in 2019 when Australian Peter Fowler finished in ‘seventh heaven’ with his seventh Legends Tour title following a bogey-free back nine to win by one shot over James Kingston.

This year we return for the third edition of the tournament to the stunning Constance Lemuria, home to the only 18-hole championship course in the Seychelles. The layout features the spectacular par-3 15th, which overlooks the Anse Georgette beach with the crystal blue waters of the Indian Ocean in the background.

Here, we take a look at the key players fancied to be in contention this week…

It is impossible to overlook the evergreen South African. Kingston leads the 2022 Order of Merit and boasts a stellar record with victory at the Swiss Senior Open, while his consistency can be measured by not having finished outside the top 20 in a Legends Tour event (excluding majors). He also has a great record in the Indian Ocean with a second-place finish in both Seychelles and Mauritius back in 2019. 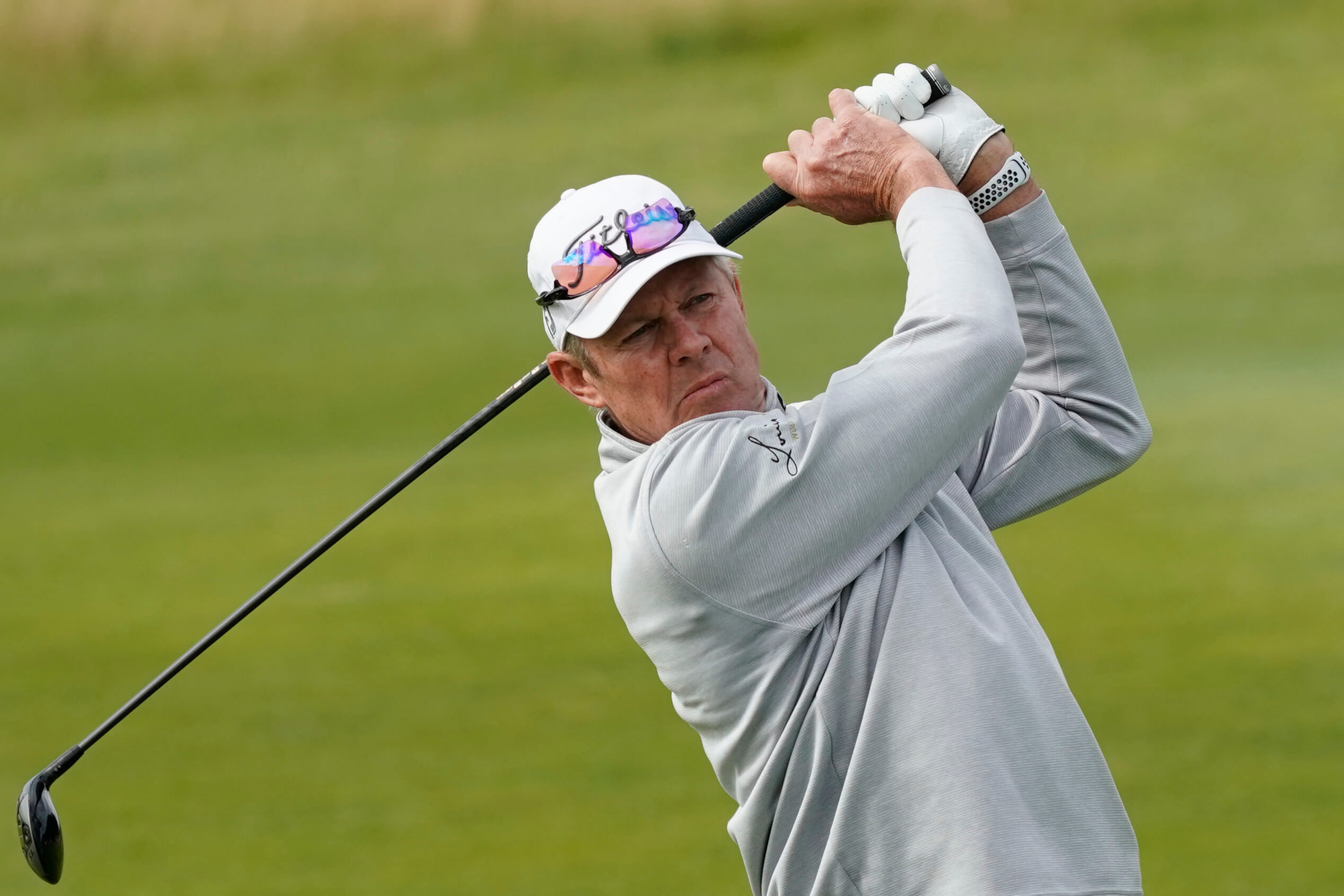 The Welshman boasts a fantastic record on the island, having finished in the top five on both occasions the tournament has been held here in 2018 and 2019. Price has enjoyed a fine season with victory at the Irish Legends presented by McGinley Foundation, a runner-up finish at the Swiss Seniors Open and four other top 10s. Currently sitting second in the 2022 Order of Merit, Price will be hoping for a strong finish to claim his second John Jacobs Trophy. 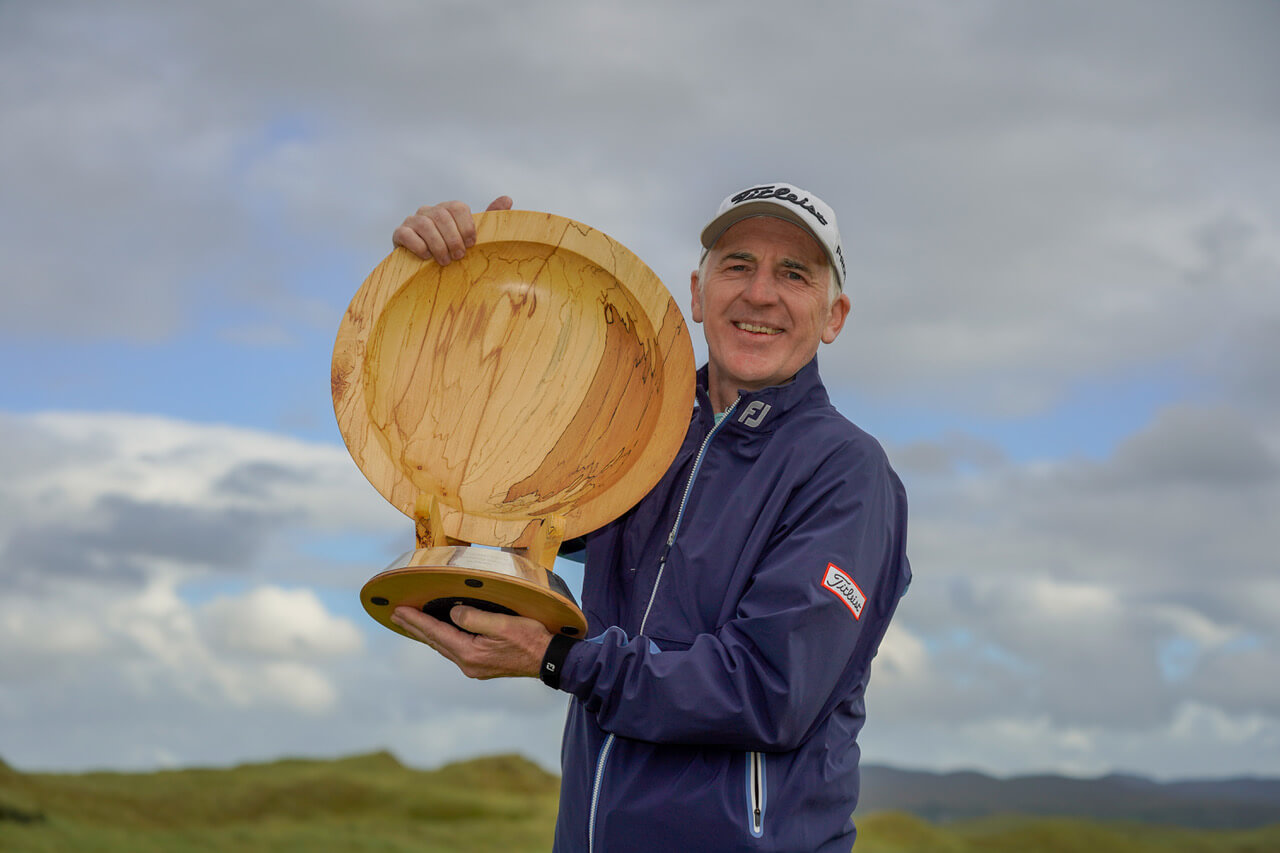 While 2022 has been a relatively quiet year for Eales with just one top-five finish – in tough conditions at the Irish Legends presented by McGinley Foundation – a return to the island may reignite the flames. The popular Englishman finished tied for third here back in 2019, just two shots off eventual winner, Peter Fowler. 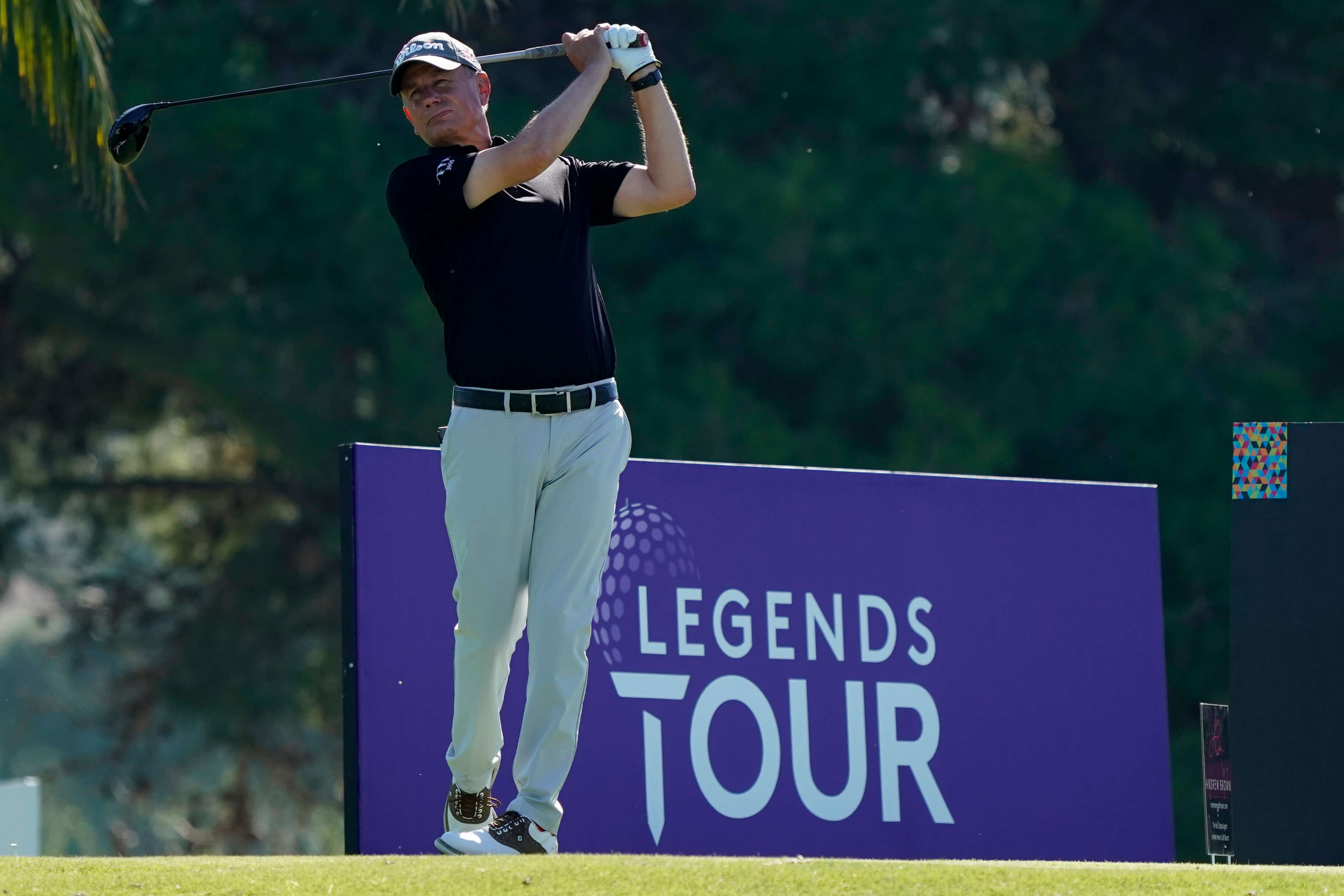 Professionals will be joined by stars of sport and media in the 2022 WAP Celebrity Series Grand Final – Destination Seychelles. The grand finale, played over 36 holes, will see 10 celebrities battle it out for a £100,000 charity prize pot. Defending champion Keith Duffy will hope to fend off notable challenges from ex-Liverpool striker Robbie Fowler, 1996 F1 World Champion Damon Hill and Chelsea legend Gianfranco Zola.

See below for full list of celebrities playing and the charities they have chosen to support: