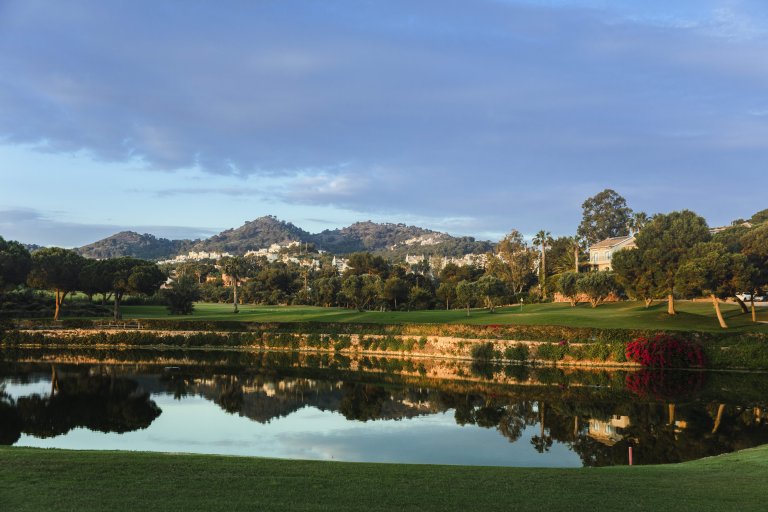 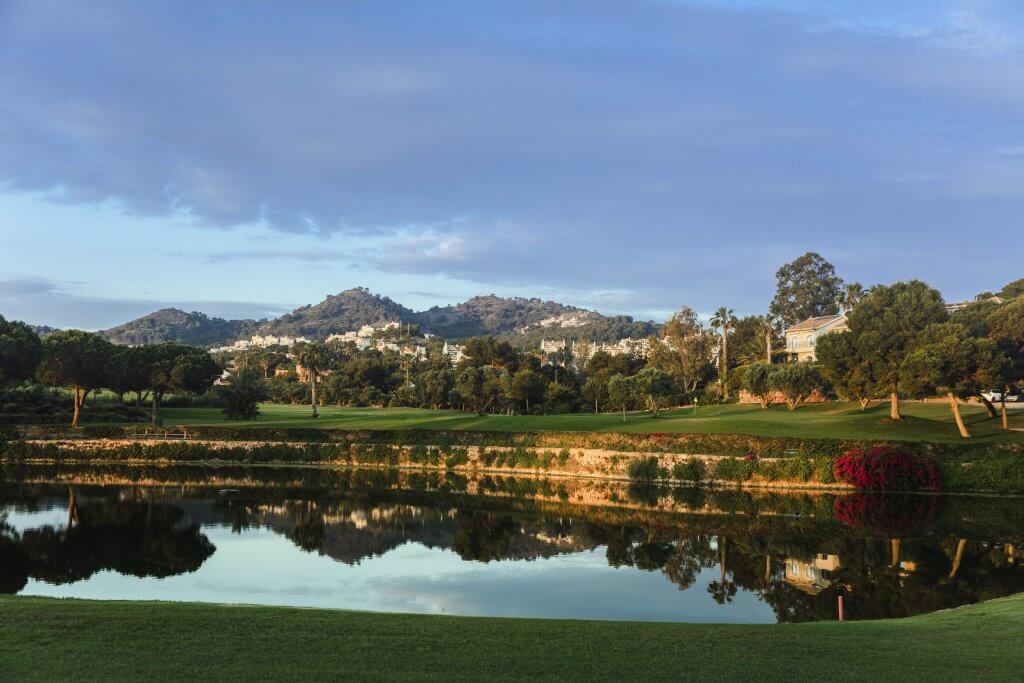 The Legends Tour heads to the historic La Manga Club in Murcia, Spain for this year’s Farmfoods European Senior Masters hosted by Peter Baker. A former host venue of the Spanish Open between 1973 and 1977, the South Course will measure just shy of 7,000 years with a par of 73, and while length would appear its main defence, the course is defined by a mixture of short and long holes with water featuring on no fewer than 15 of its 18 holes – accuracy is of paramount importance.

Let’s a take a look at some of the key players in contention this week. 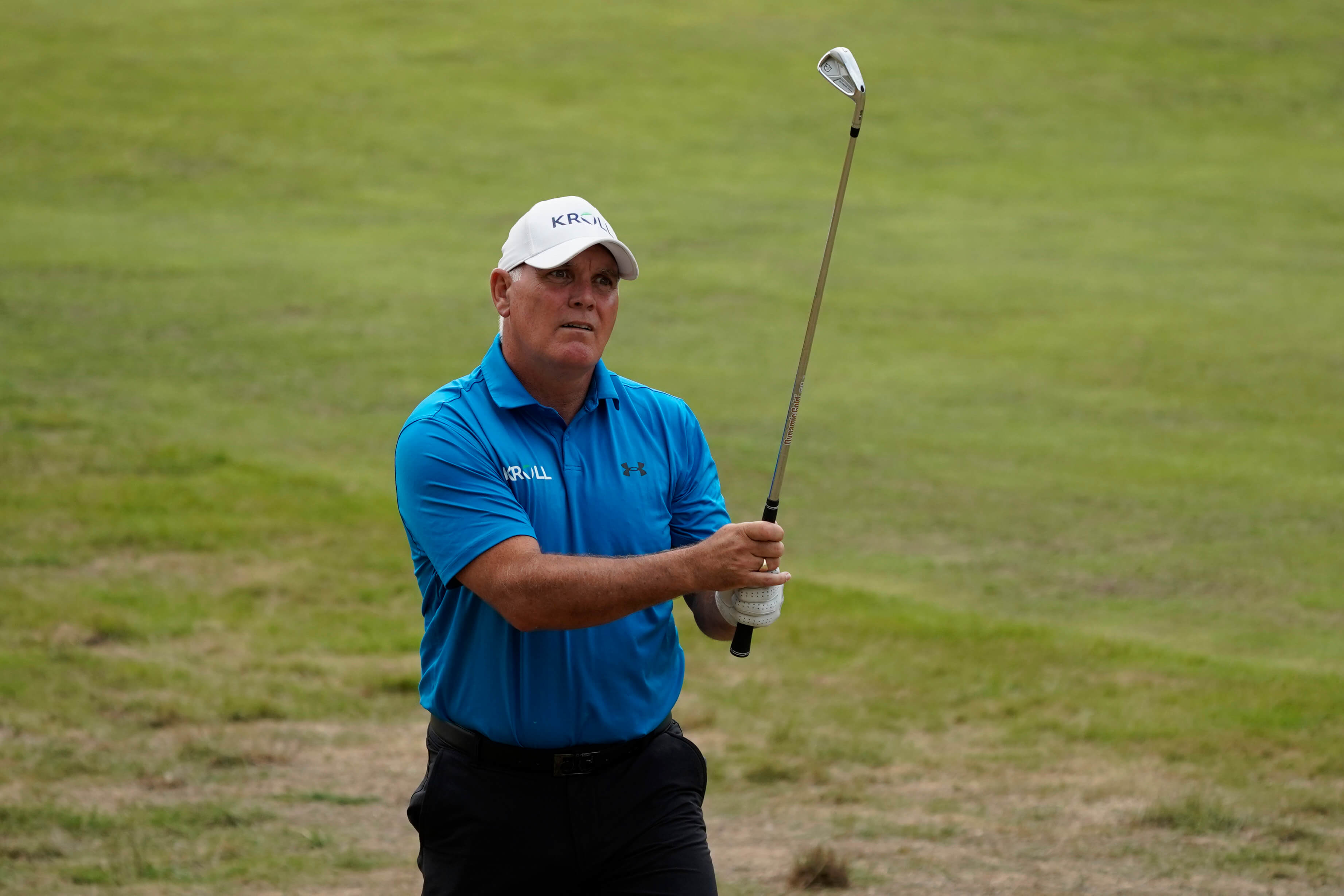 Phillip Archer certainly knocking on the door to capture his maiden Legends Tour title in his debut season. His record so far this season is impressive with five top 10 finishes so far this season, back-to-back top five finishes at the Legends Open de France and Staysure PGA Seniors Championship and not to mention a play-off deafeat at the WINSTONgolf Senior Open to Richard Green. A victory is surely on the cards before the season ends. 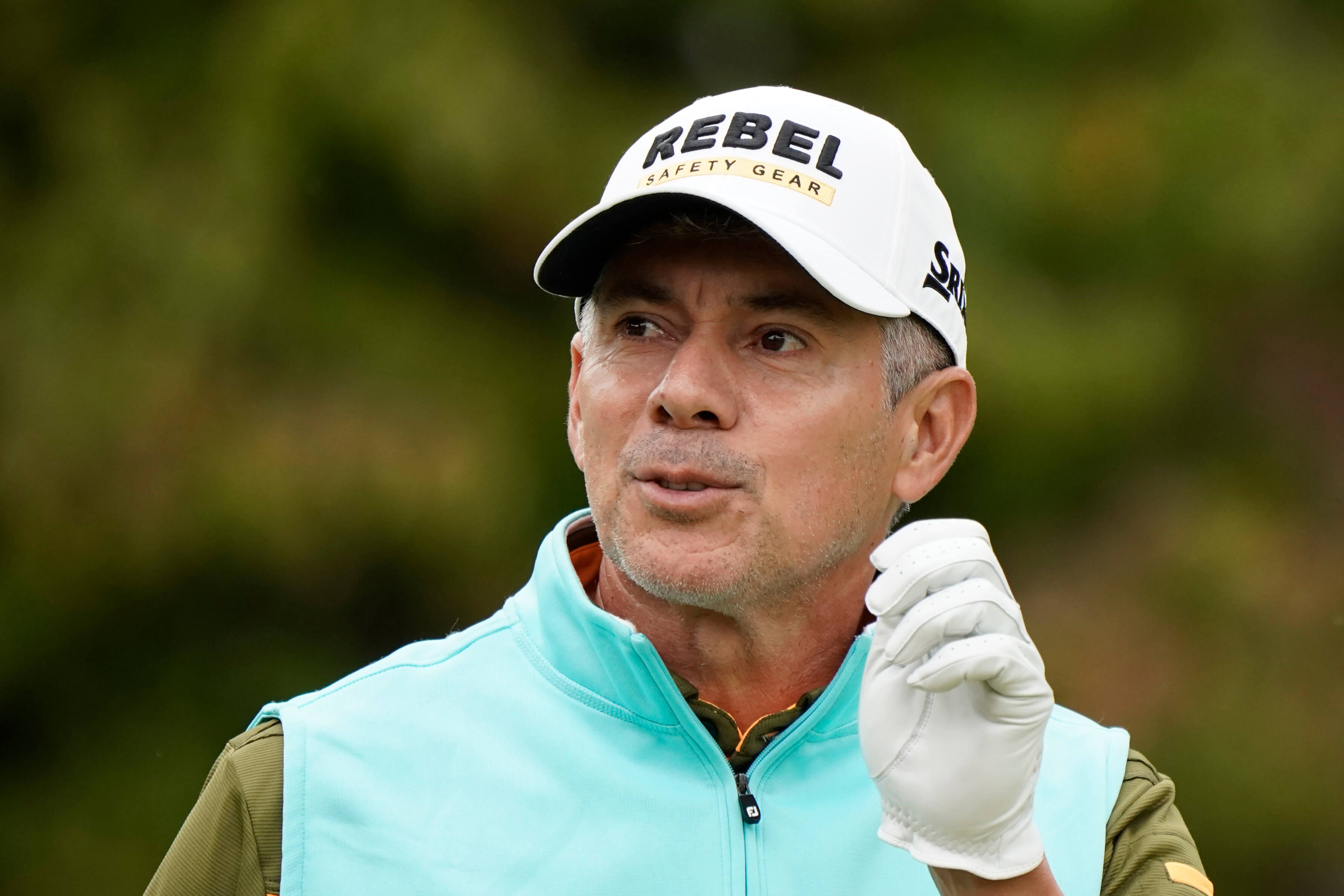 After claiming his maiden Legends Tour title at the flagship, Staysure PGA Seniors Championship back in August, Adilson Da Silva is riding the crest of a wave after following up his victory with a solo second place finish at the Legends Open de France in September. The Brazilian likes to keep bogey’s or worse off his scorecard; he’s only dropped 9 shots in his last 7 tournament rounds on the Legends Tour – impressive! 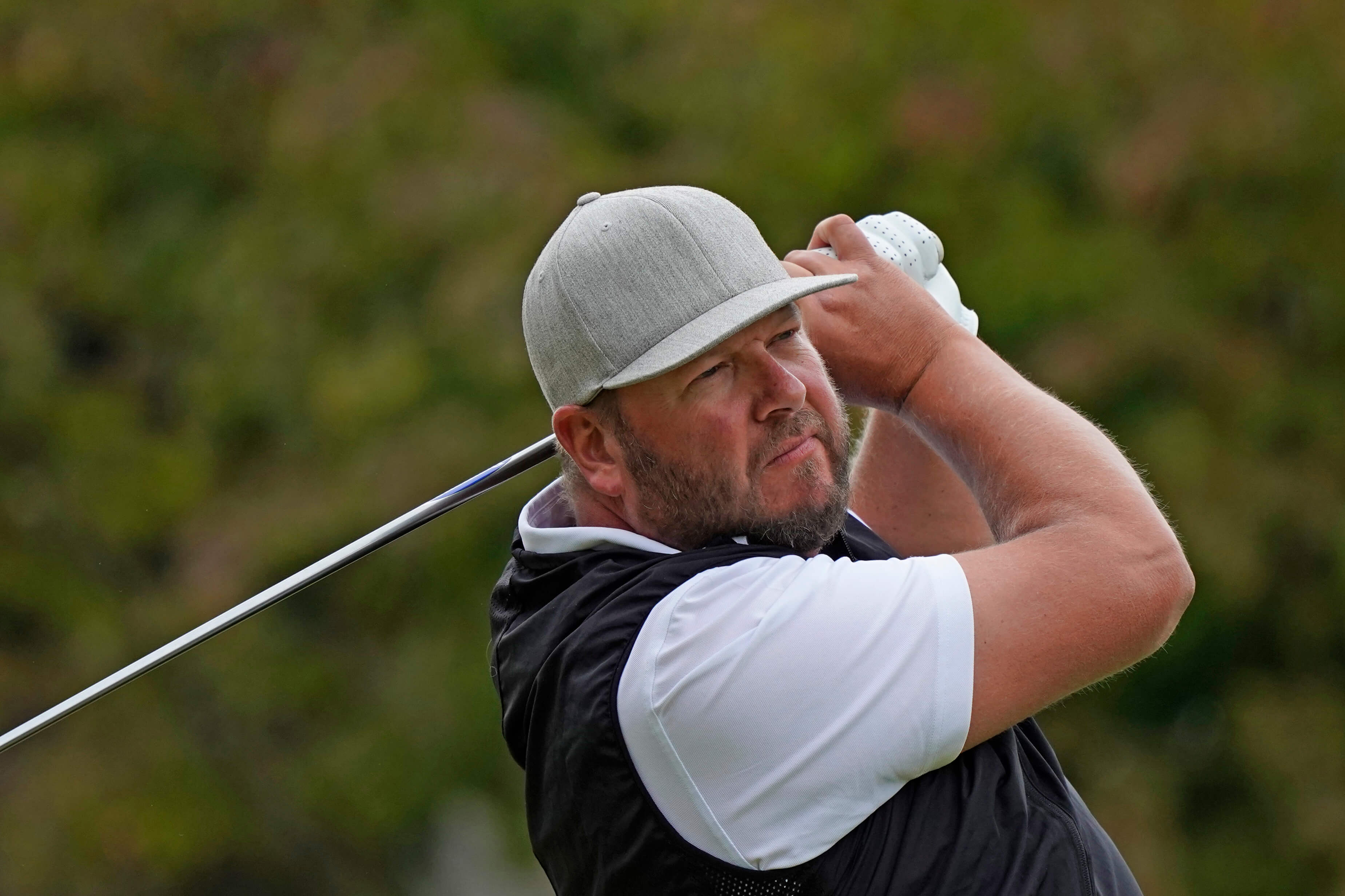 Here is an interesting fact – a Swedish player has finished in the top 10 in all but one Legends Tour event so far this season! The vote for the Farmfoods European Senior Masters goes to Michael Jonzon who has found some form lately after his opening season top five at the Farmfoods European Legends Links Championship hosted by Ian Woosnam, with back-to-back top five finishes at the Staysure PGA Seniors Championship & Legends Open de France, respectively. Another good performance looks on the cards.

The tournament gets underway on Friday 14th October on the South Course at La Manga Club, who are celebrating their 50th year. To celebrate what will be the 1st event on the 50th anniversary calendar, you can come and watch Legends of the game in the Spanish sun for just €10 – Find out more HERE.