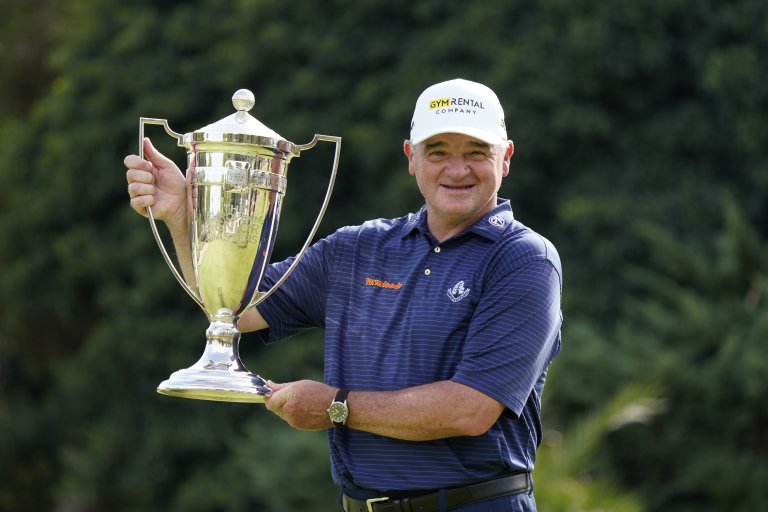 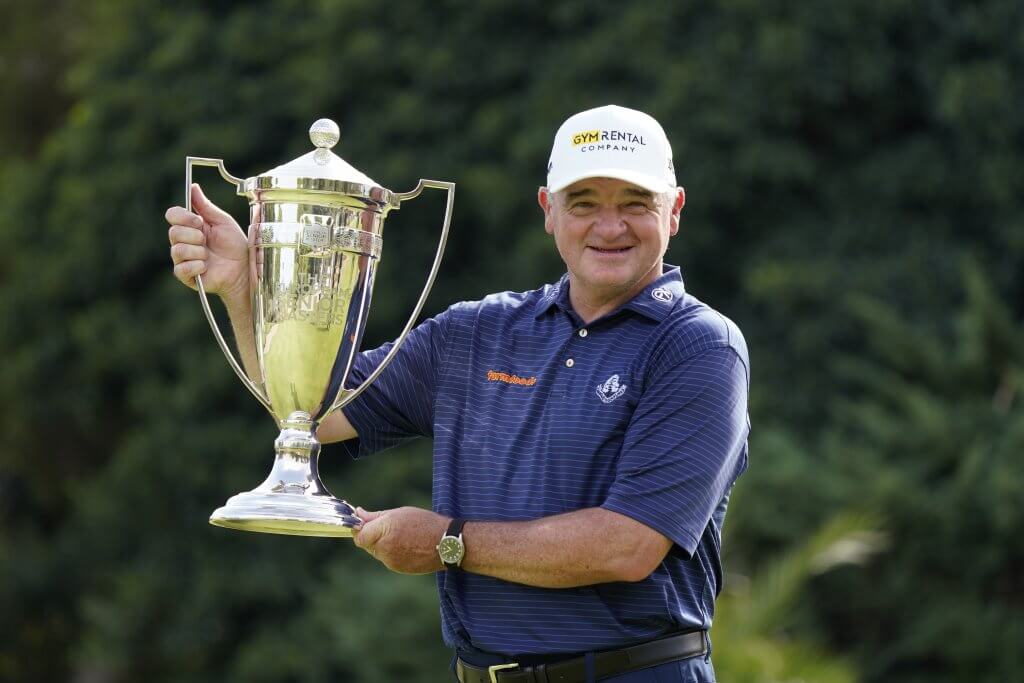 “It’s unexpected a wee bit, I suppose – Michael obviously had a few shots to spare, but I obviously know more than anyone that it’s never over until it’s over. Delighted to win obviously. Second Farmfoods tournament win this year, so very nice.”

Paul Lawrie captured his second Legends Tour title after posting a bogey-free 65 in his final round to force a play-off with overnight leader, Michael Jonzon.

Lawrie started the day five-shots a drift of Jonzon, tied for fifth alongside James Kingston, Adilson Da Silva, Robert Coles and defending champion, Markus Brier. After opening with two pars, an eagle on the par 4, 3rd set alight his final round. A blitz of birdies between the 6th and 9th meant he would make the turn in 31 strokes – still five shots off the lead.

His fortunes would soon change as Jonzon bogeyed the 10th and would make a treble bogey seven on the par 4 11th – cutting his deficit back to two shots heading into the back nine. Lawrie made birdie on the final hole to post the club house lead at 17-under-par, handing Jonzon a two-shot lead before heading down 18 – a playoff would ensue.

Lawrie and Jonzon both found the centre of the fairway on the first play-off hole; Lawrie would go on to find the centre of the green around 15ft away from the hole. Jonzon would miss the green with his second shot. He would chip up to 6ft putting pressure on Lawrie to hole his putt for eagle to clinch the title – he would miss his put but would safely tap in for birdie. Jonzon had 6ft for birdie to force the play-off to another extra hole but unfortunately lip out on the low side, handing victory to the 1999 Open Champion.

The South Course is considered to be one of the best courses in Spain. Designed by Robert Dean Putman in 1971, it was remodelled in 2005 by the famous player, Arnold Palmer.

The South Course has been the venue for many major professional tournaments, including several Spanish Opens, PGA Championships, for both men and women. At almost 7,108 yards from the white tees, it has water hazards on 15 of its 18 holes, wide fairways and a good combination of short and long holes. 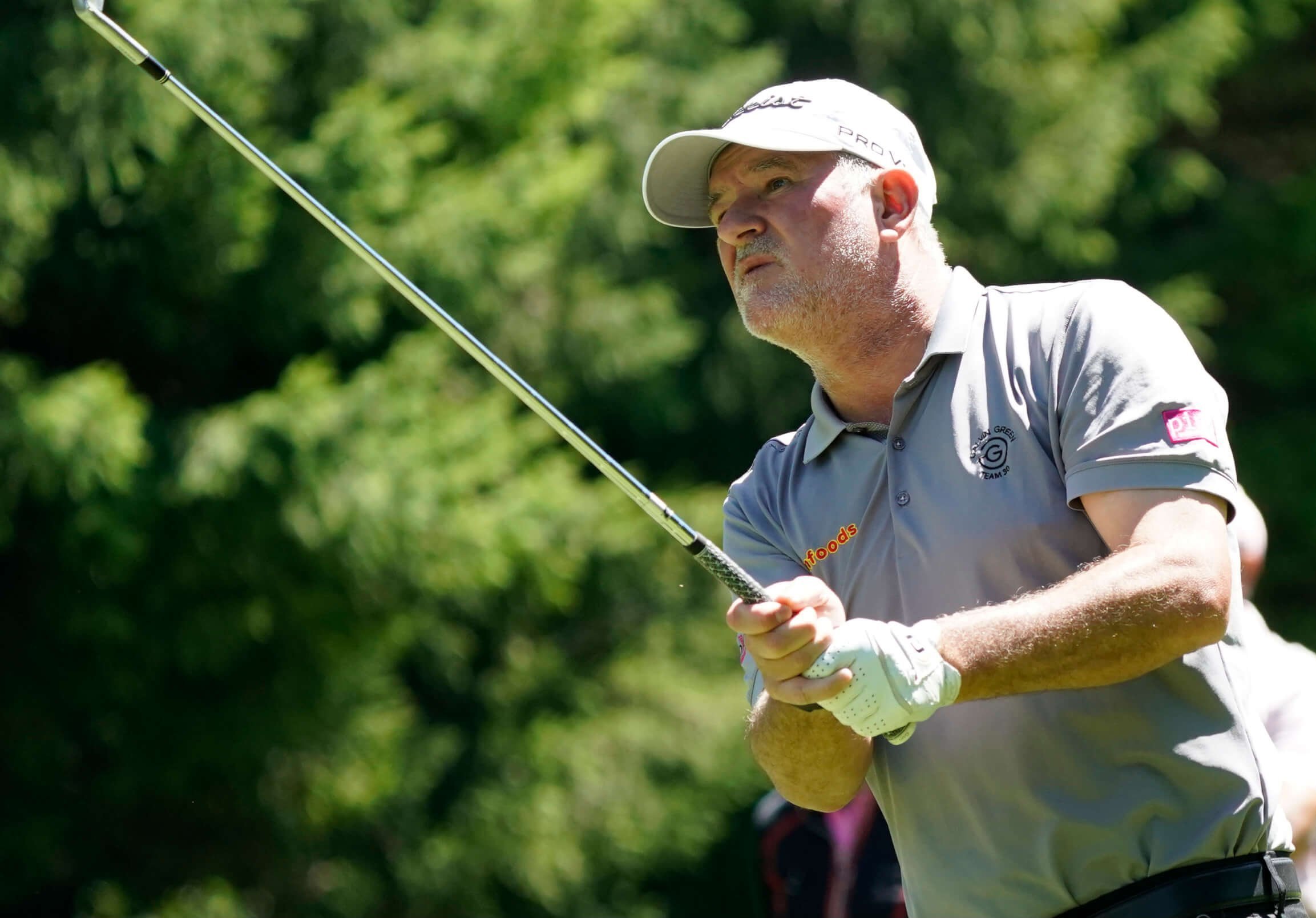 "I cannot wait to host the Farmfoods European Seniors Masters at the famous La Manga Club, it is all set to be three days of fantastic golf in the Spanish sunshine!"

In partnership with Eagle Rare Bourbon Whiskey, £100 will be donated to Movember Foundation for every eagle on tour this season! 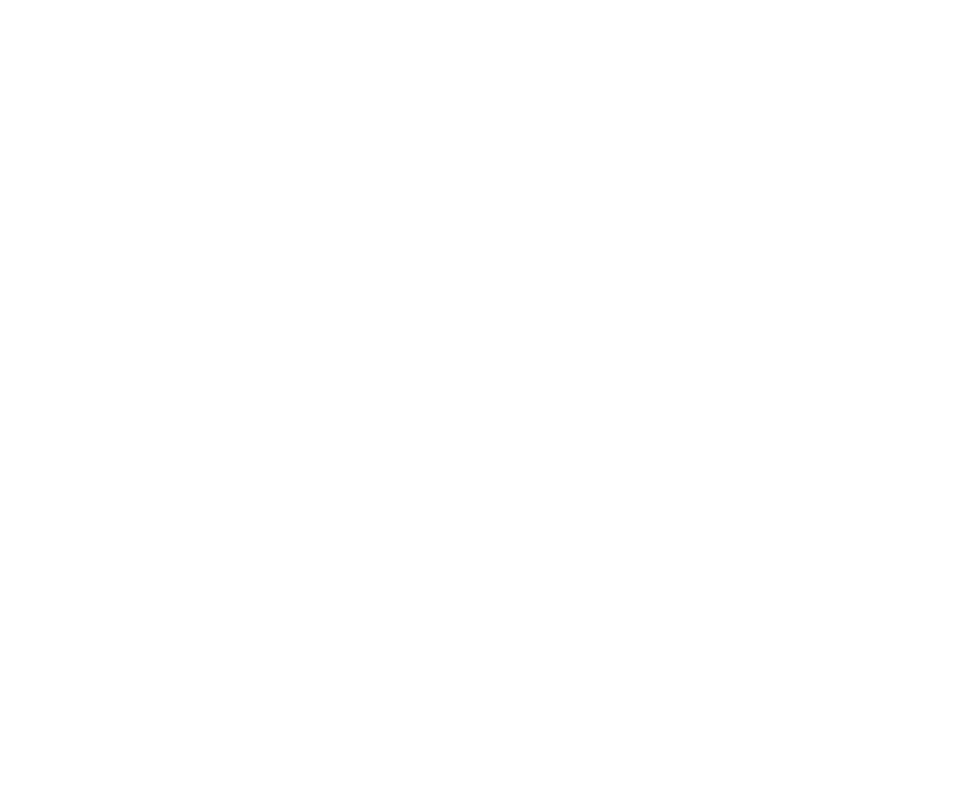