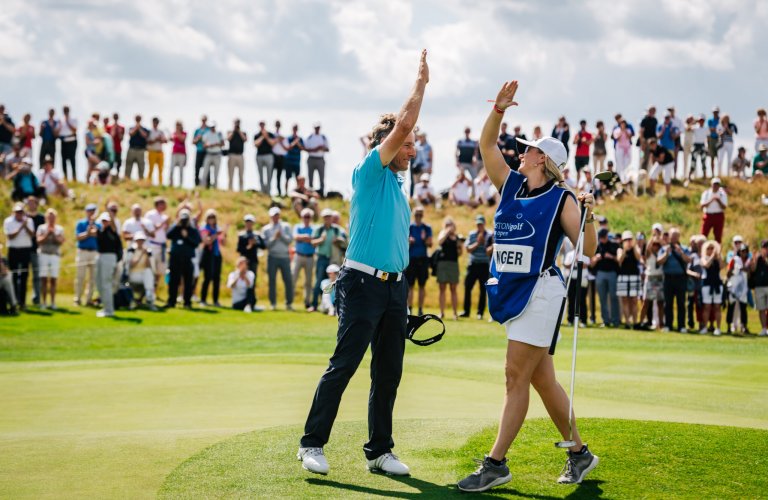 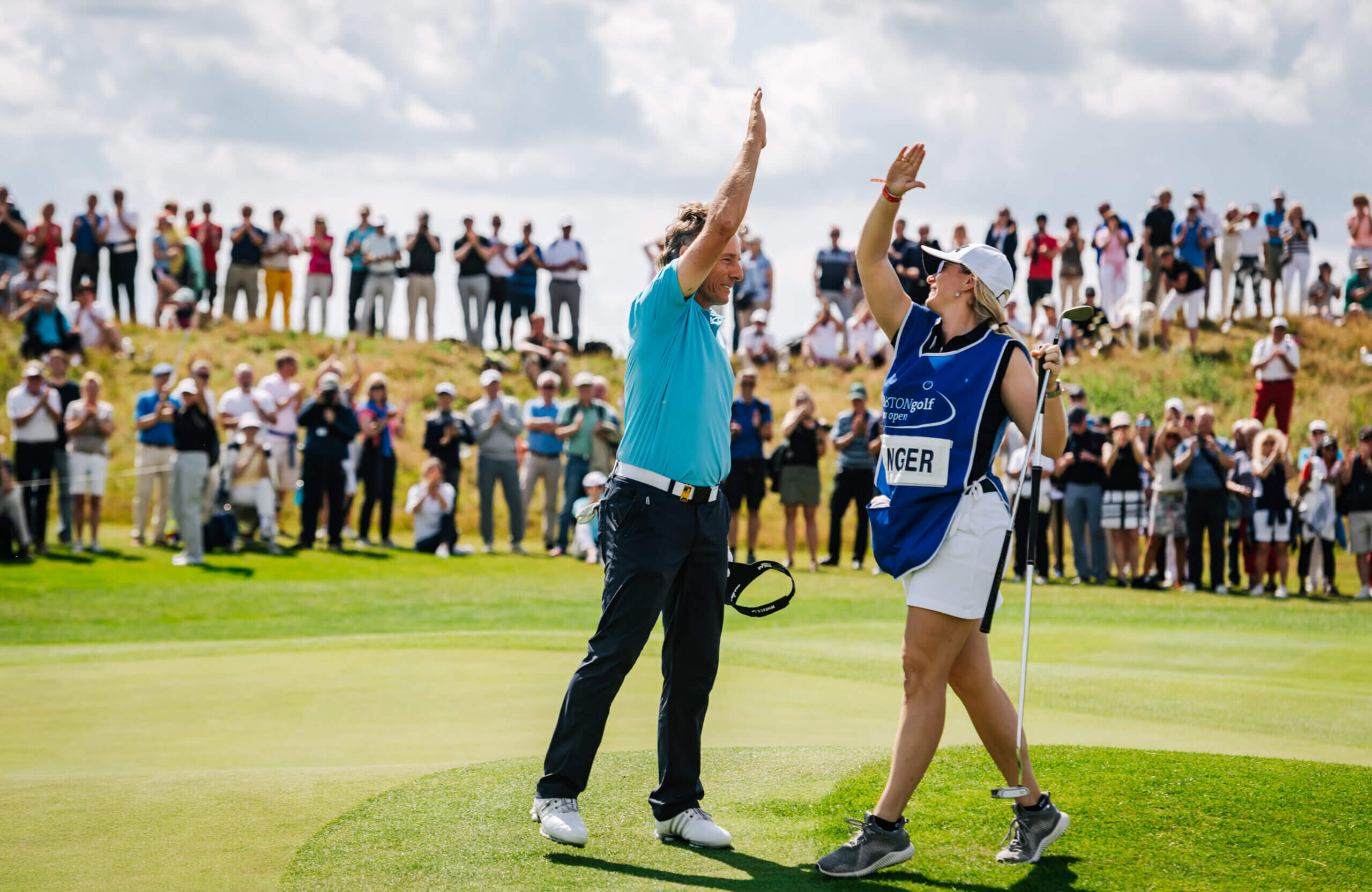 Inside the WINSTONgolf Senior Open

The 2022 Legends Tour schedule heads to WINSTONgolf, in Vorbeck, Germany for the WINSTONgolf Senior Open and here is everything you need to know before it all begins on Friday… 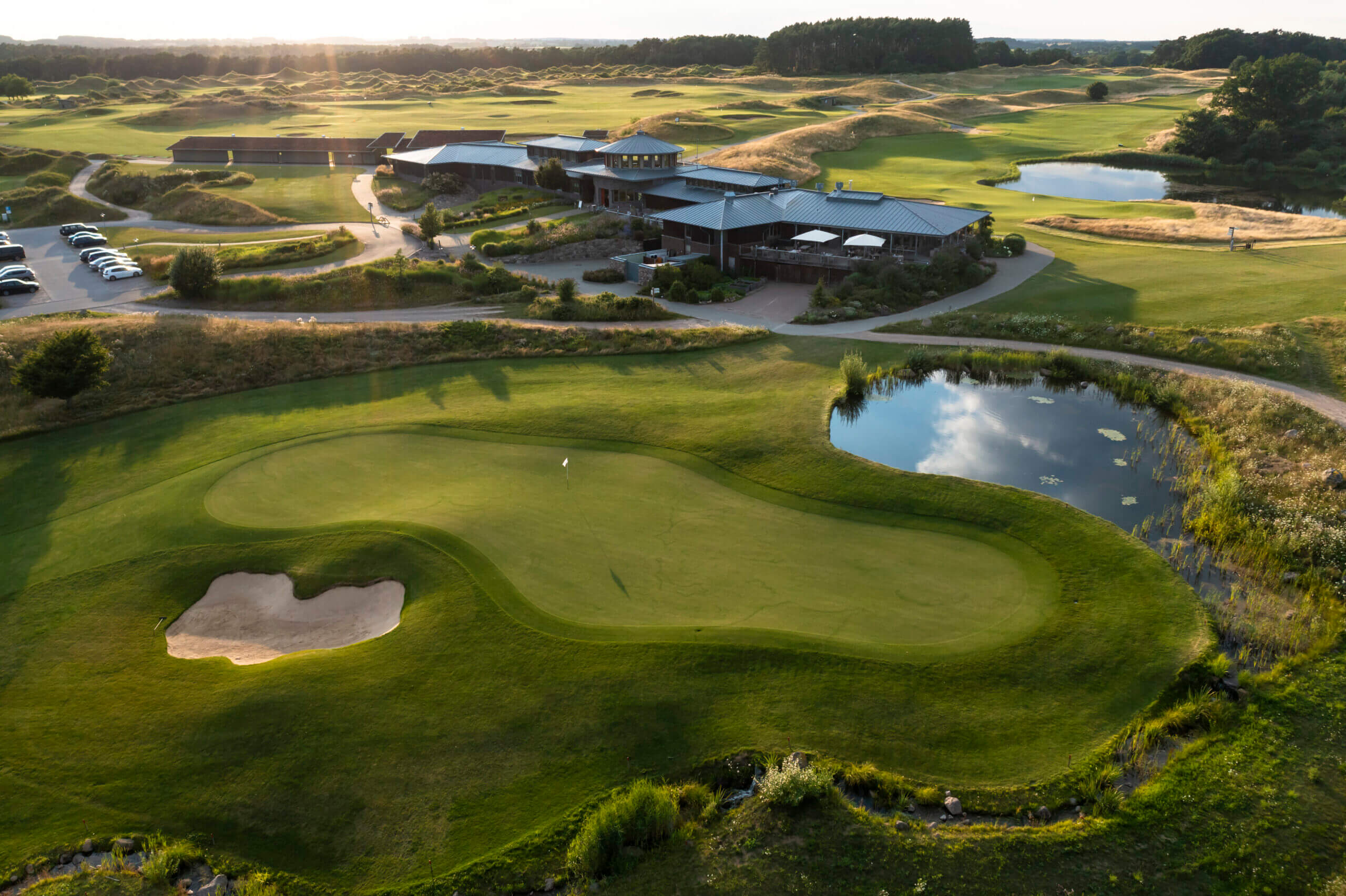 This week WINSTONgolf celebrates a true double anniversary, with the WINSTONopen Championship course marking its 20th year in business along with the 10th anniversary of the Legends Tour tournament.

From 2012 to 2015 it was played on the Open course while from 2016 to 2018 it was held on the Links course, the event returned to the Open course in 2019 and this year it will be held at the Open course again, which will prove a challenge for many of players. 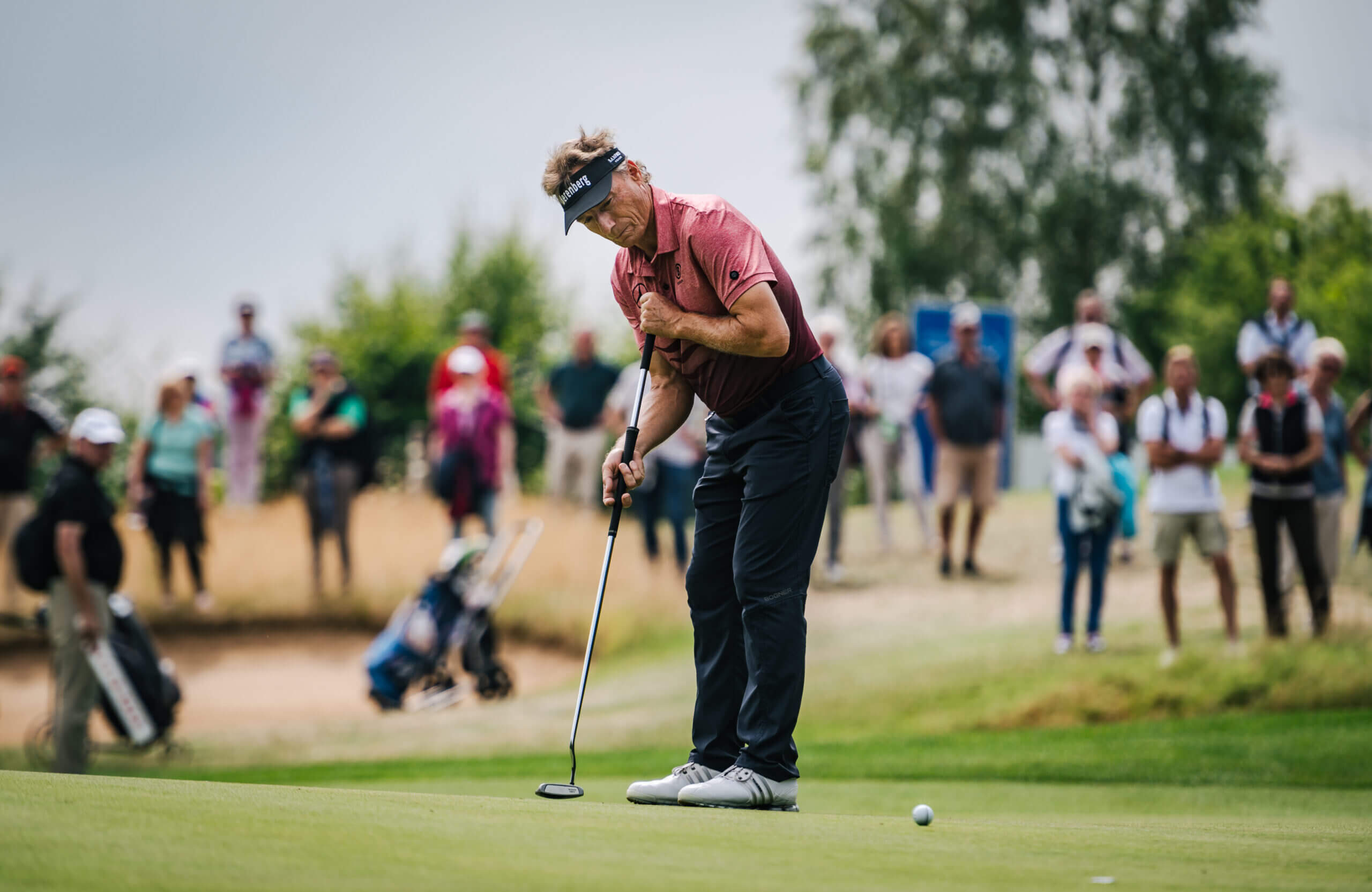 Bernhard Langer enjoys coming back to his homeland in search of his 24th title on home soil, including 10 wins on the DP World Tour. The German has yet to secure a win at the WINSTONgolf Senior Open however came close in a play-off with Paul Wesselingh and Philip Golding, in which Wesselingh triumphed.

The two-time Masters winner now resides in the USA and has done for many years but was born in Diedorf, Bavaria in West Germany and will be hoping to add another German title to his name.

Many Legends set to compete 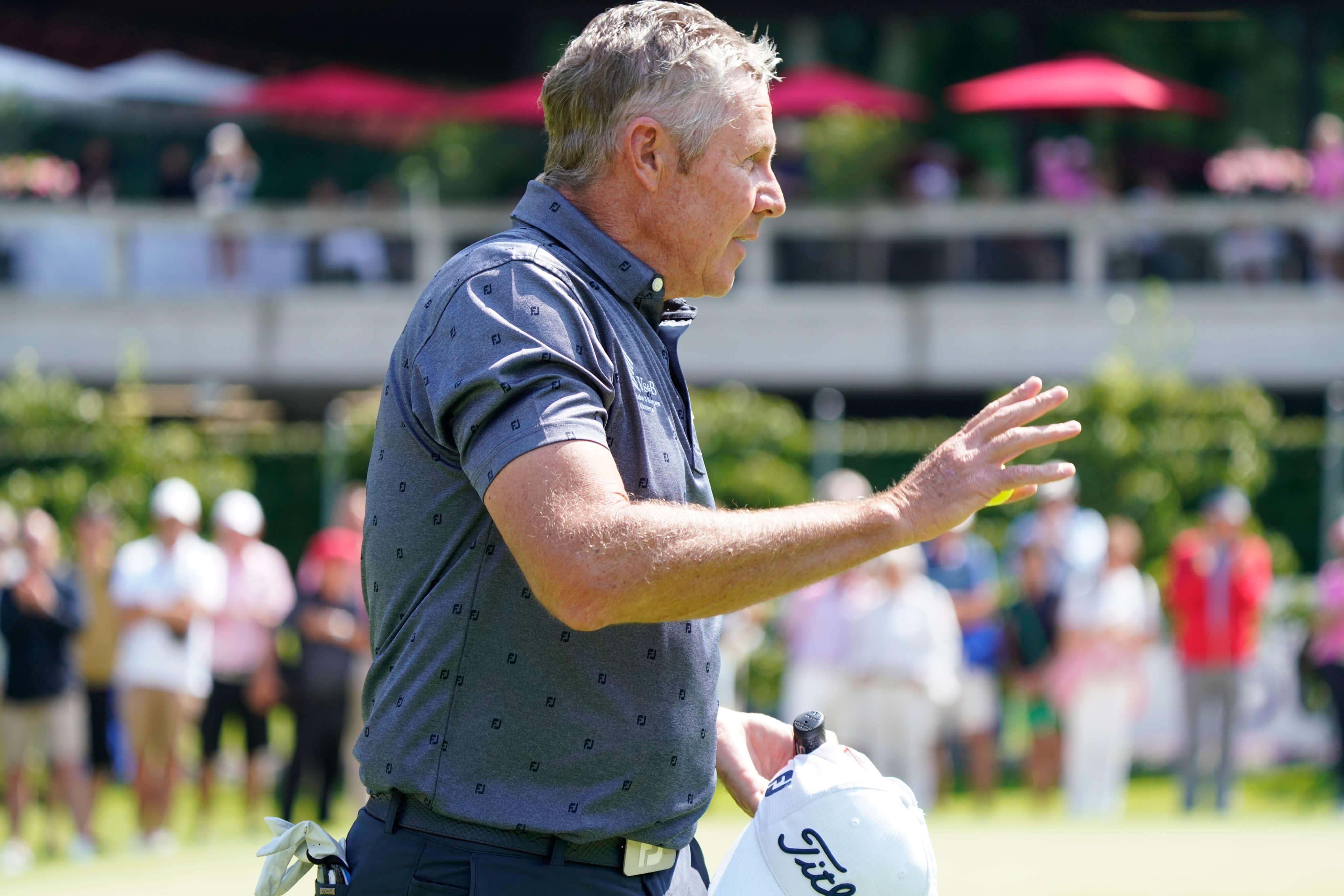 Along with Langer there will be many others competing in the seventh Legends Tour event of the season including the winner from the Swiss Seniors Open last week, James Kingston who was also the champion of the invitational event at WINSTONgolf in 2021.

Former Ryder Cup player Phillip Price will also be competing and will be in search of his first trophy in 2022 following from a tied third finish at the Jersey Legends and also finishing tied second last week in Switzerland. 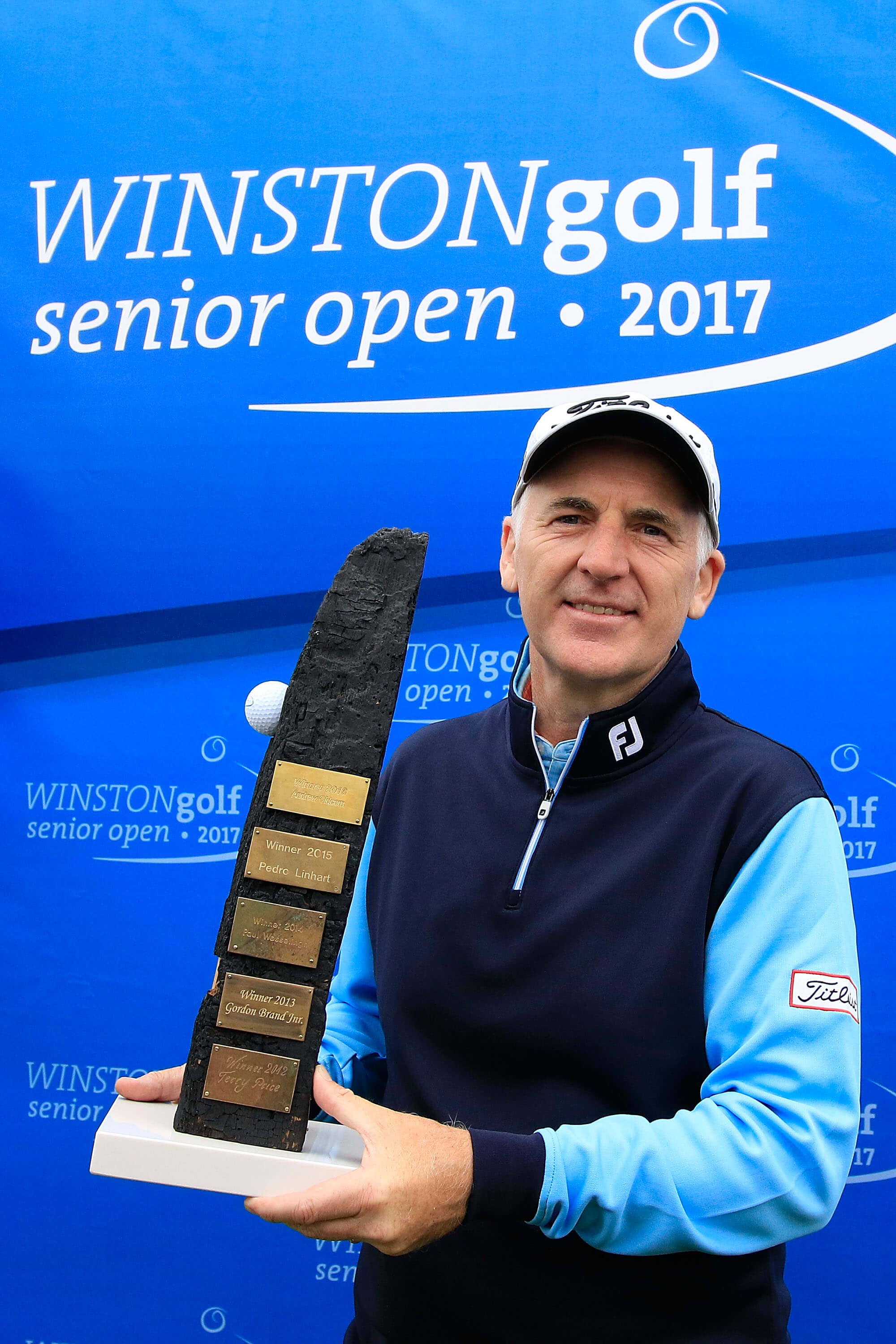 Following from James Kingston’s win at the WINSTONgolf Senior Open invitational in 2021, five-time Legends Tour winner Clark Dennis won the event in 2019, with Legends Tour Order of Merit Number One from 2021 Stephen Dodd triumphing in 2018.

Former Welshman Phillip Price lifted the trophy in 2017 with Andrew Oldcorn winning the event beating Paul Broadhurst in a play-off in 2016.