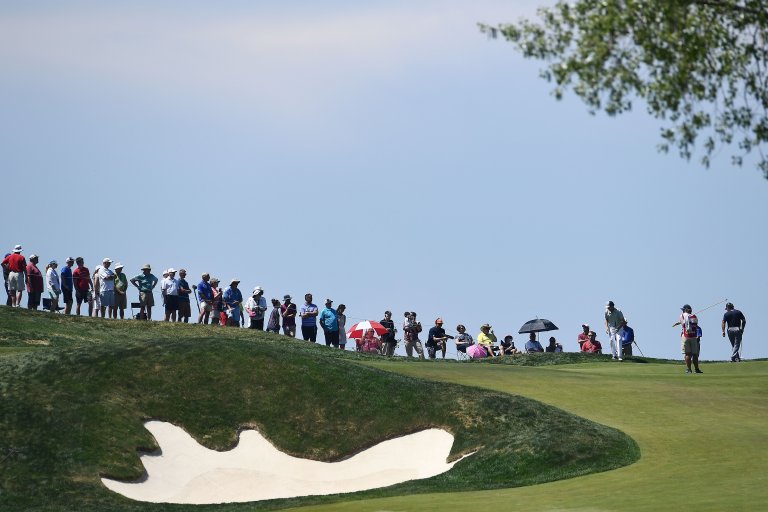 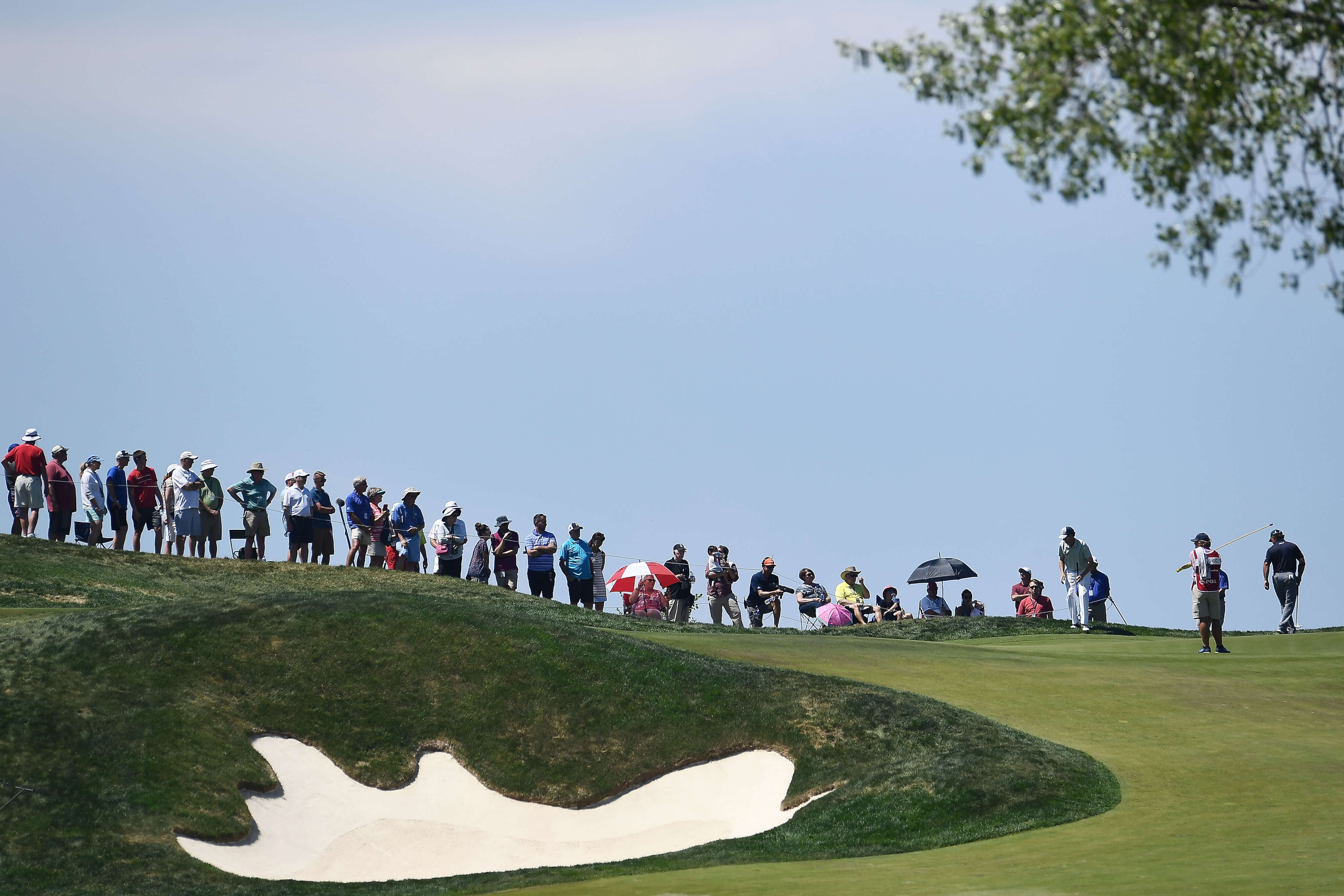 Inside the KitchenAid Senior PGA Championship

The KitchenAid Senior PGA Championship will be played from May 26 – 29 at Harbor Shores Resort in Benton Harbor, Michigan, USA for the first major of the year in the over 50s game and here is what you need to know before play begins tomorrow…

Harbor Shores Resort is a Jack Nicklaus Signature Course located along the stunning shores of Lake Michigan. The championship golf course which was designed by the legendary Jack Nicklaus provides remarkable views of the Paw Paw River, the beaches of Benton Harbor and the hard wood forests.

Proving to be a challenging course for any level of golfer the players will need to be on their best form in order to tackle the stern test that Benton Harbor Resort provides with every section of the course having different challenges along the way.

A field packed with Legends

In the field this week will be nine previous KitchenAid Senior PGA Champions including the 2021 winner Alex Čejka, who made the record books by becoming the first golfer in the history of the PGA Tour Champions to win in his first two starts in major championships after winning the Regions Traditions.

There will be many Legends Tour players competing for the first major title of the schedule this year including the winner of the 2022 Legends Tour Order of Merit, Stephen Dodd along with former Ryder Cup Captains, Thomas Bjørn and Paul McGinley.

Two-time KitchenAid Senior PGA Champion and eight-time European Tour Number One Colin Montgomerie will look to make it a hat-trick of wins this week along with 2011 Champion Golfer of the Year Darren Clarke who also makes the illustrious over-50s field.

A venue no stranger to elite competition

Benton Harbor Resort has successfully hosted the KitchenAid Senior PGA Championship on four separate occasions in 2012, 2014, 2016 and 2018. In 2018 Paul Broadhurst finished at 19-under par to secure his second senior major victory, recording a 63 in his final round, which was the best fourth-round score by a winner. Rocco Mediate was victorious in 2016 and also shot a 19 under par total to lift the title.

In 2012 Legends Tour player Roger Chapman became the first player since Hale Irwin in 2004 to win the event along with Colin Montgomerie winning his first senior victory and his first victory on American soil in 2014.