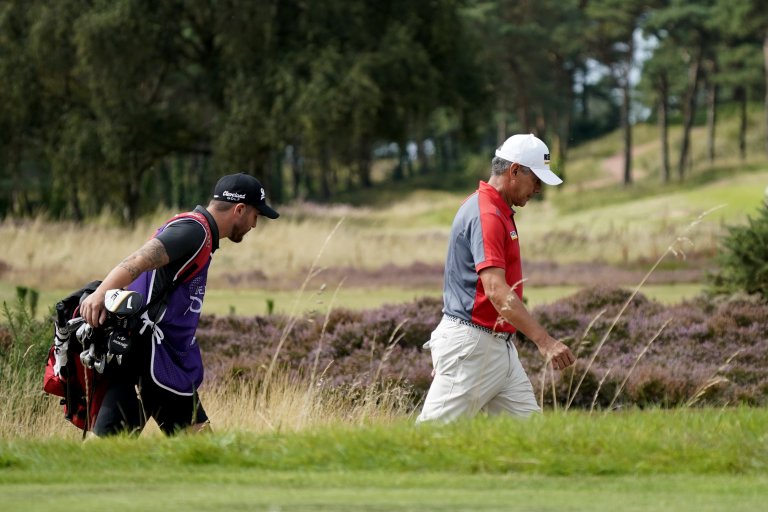 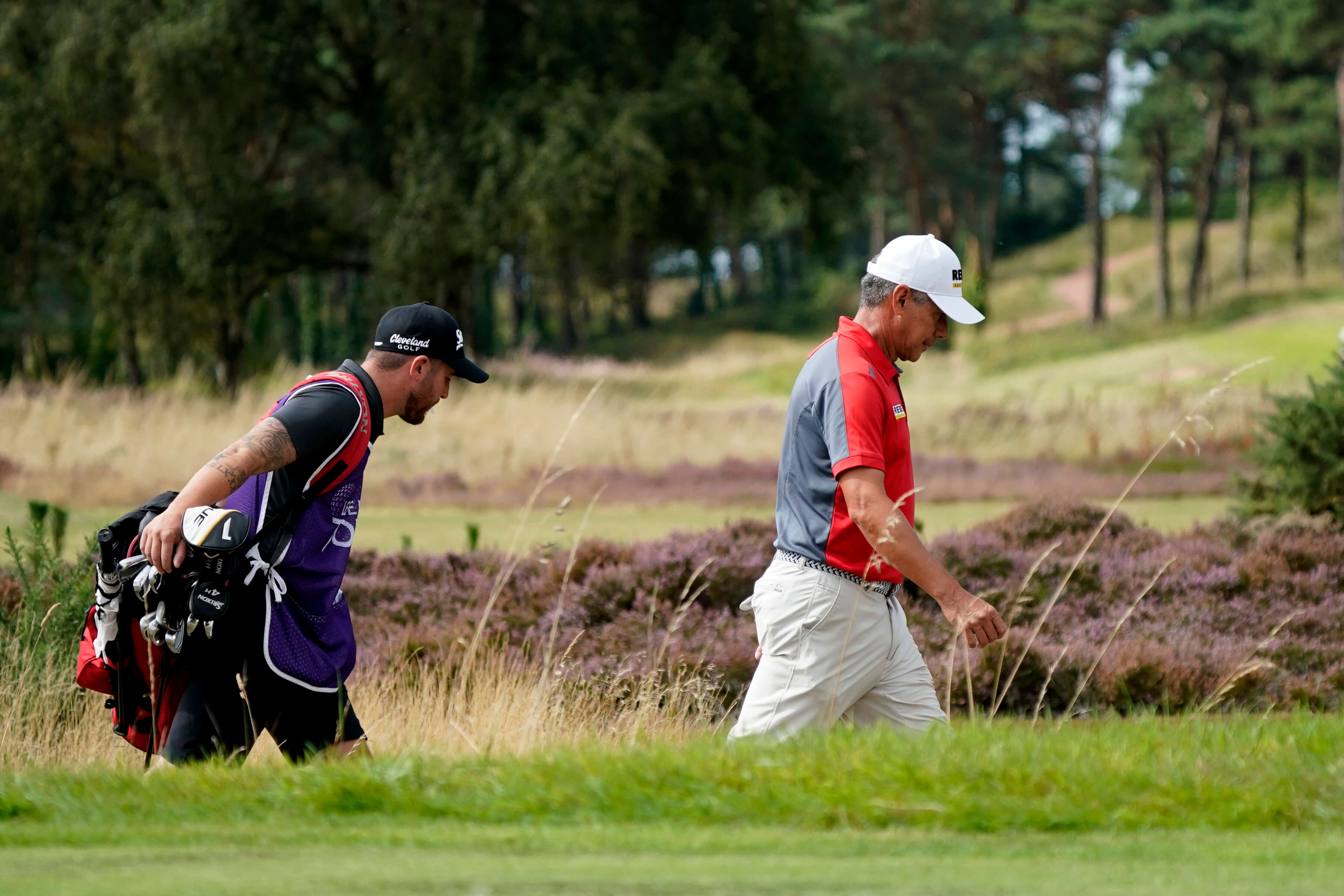 Da Silva remains in control on day two at Formby

Brazil’s Adilson Da Silva remained composed on day two at Formby Golf Club & Formby Ladies Golf Club posting a three under par round of 69, finishing on a 11 under par total at the Staysure PGA Seniors Championship.

The 12-time Sunshine Tour winner has played 36 holes and has only made one bogey thus far, in his quest to secure his first Legends Tour win and secure his card for next year.

Da Silva admitted that the key to success is to remain consistent across the four days whilst also reminding himself how lucky he is to play on the tremendous course at Formby Golf Club.

“I’m just trying to push myself really hard to stay focused but sometimes it’s hard,” Da Silva said. “Then again you have to remind yourself how lucky you are to play on a golf course like this and sometimes you forget about the good things and start to think about the negative stuff, so I’ve just been pushing myself to be confident.

“It was entertaining today, I didn’t putt as good as I did yesterday but on the last one I got a good one so I came out with a smile on my face but again I hit the ball really good I drove so well today and I think I missed a fairway or two but never really into trouble and we’re enjoying ourselves out there and I’m still trying to keep it going the way I’m going.

“I just need to hit one shot at a time and just try to do my best if I do that I will be happy even if the shot goes wrong as long as I give 100% that’s all I can control.”

The Brazilian finished two shots in the lead ahead of former Ryder Cup player Joakim Haeggman and Italy’s Emanuele Canonica who still remains in the chasing pack from day one on nine under par.

Sitting a shot further back is Sweden’s Michael Jonzon on eight under par, followed by two-time DP World Tour winner Jean van de Velde in fifth position who posted a six under par round of 66.

The third round of the Staysure PGA Seniors Championship will begin on Saturday 26 August, with it all to play for over the weekend.

CLICK HERE for all the information for the weekends action at Formby Golf Club.