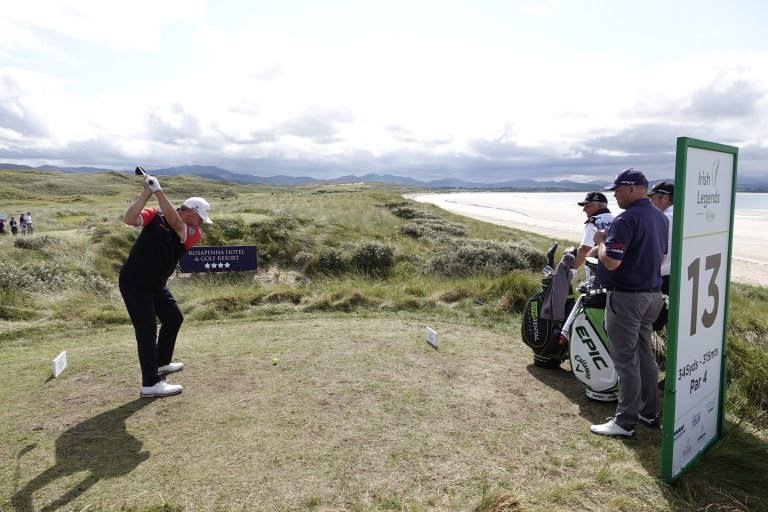 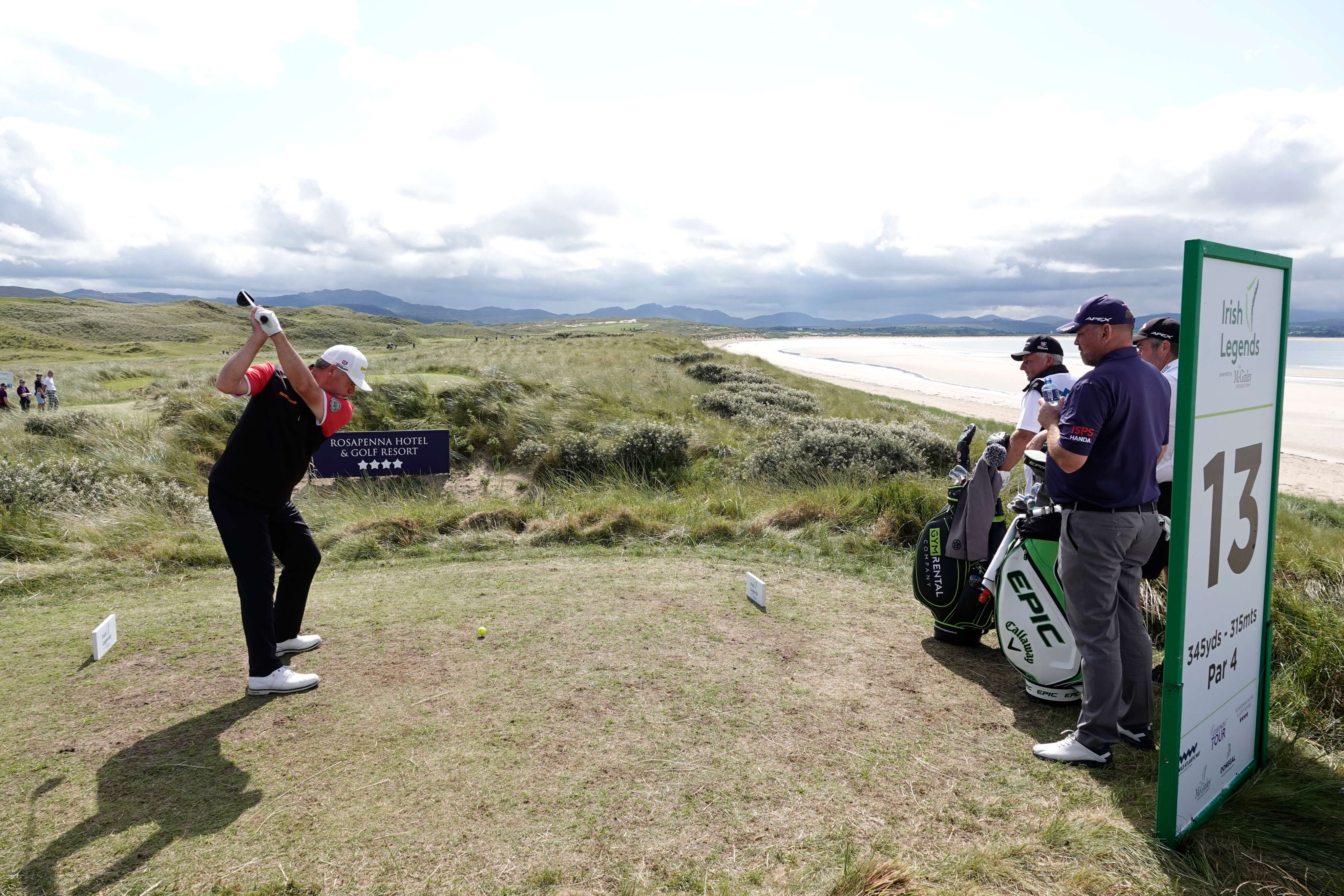 Inside the Irish Legends presented by McGinley Foundation

This week the Irish Legends presented by McGinley Foundation will tee off at the stunning Rosapenna Hotel & Golf Resort, and what a week we have in store for you! Read below to find out everything you need to know for the week ahead…

A former Ryder Cup Captain at the heart of the action 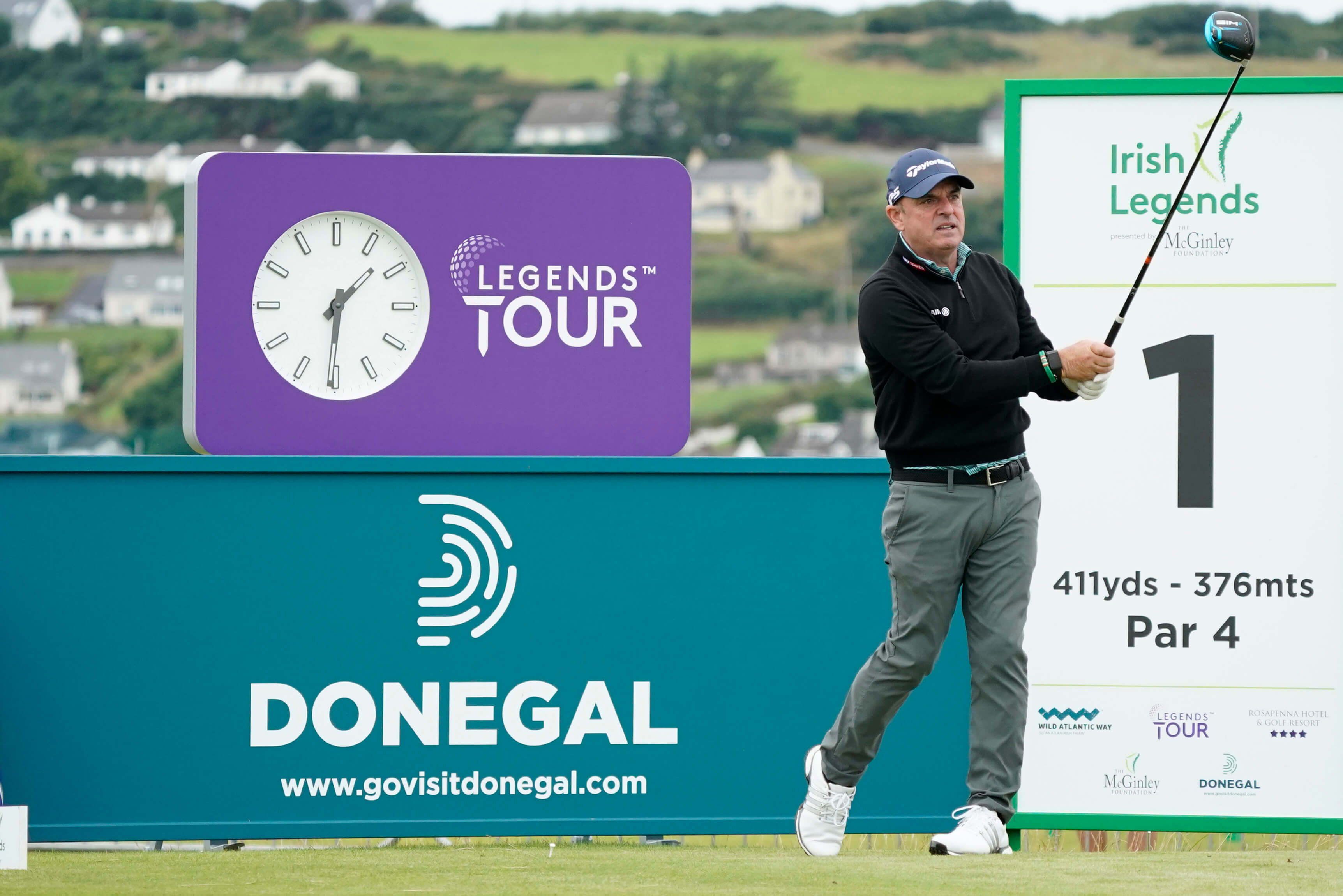 McGinley who hosted his first Irish Legends tournament in 2021, which saw Thomas Bjørn secure his maiden Legends Tour victory is hosting the event in a place which is close to his heart, in Co. Donegal, where he spent many happy years as a child.

McGinley explained in 2021, “My mum and dad are from here, just across the way in Dunfanaghy, for my dad, and my mum from Rathmullan, so I spent all my summers here as a kid, had a great childhood growing up here,” McGinley said. “I know this place intimately very well and it’s a place and part of Ireland that’s not really been as illuminated as we’d like it to be.” 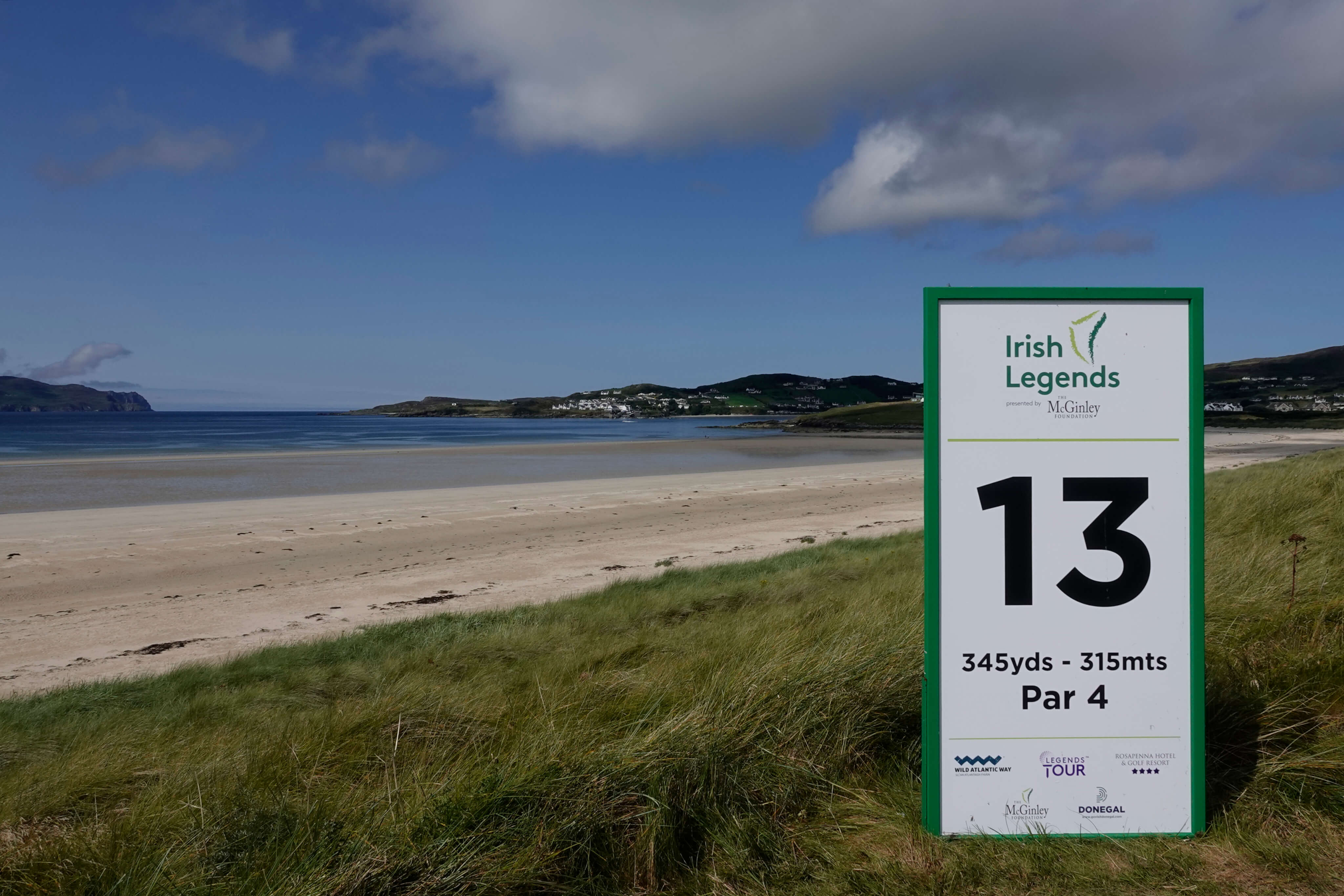 Old Tom Morris of St. Andrews was a winner of four Open Championships in the 1860’s, and took a visit to explore the Donegal countryside, quick to realise the golfing potential in the area. The coastline stretches for miles, and Old Tom Morris decided to incorporate a links course now known as The Old Tom Morris Links at Rosapenna Hotel & Golf Resort.

Featuring wide rolling fairways amidst the undulating terrain and wonderful well-manicured greens that feature throughout the course, giving the players a fantastic experience of a true links course with many challenges. 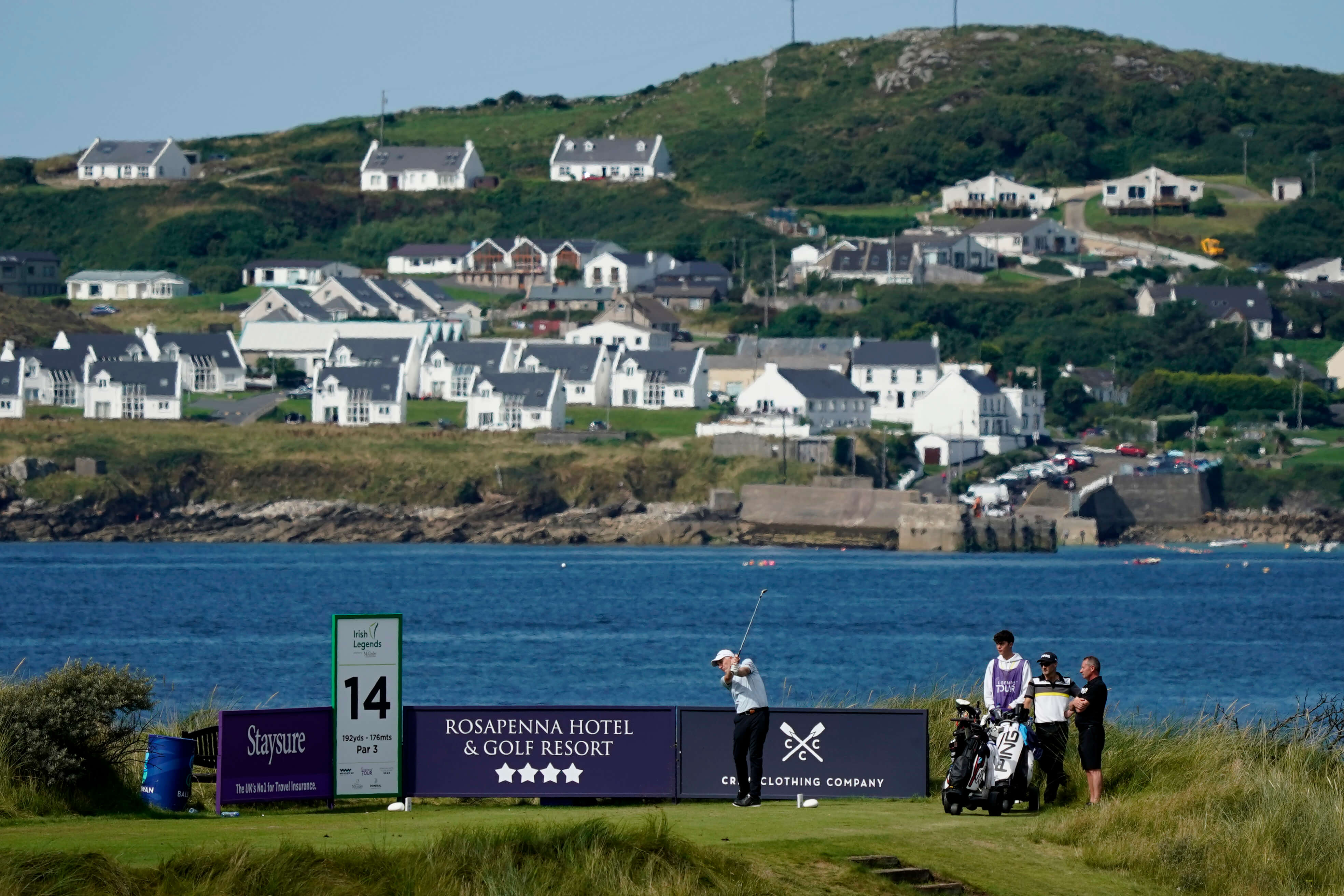 Ireland was named Europe’s Best Golf Destination 2020 at the World Golf Awards and it is easy to see why when you visit Donegal. Often referred as the links capital of Ireland, Donegal is a golfer’s dream which has been enchanting golfers for years. This great county encapsulates everything that is magical about the Wild Atlantic Way. 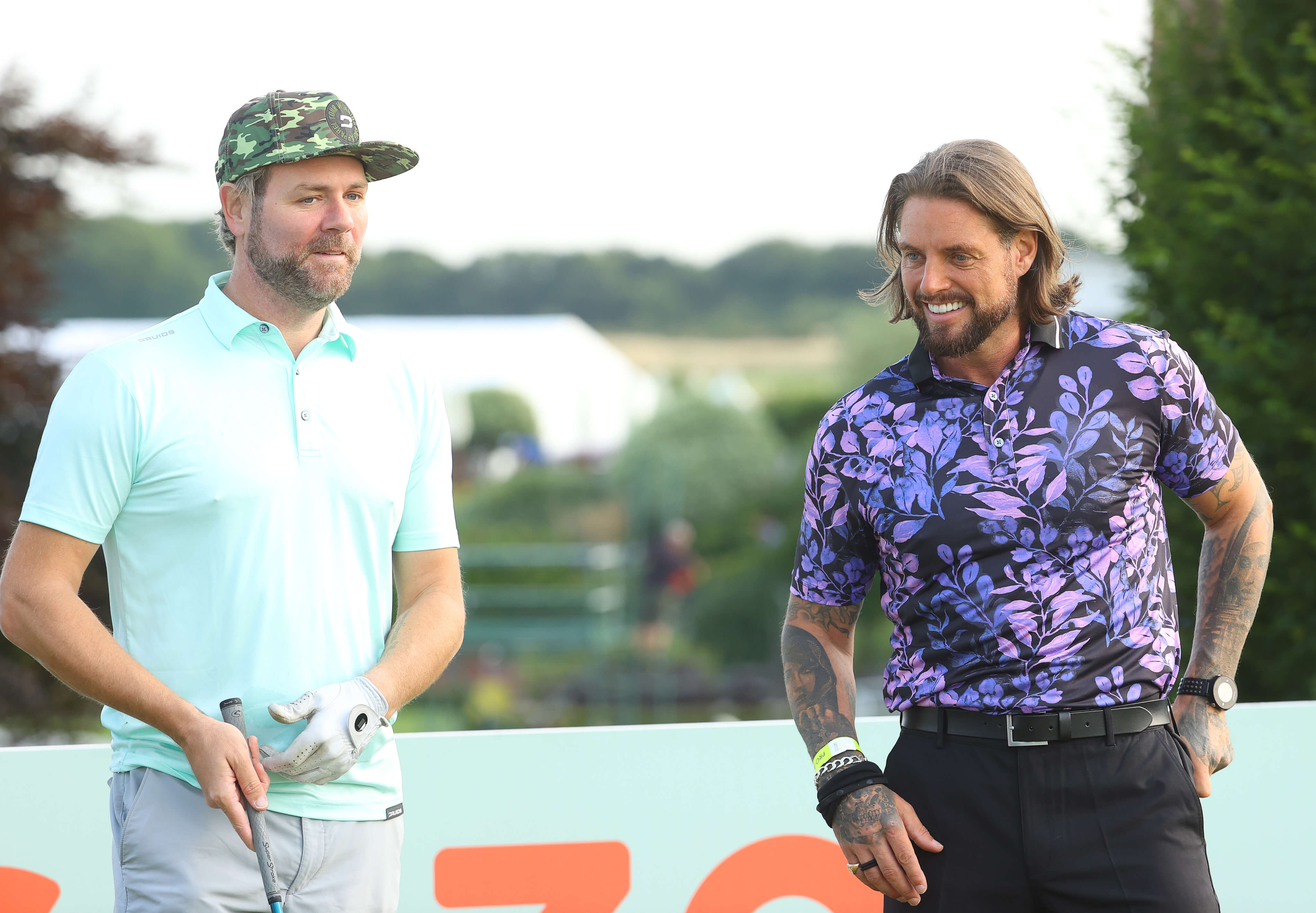 On Saturday 20th of August there will be a music concert taking place in which country music singer Nathan Carter will perform on the adjacent GAA field.

CLICK HERE for more information on how to buy tickets and take part in a truly amazing event on the 2022 Legends Tour calendar.