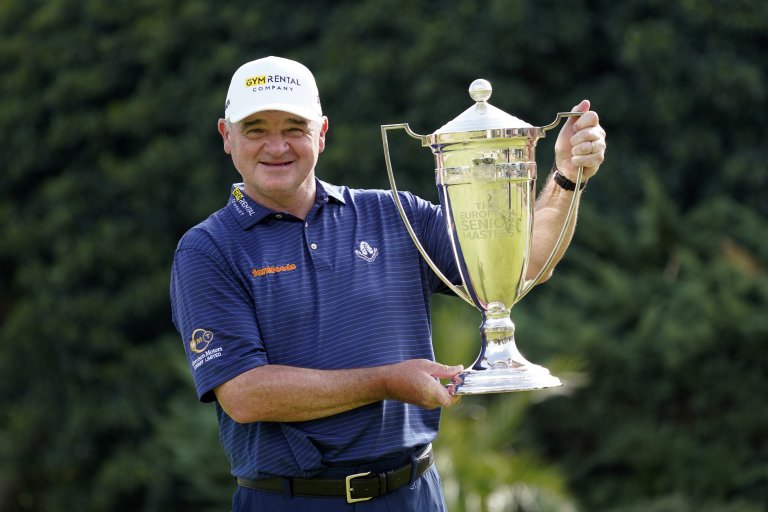 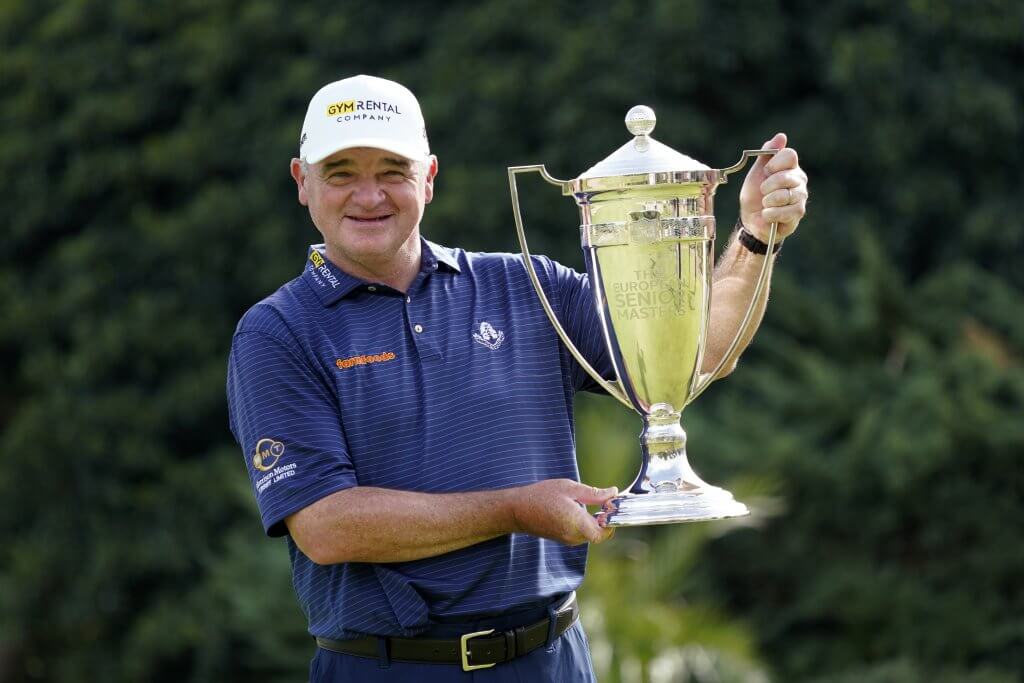 Paul Lawrie shot a stunning final round of 65, then defeated overnight leader Michael Jonzon in a dramatic play off at La Manga Club.

Lawrie started the day five-shots adrift of Jonzon, tied for fifth alongside James Kingston, Adilson Da Silva, Robert Coles and defending champion, Markus Brier. The scotsman hit an eagle and four birdies on the front nine, making the turn in 31. At that point, Lawrie was still five shots off the lead.

Jonzon also made the turn in 31 but then made his first bogey in 35 holes on the 10th.  He then found the water on the par 4 11th and made a triple bogey seven. He fought back with two birdies on 12 and 13 but his lead was diminished.  As he holed his 9th birdie of the day on the 17th, Lawrie was up ahead; he birdied the final hole to post a clubhouse lead of 17 under par. Jonzon stepped onto the 18th tee with a two shot lead. 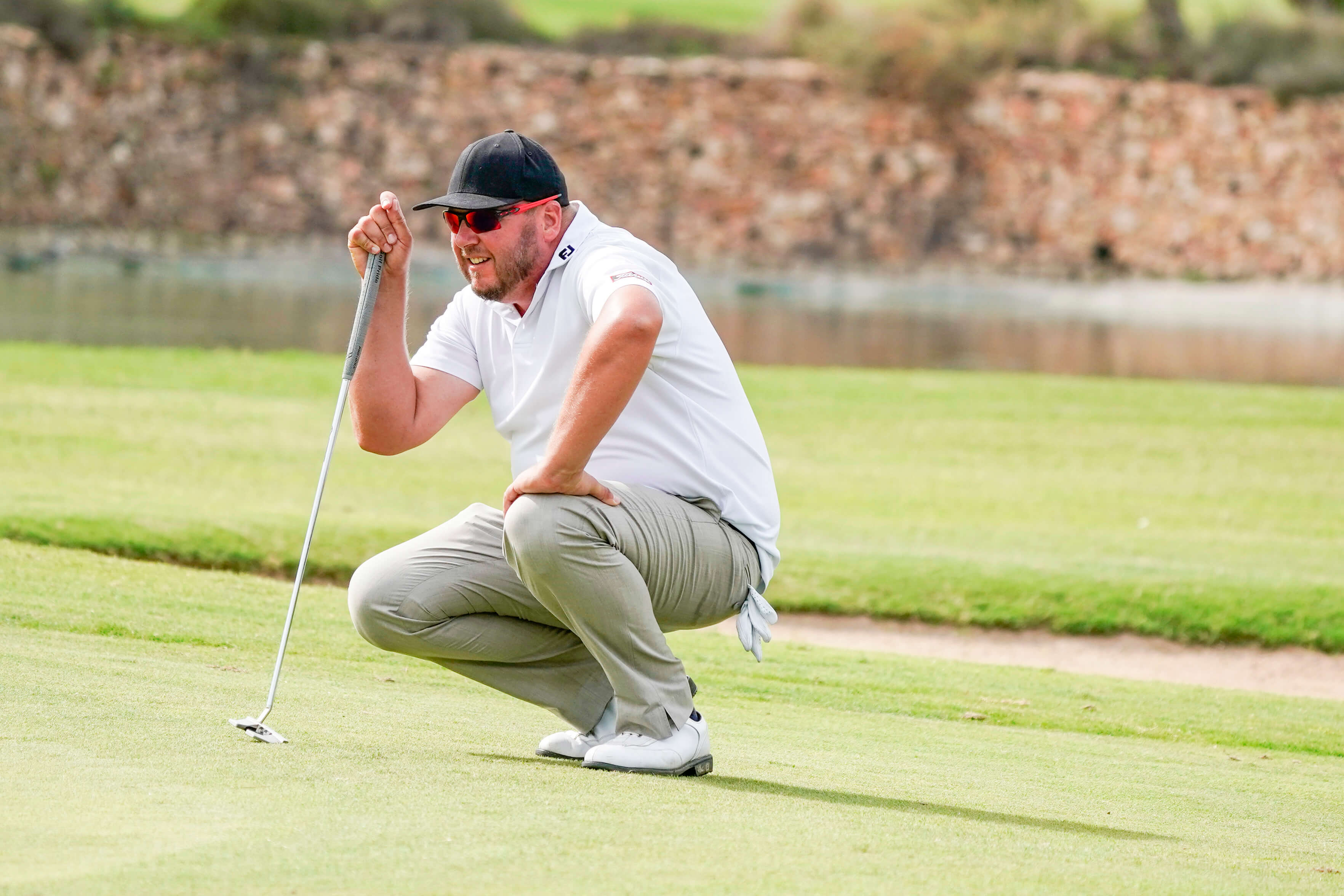 There was then extraordinary drama on the final hole. All three players in the last group found the same large bush right of the fairway,  only Peter Baker was lucky enough to see his ball rebound out.  Despite help from the gallery, both Jonzon and playing partner Clark Dennis were forced to play their provisional balls from the middle of the fairway after failing to locate their tee shots.

Dennis hit a double bogey 7 to finish -14 and in a tie for third with his playing partner Baker, who shot a final round of 70.    Jonzon found the greenside bunker to the left, chipped out for 5 and missed the 10ft bogey putt that would have secured him the title.  With a short putt confirming a double bogey,  Jonzon and Lawrie were in a play-off to decide the 2022 Farmfoods European Senior Masters. 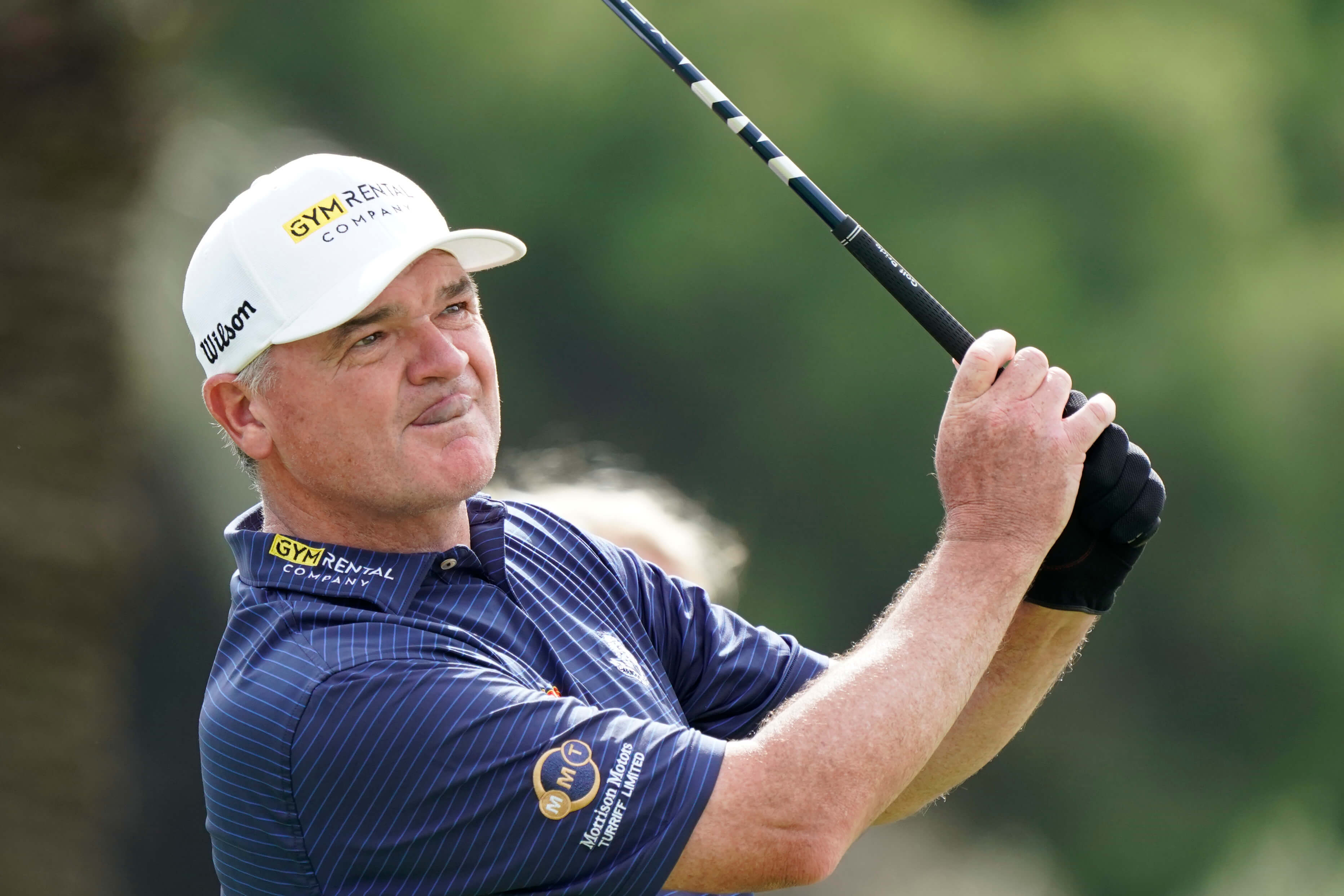 Both players took to the 18th again and hit perfect tee shots. They were 20 feet apart on the fairway; Lawrie played first – he hit his five iron 193 yards right to the heart of the green.  Jonzon’s approach was long, finding the fringe on the edge of a bunker above the pin. Jonzon chipped short.   Lawrie was easily down in two, leaving the Swede with a 10ft downhill putt to force a second playoff hole.  The swede, who’s been making putts for fun all week agonisingly lipped out, handing Lawrie his second title of the season and a move up to fourth in the Legends Tour Order of Merit.

It’s unexpected a wee bit, I suppose – Michael obviously had a few shots to spare, but I obviously know more than anyone that it’s never over until it’s over. Delighted to win obviously. Second Farmfoods tournament win this year, so very nice.” “I struggled with the putter the first day I missed a lot of putts and the first nine the second day I didn’t play too good and then I changed my putter grip to a split-handed grip with about six or seven holes to go in the second round and rolled the ball really nicely.” “Played solidly this week, played really nicely and, in the end, holed a few putts, which you need to do. I like a play-off – I’ve won one and lost one, so we’ll need to get the next one as well.” 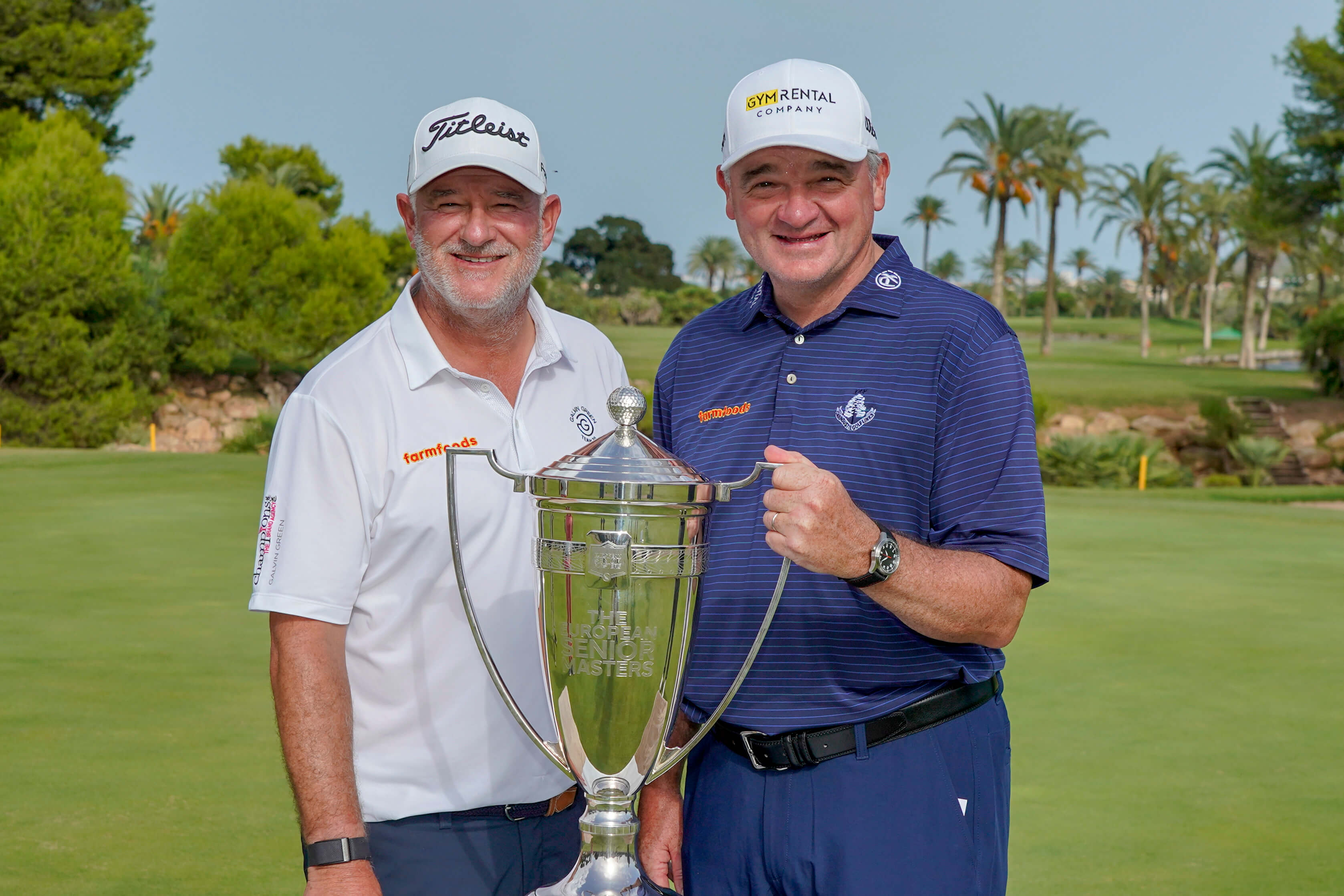