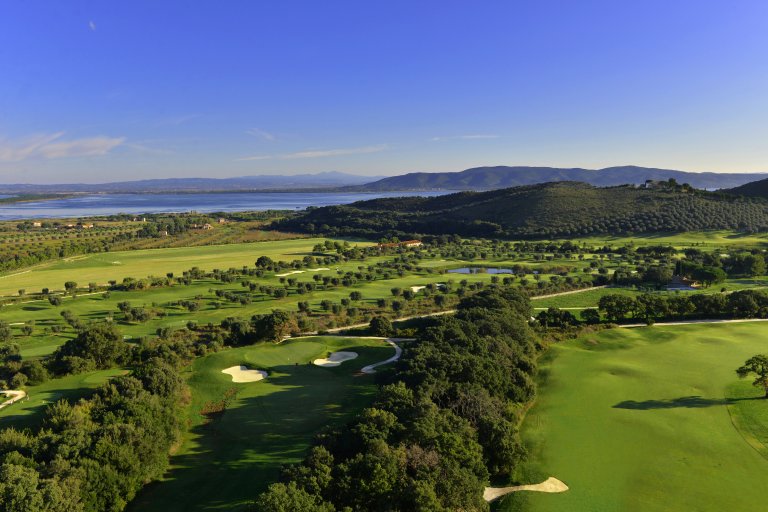 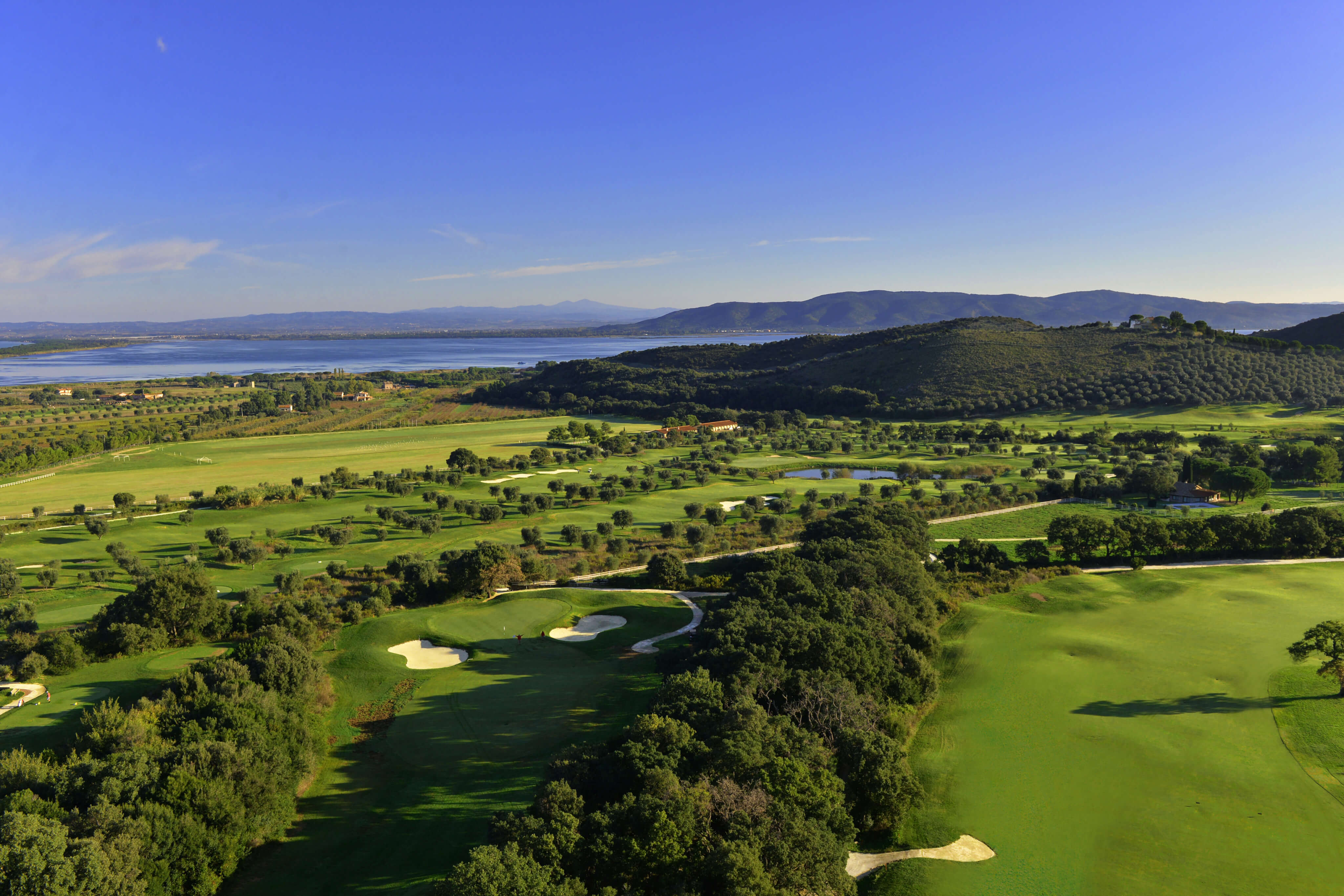 The debutant venues to look out for in 2022

New tournaments and venues have been added to the 2022 Legends Tour schedule. We take a closer look at what each new venue has in its locker.

La Moye Golf Club is no stranger to elite competition, having been host to the Acorn Jersey Open in 2016 and is the home club of 1991 Masters winner and Legends Tour player Ian Woosnam. It was also a destination on the European Tour circuit from 1978 to 1995 for the Jersey Open, with winners including former Ryder Cup captains Sam Torrance and Tony Jacklin.

The course itself sits 250 feet above sea level, looking out across the Atlantic to one of Jersey’s famous landmarks, La Rocco Tower. To the right of the course is St Ouen’s Bay, whilst to the left is the picturesque Corbière lighthouse. The course will certainly be a challenge, measuring at 6,797 yards and when the wind is blowing the players will need to think carefully with every shot.

The Senior Open was first held 35 years ago in 1987, becoming part of the then European Senior Tour. This will be the first time that The King’s Course at Gleneagles is the venue. It has been played at many prestigious courses in Scotland previously, including St Andrews, Carnoustie and Turnberry.

The King’s Course is the perfect mountain setting for an enthralling game of golf, with the sweeping views of the Ochil Hills and the staggering peaks of the Trossachs and Ben Vorlich overlooking the springy fairways and the mature silver birch pines, creating a stern test for the players.

Another fantastic and exciting new addition to the 2022 Legends Tour schedule is the JCB Golf & Country Club for The JCB Championship from 29 – 31 July. Spanning 240 acres of rolling countryside, the JCB Golf & Country Club has been hailed a masterpiece in contemporary course design since it opened its doors in 2018. It was designed and built using industry-leading technology to create aesthetically appealing tee shots, wide, sweeping fairways and interesting, yet fun, green complexes.

Former Ryder Cup captain and 14-time European Tour winner Darren Clarke will be the host for the event with all profits being donated to the JCB’s NSPCC Platinum Jubilee Appeal.

The Farmfoods European Seniors Masters was first held in 2017, with Stephen Dodd, the 2021 Legends Tour Order of Merit number one, winning the first event in 2017. Thomas Levet secured the win in 2019, followed by Marcus Brier in 2021, who secured his maiden Legends Tour title at the venue.

This year it will be held at La Manga Club in Murcia, Spain having taken place at the Forest of Arden Hotel and Country Club in Meriden, England, in 2021. La Manga Club will certainly be a startling destination on the Legends Tour schedule, with marvellous scenery all around and a course which showcases a different challenge on every hole. Whilst the course is incredible to look at it, is certainly a test for golfers at any level.

An event which was first held in 2004, and with the most recent winner of the event James Kingston of South Africa in November 2021 at San Domenico Golf, this year it will be held at the prestigious Argentario Golf & Wellness Resort in Porto Ercole, Italy.

The Senior Italian Open is always a highlight on the Legends Tour schedule with past winners including former Ryder Cup Captain Sam Torrance and Clark Dennis – who won back-to-back titles in 2017 and 2018. Italy’s PGA National course will deliver a perplexing test for players with narrow, tree-lined fairways, small greens and several water hazards adding to the layout’s technical difficulty, where a player’s accuracy will need to come to the fore. You can read more about the Senior Italian Open through the years in this article.