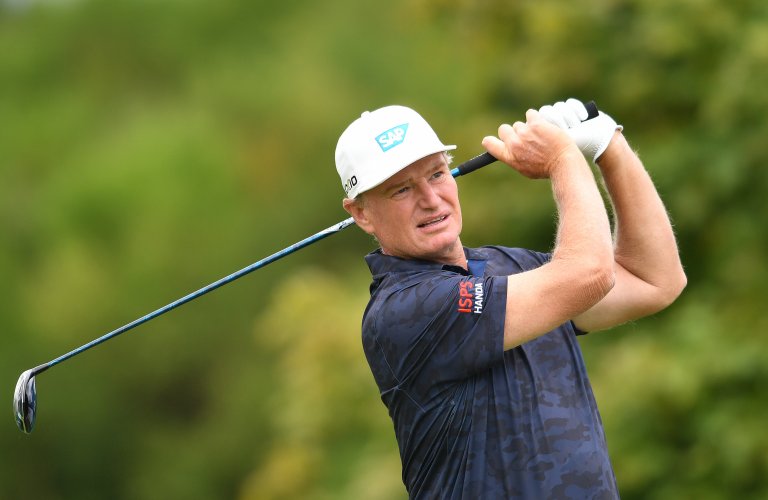 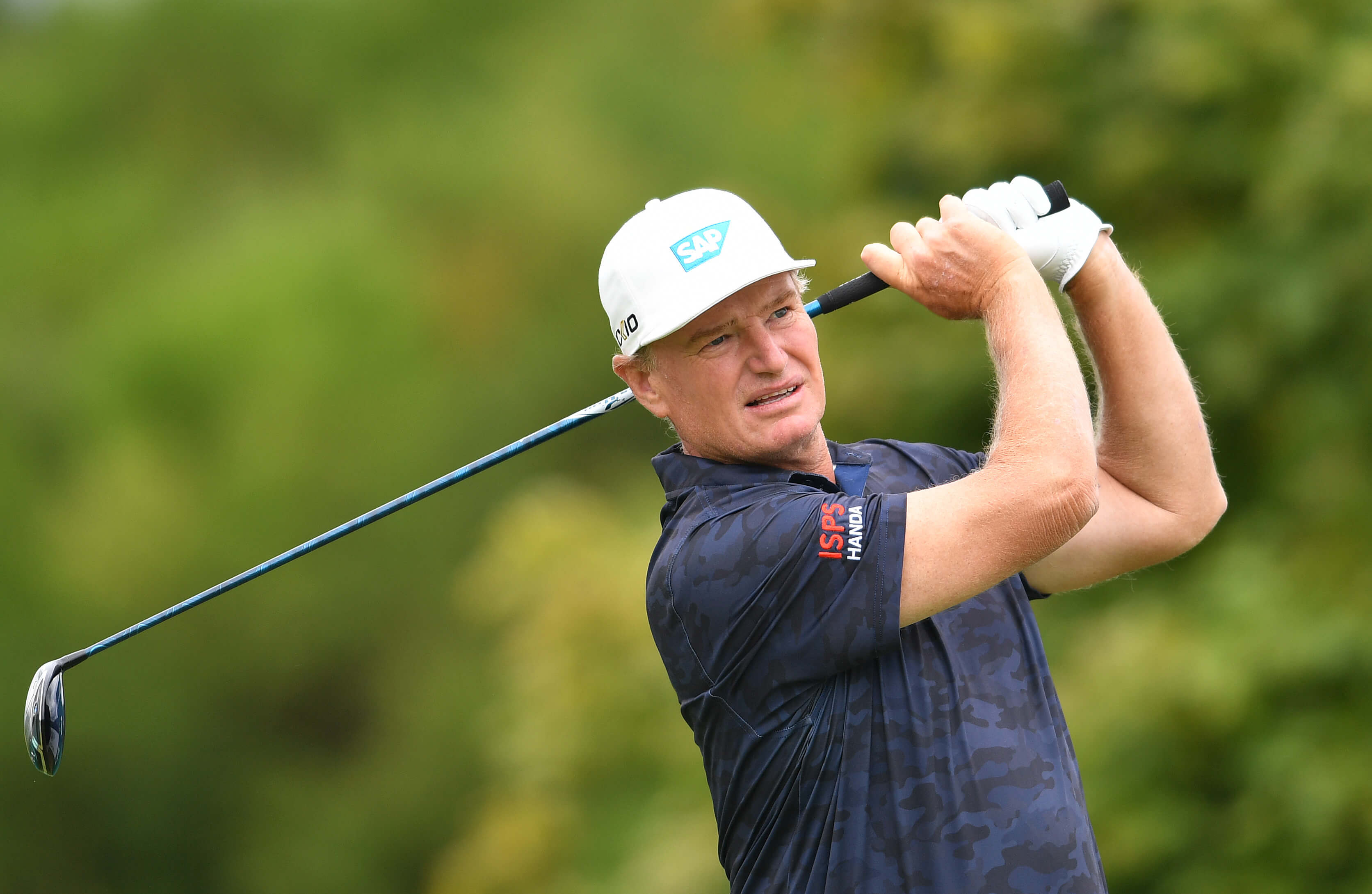 Many legends will tee it up at JCB’s Golf and Country Club this week for The JCB Championship in Uttoxeter, England and here are the three players to keep an eye on as play begins on Friday…

The 2022 Senior Open presented by Rolex champion and host of the event this week Darren Clarke will set foot on the JCB’s Golf and Country Club this week as he looks to add another title to his illustrious trophy cabinet.

Clarke also become the fourth player to win both The Open and The Senior Open, joining an elite club that includes Bob Charles, Gary Player and Tom Watson. The victory came 11 years after his famous win at Royal St. George’s where he captured the Claret Jug in equally challenging weather holding off the challenge of Phil Mickelson and Dustin Johnson.

‘The Big Easy’ finished in joint third in last week’s The Senior Open presented by Rolex and will be looking to capitalise on this momentum in Gleneagles at The JCB Championship this week.

Els who is one of the world’s truly global golfers with more than 70 victories worldwide, including 28 DP World Tour titles will look to compete against some of the most legendary names in golf and add yet another European title to his name.

Paul Lawrie has had a fantastic 2022 Legends Tour season having played in three Legends Tour tournaments and finishing in the top 10 on all three occasions including a win at the Farmfoods European Legends Links Championship hosted by Ian Woosnam and a second-place finish at the Jersey Legends the previous week.

The Scotsman will be looking to keep his successful season trending in the right direction following from a joint tenth finish in Gleneagles after holing a 40-foot putt to make eagle on the 18th.

CLICK HERE to find out more about The JCB Championship.