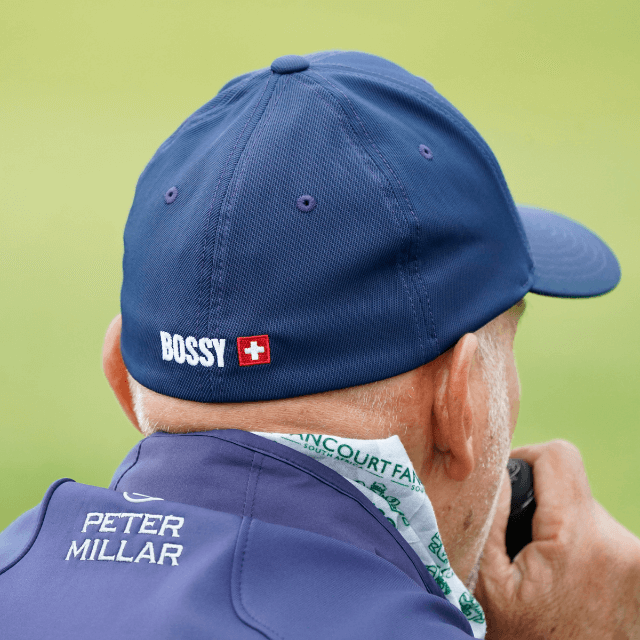 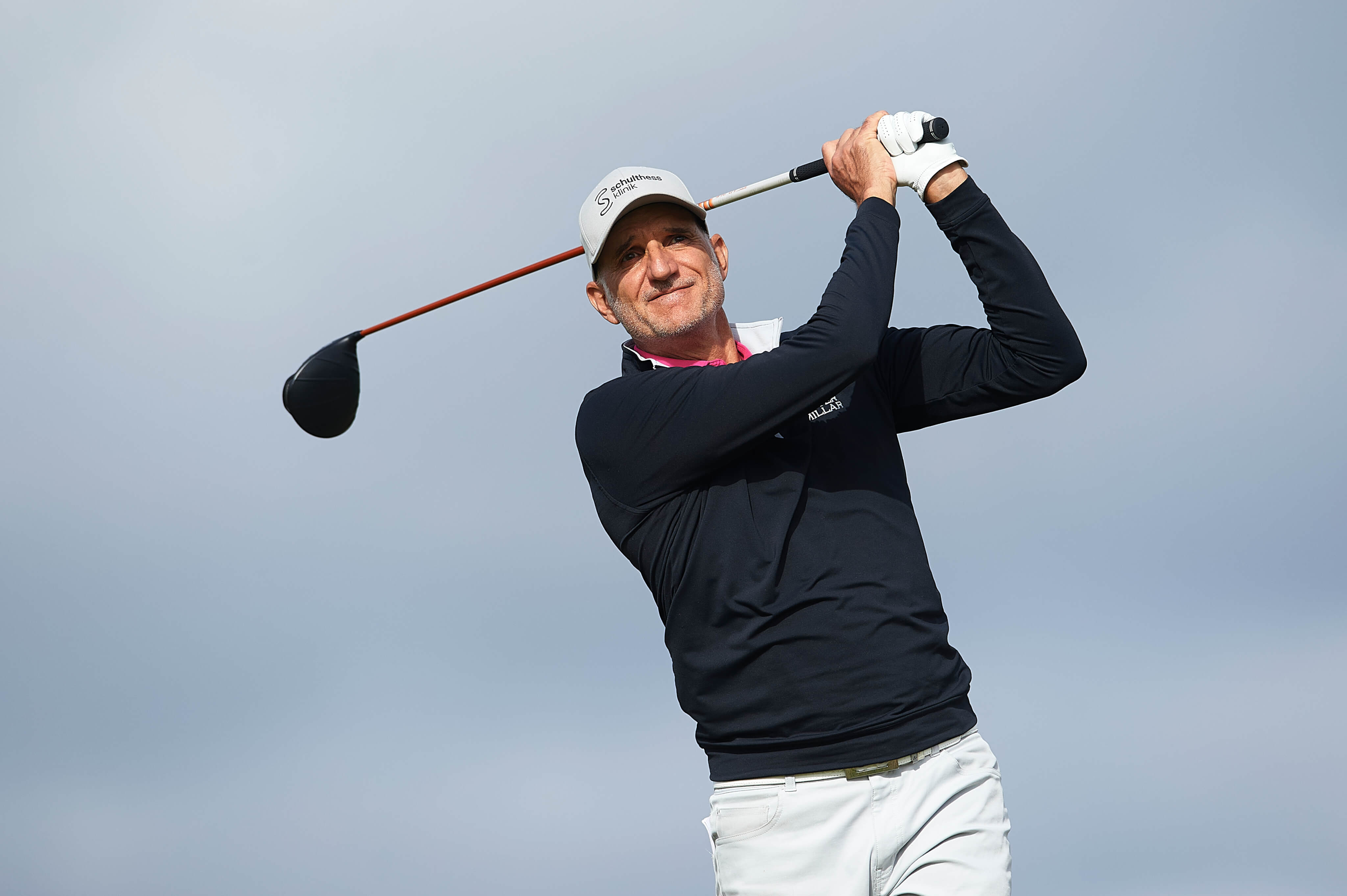 André Bossert is back on home soil this week after competing in three events on the Legends Tour schedule this year. The South African born Swiss player has recorded three top 20 finishes at the Swiss Seniors Open with two of his results in 2015 and 2018 finishing in a tie for eighth position.

Bossert is one of few golfers to have tasted success on the Challenge Tour, DP World Tour and the Legends Tour and is the only Swiss to have achieved that feat. 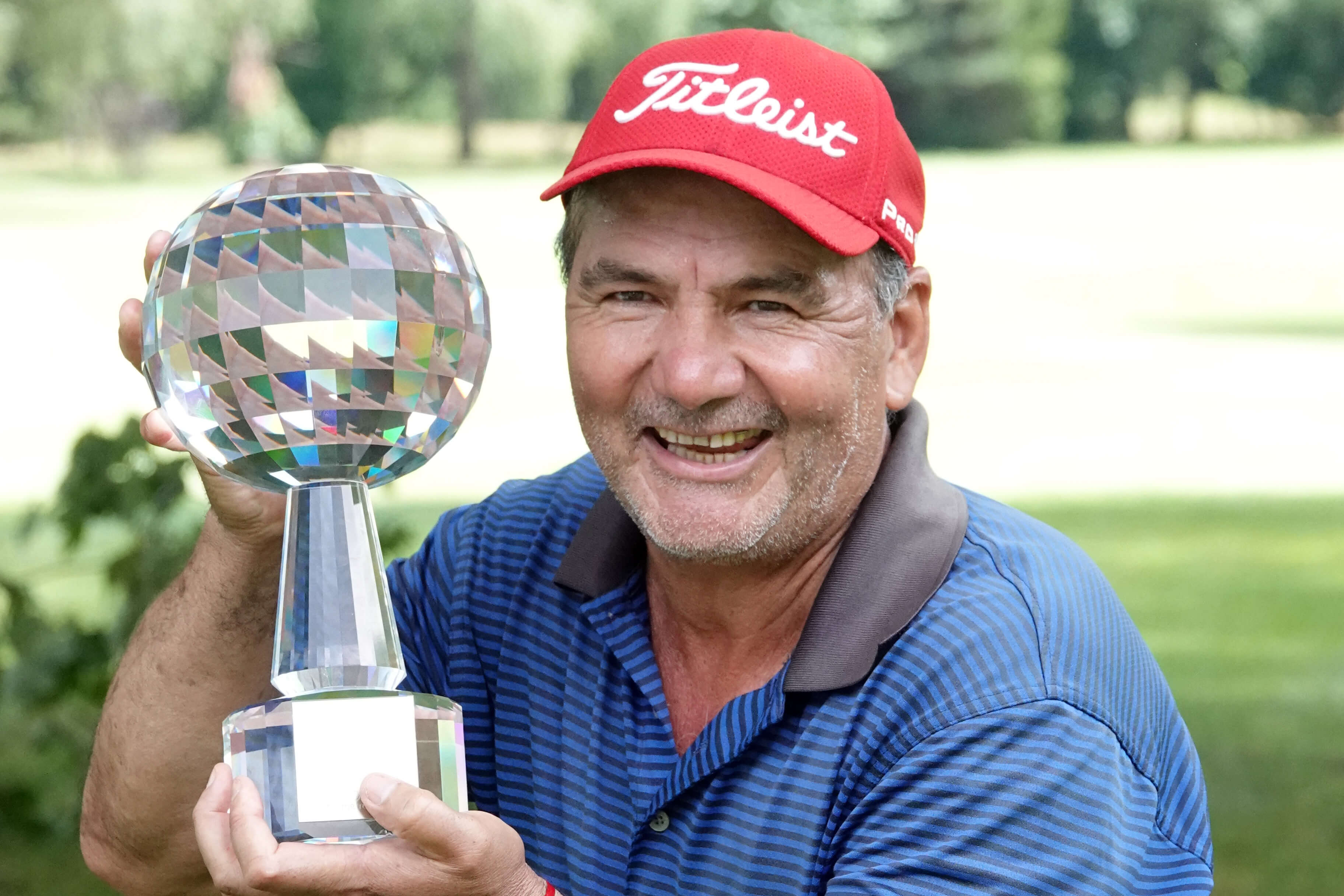 In the last outing at Golf Club Bad Ragaz, José Cóceres was victorious, winning the first of two Legends Tour titles that he has to his name, carding just two bogeys in 54 holes as he secured a two-stroke victory from the chasing pack.

The Argentinian will be looking to add to his trophy cabinet which consists of a total of 20 professional wins including two DP World Tour titles and two PGA Tour titles. 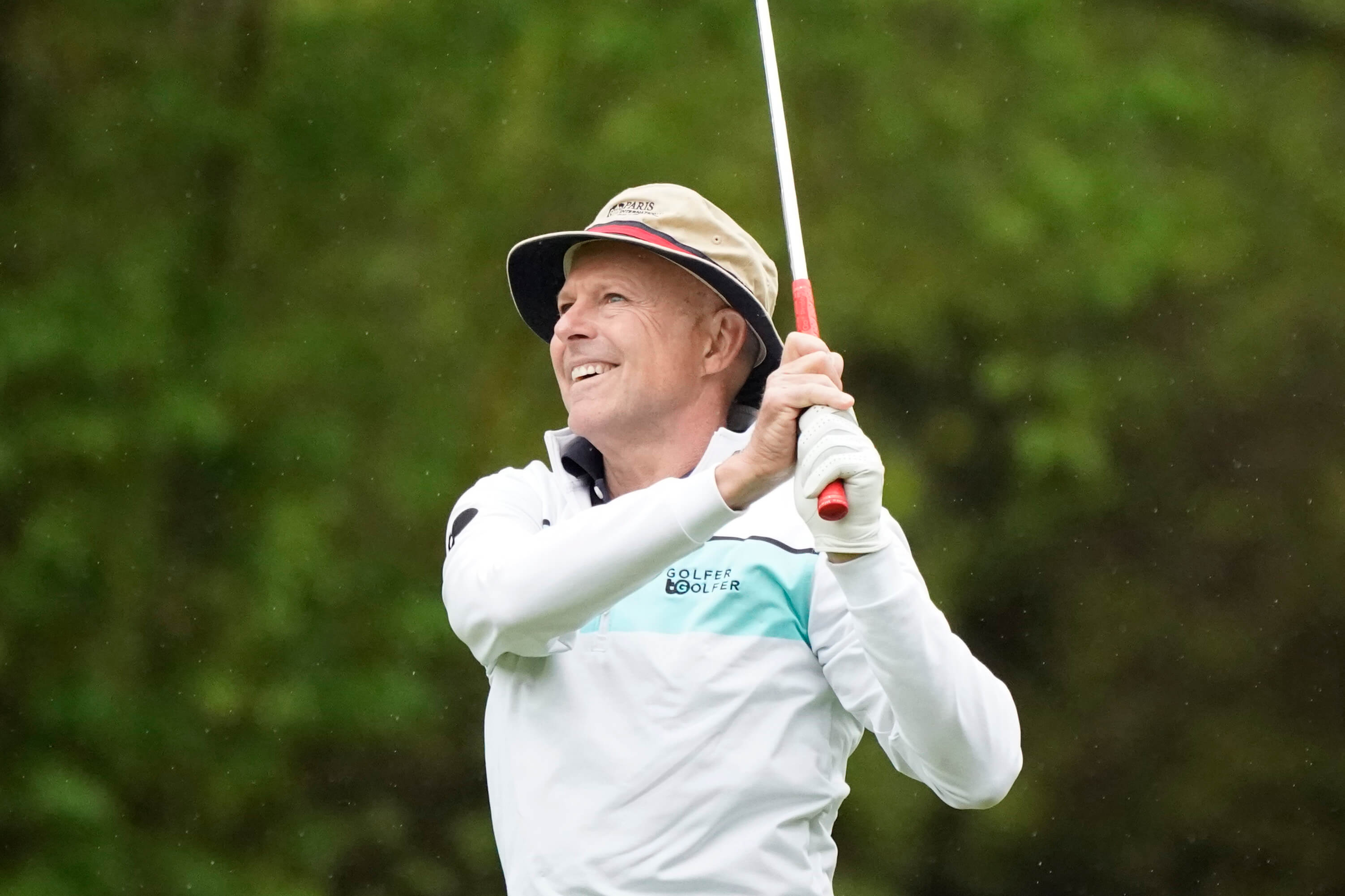 Jean-François Remesy will be looking to replicate his previous Swiss Seniors Open success, having won the tournament in 2018 and finishing second the following year in 2019.

The Frenchman who currently resides in Switzerland won the 2019 tournament in style managing to close out the win by having a steady back nine and clinching the title by one single shot ahead of Jarmo Sandelin, Phillip Price and Miguel Angel Martin.

Watch how he clinched the 2018 title below.