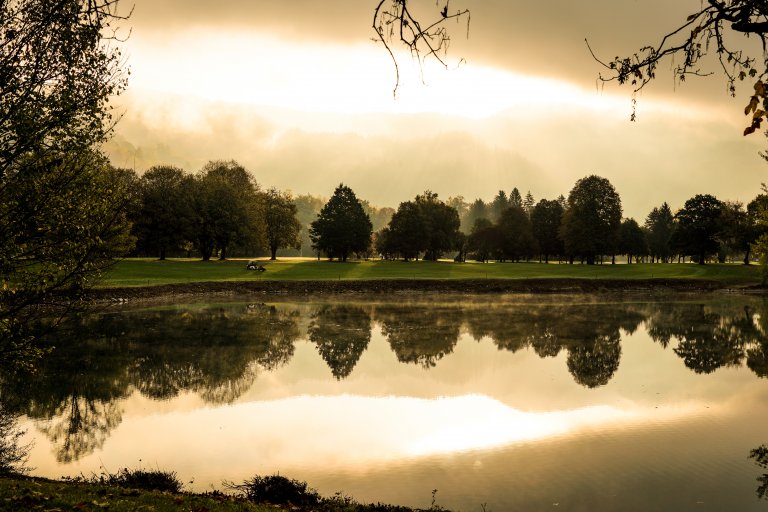 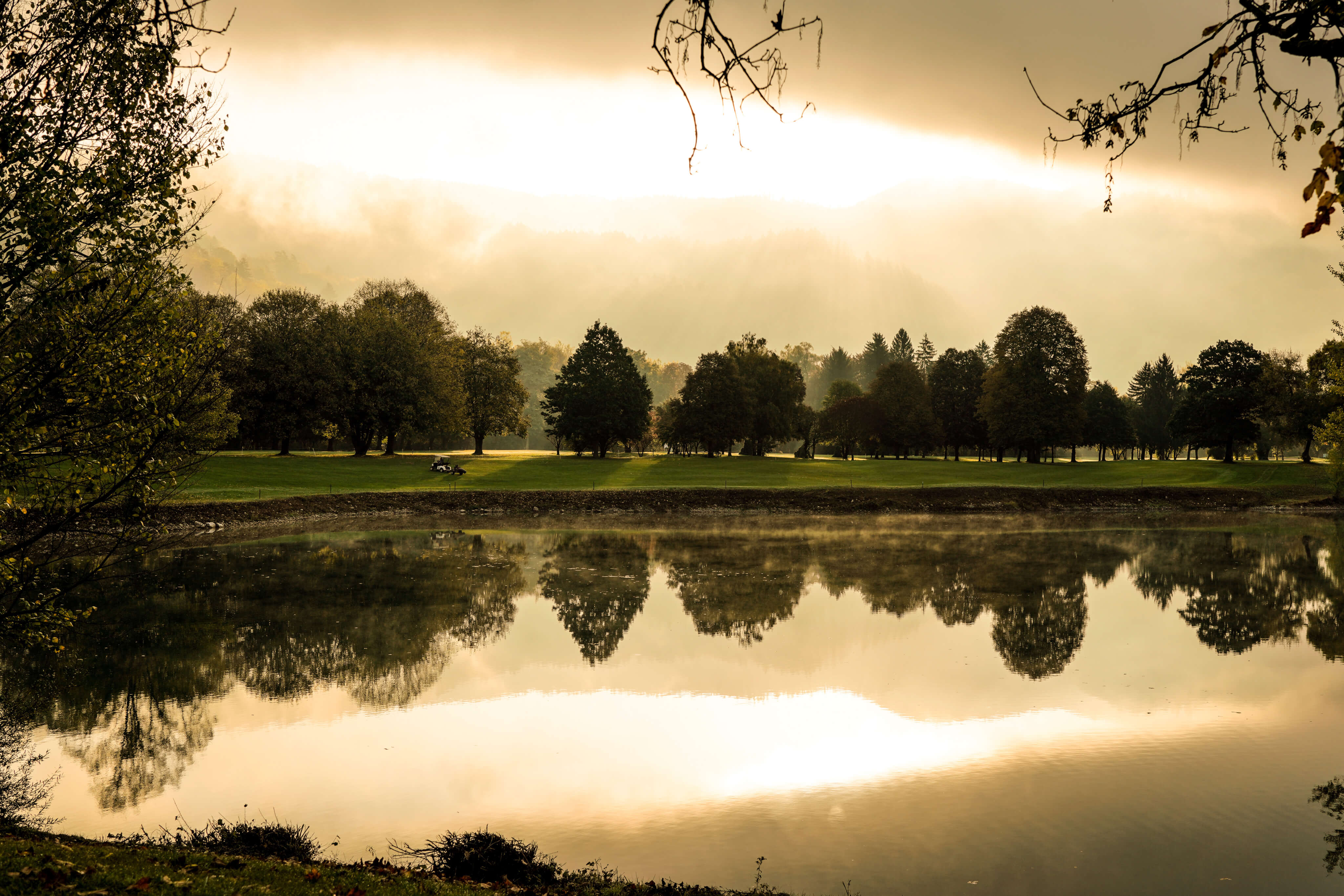 The eagerly anticipated 2022 Legends Tour season has arrived for its first event at the Riegler & Partner Legends at Golf Club Murhof, Murhof Group from May 6 – 8. This player watch article gives you an insight into the players to look out for this week as the Legends look to get 2022 off to an affirmative start…

Adilson Da Silva is a Brazilian national who currently resides in South Africa, having had a long an illustrious career on the Sunshine Tour and the Asian Tour and representing Brazil in two Golf World Cups as well as representing his country at the Olympic Games in Rio de Janerio in 2016.

Da Silva won 12 times on the Sunshine Tour and had one win on the Asian Tour at the Mercuries Taiwan Masters in 2018, and with the Riegler & Partner Legends being his maiden Legends Tour event the Brazilian is certainly one to look out for this week.

Markus Brier will tee off his 2022 season on home soil this week as he looks to add another title to his name at Golfclub Murhof having triumphed in his first professional win at the 2002 Austrian Open on the Challenge Tour.

Having won his maiden Legends Tour title last year at the Farmfoods European Senior Masters hosted by Peter Baker the Austrian will be looking to use a combination of course knowledge and confidence to light up the home crowd at Golfclub Murhof and get his 2022 season off to an inspiring start.

Philip Archer will make his Legends Tour debut at the Riegler & Partner Legends this week as he looks to get his over 50’s career off to a positive start.

The former European Tour player will make his debut along with Swedish counterparts Niclas Fasth and Michael Jonzon and will look to add to his three titles which he won on the Challenge Tour in Colombia, France and Switzerland. Archer is famously known for shooting a score of 60 in the first round of the Celtic Manor Wales Open in 2006 and will be looking to replicate his previous success this week in the first event of the 2022 Legends Tour schedule.