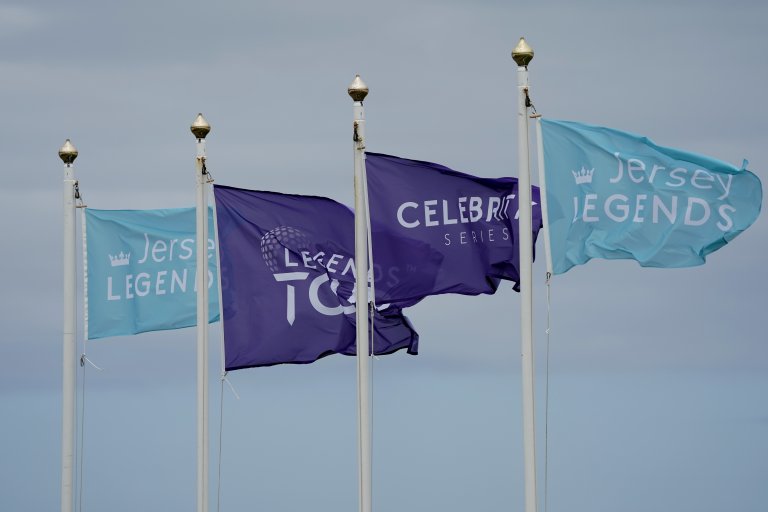 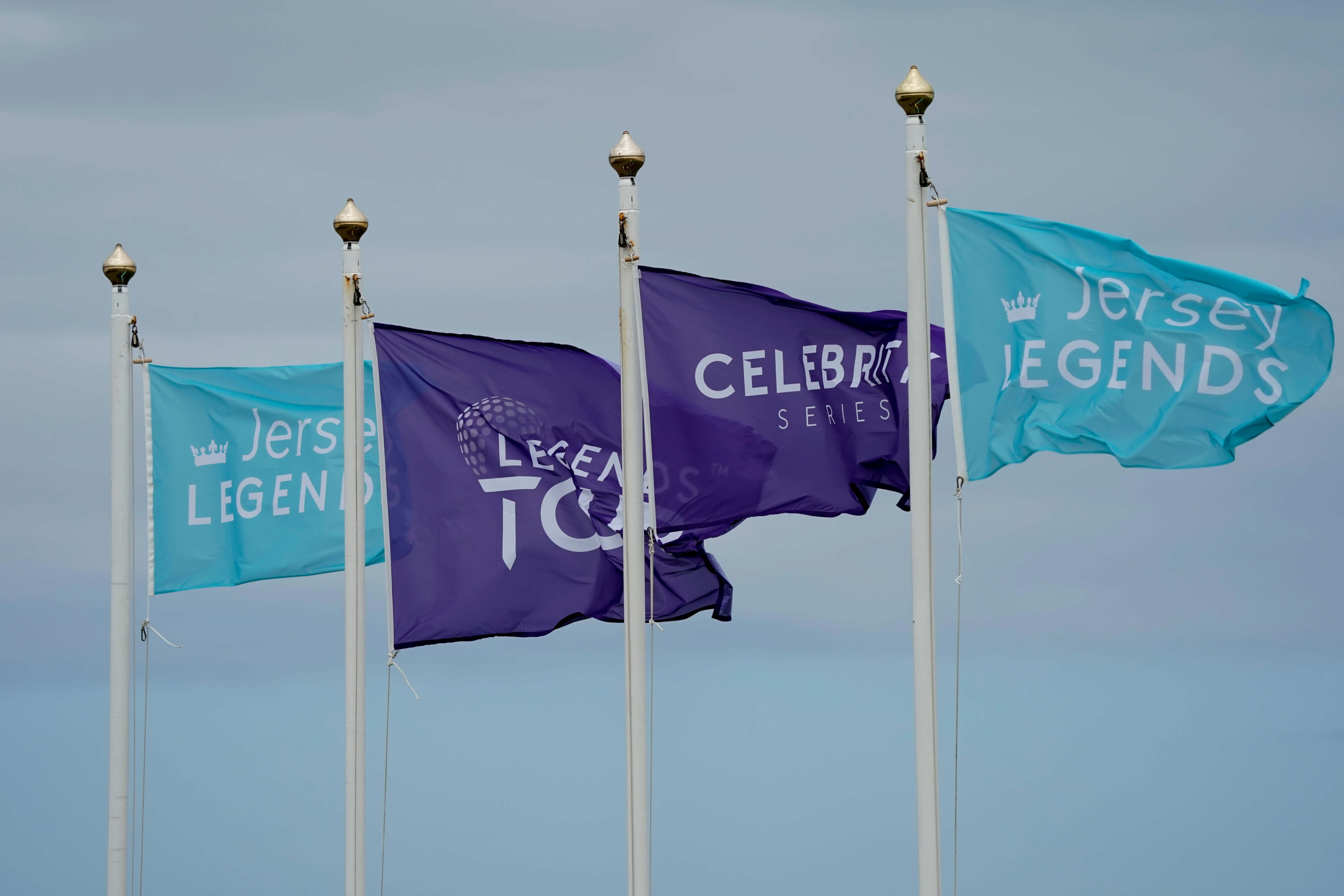 This week the Legends will take on the formidable test at La Moye Golf Club, for the Jersey Legends which tees off this coming Friday following from the Celebrity Series day tomorrow featuring personalities from sports, media and business. In this player watch article it will give you an insight into the players to keep an eye on as the Legends returns to Jersey for the first time since 2016…

Sweden’s Michael Jonzon made his Legends Tour debut in Austria last month at the Riegler & Partner Legends finishing in a respectable tied 18th position, finishing on a four under par total and shooting 66 in the second round.

The two-time DP World Tour winner will be looking to keep his momentum going in his over 50s career by having a solid finish at the Jersey Legends at La Moye Golf Club, as he looks to add to his eight total wins that he has recorded in his career so far.

Andrew Raitt recored four top 20 finishes in the 2021 Legends Tour season, with his best finish coming at the Farmfoods European Legends Links Championship hosted by Ian Woosnam, as he finished in a tie for 11th spot.

The Englishman started off his 2022 season in fantastic form, recording his best finish in his Legends Tour career for the first tournament of the season at the Riegler & Partner Legends in which he finished in a tie for sixth spot

Ricardo Gonzalez will look to tee it up in Jersey this week following from his tied 20th finish at the first major tournament of the year at the KitchenAid Senior PGA Championship.

The Argentinian secured six top 20 finishes in 2021 including a seventh-place finish at The Senior Open presented by Rolex ahead of Ernie Els in eighth place and Thomas Bjørn in 11th and a joint seventh place finish at the Legends Open de France hosted by Jean van de Velde. The 52-year-old is still in the search for this maiden Legends Tour title and with consistency on his side he will be hoping to triumph at La Moye Golf Club this week.