We’ve taken the short hop over the Balearic Sea, West to stunning Tuscany for this week’s Italian Senior Open, hosted at Argentario Golf and Wellness Resort.

After a week in La Manga, the next stop on the Legends Tours is the only PGA accredited golf course in Italy. Spanning 6,757 yards, the par 71 Argentario Golf Club and wellness resort boasts two compelling nine-hole loops; the front nine has stunning views over the lagoon that separates Argentario from the mainland, the back nine heads back inland, weaving through picturesque olive groves back to the iconic clubhouse and resort. Accuracy will be key this week for whoever becomes the 2022 Italian Senior Open champion.

Who will prevail this week in Tuscany? 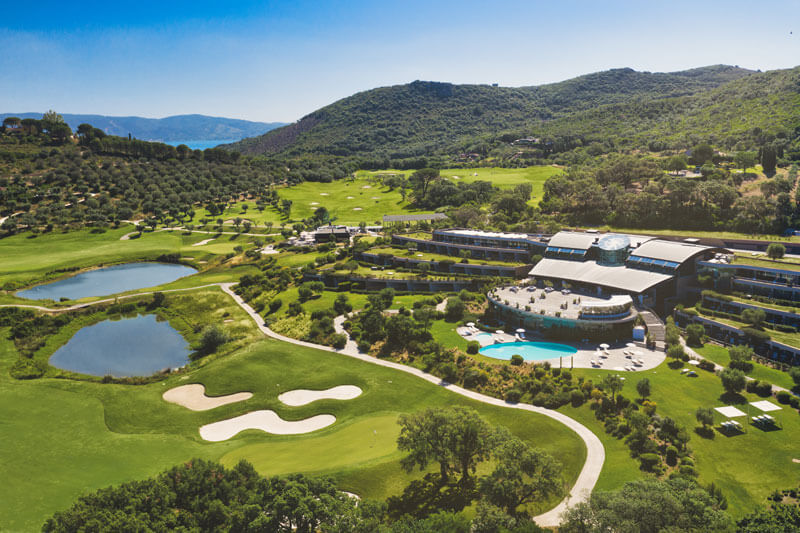 The evergreen South African is the defending champion after winning his first Legends Tour title at the Italian Open last year.  He has been the model of consistency this season; 2nd in 2022 Order of Merit, he won the Swiss Senior Open in July, has 4 top 5 finishes, 2 top 10 finishes and hasn’t been outside of the Legends Tour Top-20. 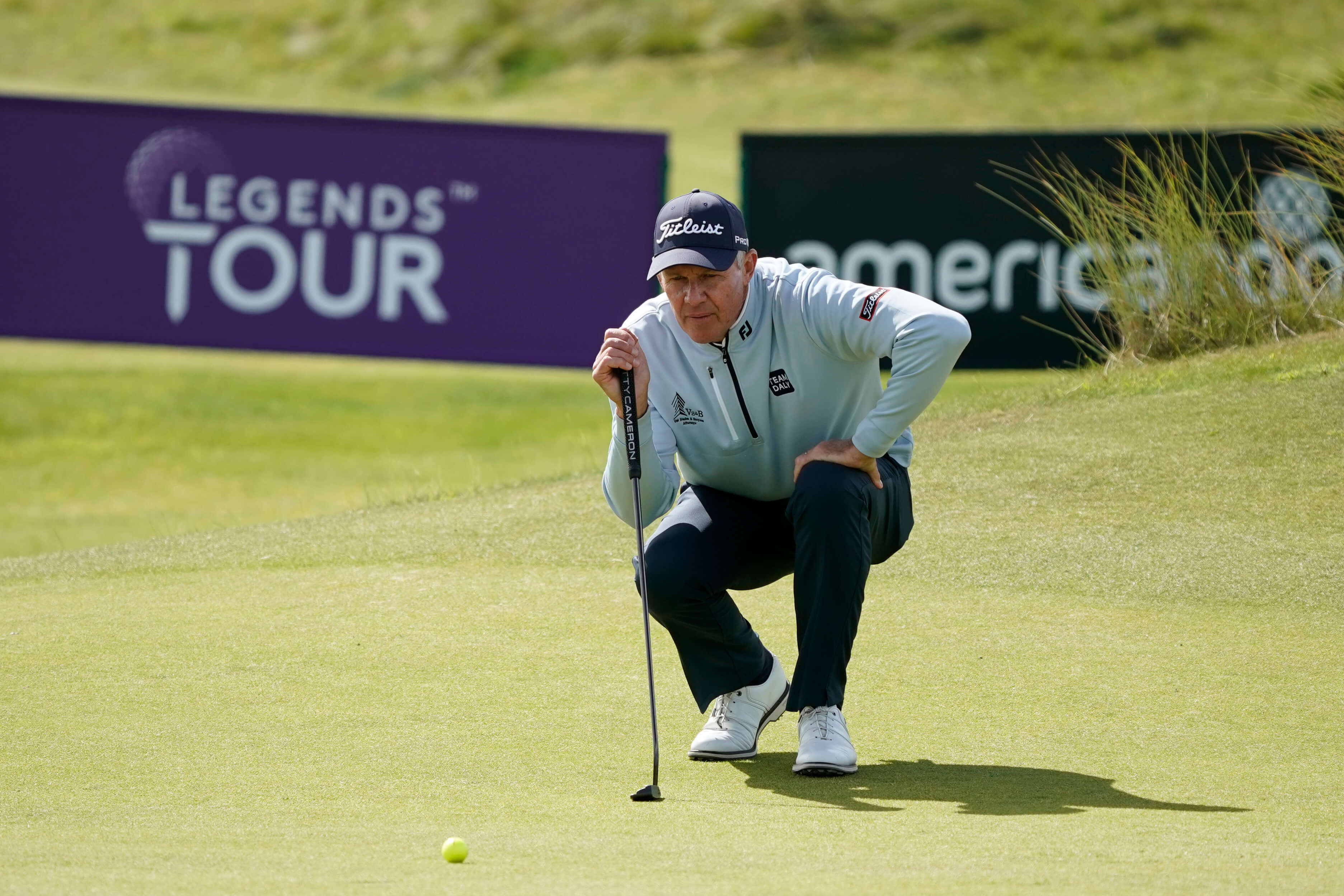 Clark’s early season for was rather subdued, but after clinching a top five finish the Ascension Charity Classic in Missouri on the PGA Champions Tour, his form has flourished. Clark was heavily in contention at last weeks Farmfoods European Senior Master at La Manga Club where he finished in a tie for third. The American is a two-time, back-to-back winner of the Italian Senior Open, in 2017 and 2018 – matching the tournament scoring record in 2018. As a five-time Legends Tour winner he’s well experienced to clinch his sixth title and third Italian Senior Open. 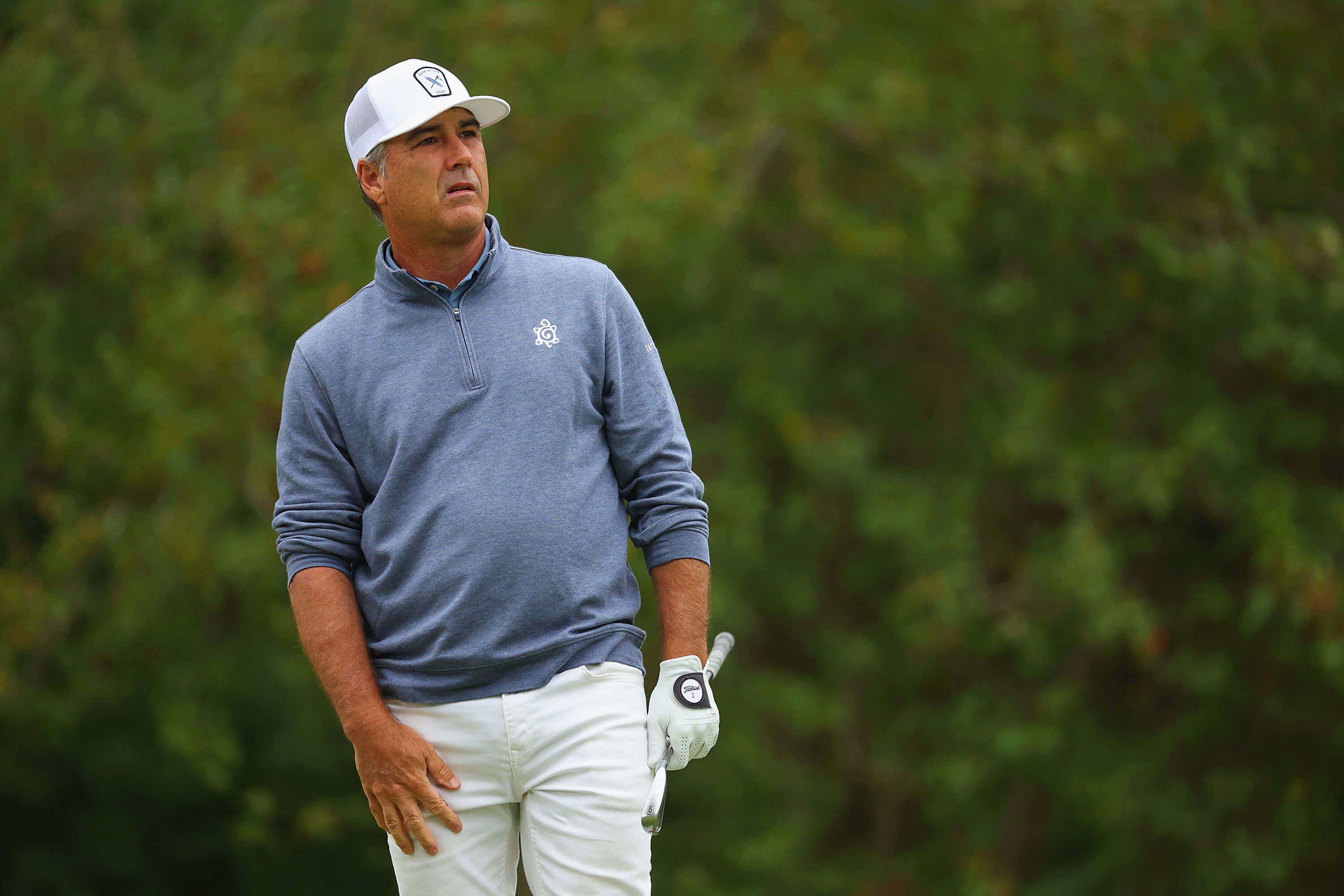 The long hitting Italian started the season quietly but burst into form at the Irish Legends presented by McGinley Foundation in August where he narrowly missed out on a play-off with eventual winner Phillip Price. The Italian also finished T3 at the Staysure PGA Seniors Championship and on home soil will be fancied in Tuscany. 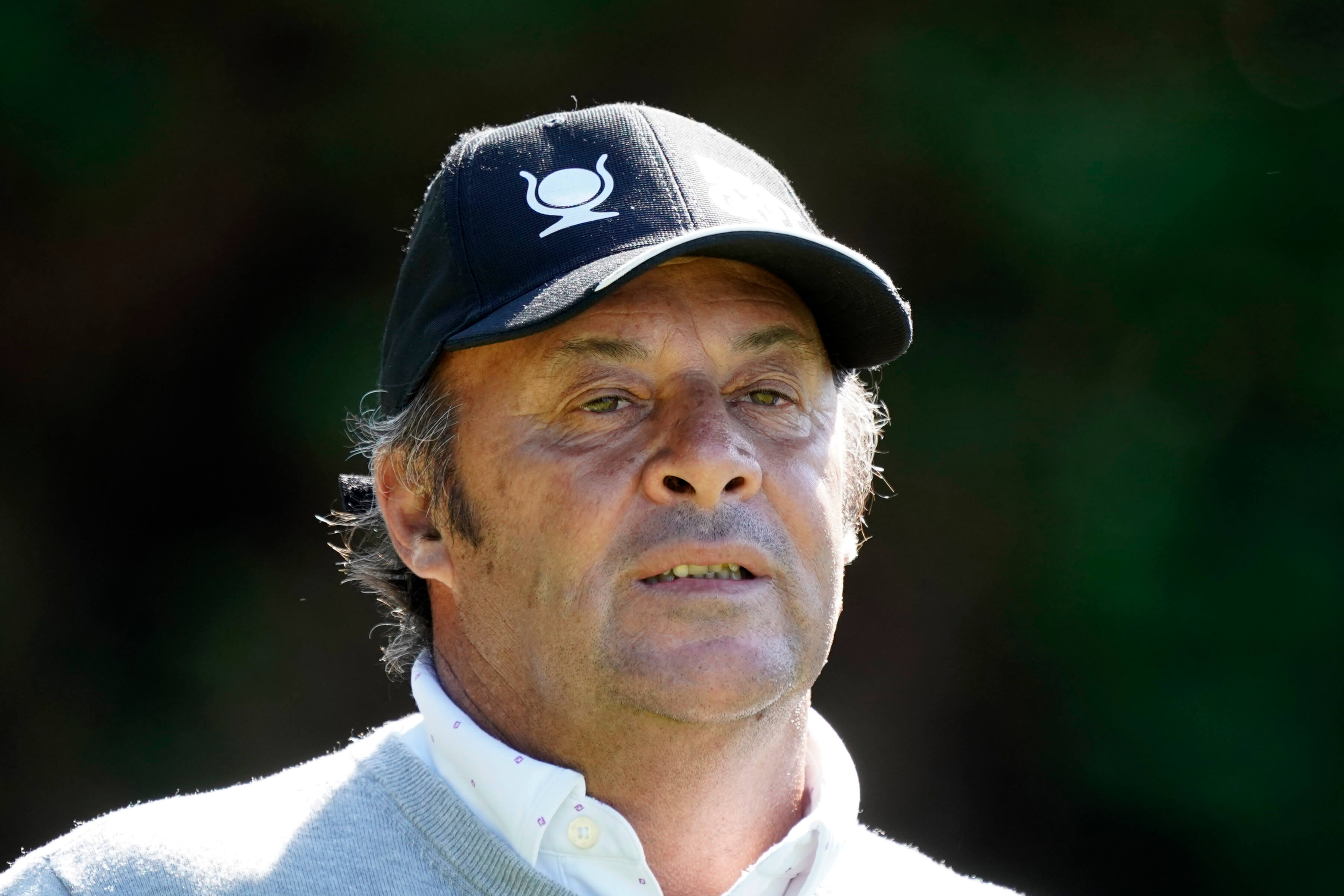 The tournament gets underway on Friday 21st October with the Alliance Amateur Series taking place over two days under tournament conditions. Competitors play alongside professionals and live the life of a golf legend. You can be part of the Alliance Series at the MCB Tour Championship – Mauritius this December – to find out more contact us today HERE. The Professional event is played over three rounds and will commence on Friday 21st October.  The 2022 Italian Senior Open champion will be crowned on Sunday 23rd October – you can find all the latest tournament info HERE.