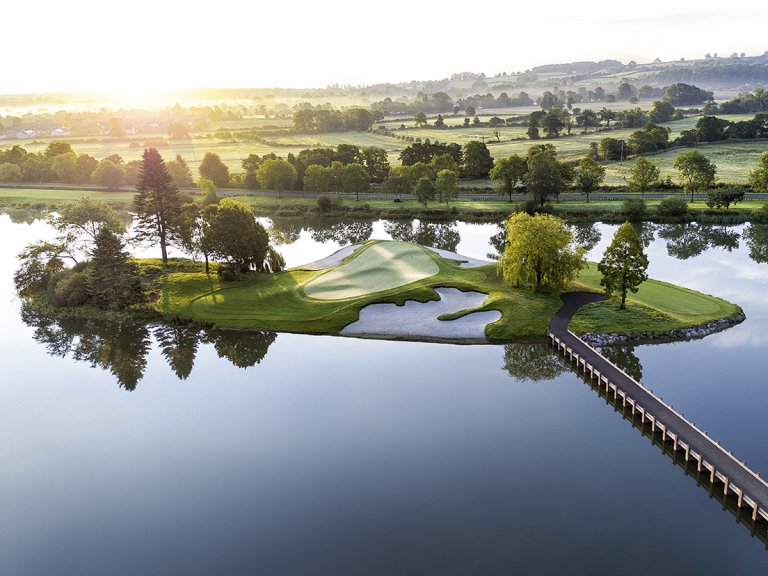 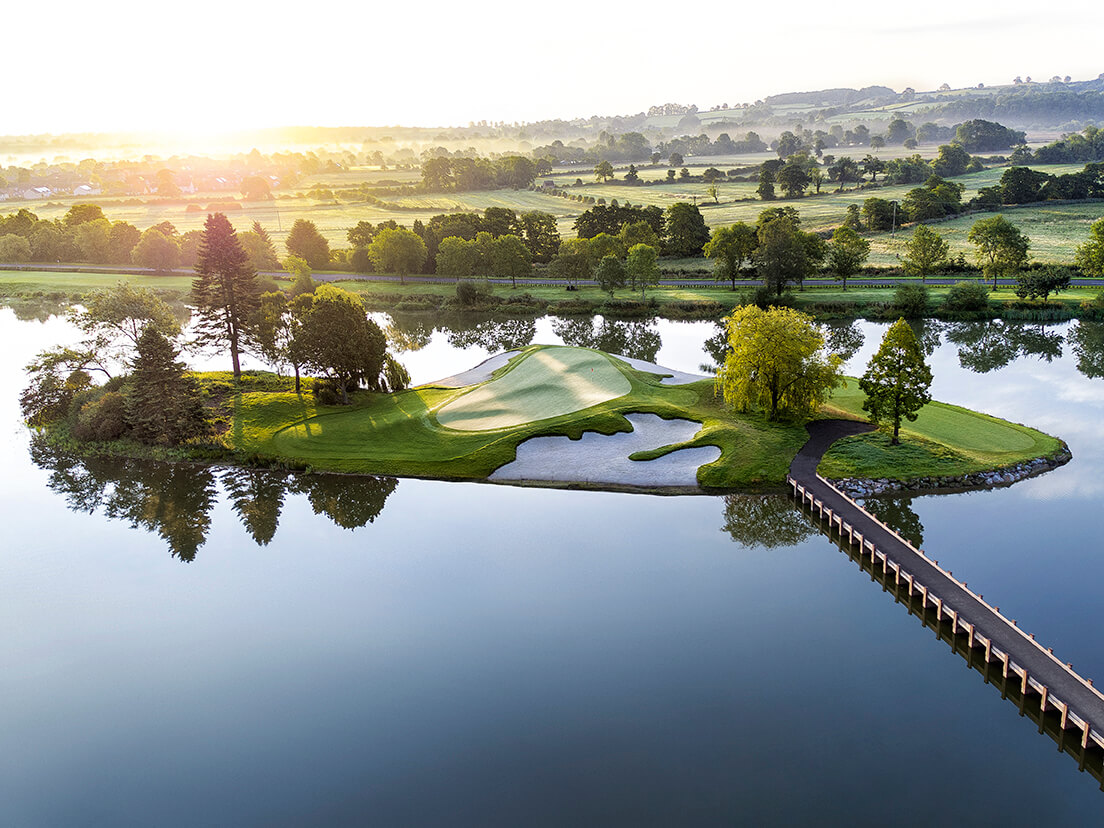 After two unprecedented years of restriction as a result of the COVID-19 pandemic, the Legends Tour has announced its schedule for 2022.

The Tour has returned strongly with a minimum of 20 events and record prize funds totalling over €15 million, across a variety of different countries and continents.

The 2022 season comprises the refined Celebrity Series and a number of events in the ‘Alliance’ format, offering amateur golfers the opportunity to compete alongside the Legends of the game – a format unique in sport that gives golf enthusiasts a premium, inside the ropes experience.

The Jersey Legends (10-12 June) is one of the many highlights of the season, returning to the schedule and being played at La Moye Golf Club. It is no stranger to elite competition, having hosted the Acorn Jersey Open in 2016 and is the home club of 1991 Masters winner and Legends Tour player Ian Woosnam.

Elsewhere, The JCB Championship (29-31 July) at JCB Golf & Country Club in Uttoxeter, England is a new exciting addition to the calendar. The event will see a total prize fund of £600,000 and will be hosted by Ryder Cup and European Tour legend Darren Clarke with all profits being donated to JCB’s NSPCC Platinum Jubilee Appeal.

The Sergio Melpignano Italian Senior Open (14-16 October) returns to San Domenico Golf in Savalletri, Puglia, Italy and will welcome the Legends Tour for its final stop on European soil before the final series of events in the Indian Ocean for the MCB Tour Championship which is being finalised and will be announced in the New Year.

Mark Aspland, Chief Operating Officer of the Legends Tour, said: “After two difficult seasons at the hands of the pandemic I am delighted that the rebranded Legends Tour is looking more prestigious than ever. The blend of returning events and new tournaments will be an enticing proposition for our Members.”

“The Legends Tour is an integral part of the European Tour Group, and we are working in more international destinations than ever before. This aligns perfectly with our Legends Tour proposition by having long-lasting relationships with specific destinations and supporting clients looking for premium experiences.”

We’re thrilled to be showcasing our initial schedule for 2022 featuring some of the best international golf destinations 👉 https://t.co/PjRpN2b01M pic.twitter.com/UagrxnxOiR