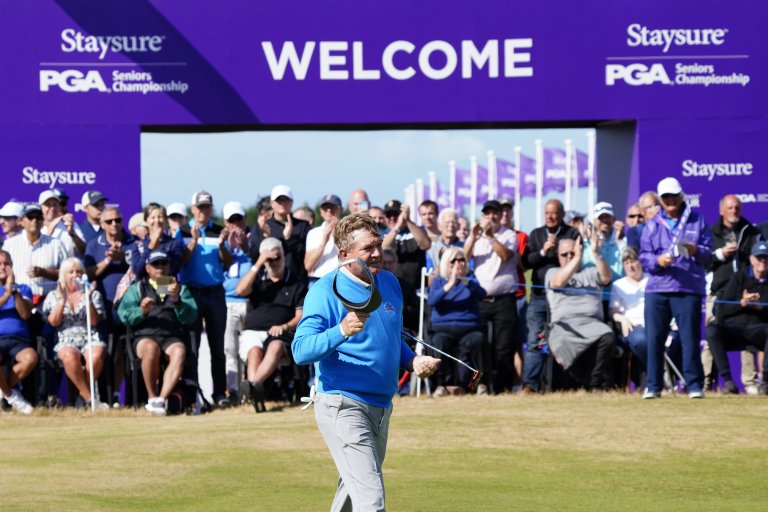 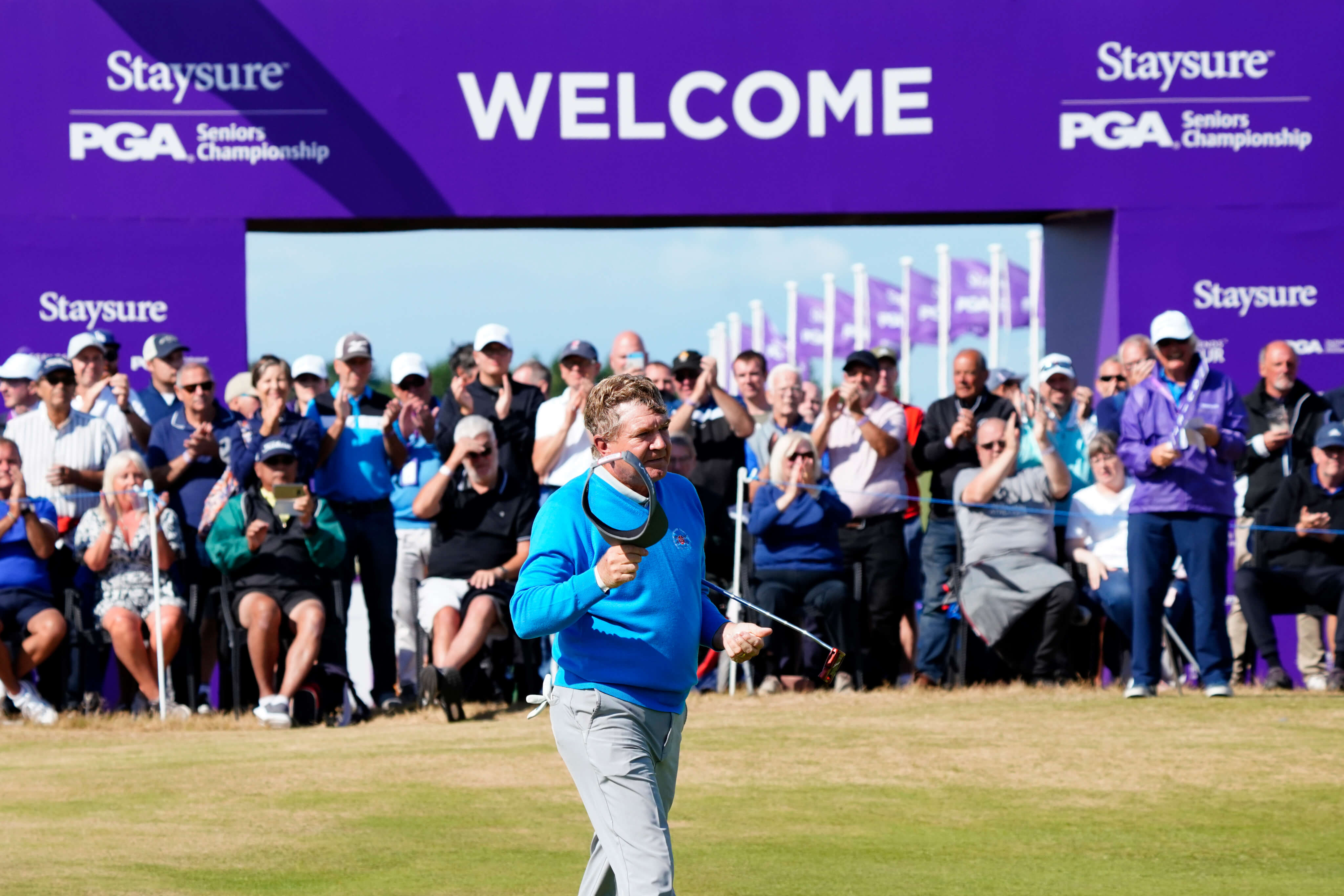 Inside the Staysure PGA Seniors Championship

Formby Golf Club & Formby Ladies Golf Club is set to host the Staysure PGA Seniors Championship this week from August 24 – 28 as many legends set to tee it up at one of the world’s greatest links courses following from a successful event in 2021. Here is everything you need to know for the week ahead…

An action-packed exciting week ahead 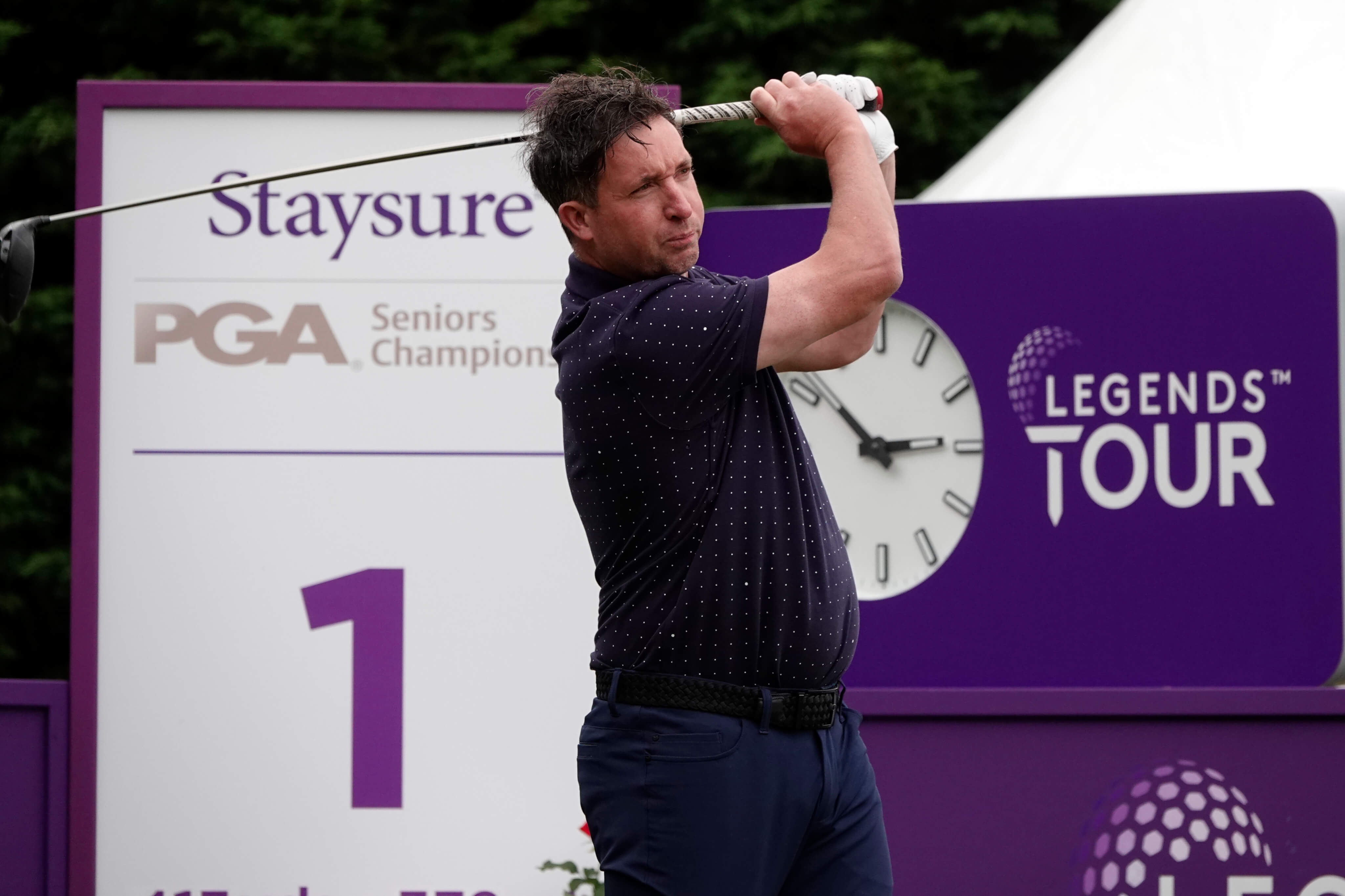 There are not many sporting experiences that the Staysure PGA Seniors Championship can offer, with personalities from the world of sport, media and business all competing to win £100,000 for their chosen charities, which will begin on Wednesday August 23, click here to buy tickets or find out more.

The professional tournament will begin on Thursday August 24, with golfing legends such as Paul McGinley, Paul Lawrie and Ian Woosnam all set to tee it up in the hotly anticipated event.

A golf club steeped in history 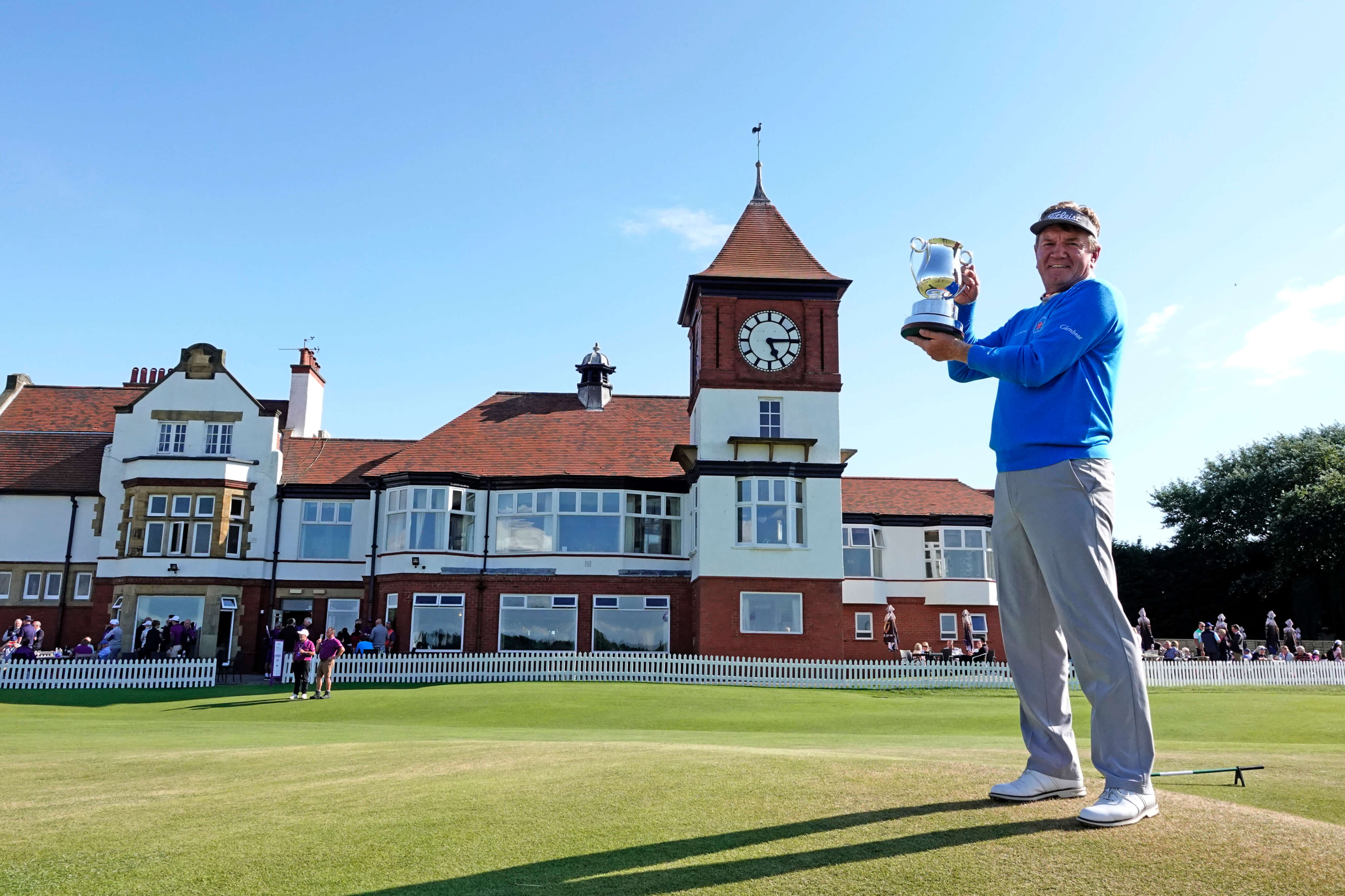 Formby Golf Club & Formby Ladies Golf Club was founded in 1884 and is steeped in history and has many memories attached to it throughout the years.

In 2016 the course was host for the Arnold Palmer Cup in which Europe beat the USA by 18½ to 11½, players included Matthias Schwab, Antoine Rozner and Will Zalatoris. In 2009 Italy’s Matteo Manassero was victorious in the Amateur Championship, a player who still holds the record of being the youngest golfer to win a DP World Tour event.

In 2004, Formby held the 33rd Curtis Cup which was won by the USA and in 1984 José María Olazábal beat Colin Montgomerie to win The Amateur Championship.

It will be a tough test for many of the players this year with the weather conditions playing a huge part in how the course will play. Bunker shots will have to be strategic, and the undulating fairways are a symbol of the course, meaning every shot will be merely different, giving the players tough decisions to make when it comes to club choice.

The rough is stricken with heather and the element of the pine trees almost gives it a parkland feel, but the players will need to remember that the course will suit links lovers but there are other hazards to be aware of.

The Legends are ready for the Formby test! 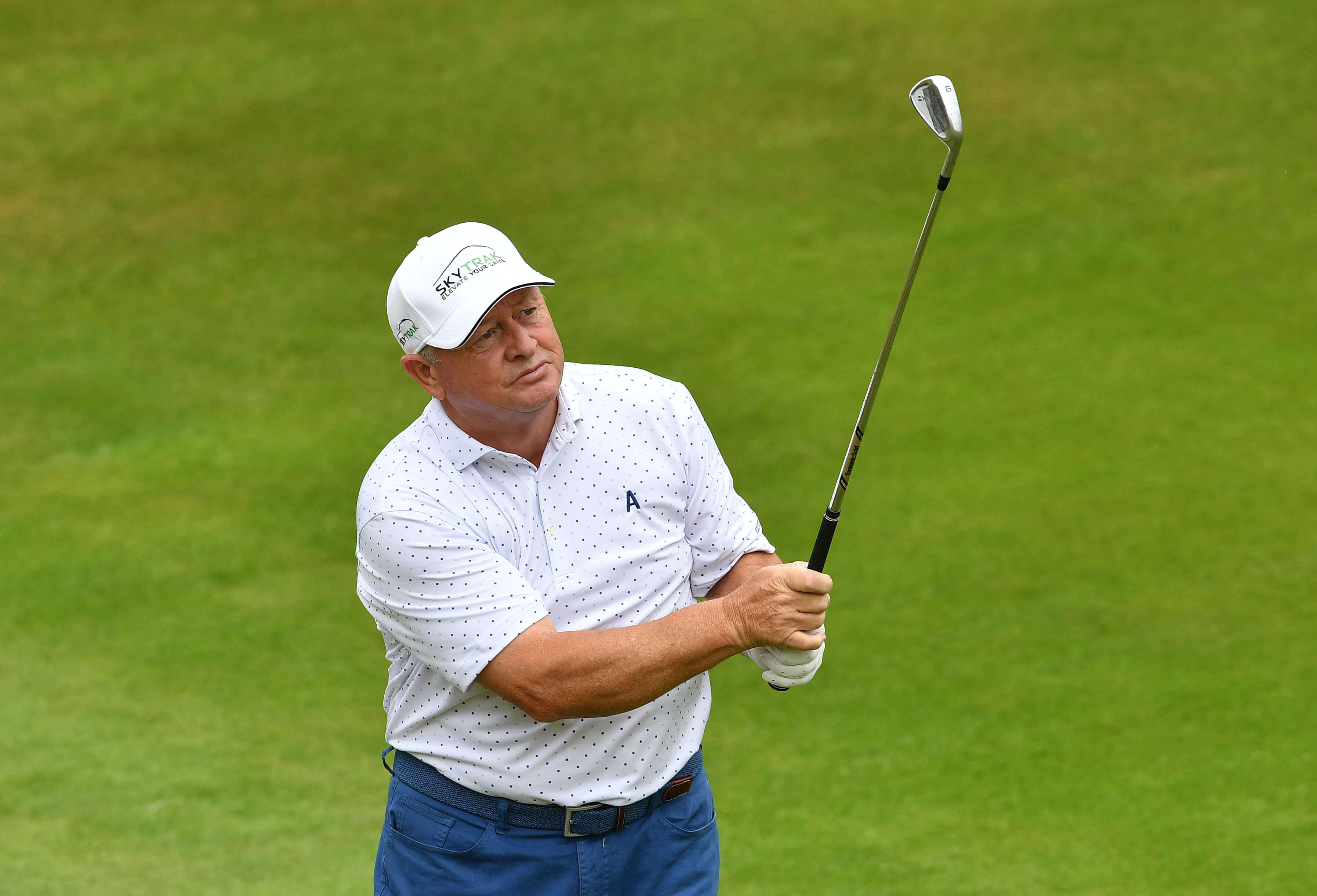 In the field this week will consist of 1991 Masters Champion and former World Number One Ian Woosnam, along with 1999 Open Championship winner Paul Lawrie and former Ryder Cup Captain Paul McGinley.

Tickets are still available, please follow this link and don’t miss out on a spectacular week ahead at the Staysure PGA Seniors Championship.