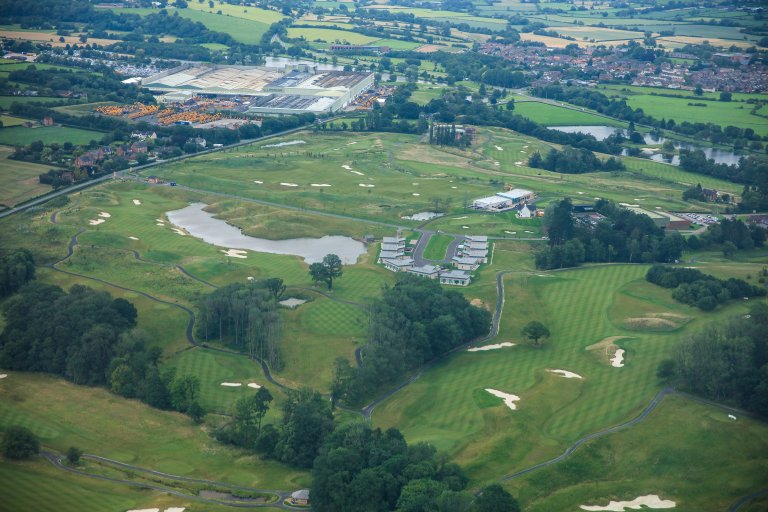 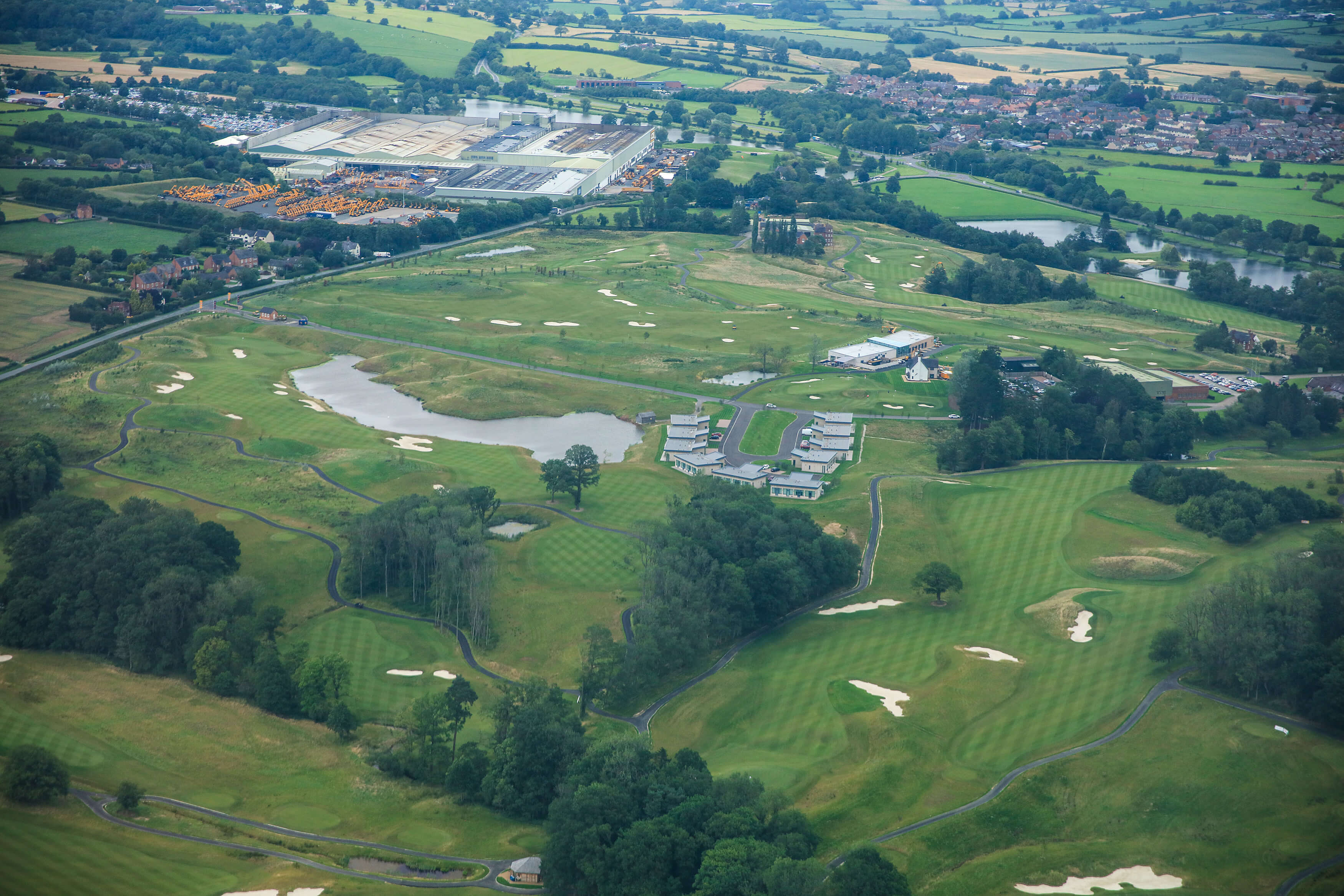 Inside The JCB Championship

JCB’s Golf and Country Club is set to host The JCB Championship this week, which will showcase some of the most legendary names in golf and here is everything you need to know for the exciting new addition to the Legends Tour calendar…

Some of the biggest names in golf will descend on the course for a star-studded competition this week at the prestigious Staffordshire club – the brainchild of JCB Chairman Lord Bamford.

The JCB Golf and Country Club reflects the bold, ambitious vision of Lord Bamford, Chairman of the iconic construction and agricultural equipment manufacturer – JCB: nothing less than the creation of a tour-ready contemporary masterpiece in course design, set amid the lush green rolling countryside of Staffordshire, with luxury accommodation and dining, quite simply the ultimate in golfing retreats.

The host and the man in form

Darren Clarke will host the event and all profits will be donated to the JCB’s NSPCC Platinum Jubilee Appeal. The Ryder Cup and European Tour legend will head into the tournament with his confidence levels at a high following from his triumphant success in Gleneagles last week after he claimed his maiden Senior Major at The Senior Open presented by Rolex after a dramatic final day on The King’s Course.

A rich history in promoting events

ISM (International Sports Management) has a rich history of promoting tournaments and past events including the British Masters, Turkish Airlines Open and the Aphrodite Hills Cyprus Open.

ISM Chief Executive Officer Chubby Chandler said: “As a member of The JCB Golf and Country Club I’m very proud that ISM is involved in what is sure to be a memorable tournament.  Darren is also excited to be involved and is sure to bring a few friends to the JCB Championship with him. We have some great plans for the tournament and, befitting JCB and its incredible venue, we’re looking forward to helping produce something unique and very special.”