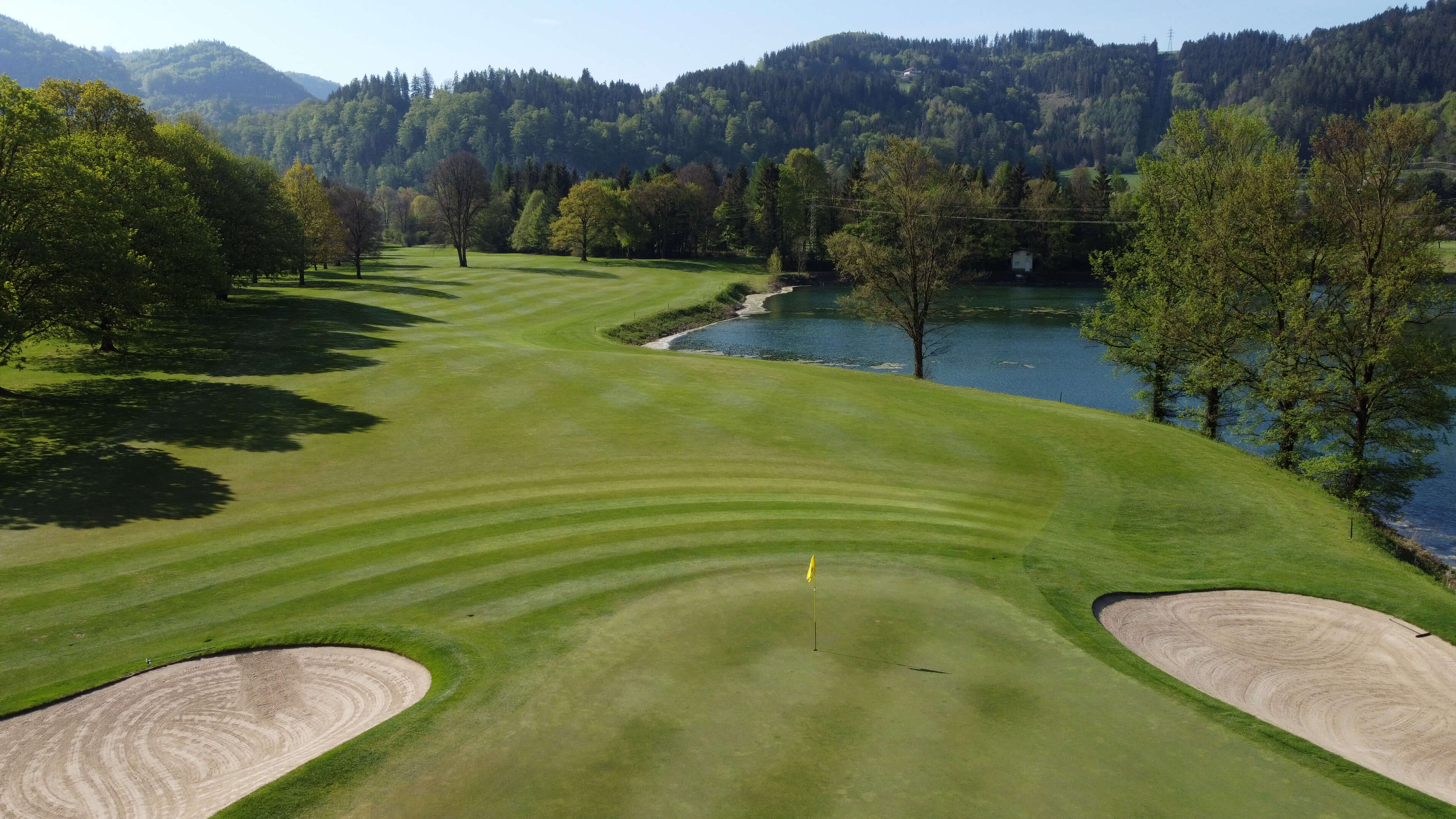 The 2022 Legends Tour season is officially underway today at Golfclub Murhof and there will be three players making their over 50’s debuts including Swedish counterparts, Niclas Fasth and Michael Jonzon along with Englishman Phillip Archer.

Niclas Fasth won six times on the European Tour, with the last of those titles coming at the BMW International Open in 2007 beating two-time Masters Champion Bernard Langer by two strokes.

Fasth has been heavily involved in golf since leaving the European Tour and is delighted to be alongside fellow Swede and two-time European Tour winner Michael Jonzon who will also be making his debut.

Fasth said, “I have been coaching at the Swedish Golf Team for a few years now, but I have kept practicing the golf, but I really don’t have a clue how the game is, but it feels alright, I am really thrilled to be here, and I look forward to it.

“We inevitably know a lot of the guys and all of a sudden we are part of it again and it is nice to be among friends.”

Jonzon also added, “We have played since we are little together because we come from the same region, and we have basically been playing the same tournaments from a young age.”

England’s Phillip Archer also joins the field this week, making his Legends Tour debut and he cannot express highly enough the standard of the course at Golfclub Murhof and his excitement for starting his over 50’s career today.

Archer said, “I am feeling great really, I mean you look at the surroundings and there’s nothing not to like about the place, the whole event is run fantastically well, and I have heard a lot of stuff from people about this and to be here is great, I am loving it.

“I’ve played in Austria quite a few times at Fontana and the Diamond course, but the course is quite flat here, but it is lovely and picturesque and the course is great condition so I am looking forward to a good tournament.”

Don’t miss out on the live leaderboard for the Riegler & Partner Legends to keep up to date with how Fasth, Jonzon and Archer perform in their first rounds.

Follow the live leaderboard HERE and sign-up to our Press Database by CLICKING HERE to make sure you never miss out on any tournament reports, media advisories or breaking news.