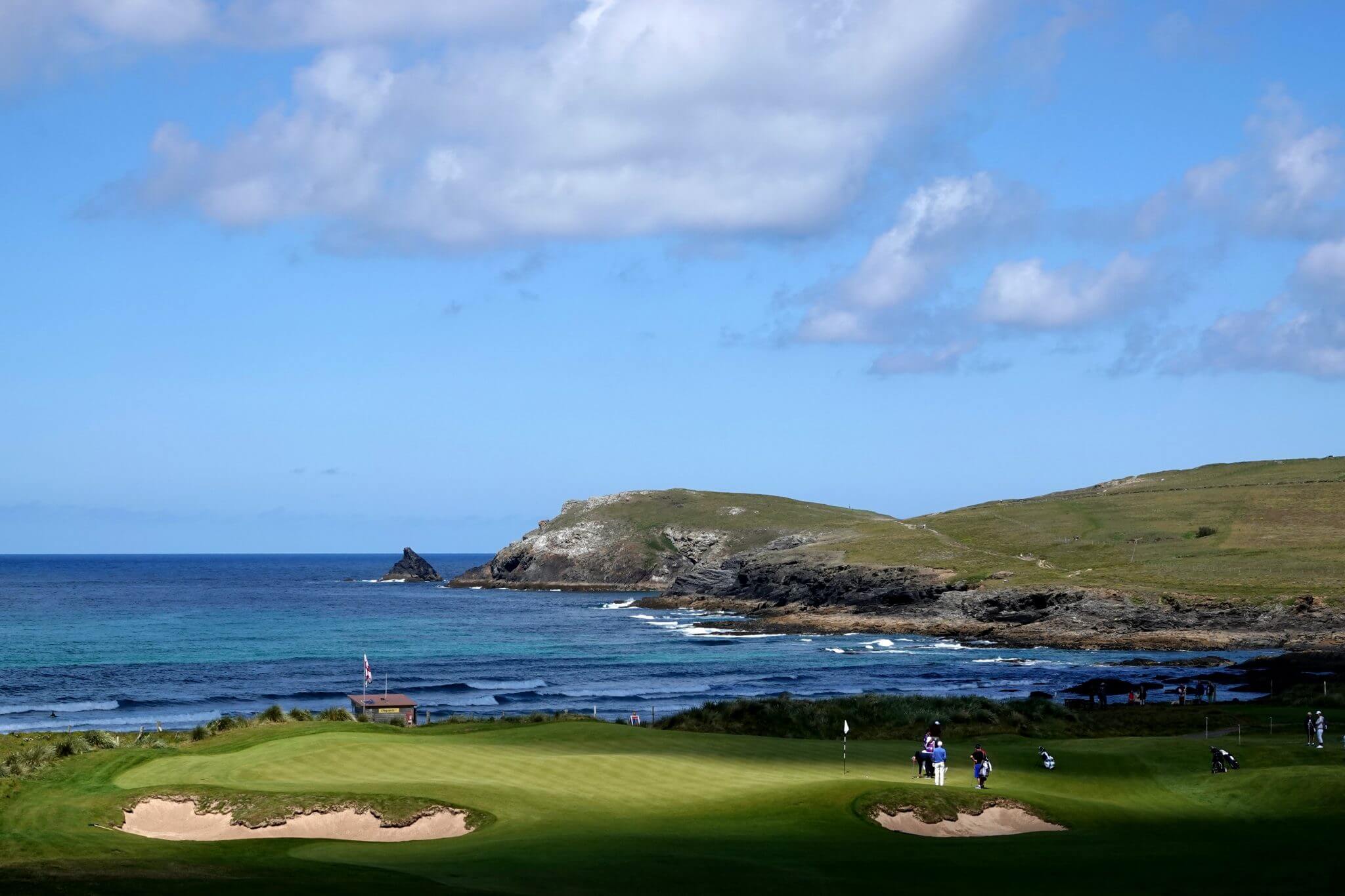 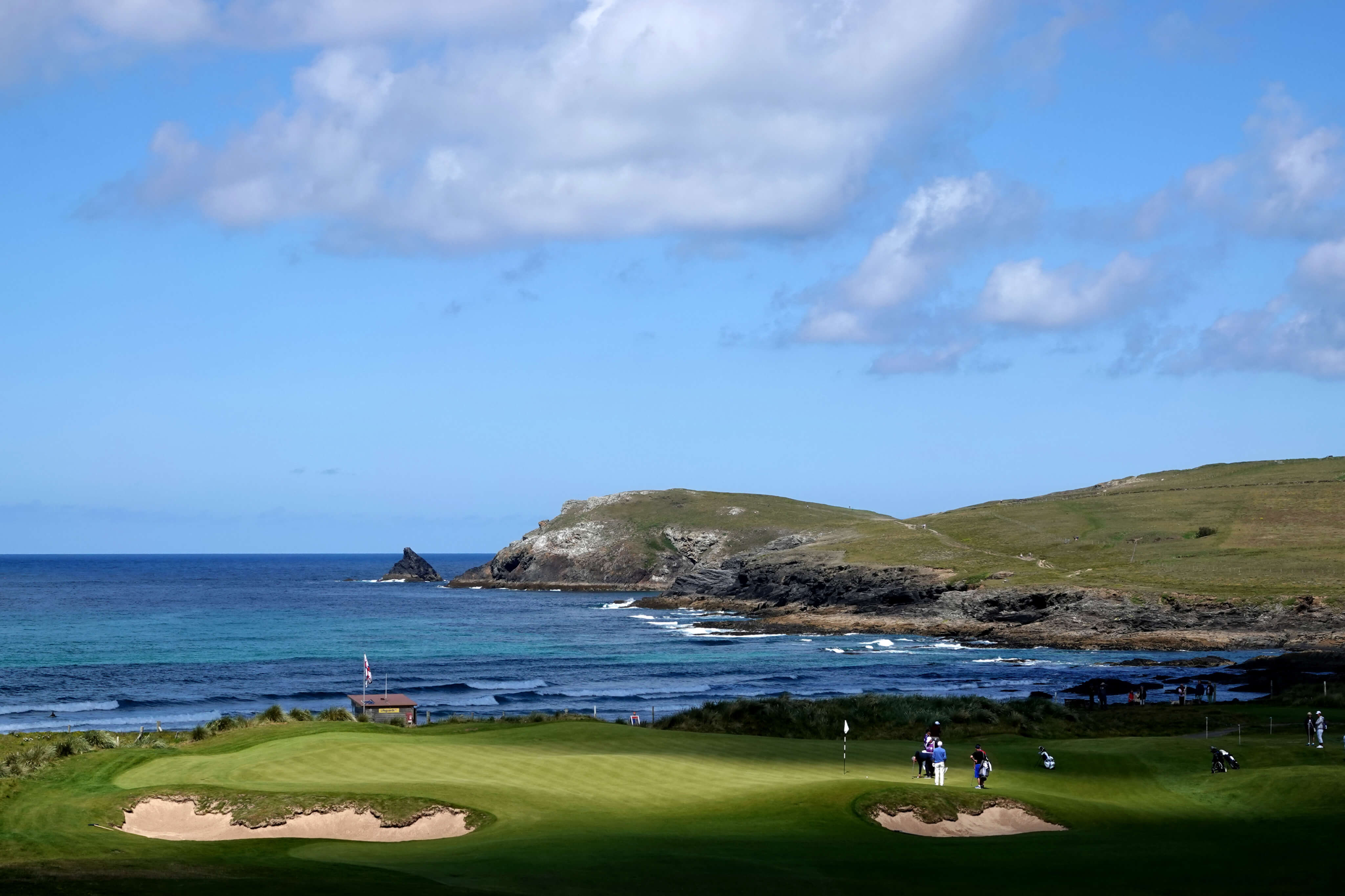 There are less than 50 days to go until the first European event of the inaugural Legends Tour season when the Farmfoods European Legends Links Championship hosted by Ian Woosnam gets under way from June 18-20.

The stunning Trevose Golf & Country Club, located on the Cornwall coastline in England, will play host to the first regular Legends Tour event of the year, after the KitchenAid Senior PGA Championship begins the Legends Tour Order of Merit in May.

The first edition of the Farmfoods European Legends Links Championship was held in 2019 and won by Frenchman Jean-Francois Remesy as he posted a closing five under par round of 67 to defeat Barry Lane by one stroke.

This year’s event will again be hosted by 1991 Masters Champion, former World Number One and Legends Tour Ambassador Ian Woosnam. The Welshman is one of golf’s most iconic names with 52 professional wins, including 29 on the European Tour, and he topped the Official World Golf Ranking for 50 weeks between 1991 and 1992.

The five-time Legends Tour winner takes on hosting duties for the second time this year after also lending his name to the event for the maiden edition in 2019.

“It’s great to be the host of this tournament,” Woosnam said. “It’s pretty special when you put your name to something. This part of the world is famous for fish with some great restaurants.

“It’s a great place to come and spend a few days playing golf. It’s a true links so you can play a little bit more aggressive on the fairways and into the greens.”

Trevose Golf & Country Club is located in the heart of Cornwall, one of England’s most picturesque counties, and is just a stone’s throw from the popular town and fishing port of Padstow which is well-known for its high-class eateries which includes The Cornish Arms, owned by the renowned chef Rick Stein.

Nick Gammon, Managing Director of Trevose Golf & Country Club, said: “This is a stunning part of the country for an event befitting legendary names of the game.

“What was important for us is that we were able to deliver a platform for such golfing icons – names we have grown up with, to experience a tournament that remains competitive, but also has a relaxed and fun atmosphere.

“There are not may other tournaments out there that allow amateur players to play alongside their golfing heroes – it is pretty special and unique, and we’re delighted to be welcoming back competitive action on our stunning course, which has recently undergone an impressive renovation programme with International Golf Course Architects, Mackenzie & Ebert.

“I’d like to thank our returning event host Ian Woosnam for his continued support as well as event organisers Champions UK plc, who do such as fantastic job each year in helping stage world class golfing action.”