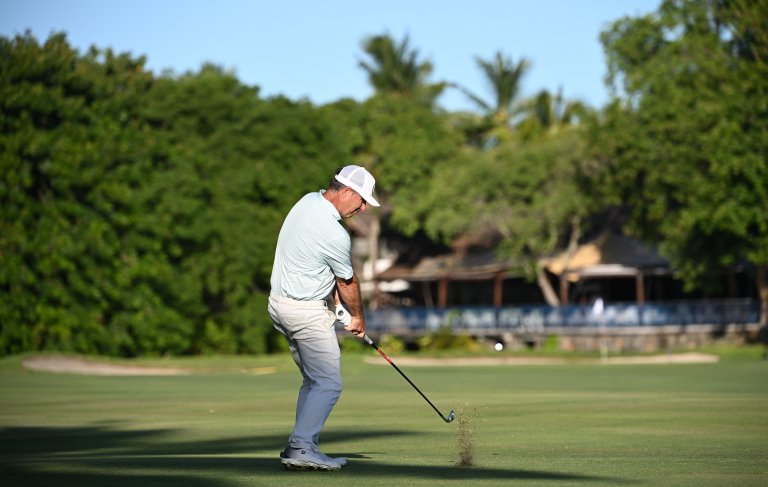 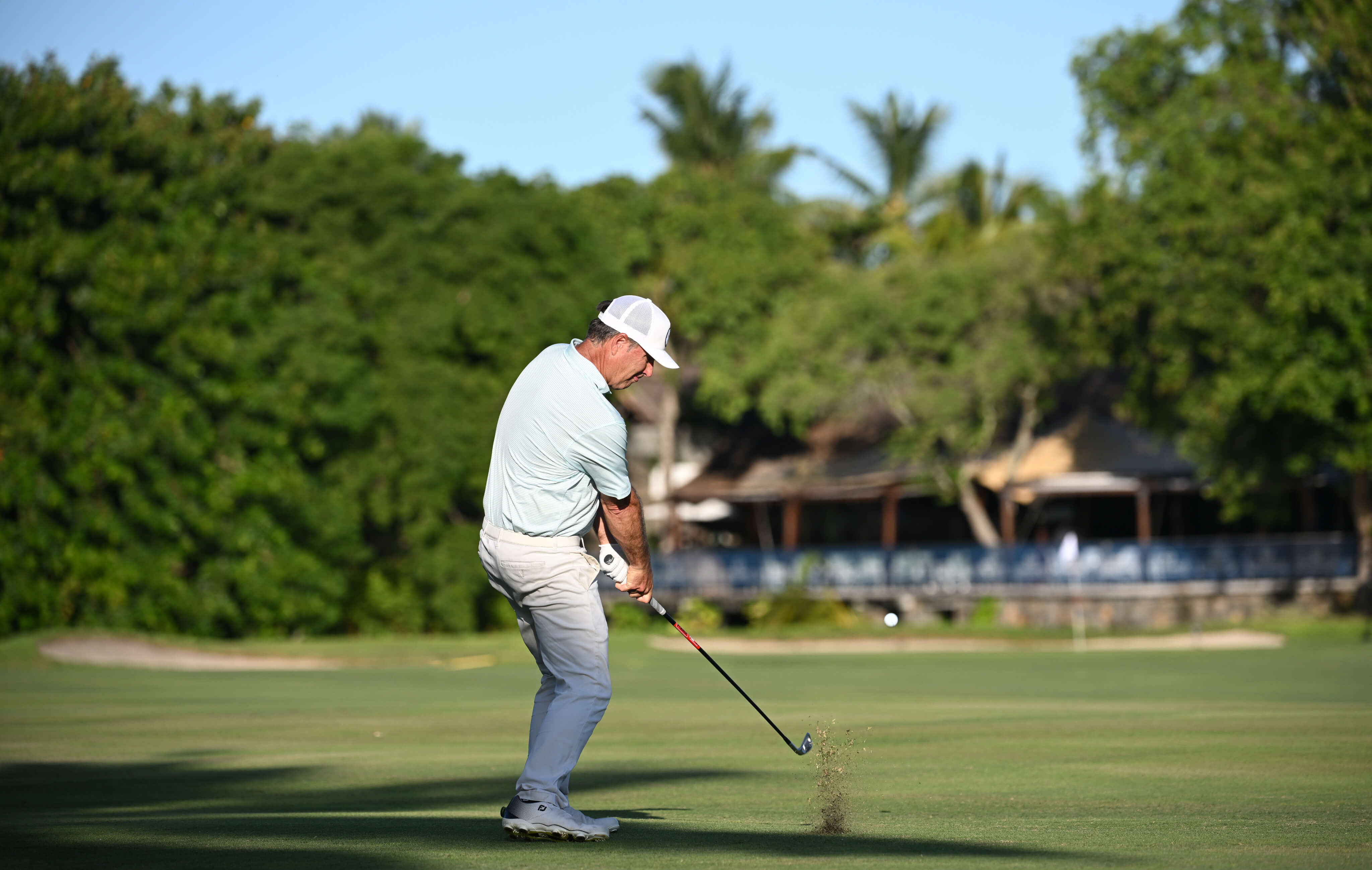 Dennis Feeling Optimistic for First Major Tournament of the Year

Clark Dennis is back on home soil this week for the KitchenAid Senior PGA Championship at Harbor Shores Resort, Michigan, USA and is feeling buoyant for the week ahead for the first major tournament of the year in the over-50s game.

Dennis the five-time Legends Tour winner with his most recent win coming at the WINSTONgolf Senior Open in 2019 is joined in the field alongside many other Legends Tour players including the top five in the Order of Merit from 2021: Stephen Dodd, Thomas Levet, Markus Brier, James Kingston and Philip Price.

Dennis who hails from Texas qualified for the Legends Tour in 2017 and later that year became the first American to win the John Jacobs Trophy for topping the Order of Merit and was also named Rookie of the Year that same season.

“It’s really good here, I played here four years ago so I know the course a bit, I made the cut and played brilliant and I remember liking the course, it’s playing a little tougher this year for whatever reason it’s a little cooler it was a hot then and the ball was going a lot further but now it’s going to be a good challenge this week, the weather is going to be a little bit rough for the first two days but I hope to get through that and be somewhere in the mix and the weekend is supposed to be good.”

After finishing 32nd at the Riegler & Partner Legends in Austria earlier this month, Dennis decided to stay in Austria to compete in the Gosser Open on the Alps Tour in which he finished in second place behind Legends Tour player Markus Brier.

“I didn’t play too well in the first week in Austria but then I played the Alps Tour event and I finished 16 under and finished second, well actually Markus won it! It was a fun week though and to see how far the young guys hit it, the future of golf is incredible I mean literally every player in the field hit it 350 yards it was amazing.

“I think it was good for them to watch us play plotting around and still being able to score, so that was good for confidence, it’s the third tier of the European Tour but it gave me a good boost.”

“Having played the PGA Tour most of my career,” said Dennis. “I have known the these guys since I was 18 year old, we’ve played together forever, some of the guys I don’t know such as Harrington that have played more in Europe, I don’t know them as well as the guys I grew up playing with but it’s interesting to see some of the new guys coming out for our Tour including Niclas Fasth and Richard Green.”

The action gets underway at 7:30am local time, with Dennis teeing it up alongside fellow Americans Dave Bahr and Duffy Waldorf.