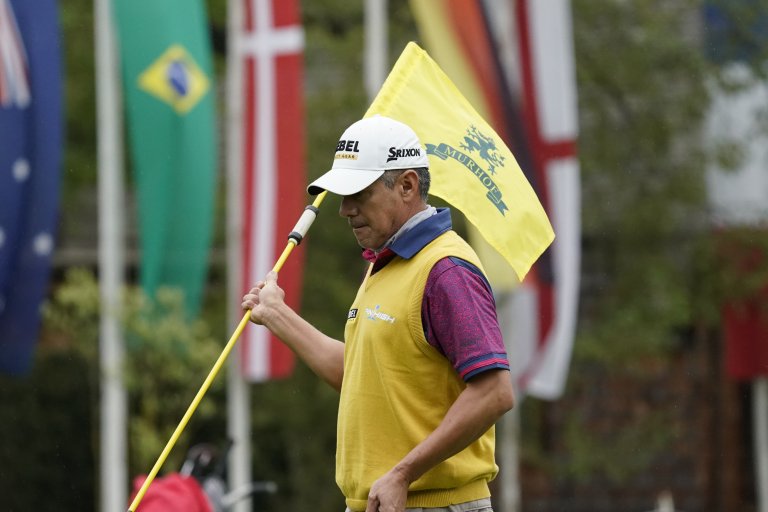 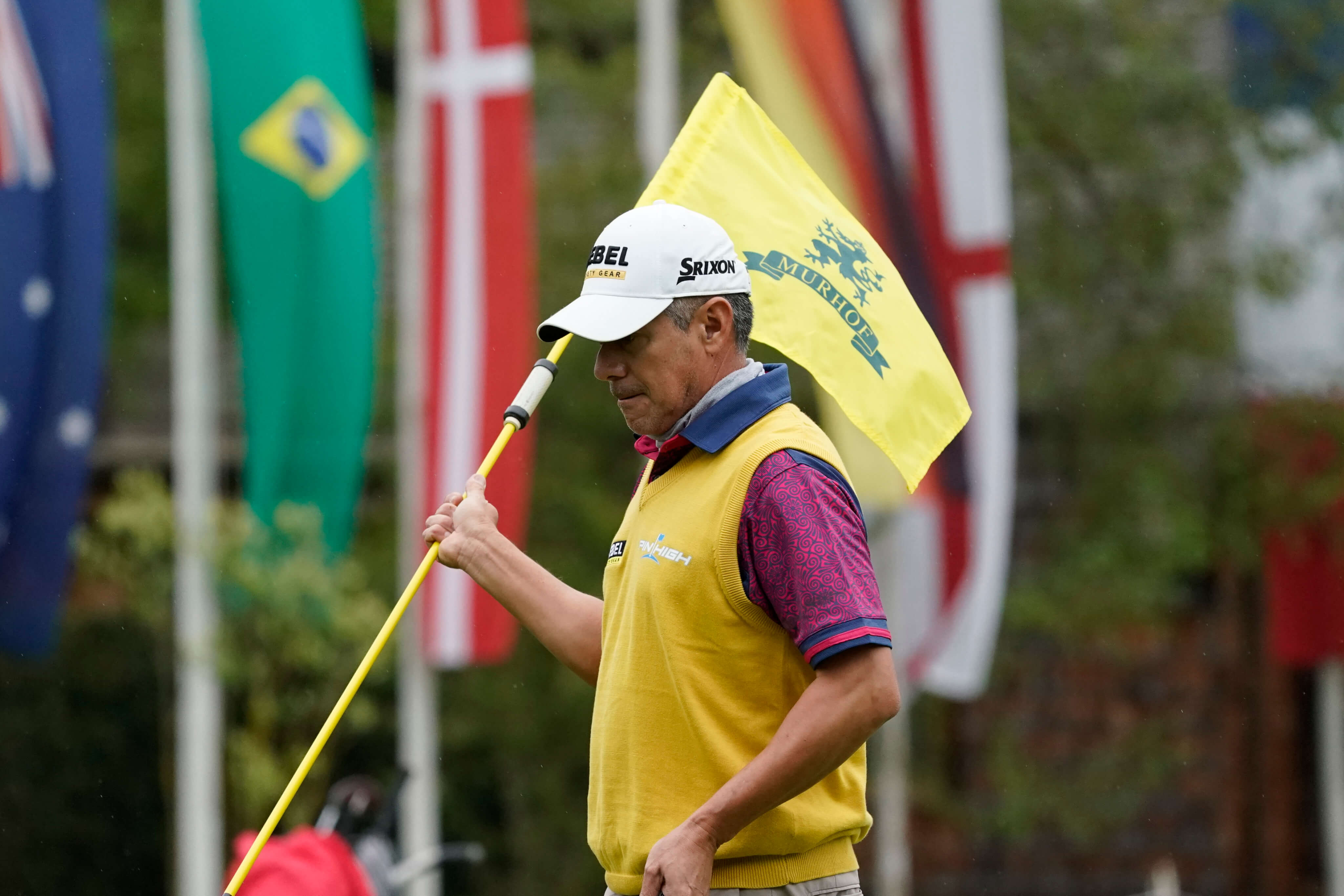 Adilson Da Silva posted a bogey-free seven under par round of 65 to take a two-stroke lead after the first day of the Riegler & Partner Legends at Golfclub Murhof.

The Brazilian leads by two ahead of England’s Gary Wolstenholme and Marc Farry of France closely followed by the chasing pack on four under par which includes two-time Legends Tour winner James Kingston and three-time European Tour winner Jean-François Remesy.

Da Silva was invited to play in the Riegler & Partner Legends following an impressive career on the Sunshine Tour winning a total of 12 times and also winning once on the Asian Tour and after a remarkable start to day one he is feeling really good ahead of the weekend.

“I was feeling really good about it, but it has actually turned out better than I thought it was,” he said. “I was fortunate to hold one or two putts in the beginning and then mentally you get a momentum going and that helped me a lot.

“I drove the ball really well today and also my putting was a little bit better because it has been a little bit off recently but I drove well and my approach shot was also okay but it was a bonus to hold some putts but also I had such good partners and it was nice to play with these guys, they are nice friendly guys but also the course is so beautiful, I think if you hit good shots then you get an award which I think makes a big difference.

“I sent the sponsors a letter for an invite because I wasn’t in the field, and I was a second reserve and Gary made it happen, so I was like this is insane. I am so happy to come out here but also, I have been playing in Asia and South Africa and sometimes on the European Tour and I feel like it is almost time for me to move on and play with the guys on the senior tour and this was such a nice start and I have really enjoyed myself.”

The Riegler & Partner Legends has been part of the Legends Tour schedule since 2019 with two events played so far, both won by two South Americans José Cóceres in 2019 and most recently by Mauricio Molina in 2021 and Da Silva looks to continue that trend.

“By the pictures that are around, I could tell that the Argentinians did well but look I hope it keeps going because I really had a lot of fun.”

The second round of the Riegler & Partner Legends will begin at 8:30am local time on Saturday, with Da Silva teeing it up at 12:21pm alongside Gary Wolstenholme and Marc Farry.