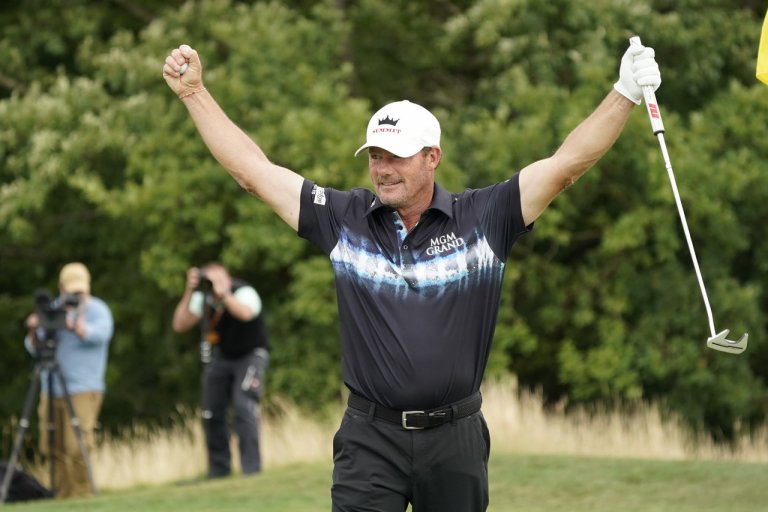 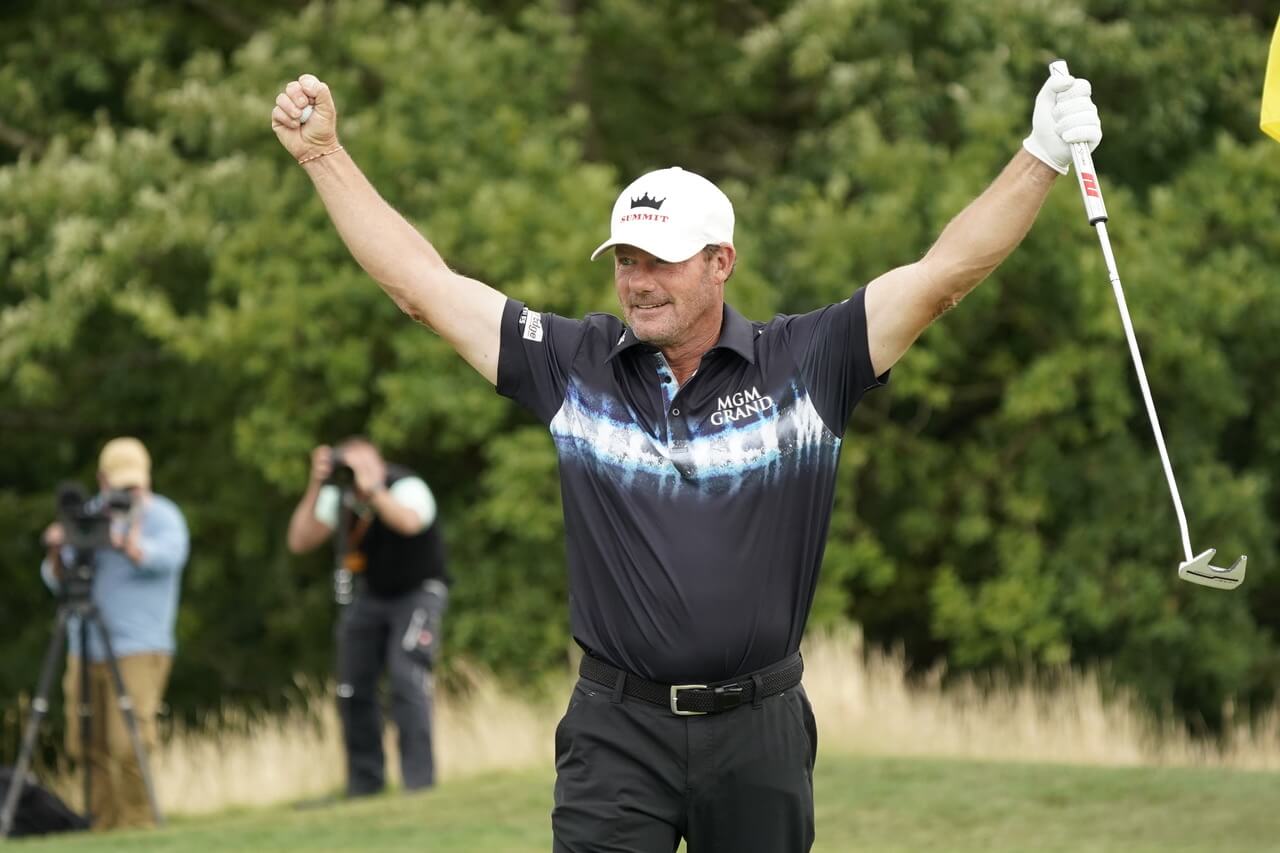 Alex Čejka secured The JCB Championship at JCB Golf & Country Club finishing on an 11-under par total ahead of the chasing pack which consisted of former Ryder Cup stars and major winners including Paul McGinley, Darren Clarke and Retief Goosen.

Čejka posted rounds of 69, 66 and 70 to secure a winning margin of two shots ahead of Paul McGinley in second place on nine under par and Darren Clarke, Retief Goosen and James Kingston all on eight under par in joint third position.

The German’s last victory on European soil came at the Trophée Lancôme in France on October 2002 and admits that any win is special especially when the leaderboard is full with so many legendary names.

“It feels great any win is special no matter where it is on what continent, we have a strong field here. It’s the first time JCB have hosted something like this, and I think everybody had a blast the golf course was fabulous, the staff was fabulous and the players too, I mean look at the leaderboard, one major champion one hall of famer right next to each other.

The 51-year-olds seniors’ career has been nothing short of a fairy tale, last year winning two major titles at the KitchenAid Senior PGA Championship and the Regions Traditions and says that he is happy that he managed to keep cool under the pressure and bring it home.

“There is always pressure everybody takes pressure a little bit differently,” he said. “Two or three shots isn’t as much if I was leading by 15 then it would be a different story, when I was playing the back nine and looking at the leaderboard there was a couple guys on eight under and you’re only on 11 or 12 and you make a stupid mistake you never know if you make a bogey we’ve seen it in the last couple of years so many times I played really well and I am just happy that I brought it home.

“I drove it well that’s a big key I drove it really well I was only a couple of times in the rough and when you are on the fairway you can attack the greens – that gave me a lot of chances on the greens, I putted pretty well all week long everybody always makes one or two stupid mistakes in two or three rounds but over all I am really pleased with my game and I can’t wait for the trophy!”

1999 Open Champion Paul Lawrie and The Masters champion from 2000 Vijay Singh finished in a tie for sixth position on seven under par one shot ahead of eight-time European Tour Number One Colin Montgomerie in joint eighth position.

The Legends Tour will soon be heading to Ireland for the Irish Legends presented by the McGinley Foundation from August 16 – 20 closely followed by the Staysure PGA Seniors Championship from August 24 – 28.

CLICK HERE for more information on tickets, membership and much more from the Legends Tour.