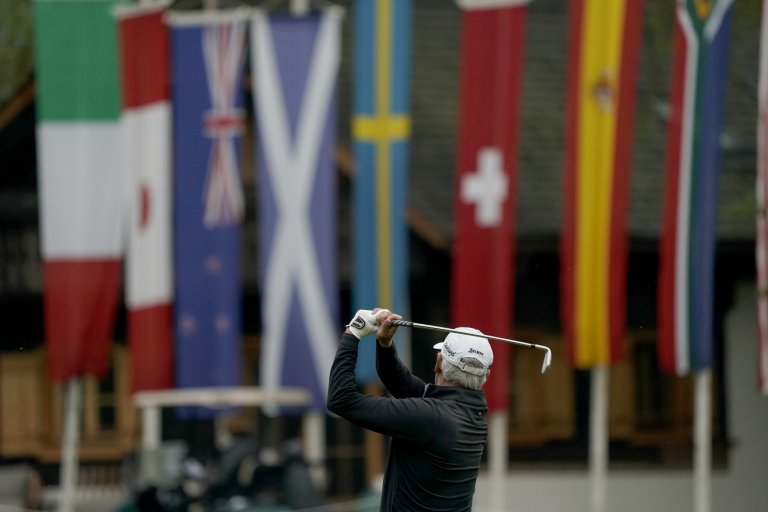 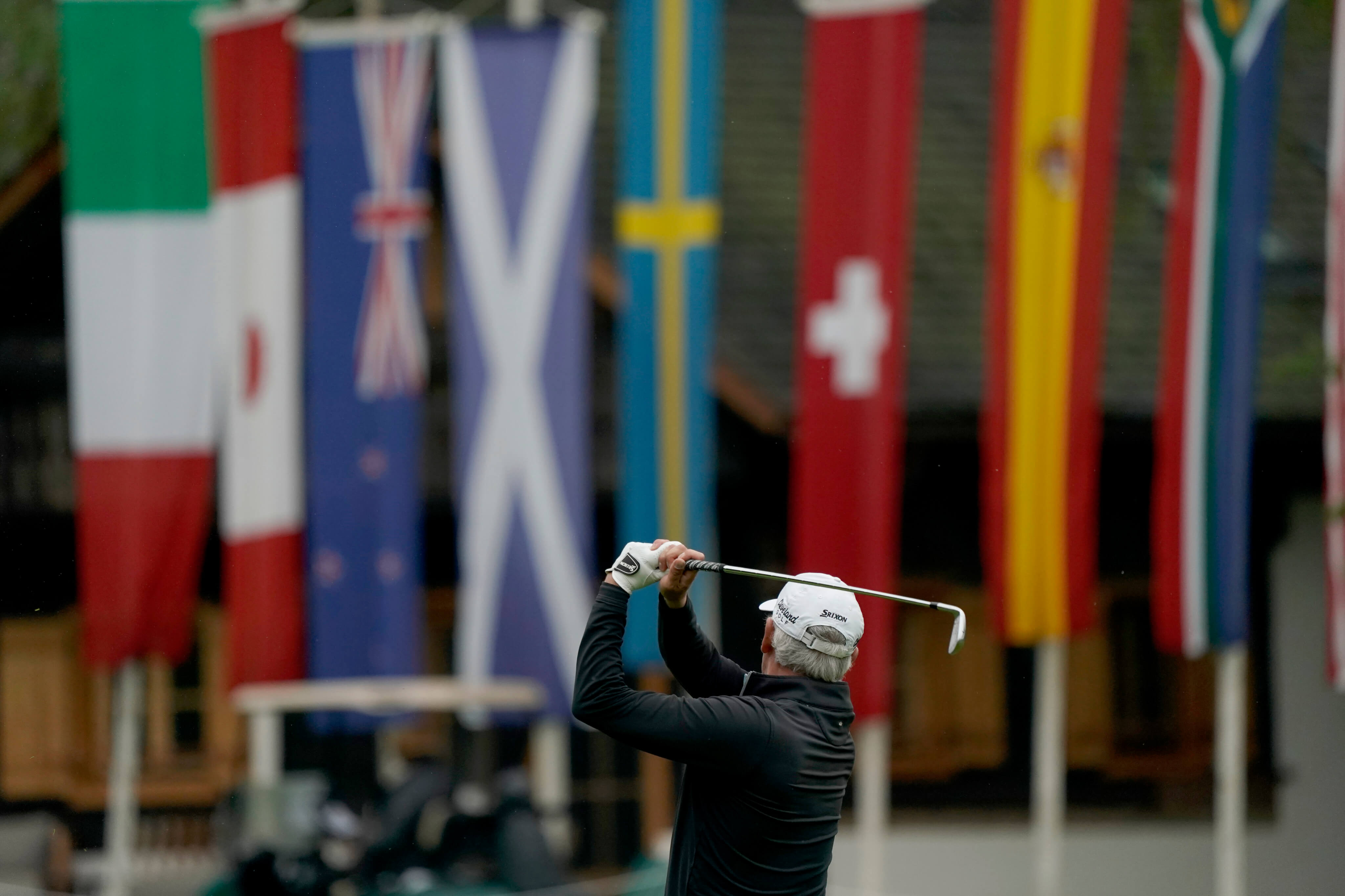 Bogey-Free McIntosh Leaps Ahead in Austria

Euan McIntosh will take a three-stroke lead into the final day of the Riegler and Partner Legends posting an impressive blemish free eight under par round of 64 at Golfclub Murhof.

The Scotsman started the day four shots off the pace but took his consistency to the next level after posting three birdies in his first round and eight birdies today; recording no bogeys throughout both rounds.

The 53-year-old returned to the amateur ranks specifically to get his game sharpened and ready for the European over 50’s circuit and in doing so won the Scottish Amateur Championship in 2018, becoming the oldest winner in 35 years. He then went on to qualify for the Legends Tour through the Qualifying School in 2019.

Having now played with many players who compete on the Legends Tour from his junior golf days, he is pleased to playing alongside many familiar faces again this year.

“I used to play with a lot of them when I was a junior playing international golf before I turned pro,” he said. “I played against Joakim Haeggman, I’ve played against all of them, and then I went one way, and they went the other way so it’s great being back playing with them and seeing them, it’s really cool.”

McIntosh says it feels great to be at the top of the leaderboard after two rounds however reminds himself that it doesn’t mean a whole lot at this stage and needs to be in the right frame of mind ahead of the final day tomorrow.

“It felt great, it’s weird because you know that it is a good score, and tomorrow if things worked out and you end up winning, fantastic so it’s a great score, I like it, but it doesn’t really mean anything at the moment.

“It’s good but again when I wake up tomorrow and if I think clearly then I’ll have a chance to win, if I don’t I won’t so it’s pretty simple.”

McIntosh managed to make his eighth birdie of the day on the 18th hole which has proven to be a difficult hole for many of the players at Golfclub Murhof and was delighted with the outcome.

“It was a three-quarter seven iron I thought it was an eight iron and then I thought no don’t smash it, just try and ease it but I was actually quite lucky because it went a little bit left and then I got quite a nice bounce, it didn’t look that close from there and then everybody started clapping and I thought that’s a result!”

The final round of the Riegler and Partner Legends gets under way at 8:30am local time, with McIntosh teeing it up in the final group alongside Gary Wolstenholme and Thomas Gögele at 10:10am.