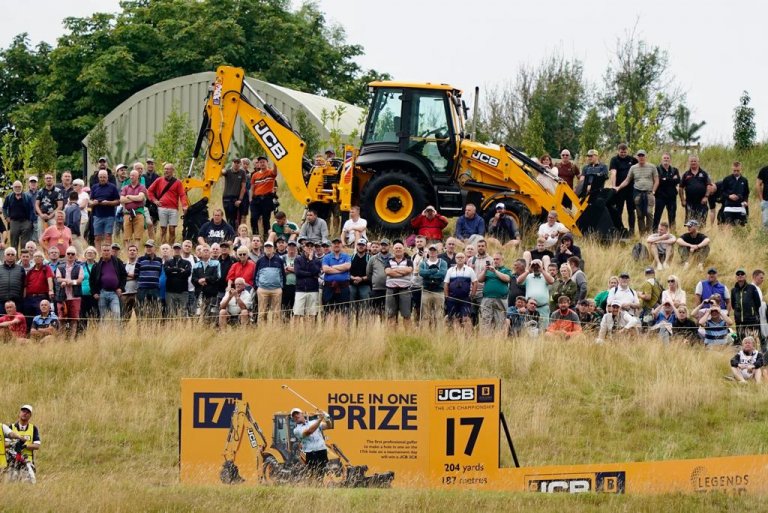 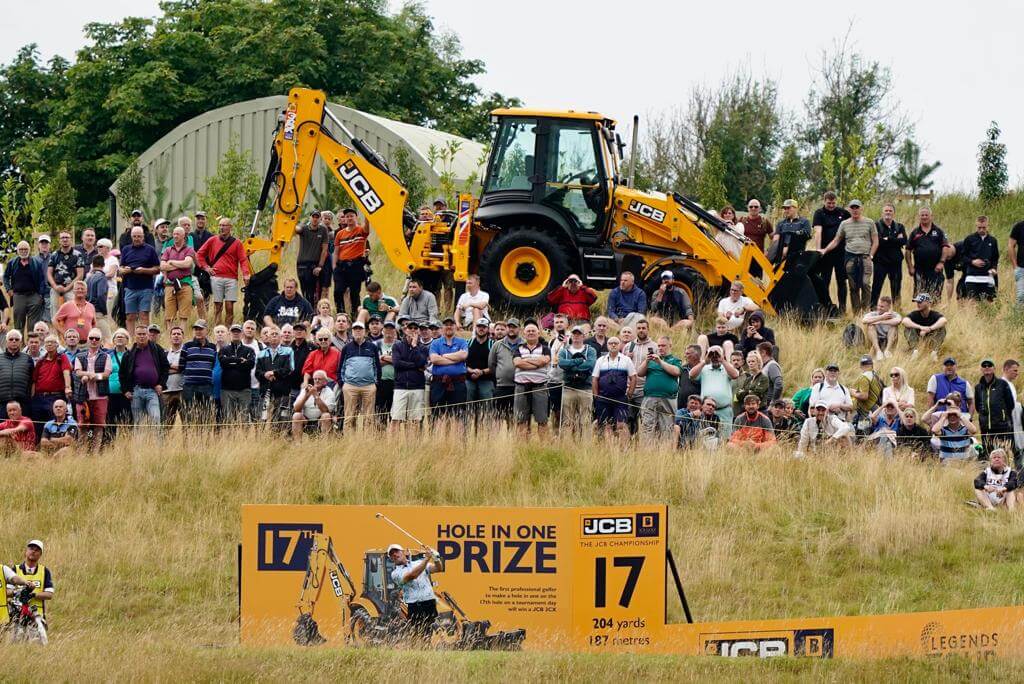 Alex Čejka posted a six under par round of 66 to take a one-stroke lead heading into the final round of The JCB Championship at JCB Golf & Country Club.

Čejka posted four birdies and an eagle on the par five third hole to reach a nine under par total ahead of two-time Legends Tour winner James Kingston who posted a two-over par round of 74. India’s Jeev Milkha Singh sits in third position heading into the final round and former Ryder Cup captain Paul McGinley and Retief Goosen of South Africa are a shot further back on six-under par.

The German feels encouraged with the way he is playing right now and says the secret is down to all the years of hard work that he has put in to get him to where he is in his career today.

“Yeah, there was a little more wind than yesterday,” Čejka said. “The course is still playing fantastic, overall, I am really pleased I’m playing great right now my game is pretty solid, so I’ve just got to handle what I’ve got to do tomorrow it all depends on the conditions.

“I think we all have one secret which is all those years grinding and practicing and occasionally it rewards you but I have been playing great the last couple of months maybe the results didn’t show it as much I’ve been pretty solid from tee to green and it all depends if you make one or two extra putts and that’s the difference is if you shoot 79 or 65 if you make those putts that’s the key but overall I’m just playing well.”

Čejka admits that it is great to see so many legendary players at the top of the leaderboard as we head into the final day of The JCB Championship tomorrow.

“It all depends on how I wake up tomorrow,” he said “How the weather is how I feel you always wake up and you don’t know what’s coming so as I said I am playing well it all depends on where the pin positions are.

“The weather today was a little bit tricky with the wind coming from the other direction which threw me off a little bit on some holes because I cannot have a plan because I played the practice round with a similar wind to yesterday whereas today the wind was from a different direction so we will see what happens tomorrow.

“There is so many great players out on the leaderboard everybody can shoot a low one on Sunday to grab the title so it is nice to see that the leaderboard is bunched up like this and we’ll see tomorrow.”

The final round of The JCB Championship will begin at 7:25am local time with Čejka teeing it up in the final group at 12:00pm alongside Kingston and Singh.