Harrington, who began the day with a five-stroke cushion, had to grind out a one-stroke victory over 2019 U.S Senior Open Champion Steve Stricker, to become the third consecutive player to win the championship in his first appearance.

The 50-year-old carded a 1-over-par 72 for a 72-hole total of 10-under to become the first player from the Republic of Ireland to hoist the Francis D. Ouimet Memorial Trophy. He also joined World Golf Hall of Famers Arnold Palmer, Gary Player, Lee Trevino and Jack Nicklaus as the only multiple winners of The Open to also win the U.S. Senior Open. Harrington, a three-time major champion, claimed the Claret Jug in 2007 and 2008. Harrington sealed his victory by holing a 30-foot birdie putt on the par-4 15th hole, and closing with three solid two-putt pars.

“I think it’s special for me to win this one just because I’ve never won a USGA event,” said Harrington, who finished second to Stricker in the season’s first senior major, the Regions Tradition, in May. “I think that adds more than if you could turn around and win a different senior major. But because I was never a U.S. Open champion or a junior champion, it’s great to come and win the senior one. It adds something that I never had in my career.” 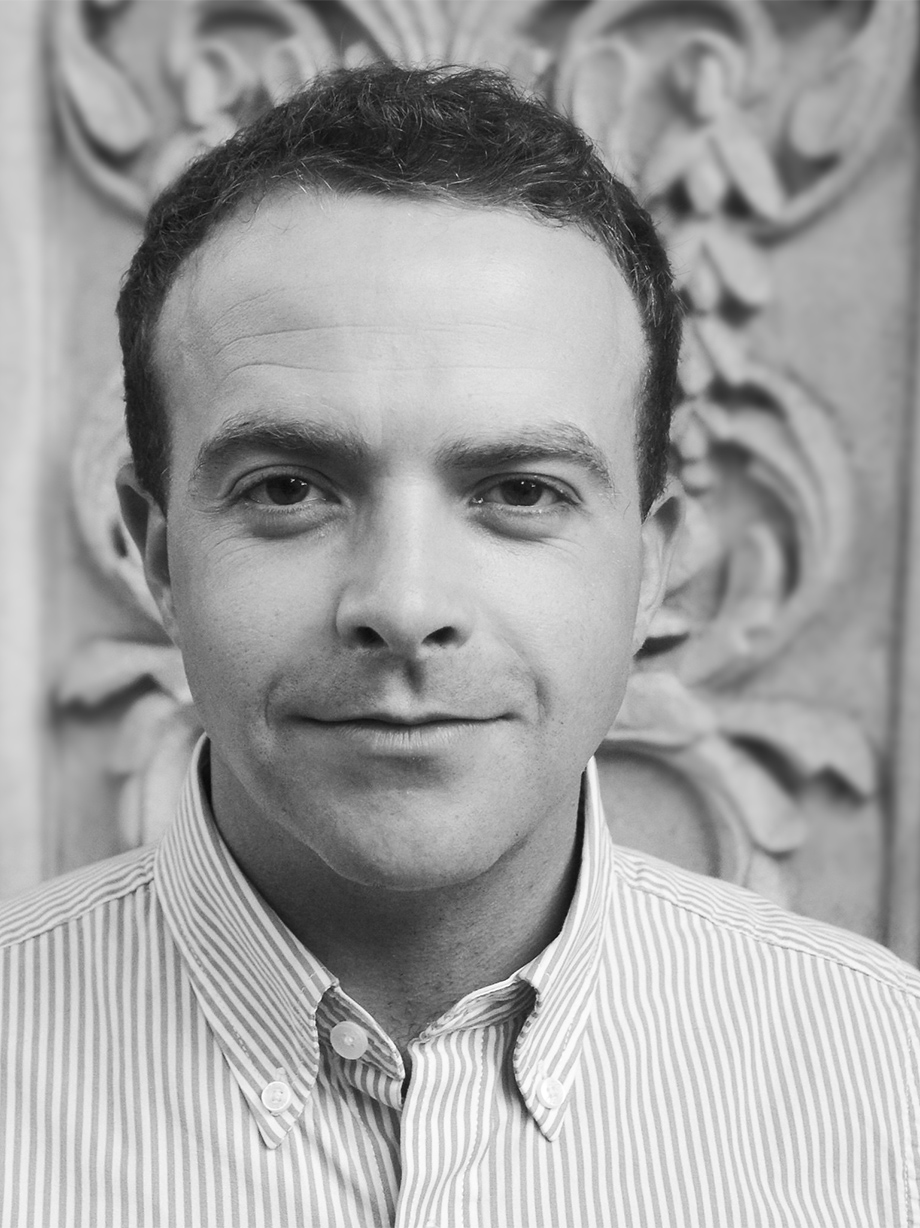