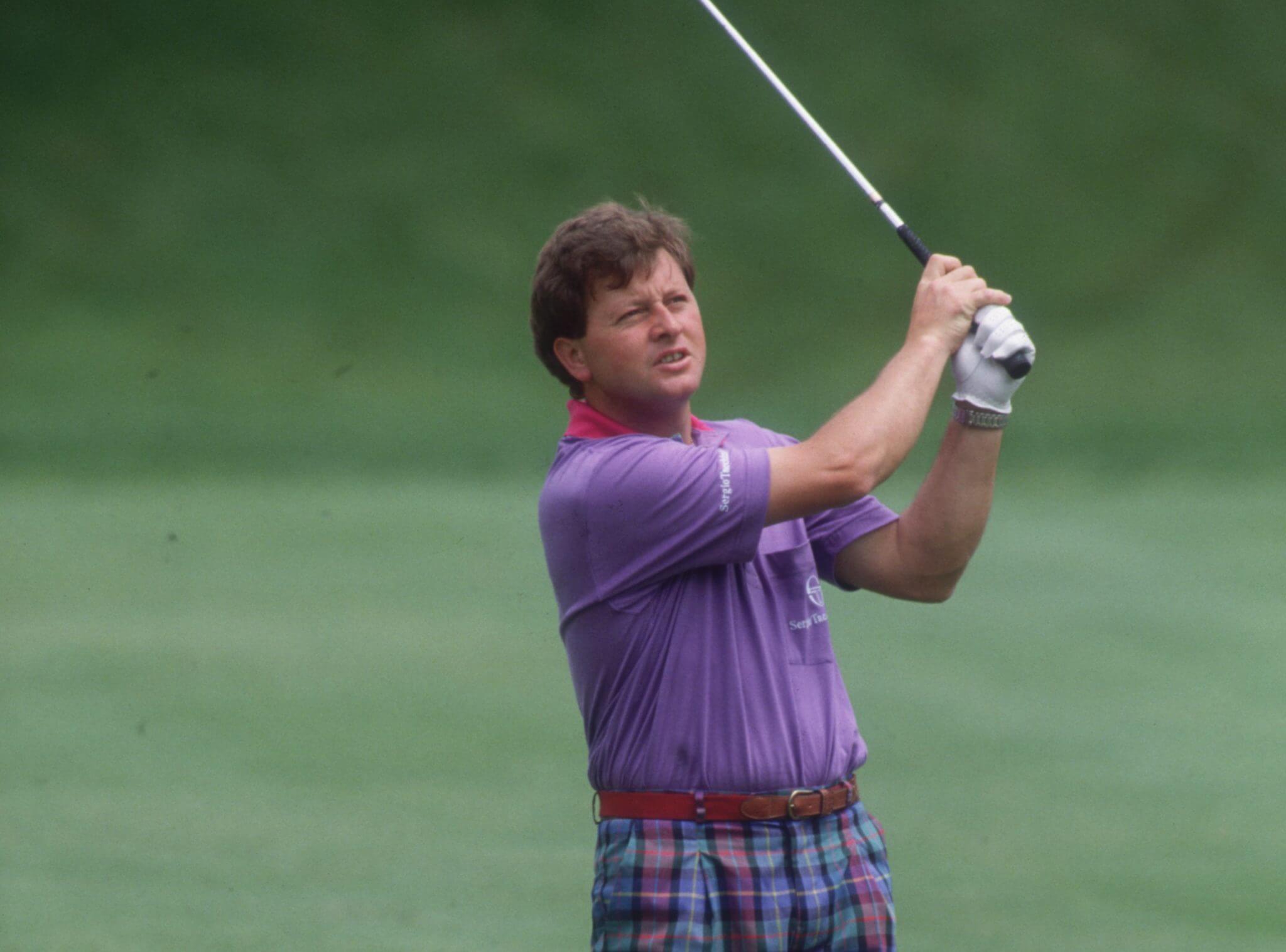 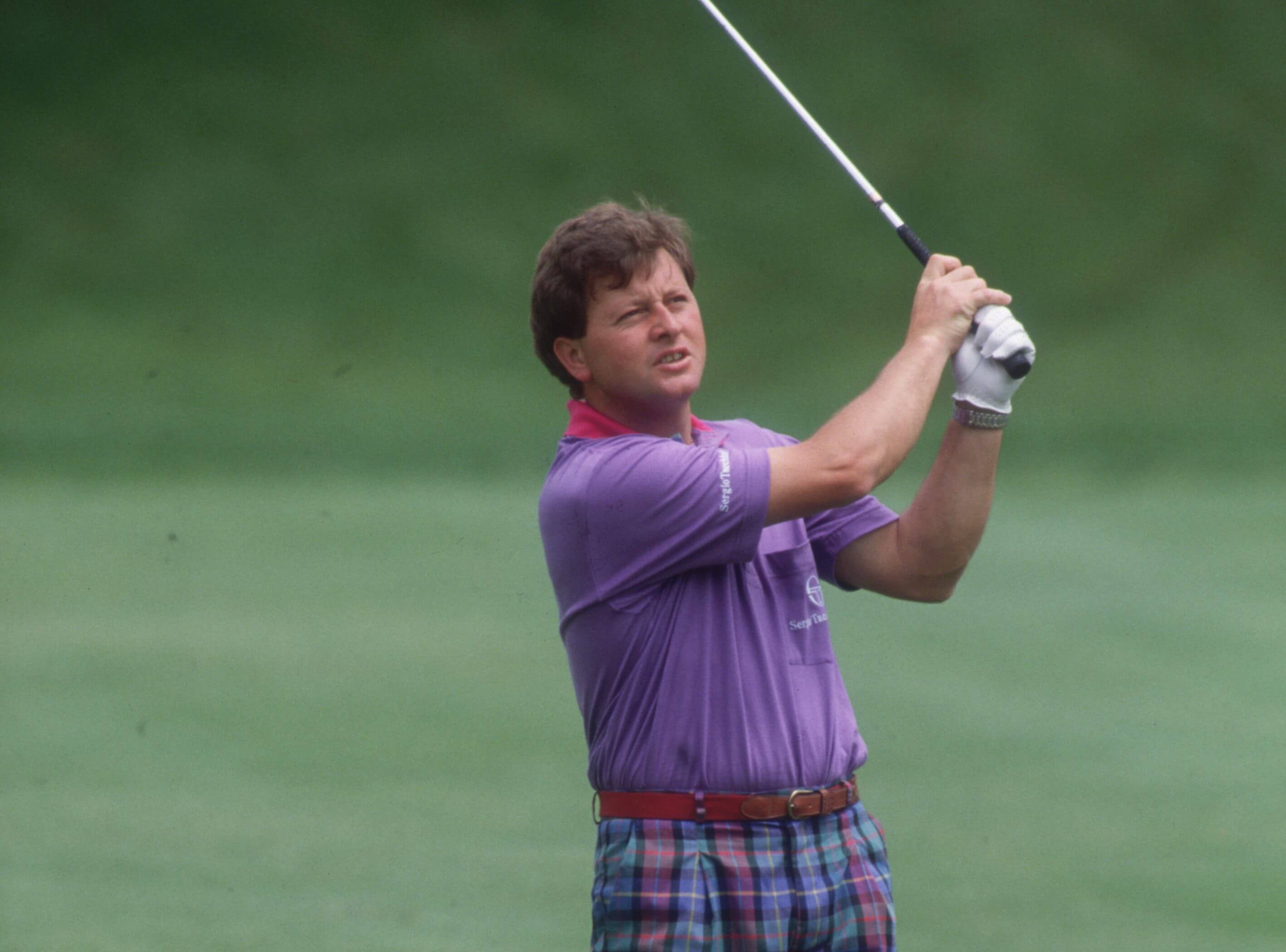 With the Magical Kenya Open presented by Johnnie Walker taking place on the European Tour this week, we’re taking a look back at the event’s rich history and in particular, the 1986 edition, won by Legends Tour ambassador Ian Woosnam.

Back in the 1980s a typical European Tour season was a far cry from the wraparound campaigns professional players enjoy now.

Traditionally starting in April at the Masters Tournament, before finishing in October, European Tour campaigns would only last for six months, leading the game’s elite searching for more playing opportunities.

One tour which offered hungry professionals a lifeline was the Safari Tour, a series of African tournaments held at the beginning of the year across such countries as Zambia, Nigeria and Kenya.

“We always used to go and compete throughout Africa,” said Woosnam. “I used to love visiting that part of the world and my favourite country was always Kenya.

“I used to really love staying there, the people there were always really friendly, and I used to always enjoy visiting Nairobi.”

Woosnam had been a regular on the Safari Tour in the mid-80s, and by the time he teed it up at Muthaiga Golf Club in 1986 he had three European Tour titles to his name – along with one Safari Tour trophy, the 1985 Zambia Open.

The Welshman battled the African heat and a bout of shingles to reach 11 under par after four rounds in the Kenyan capital – a score that was matched by Scotland’s Bill Longmuir.

Although hampered by the ill effects of the shingles virus, the powerful Welshman pushed through the pain barrier to overcome Longmuir and claim his second title in Africa.

“It was definitely a stepping stone in my career playing in different countries around Africa and around the world,” he said.

“Two of the tournaments I won early in my career came by beating Billy Longmuir in a play-off – I also beat him in 1982 in Switzerland – so poor old Billy must have hated me as he three-putted on both those greens!

“I had shingles all down my left-hand side – right down from my left armpit. It was pretty sore but I still managed to keep it together that week. We just played through it in those days!”

Since his Kenya triumph Woosnam has gone on to write his name into golfing folklore with 51 professional victories, five Ryder Cup wins and one Green Jacket all under his belt.