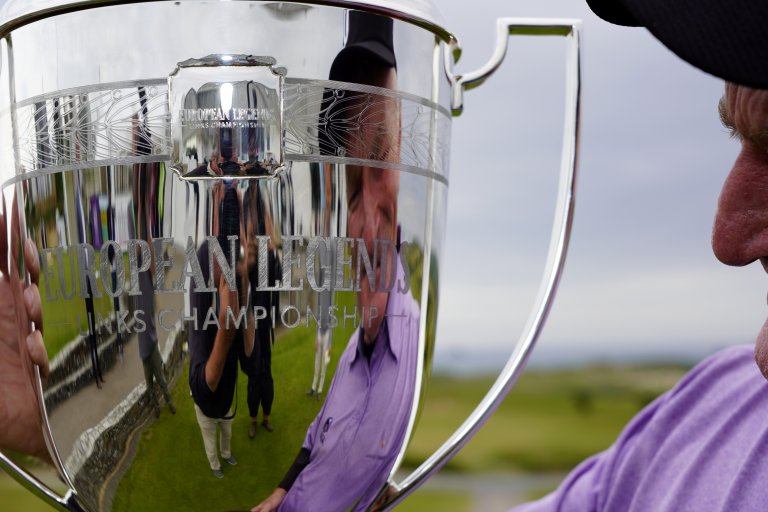 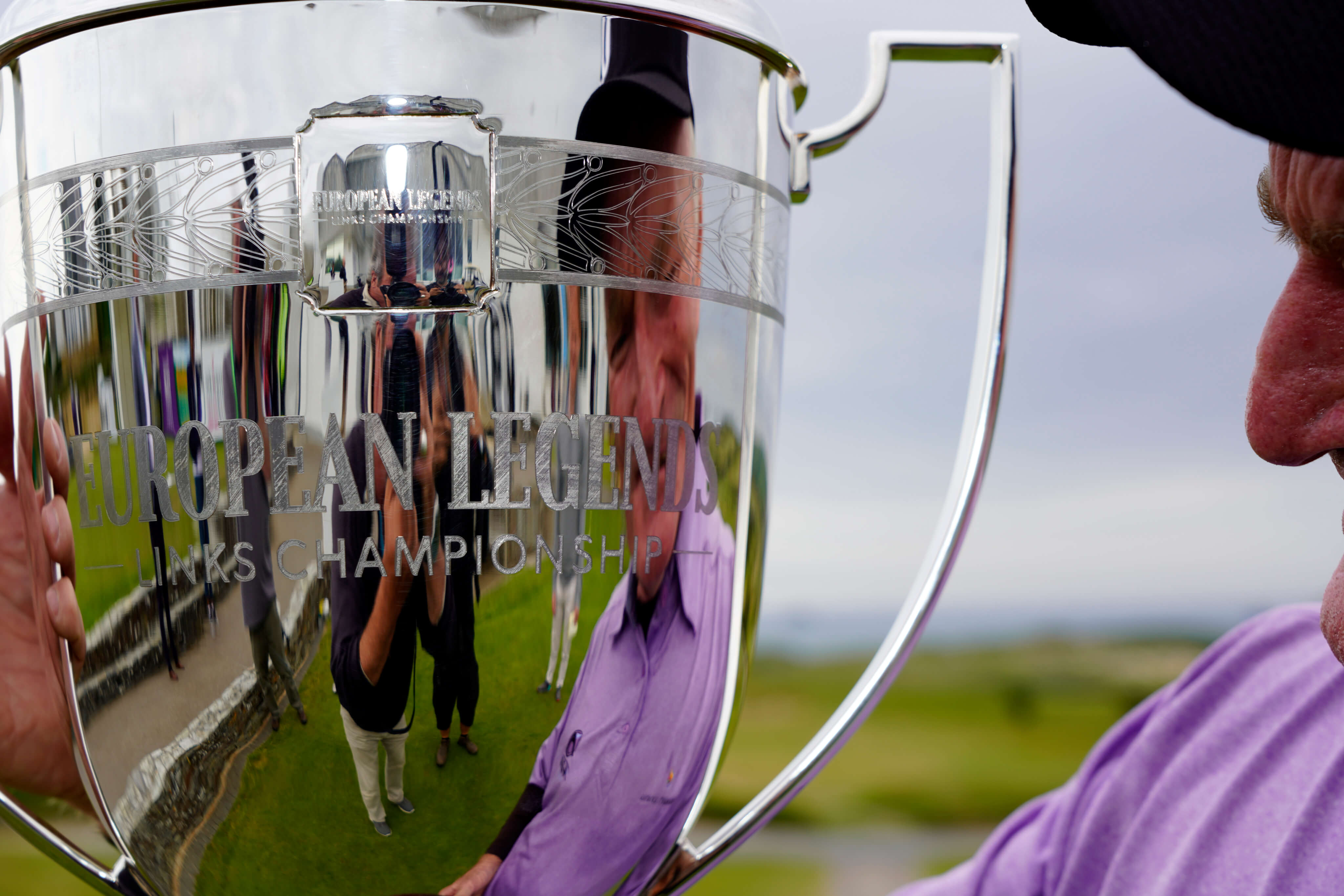 Chris Williams will be one of the firm favourites for the Farmfoods European Legends Links Championship hosted by Ian Woosnam this week as he looks to capitalise on his previous success at Trevose Golf & Country Club.

The South African came out on top in 2021, carding a closing two under par round of 70 to reach nine under par, three shots ahead of 2019 John Jacobs Trophy winner Phillip Price in second place on six under par, with 1999 Open Champion Paul Lawrie and 2018 Ryder Cup Captain Thomas Bjørn a shot further back in a tie for third place on five under par.

The 63-year-old is looking forward to the 2022 season, with the Legends Tour returning strongly this year with a minimum of 17 events and record prize funds totalling over €15 million, across a variety of different countries and continents.

“The guys are really happy and upbeat about the schedule having 20 odd tournaments on the calendar this year in some lovely venues,” he said. “We’re playing some great golf courses, we’re really privileged.

“The Legends Tour is getting more and more good players out here, I’m not a spring chicken anymore, but Richard Green and the new rookie McIntosh these guys are all good players in their own rights.

“The challenge is there but I am dedicated still, I’m relatively decent physically and my game is good, I’m still hitting it a good length out there but you’re lucky in South Africa the weather means you can practice all year round, so there is some small advantage in that, but I am looking forward to this.”

Williams who has recorded 17 career wins, including three wins on the Legends Tour said that it is a great course to play and hopes to keep his consistency going from last year’s event and be in with a chance on the final day.

“Everybody said it was a really good golf course to play, a great links course, I can see that it is not as dry as last year, last year was a bit dry, it might play a little bit longer and we hear rumours that it might be a windy weekend, so it is going to be a challenge.

“You’ve got to be optimistic; you’ve got to be confident and have the belief that you can have a good week and what I am hoping to do is give a good defence, but I’d like to be coming down the back nine with a chance.”

The action gets underway at 8:00am local time, with Williams teeing it up alongside Mark Mouland of Wales at 12:30pm.

View the live tee times and the full entry list by CLICKING HERE.