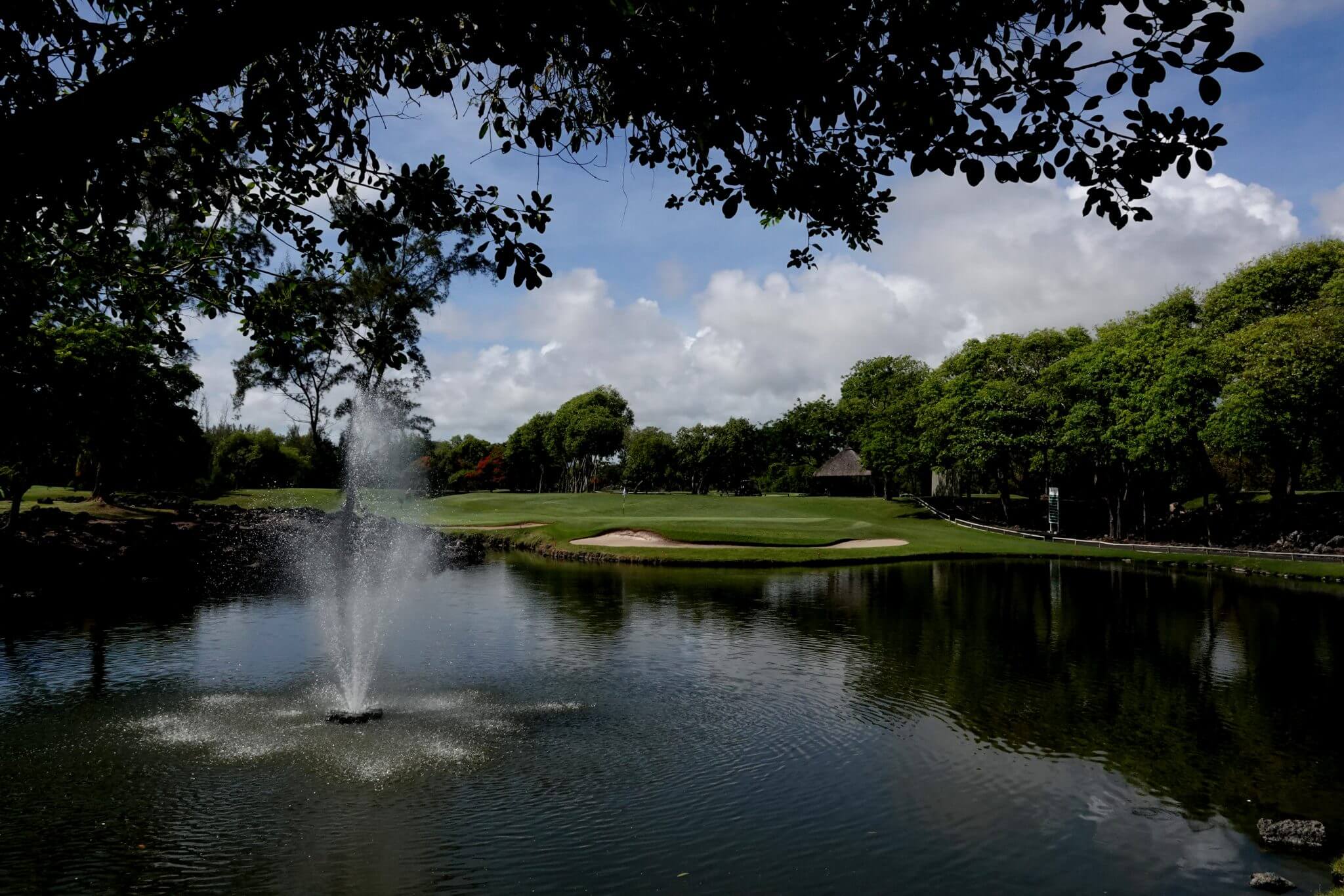 There is not long left before the inaugural Legends Tour season reaches its conclusion with the MCB Tour Championship – Mauritius in December and you can be there to watch the action unfold.

This year’s season finale takes place at Constance Belle Mare Plage from December 10-12 and there is a week of entertainment to soak in.

The following two days will see Legends Tour stars tee it up in the pre-tournament Pro-Ams, before the action gets under way on Friday December 10.

A star-studded field is set to compete in the tenth anniversary of the MCB Tour Championship, including Major Champions, Ryder Cup Captains and serial European Tour winners – and you can be there to see it.

Elegant Golf Resorts, the Legends Tour’s Official Travel Services Partner, are offering bespoke packages for golf fans to travel to the Indian Ocean for the season-finale, so you don’t have to worry about a thing.

They are offering play and stay packages – where you can tee it up in tournament play alongside the stars of the Legends Tour – with prices starting at £14,995pp.

To book or for more information, please click here.