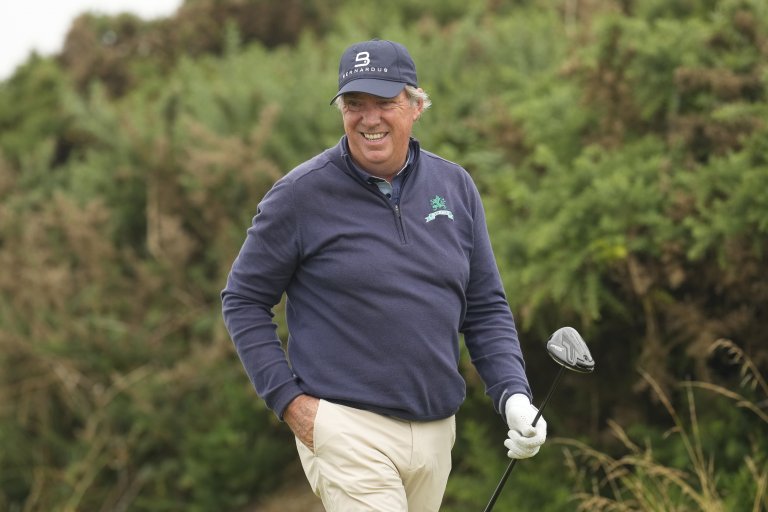 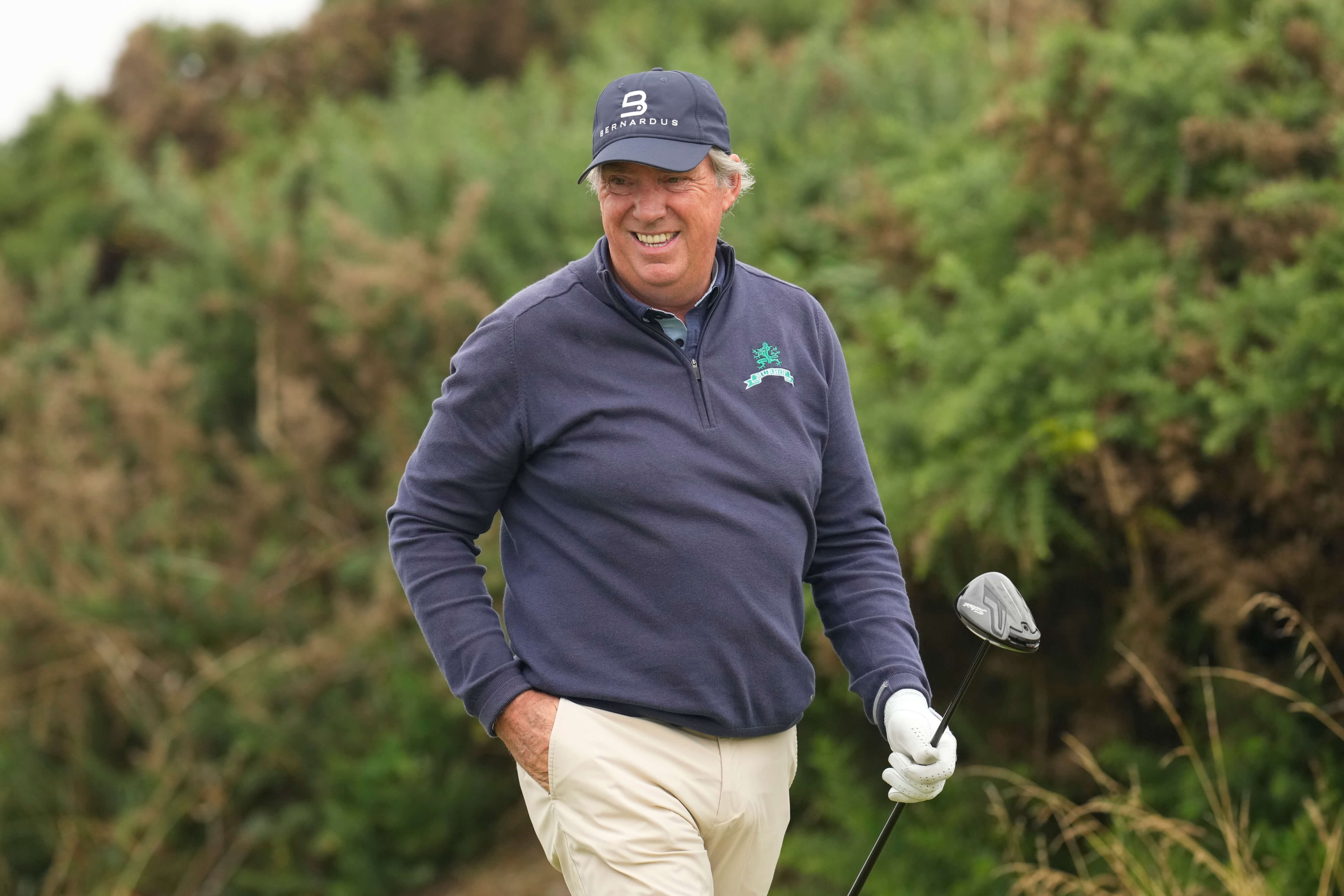 The Legends Tour heads to Italy this week for the Sergio Melpignano Senior Italian Open. Here are our three to watch at San Domenico Golf this week…

Barry Lane will tee it up as defending champion of the Senior Italian Open after triumphing in the most recent edition of the event in 2019 when he defeated Frenchman Marc Farry in a play-off. The victory came as the first of two wins in the 2019 season and was the Englishman’s eighth Legends Tour title of his career. Lane who previously won five times on the European Tour and represented Europe in the Ryder Cup in 1993 will be looking to replicate his previous success at the Senior Italian Open this week.

James Kingston will look to capitalise on his recent purple patch at the Senior Italian Open this week as he aims to secure his maiden Legends Tour title at San Domenico Golf. The South African has recorded four top ten finishes in the last five events of the 2021 Legends Tour schedule including tied third places at the Farmfoods European Senior Masters hosted by Peter Baker and the Legends Open de France hosted by Jean van de Velde. The 55-year-old who won twice on the European Tour is currently sitting 13th on the Legends Tour Order of Merit and will be looking to bolster his success this week in Italy.

Ricardo Gonzalez will look to move up the Legends Tour Order of Merit this week at San Domenico Golf as the Argentinian currently sits in 15th spot. Gonzalez has had five top 20 finishes in the nine events that he has competed in including at seventh place spot at The Senior Open Presented by Rolex and a tied seventh finish at the Legends Open de France hosted by Jean van de Velde. The 52-year-old who is still in search of his maiden Legends Tour title will look to have a strong finish to put the pressure on the players in front of him in the Order of Merit.