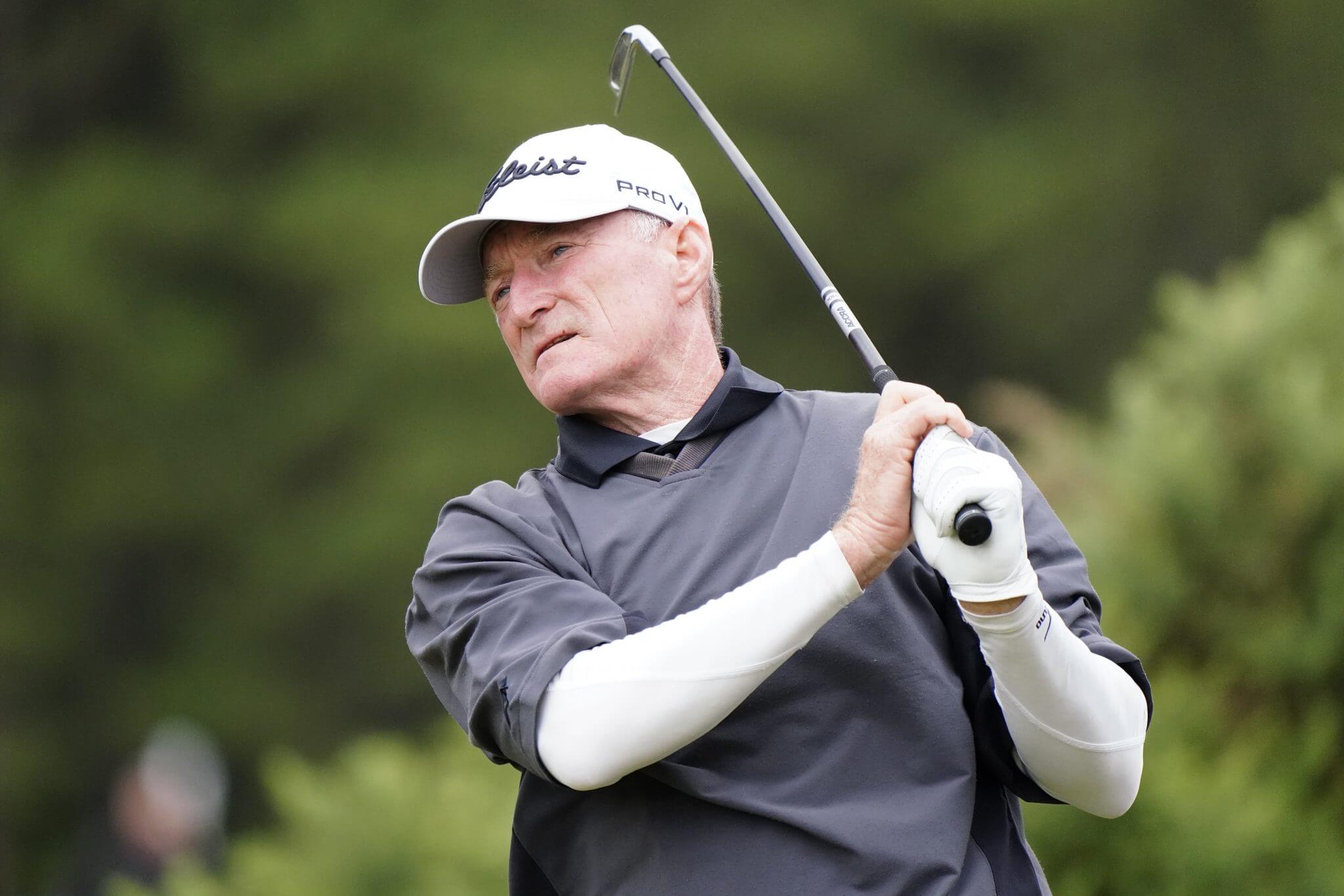 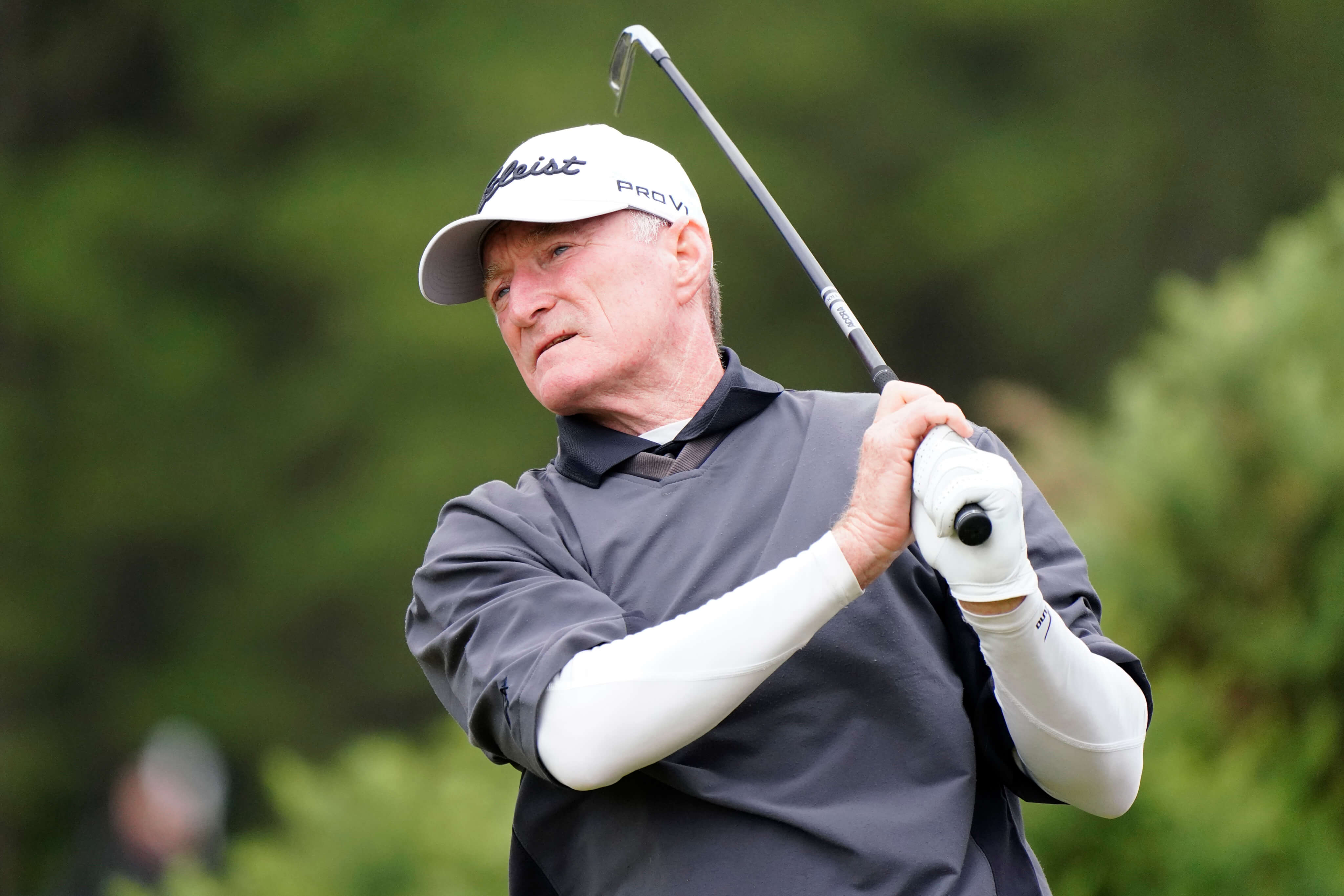 The Legends Tour heads to Austria this week for the Riegler and Partner Legends. Here are our three to watch at Golf Club Murhof…

Chris Williams had a fantastic start to the year with victory at the Farmfoods European Legends Links Championship at Trevose Golf & Country Club. The seven-time Sunshine Tour winner finished three strokes clear of Welshman Phillip Price to claim his third Legends Tour title following previous wins at the 2017 Sharjah Senior Golf Masters and 2011 Aberdeen Brunei Senior Masters. The South African will tee it up at Golf Club Murhof having not played a Legends Tour event since the Staysure PGA Seniors Championship in August but will be hoping the break has given him time to reset and rekindle the kind of form he displayed at Trevose.

Markus Brier arrives in his native Austria full of confidence after a maiden Legends Tour victory at the Farmfoods European Senior Masters hosted by Peter Baker last week, which catapulted him to fifth place on the Legends Tour Order of Merit. The 53-year-old has good memories of Golf Club Murhof, having triumphed at the 2002 Austrian Open on the European Challenge Tour and he will be looking to use a combination of course knowledge and good form to light up the home crowd and add another title to his impressive back catalogue.

John Bickerton has been in solid form on the Legends Tour this year with three top-15 finishes, including a tie for second place with Thomas Levet at the Staysure PGA Seniors Championship, and currently sits in 16th position on the Order of Merit. The Englishman posted a final round of 68 to finish one-stroke behind countryman Paul Broadhurst, who picked up a sixth Legends Tour title at Formby Golf Club. Bickerton, a three-time European Tour winner, is still searching for a first win on the Legends Tour but the picturesque Golf Club Murhof could be the perfect stage for the 51-year-old to change that record.