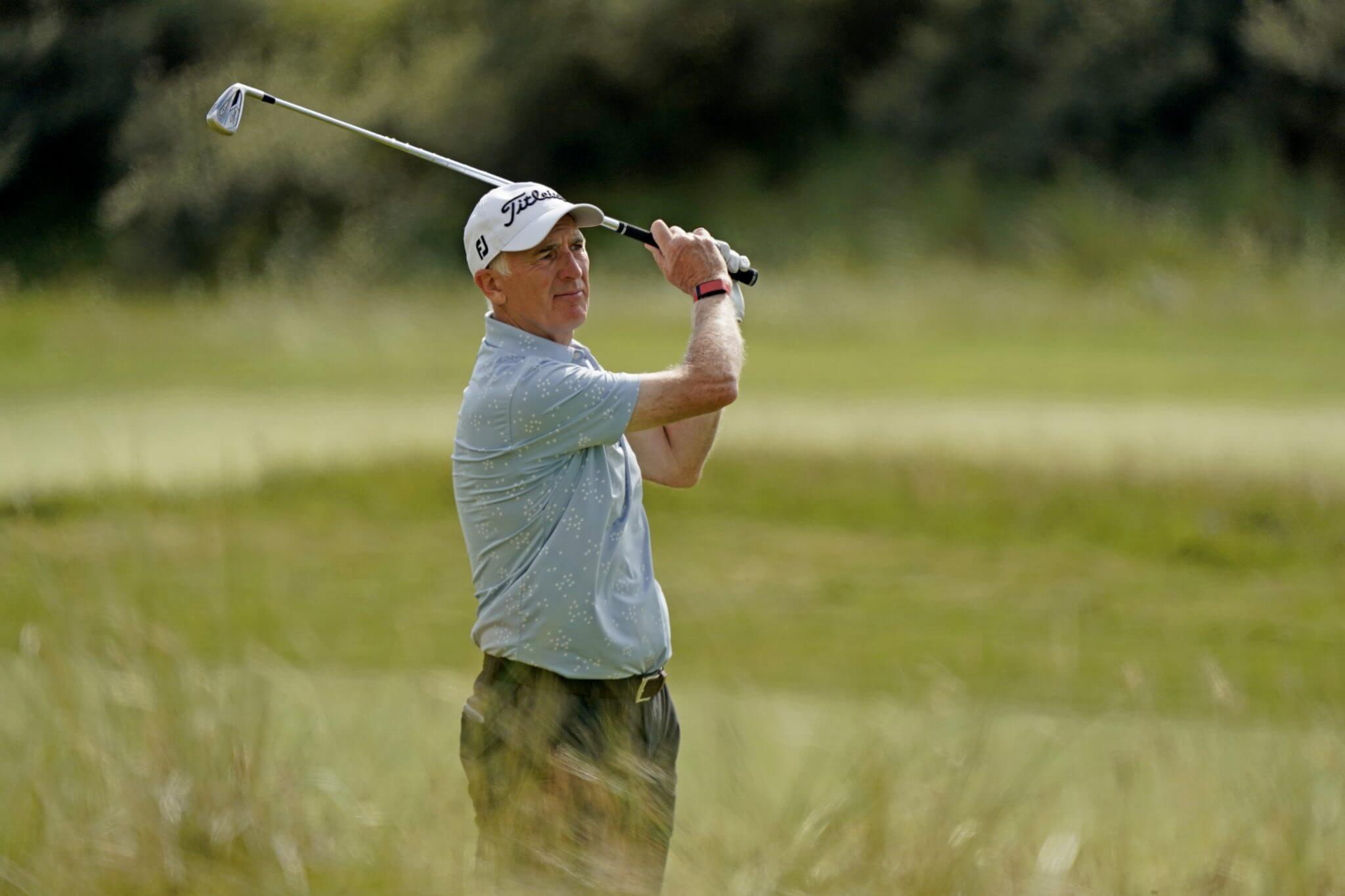 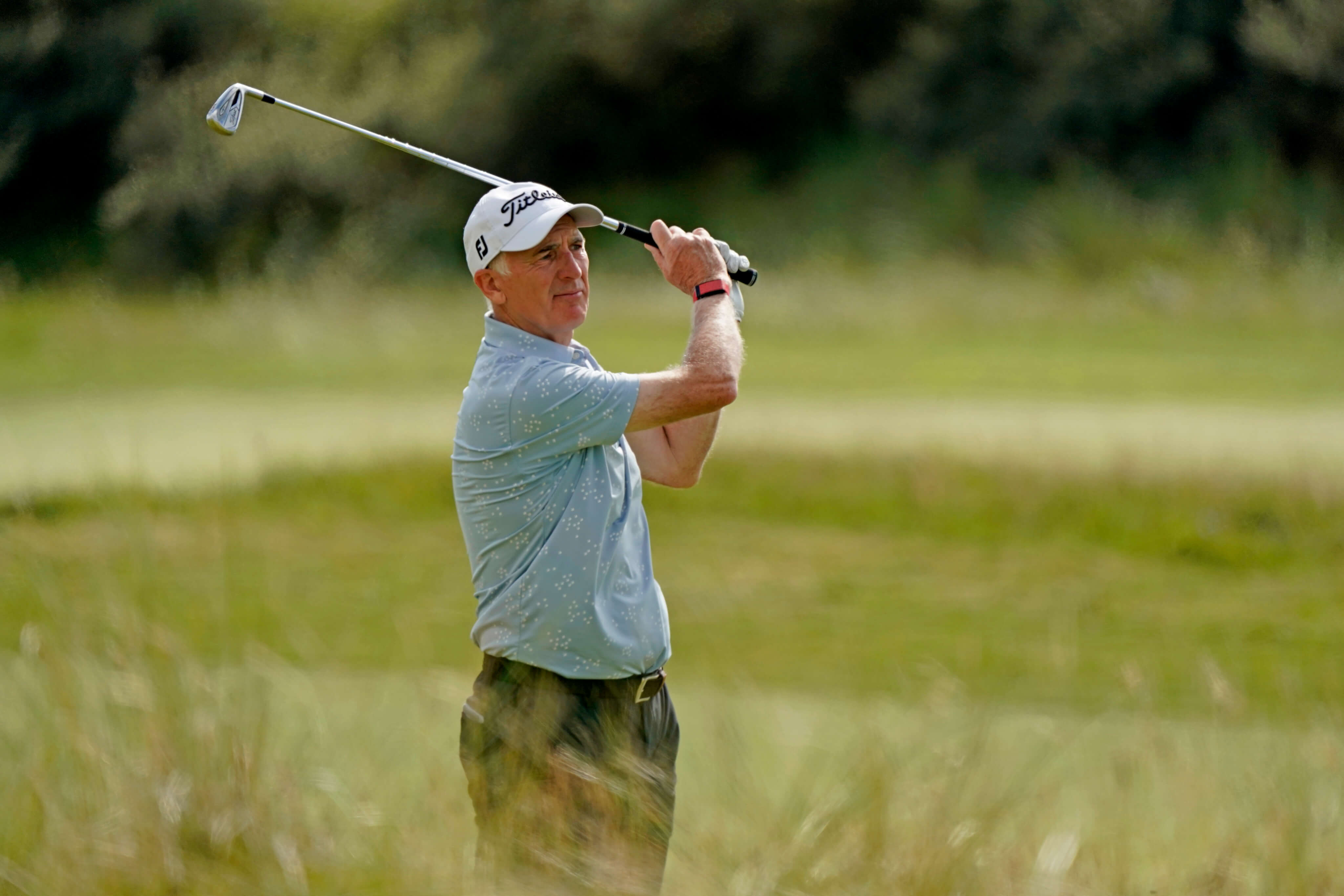 The Legends Tour heads to France this week for the Legends Open de France hosted by Jean van de Velde. Here are our Three to Watch at Golf de Saint-Cloud…

Phillip Price has been in sensational form this season and currently sits in seventh place on the Legends Tour Order of Merit. He began the campaign in fine fashion with a second place finish in the Farmfoods European Legends Links Championship at Trevose Golf & Country Club, where South African Chris Williams triumphed. The Welshman displayed a performance full of class in the recent Irish Legends presented by the McGinley Foundation, as he finished 15 under par alongside 15-time European Tour winner Thomas Bjørn, who came out on top in the play-off at Rosapenna. Price will be hoping to go one better this week in Paris and claim his third over-50’s win, after winning the WINSTONgolf Senior Open in 2017 and the Staysure PGA Seniors Championship in 2019.

Paul McGinley has shown signs of promise during the 2021 Legends Tour season. He finished inside the top 20 in the Staysure PGA Senior Championship after carding a final day round of 70 in tough conditions at Formby Golf Club. The 2014 European Ryder Cup captain then finished in 22nd place at the Irish Legends, which he also hosted, after posting a final round of 67 to sign for a three under par total at Rosapenna Hotel & Golf Resort. The four-time European Tour winner will be looking to use solid foundations put in place this year to claim a maiden Legends Tour title at the Legends Open de France.

Ricardo Gonzalez has been in solid form this season with a standout performance coming at The Senior Open presented by Rolex, where he finished seventh on five under par, which included an opening round of 67. The Argentinian also finished in 14th place in the Farmfoods European Legends Links Championship at the start of the campaign, after carding a final round of 67 on the final day in Trevose. The four-time European Tour winner currently sits in 14th place on the Order of Merit and will be hoping to climb into the top ten with a strong performance at Golf de Saint-Cloud.