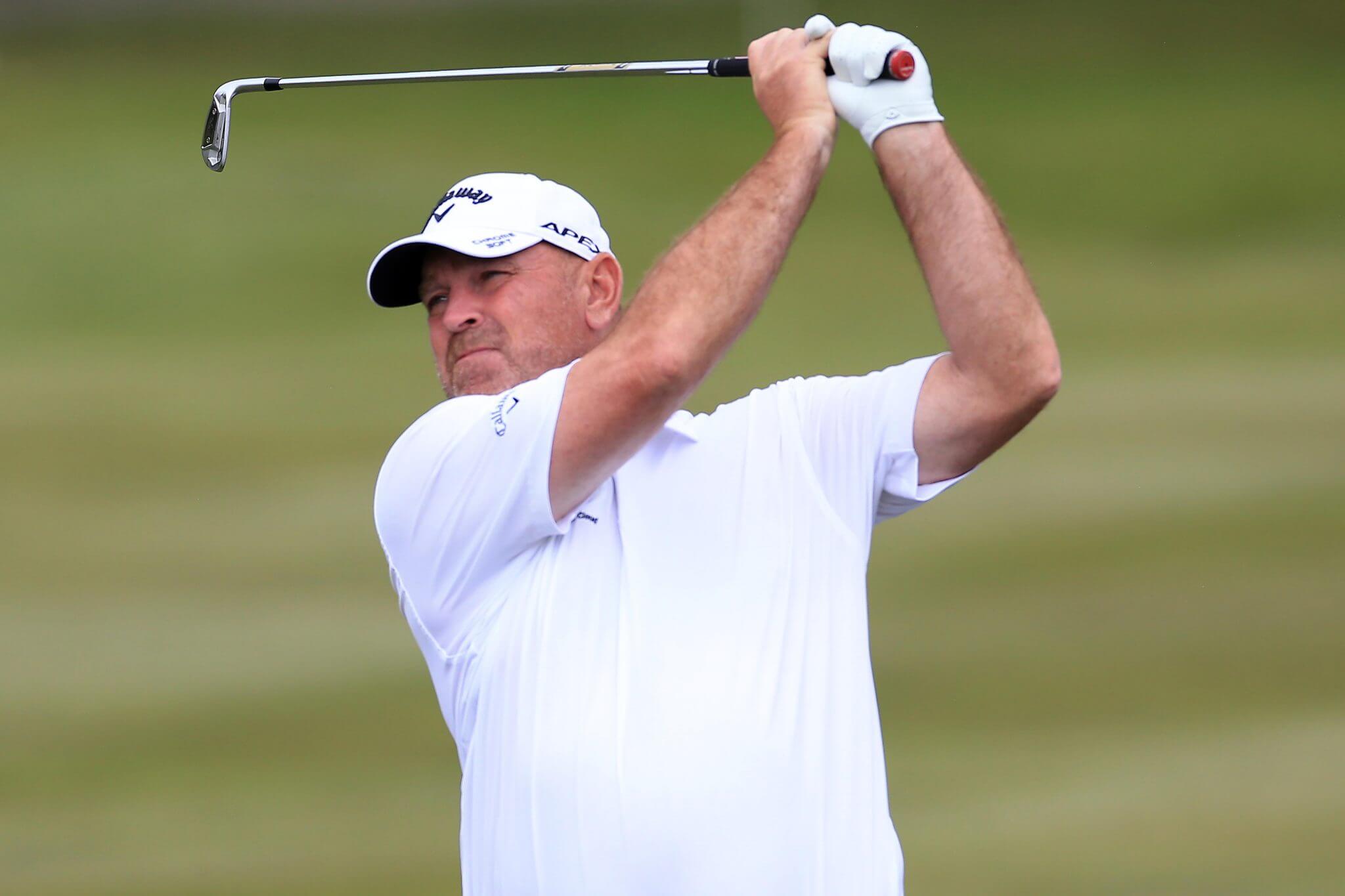 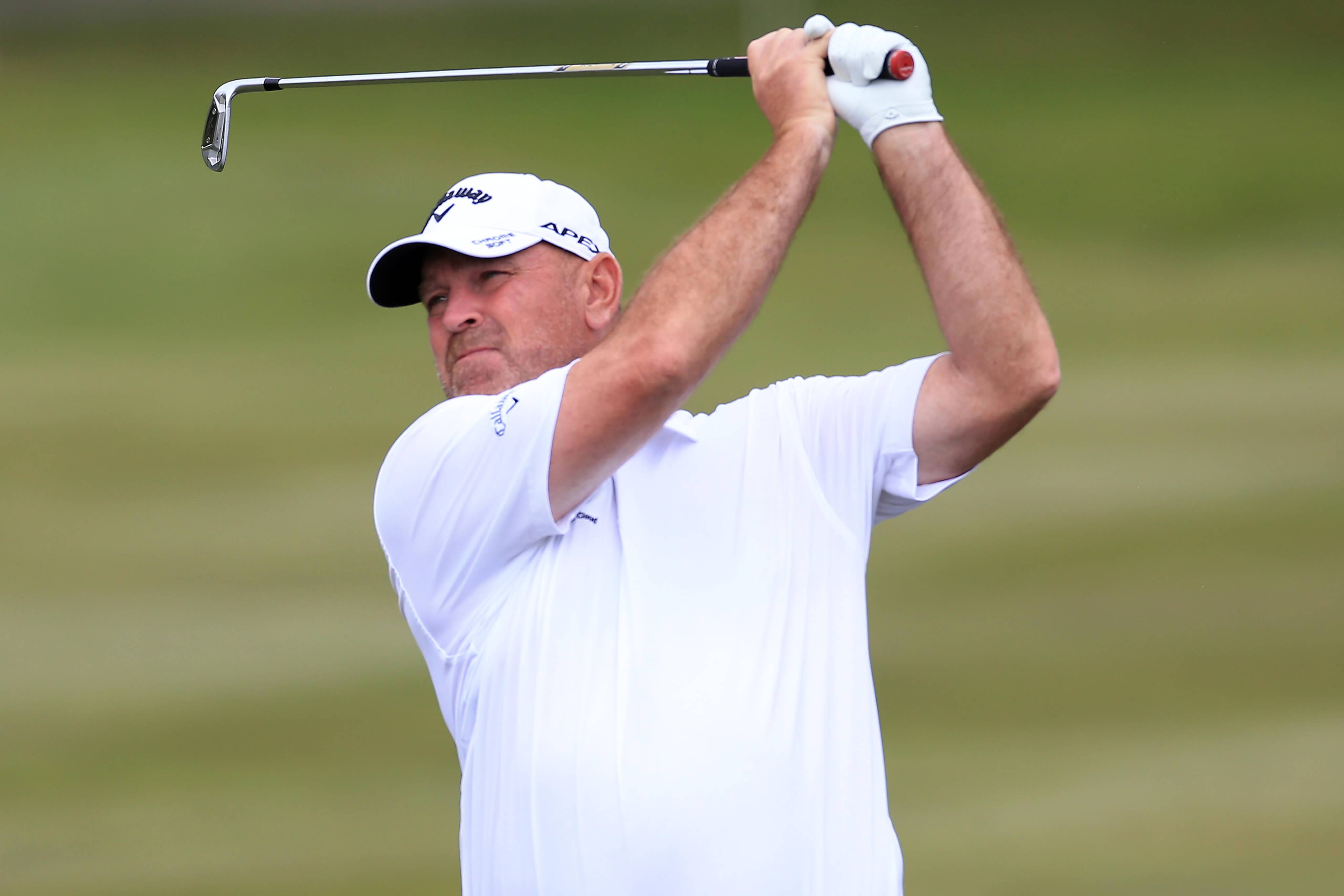 Three to Watch: Irish Legends Presented by the McGinley Foundation

The Legends Tour heads to Ireland this week for the Irish Legends presented by the McGinley Foundation. Here are our Three to Watch at Rosapenna Hotel & Golf Resort…

Thomas Bjørn, who turned 50 earlier this year, made his Legends Tour debut at the Farmfoods European Legends Links Championship at the start of the season. The 15-time European Tour winner produced a fine display at Trevose Golf & Country Club, which included a 65 on day two and finished in a tie for third place on his Legends Tour bow. The 2018 European Ryder Cup Captain produced another solid performance at The Senior Open Presented by Rolex, finishing in 11th place on three under par at Sunningdale Golf Club.

Bjørn arrives in Ireland following a small victory at Esbjerg Golfklubb in the Pro-Am for the European Challenge Tour’s Made in Esbjerg Challenge last week and now the Dane will be looking to pick up a maiden Legends Tour title.

Paul Lawrie has been in fantastic form so far this season as he joined Bjørn in a tie for third at the Farmfoods European Legends Links Championship in Trevose, followed by a tie for fourth in the Staysure PGA Seniors Championship at Formby Golf Club. The 1999 Open Champion has already secured victory at an over-50s event when he triumphed at the 2019 Scottish Senior Open at Craigielaw Golf Club and is now looking to add another triumph to his extensive back catalogue.

Thomas Levet will be full of confidence ahead of the Irish Legends presented by the McGinley Foundation having finished in a tie for second at the recent Staysure PGA Seniors Championship. The Frenchman carded a final day round of 67 to finish just one stroke back from England’s Paul Broadhurst at Formby Golf Club and the performance has lifted Levet into 12th place on the Legends Tour Order of Merit. The six-time European Tour winner has proven his ability to perform in over-50s golf having secured victory at the 2019 Farmfoods European Senior Masters but will now be looking to return to the winner’s circle for the first time since that triumph and claim a second over-50s title.