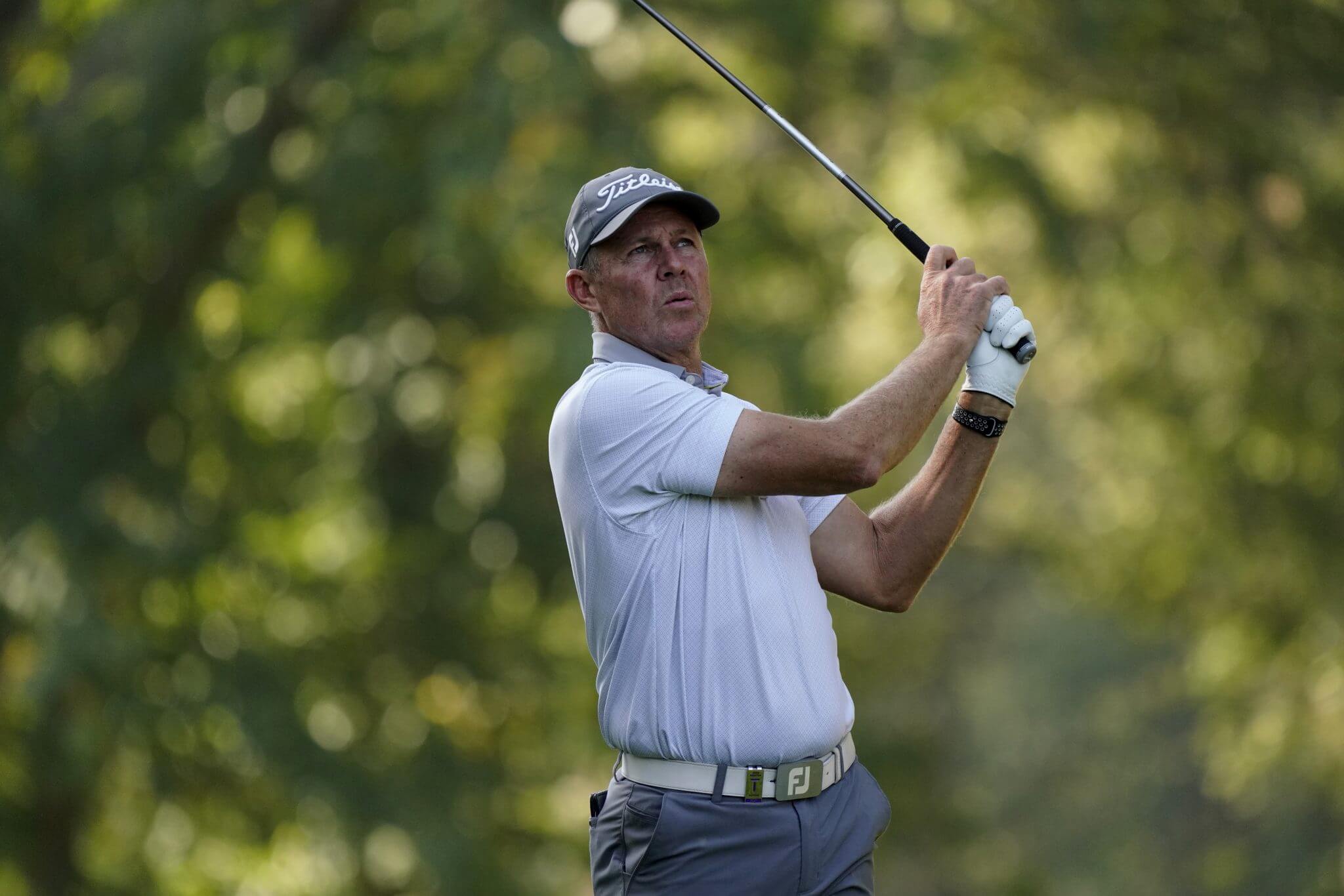 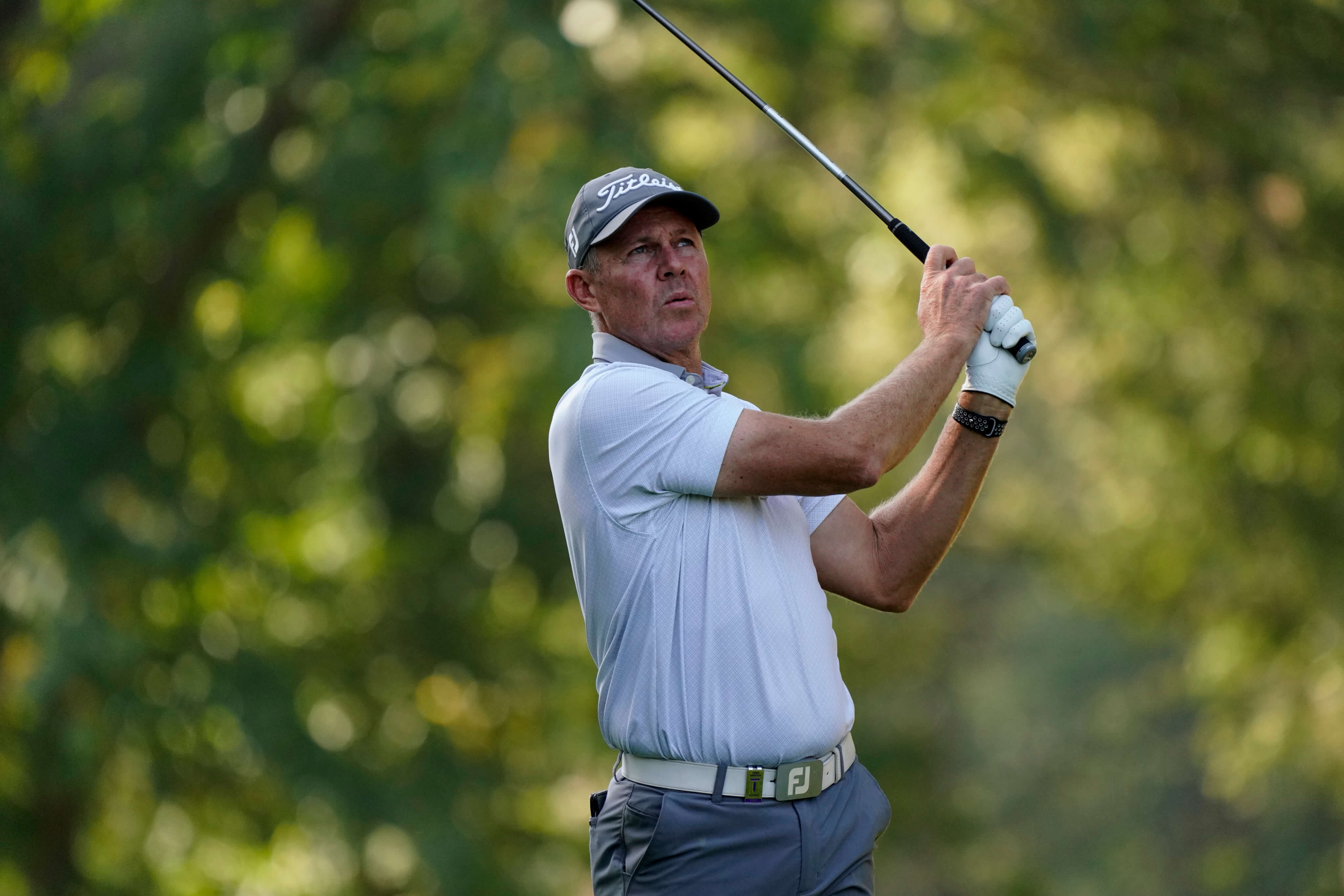 The Legends Tour heads to England for the Farmfoods European Senior Masters. Here are three men to keep an eye on at Forest of Arden Marriott Hotel & Country Club …

James Kingston heads to Birmingham in impressive form after top ten finishes in his last three Legends Tour events. The South African recorded a sixth place finish at the Irish Legends presented by the McGinley Foundation at Rosapenna, before coming third at the Legends Open de France and then eighth at the Scottish Senior Open. The 55-year-old has good memories in the Farmfoods European Senior Masters with a seventh place finish in 2019 and a tie for sixth in 2018. Kingston has an illustrious back catalogue with two titles on the European Tour, four on the Asian Tour and 11 on the Sunshine Tour, but he is still in pursuit of a maiden Legends Tour title.

Stephen Dodd will be looking to win the Farmfoods European Senior Masters for the second time in his career having triumphed at the Forest of Arden in 2017. The 55-year-old put up a solid title defence in 2018 with a 14th place finish and the following year he finished ninth, proving he knows his way around the Forest. The four-time over 50s winner claimed a maiden senior Major earlier this season at the Senior Open presented by Rolex after the Welshman finished on a 13 under par total, which included a sensational third round 62 at Sunningdale.

Peter Baker will be hoping to light up the home crowd as he hosts the Farmfoods European Senior Masters this week. The three-time European Tour winner has top ten finishes in his last three appearances in this event, including a tie for fourth in 2018, and he will be looking to add a second Legends Tour title to his name after victory at the 2019 Arras Open Senior Hauts de France. The 53-year-old heads to the Forest of Arden full of confidence after impressive performances in recent weeks with a third place finish in the Irish Legends, followed by a sixth place at the Legends Open de France and a fifth place at the Scottish Senior Open hosted by Paul Lawrie.