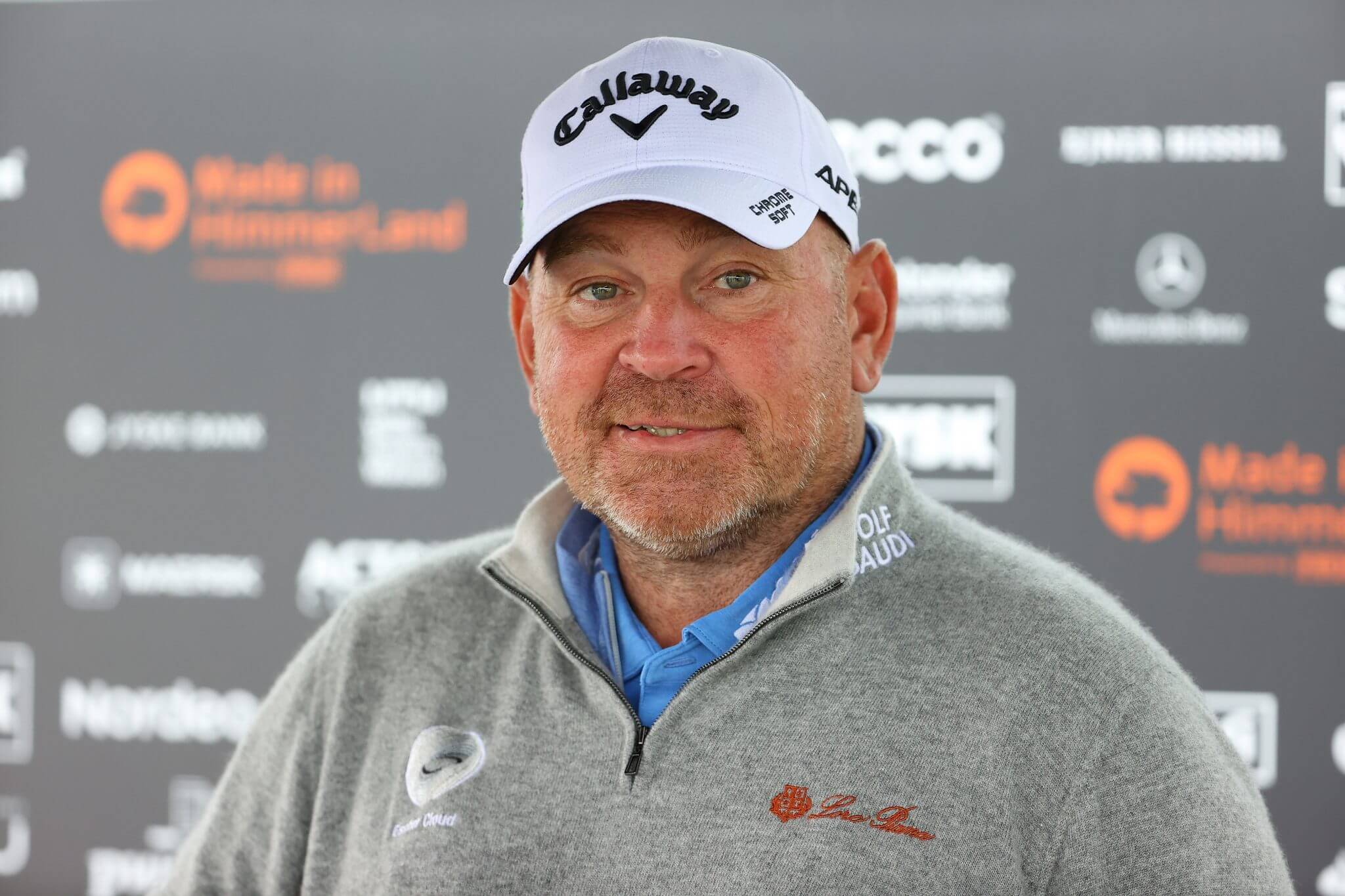 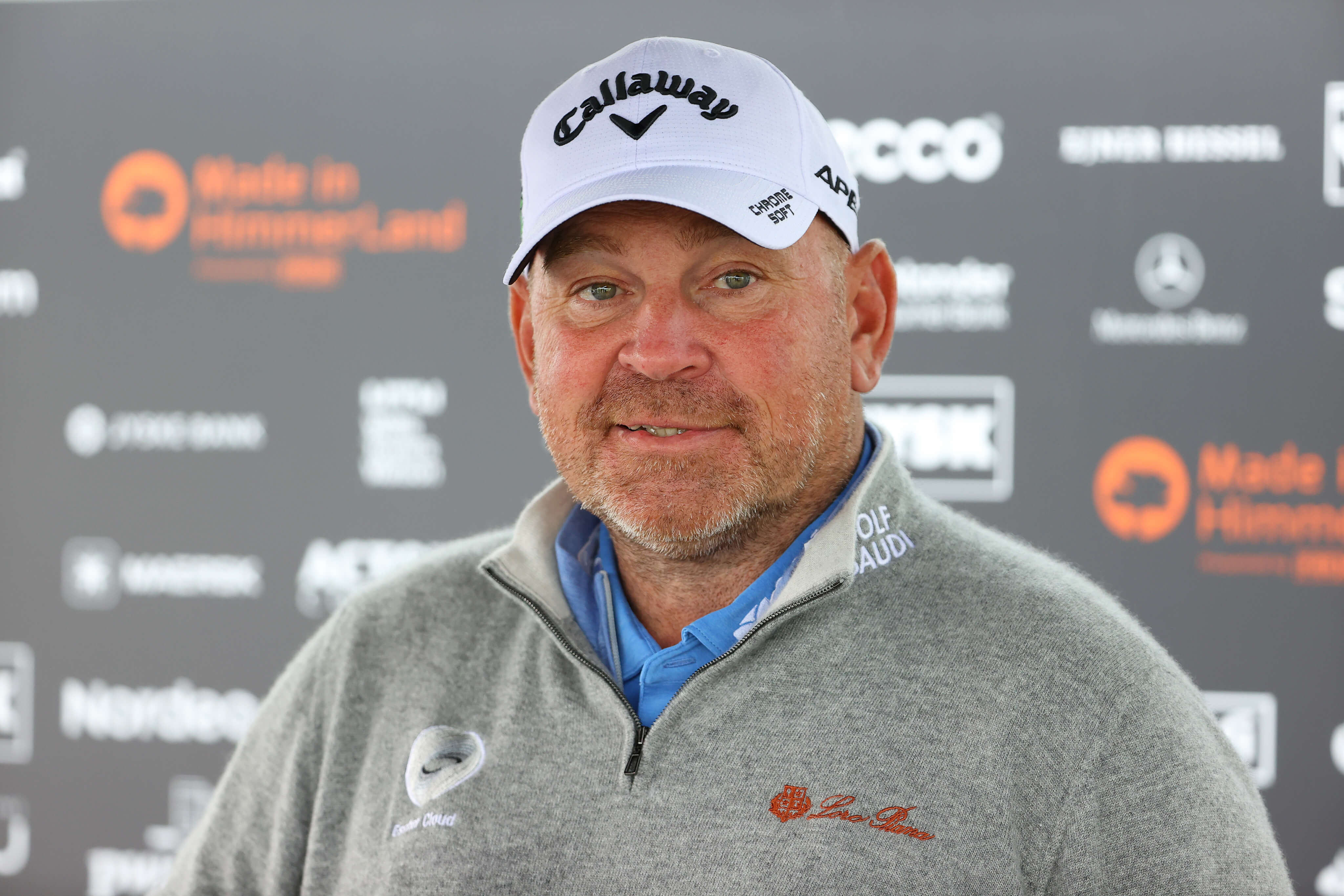 The Farmfoods European Legends Links Championship hosted by Ian Woosnam is set to tee off the eagerly anticipated Legends Tour International Schedule at Trevose Golf & Country Club located in England from June 18 – 20. Here are our Three to Watch this week…

Thomas Bjørn will take to the stage for his Legends Tour debut this week after competing on the European Tour for 25 consecutive seasons and claiming a total of 15 European Tour titles. Bjørn earned his card through the Challenge Tour by winning four titles on his way to topping the Rankings in 1995.

The Dane, who is known for being the most successful Danish golfer of all time, became the first Challenge Tour graduate to captain a Ryder Cup team, successfully leading Team Europe to victory at Le Golf National in 2018. Bjørn will compete in a competitive lineup at the Farmfoods European Legends Links Championship and will be hoping to use his experience of Tour golf to have a gallant finish in his first outing of the season.

Michael Campbell will tee it up in his first event of the season at the Farmfoods European Legends Links Championship in England. The New Zealander became the first Challenge Tour graduate to win a Major Championship in 2005 when he won the U.S. Open Championship after holding off the challenge of Tiger Woods at Pinehurst. Campbell became the first Kiwi to win a Major since Bob Charles in 1963, igniting a wield of celebrations in his homeland, resulting in parliament being suspended as the Government watched the drama unfold as he was welcomed home in Wellington.

Not surprisingly he was named the 2005 European Tour Golfer of the Year and given Honorary Life Membership of The European Tour in recognition of his US Open Triumph. Having competed on the Legends Tour in 2019, the New Zealander will be hoping to use his previous career success to make a mark on the first event of the season.

Welshman Phillip Price will be looking forward to the event in Cornwall this week and competing against fellow Welshman and tournament host Ian Woosnam. The 54-year-old is the reigning John Jacobs Trophy holder after topping the Order of Merit at the conclusion of the 2019 season.

The Welshman finished second on the season-long rankings behind the previous two-time John Jacobs Trophy winner Paul Broadhurst in 2018 but emphatically went one better in 2019 to secure the trophy, finishing 361.6 points ahead of James Kingston in second place.