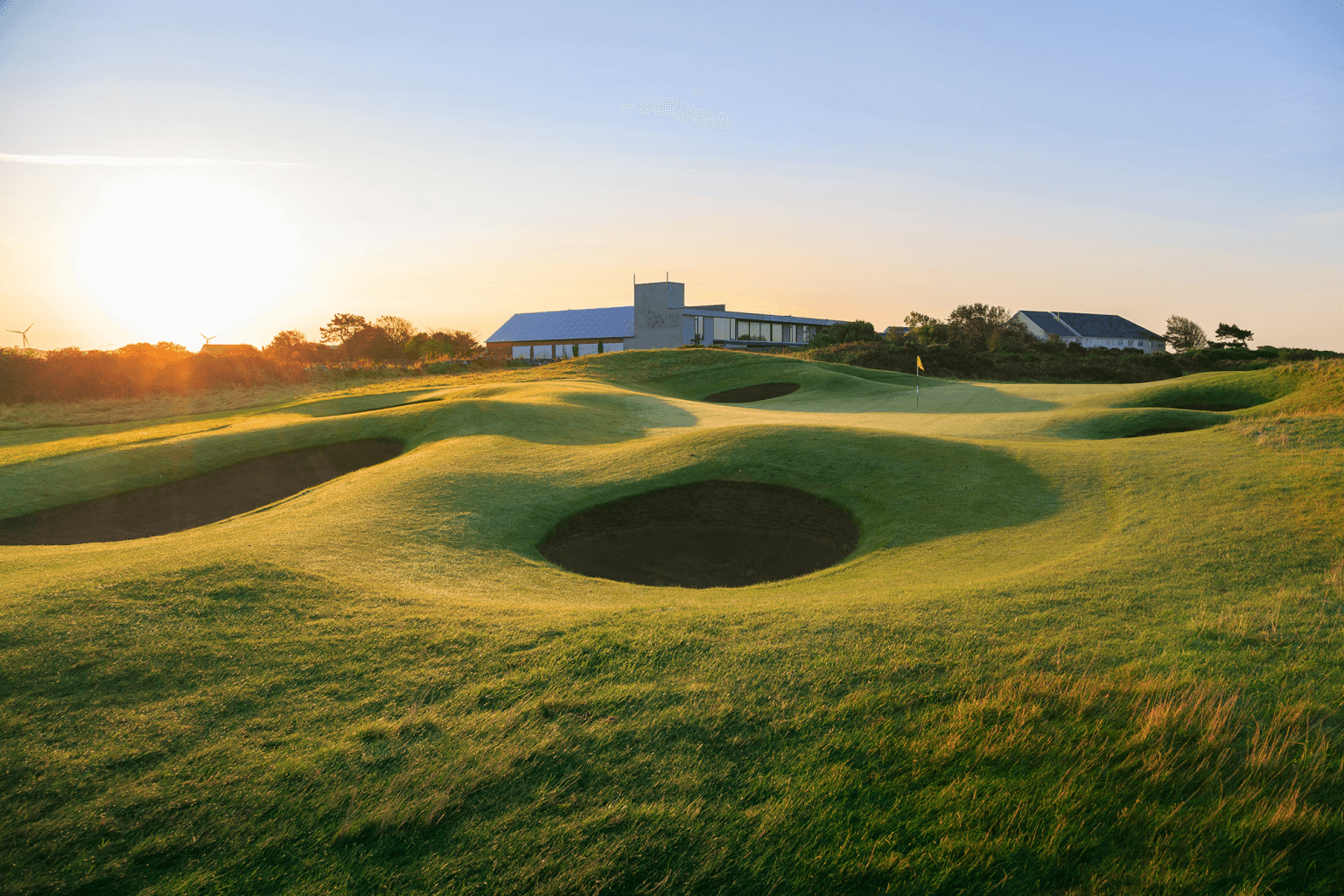 The Senior Open Presented by Rolex will return to Royal Porthcawl Golf Club for the first time in six years when the Welsh venue hosts the 2023 Championship.

Europe’s only Senior Major Championship will visit the South Wales venue for the third time when the 36th edition of The Senior Open Presented by Rolex takes place from July 27-30, 2023, a year after Gleneagles hosts the event in 2022.

The venue, which offers stunning views across Swansea Bay to the Gower Peninsula and offers a true test of golf, has previously hosted numerous prestigious Championships such as The Amateur and the Walker Cup.

Royal Porthcawl Golf Club was founded in 1891 as a nine-hole course before an agreement was made four years later to add another nine holes. In 1909, the club was bestowed the honour of using the prefix Royal – only the second club in Wales to be granted the privilege after Royal St David’s – before hosting its first significant tournament in 1951 when The Amateur Championship took place.

Many tournaments, both amateur and professional, graced the venue before a Senior Major was held in Wales for the first time in 2014, four years after the country hosted its first Ryder Cup at The Celtic Manor Resort.

Germany’s Bernhard Langer, the most successful player in Senior Major Championship history, triumphed by an incredible 13 shots ahead of Scotland’s Colin Montgomerie, before winning for a second time at Royal Porthcawl in 2017.

“This will be the third time in the space of ten years that we have taken the Championship to Royal Porthcawl and it is much deserved. We witnessed several memorable moments in 2014 and 2017, none more so than Bernhard Langer’s record-breaking triumph in 2014.

“We are grateful to our partners at The R&A, PGA TOUR Champions, Royal Porthcawl Golf Club and the Welsh Government for their help in taking the Championship back to Wales.”

Johnnie Cole-Hamilton, Executive Director – Championships at The R&A, said, “We are fortunate to have a pool of outstanding host venues for the Senior Open and Royal Porthcawl is certainly one of them.

“We have seen some excellent championships there in the past and I’m sure 2023 will be no different. I would like to acknowledge the support of the Welsh Government and our partners in making this happen.”

John Edwards, Royal Porthcawl Club Secretary, said: “We are honoured to be chosen as the host venue for The Senior Open Presented by Rolex in 2023.

“The Club is fortunate to have hosted the event twice previously with Bernhard Langer victorious on both occasions. In 2017, only two players finished under par and the course has been toughened up since so it will be fascinating to see how the players fare this time around.

“Members and staff are excited to welcome back some of the game’s most iconic players, and we look forward to another memorable Championship.

“Our thanks go to The R&A, European Tour, Rolex and the Welsh Government for their continued support.”

Vaughan Gething, Welsh Government Economy Minister, said: “I look forward welcoming The Senior Open back to Wales in 2023 to build on the success of the event in 2014 and 2017.  Having some of the most recognisable names in world golf at Royal Porthcawl is not only great for the club and the town it further raises Wales’ profile as world class golf destination.

“Events such as this will play a key part in our plans to move our visitor economy forward post-pandemic. Our strategy will target international opportunities as well as developing distinctive homegrown events.”

Huw David, Bridgend Council Leader, said: “We are delighted to once again host The Senior Open here in Bridgend County Borough. This prestigious event will offer a fantastic boost for tourism and the local economy, and will showcase Porthcawl as a prime visitor destination.

“Previous tournaments held at the Royal Porthcawl have proven to be hugely successful, with players praising the excellent conditions of the course, record numbers of visitors discovering what the town and area has to offer, and local businesses and residents alike all getting behind the event to help make it as welcoming and as hospitable as possible.”