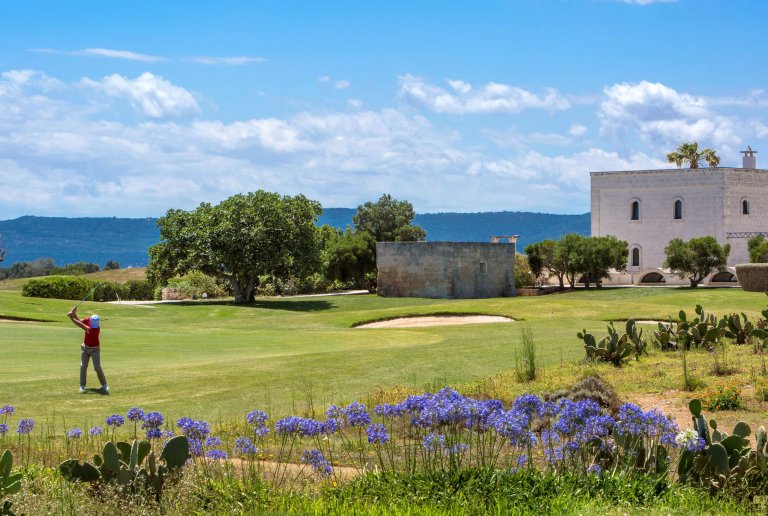 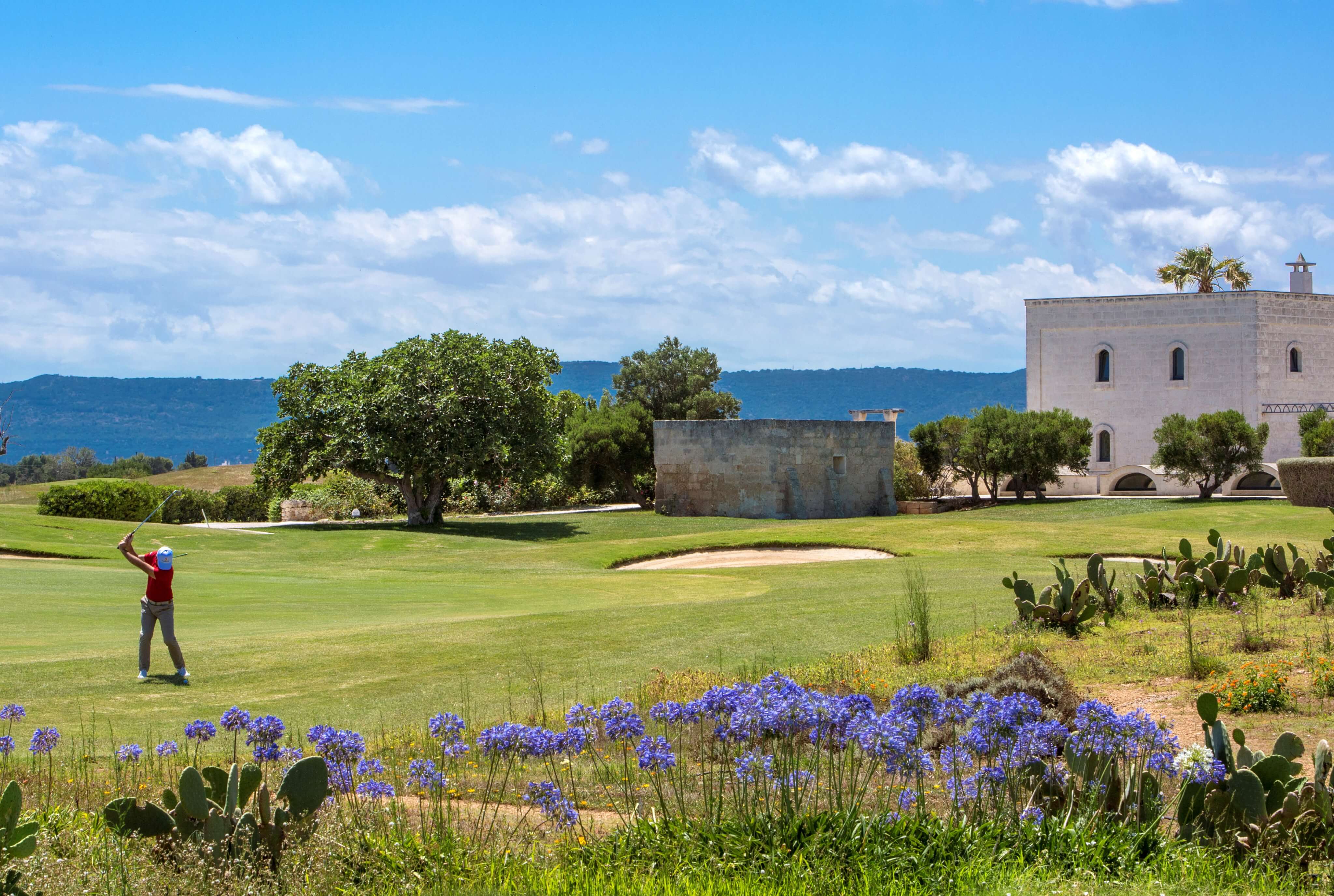 The Senior Italian Open through the years

The most recent edition of the Senior Italian Open was in 2019, in which Barry Lane was triumphant in a dramatic play-off against Frenchman Marc Farry as he birdied on the second extra hole to clinch the title. Lane had not had much success in previous play-offs, having three European Tour play-off losses to his name, as well as the 2014 MCB Tour Championship which consisted of a six-hole play-off, however the former Ryder Cup player shone through and did not let his previous attempts get the better of him, sealing his seventh Legends Tour title in stunning fashion.

Clark Dennis won the 2017 and 2018 Senior Italian Open at Villaverde Resort, defeating Australia’s Peter Fowler in 2017 and Argentina’s Rafael Gómez in 2018 in stunning play-offs. The 2017 event was shortened to 36 holes following severe weather disruption, and in the play-off, the par four 18th hole was shortened to a modified 162 yard par three, where the American successfully holed his birdie putt on the first to beat Fowler. In 2018, Dennis’ par on the first extra hole was enough to defeat Gómez and defend his title that he clinched 12 months previously.

Sam Torrance finished with a closing round of 67 for an 11 under par total to hold off Ireland’s Eamonn Darcy by a four shot margin, recording his fifth title on the Legends Tour and his 37th victory as a professional in 2006. From that point onward the Scotsman continued his fine form, winning the AIB Irish Seniors Open in association with Greenstar and Failte Ireland, the PGA Seniors Championship and the Charles Church Scottish Seniors Open. Following on from 2006, Torrance recorded three further victories including the OKI Castellón Open España – Senior Tour Championship in 2008.