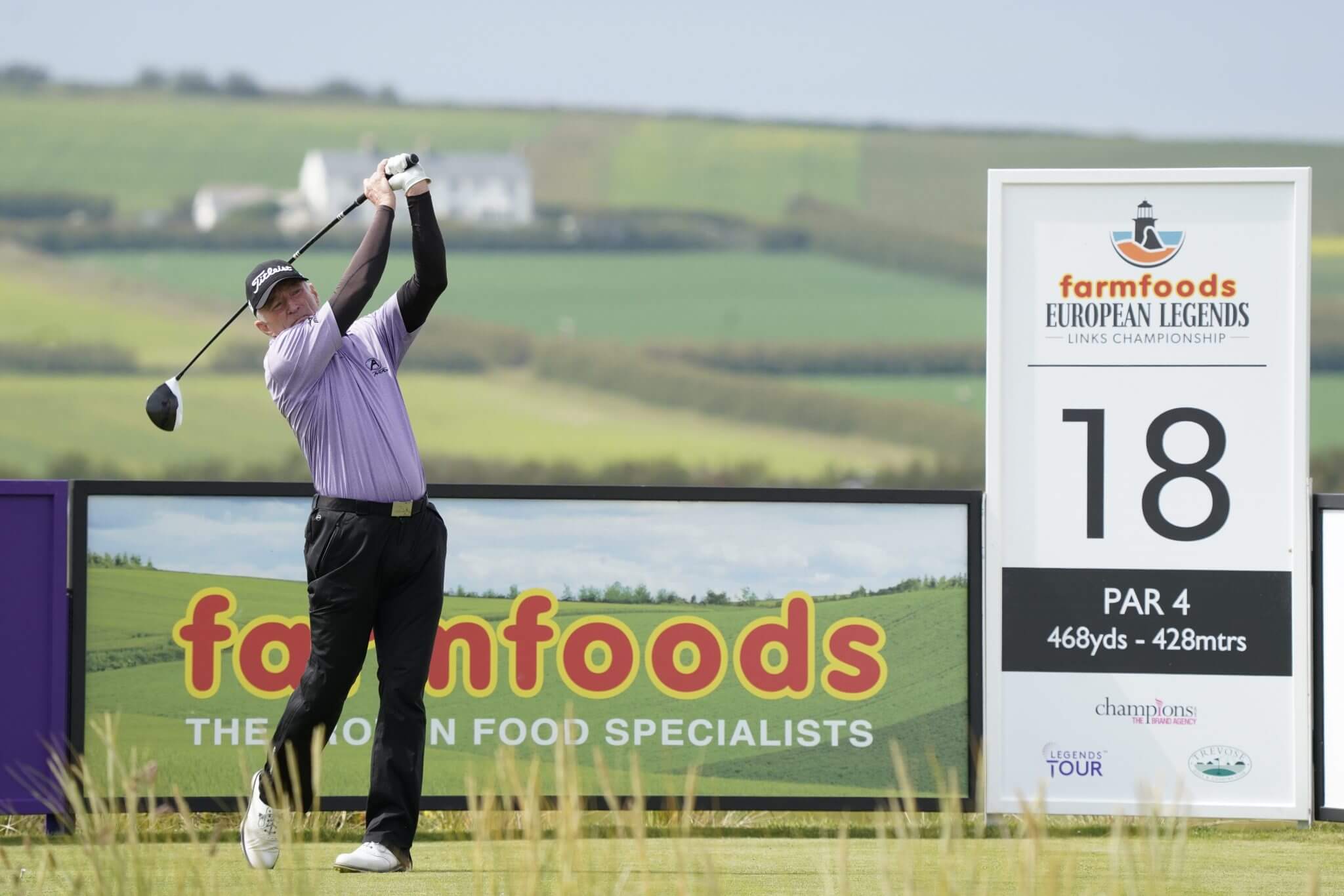 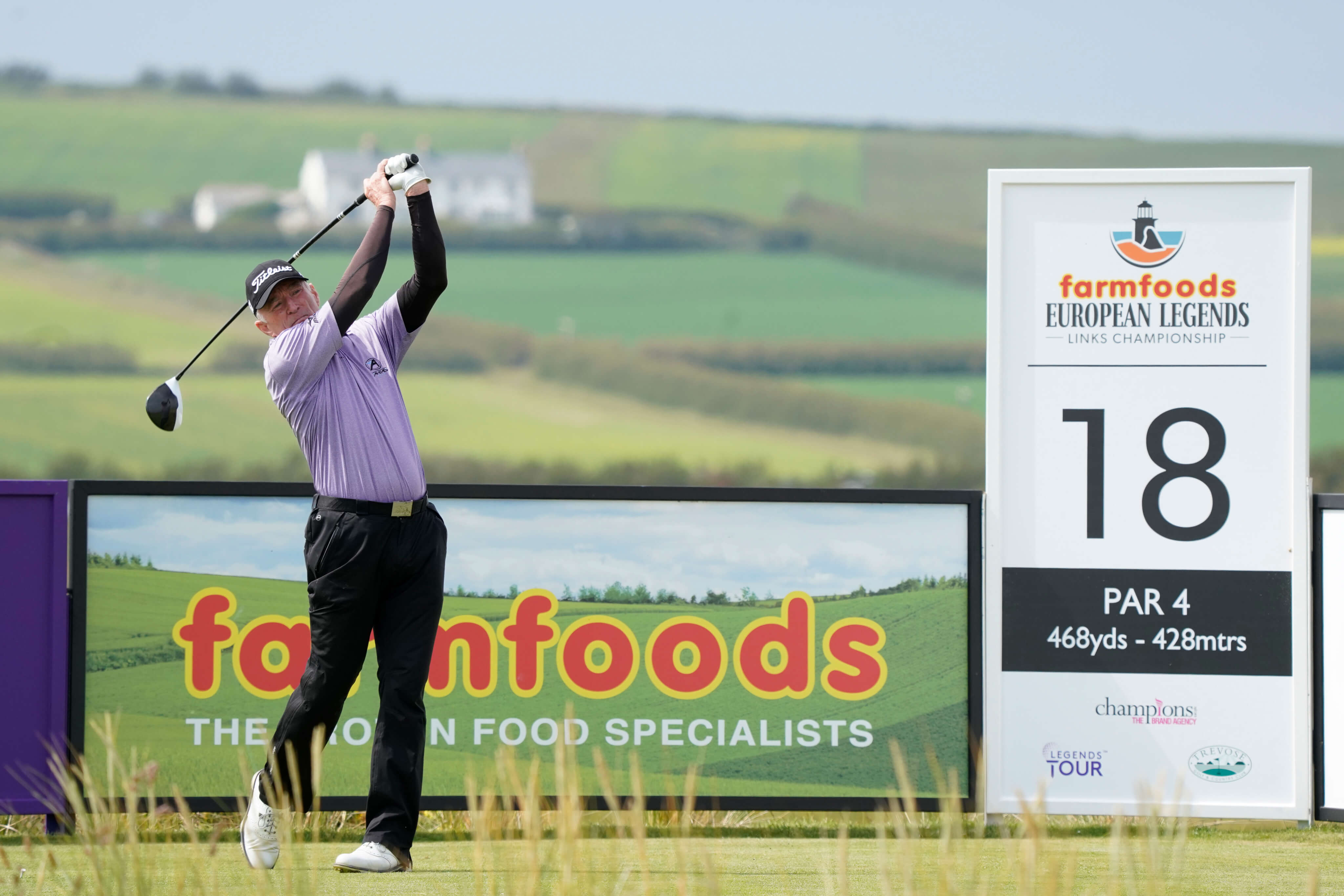 The South African put himself right in the mix in the hunt for the 2021 John Jacobs Trophy after securing victory in England, beating the 2019 John Jacobs Trophy winner Phillip Price, who finished runner up, and 1999 Open Champion Paul Lawrie and 2018 Ryder Cup Captain Thomas Bjørn who shared third spot.

The 62-year-old is now in second place behind Germany’s Alex Čejka who emphatically won the KitchenAid Senior PGA Championship and became the first golfer in the history of the PGA Tour Champions to win in his first two starts at Senior Major Championships. The win in Oklahoma last month came just three weeks after he won the Regions Traditions.

Behind Čejka in third place is Welshman Price who came close to winning in Cornwall last week after sharing the lead alongside Williams following both of the opening two rounds of the tournament. The former Ryder Cup player eventually finished three shots behind the South African on six under.

Williams, who started the 2017 season with a win in the first event, will be hoping to use his 12 years of experience on the over-50s circuit as he attempts to win his first John Jacobs Trophy, having secured his first victory on European soil.

In fourth place behind Price is former Ryder Cup player and 21-time European Tour champion Miguel Ángel Jiménez who finished tied eighth in the KitchenAid Senior PGA Championship. In 2018, the Spaniard managed to secure two senior Major titles within three months, consisting of the Regions Tradition in the United States followed by a memorable win at the Old Course at St Andrews in the Senior Open Presented by Rolex.

With many more Legends Tour events still to come in an exciting 2021 schedule, next up is the U.S. Senior Open at Omaha Country Club in Nebraska, USA, from July 8-11. Before that the qualification for the Senior Open Presented by Rolex begins in earnest at Firestone Country Club, Akron, USA with a plethora of hopefuls targeting a place in the prestigious Major Championship, which takes place this year at Sunningdale Golf Club from July 22-25.