The JCB Championship returns for 2023

The Legends Tour will return to the popular JCB Golf & Country Club in 2023 following the hugely successful JCB Championship at the venue last year, with 2011 Open champion Darren Clarke returning as tournament host.

The announcement comes at an exciting time for the Legends Tour. The upcoming season promises to be the biggest since its rebranding with larger fields and record-breaking prize money as well as new venues hosting major events like Ireland’s Seapoint Golf Links and Trump International Golf Links Aberdeen. 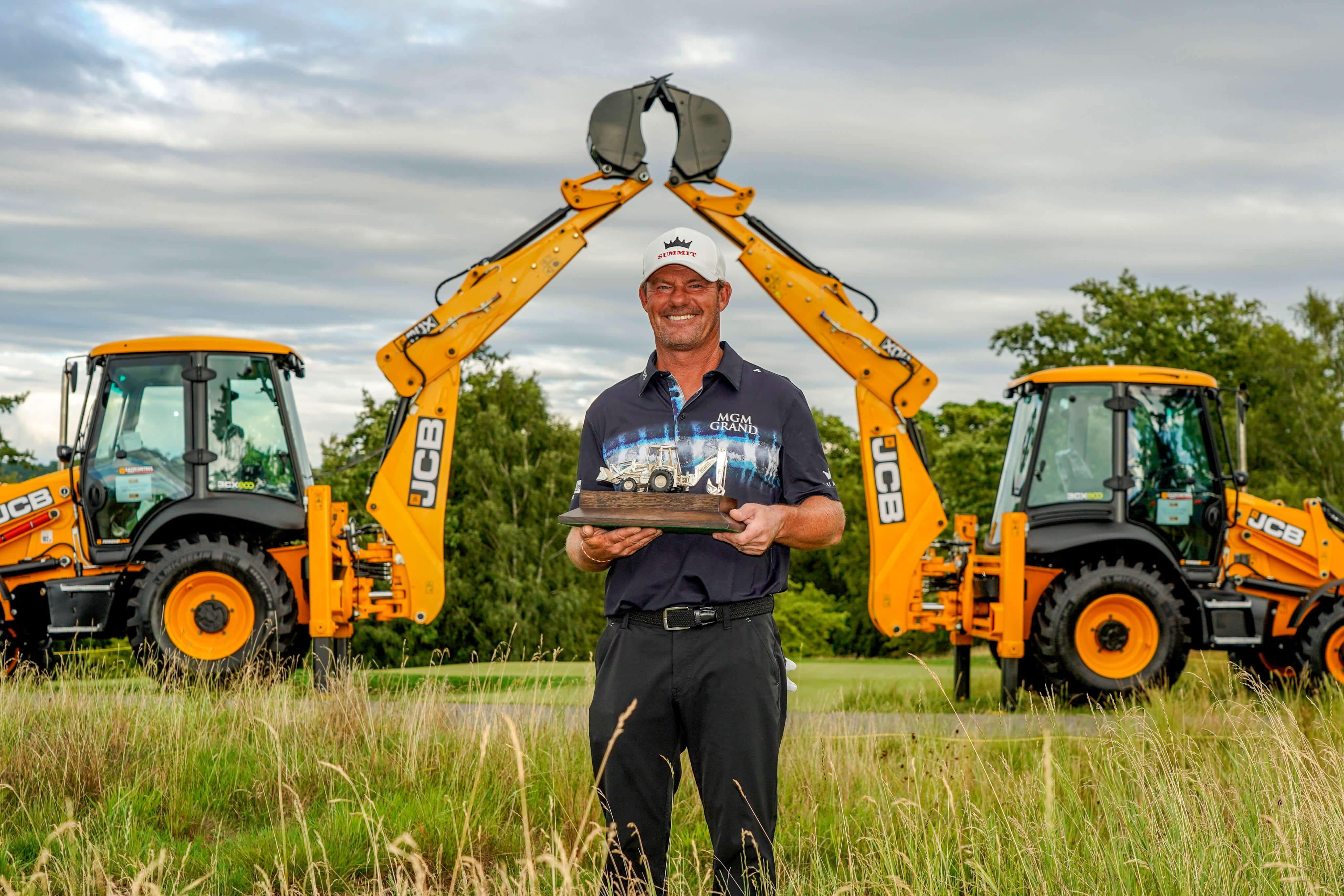 Last year’s JCB Championship at the Staffordshire venue proved a hugely popular addition to the Legends Tour calendar. Alex Cejka’s final round two-under-par 70 was enough to give him a two-shot victory over 2014 Ryder Cup winning captain Paul McGinley. Host Clarke finished in a tie for third place on eight under par alongside the South African pair of Retief Goosen, a two-time US Open champion, and James Kingston.

Enigmatic American John Daly – who famously won The PGA Championship at Crooked Stick Golf Club in 1991 as the ninth alternate – was among those who made the trip to the West Midlands in 2022. Daly, who also won the Open Championship in 1995, was joined by four-time major champion Ernie Els, a 28-time winner on the DP World Tour with 19 victories also coming on the PGA Tour.

Sandy Lyle – the first British golfer to win the Green Jacket with victory at the US Masters in 1988 –also played in the event, as did Jose Maria Olazabal, a two-time winner at Augusta National in 1994 and 1999. 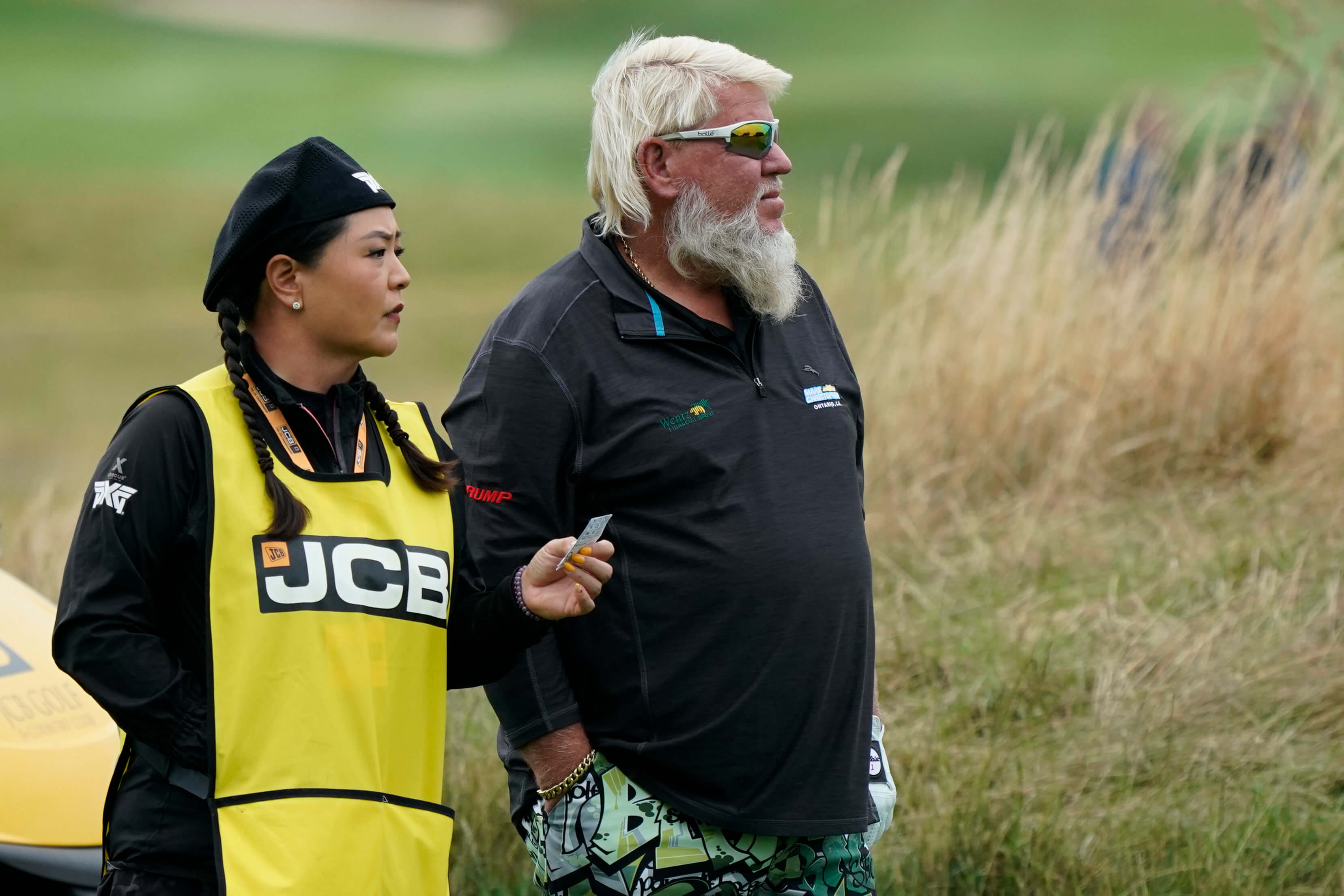 “I was extremely proud to host The JCB Championship last year for what was a truly fantastic event,” Clarke said. “The JCB Golf & Country Club is a great venue, and we had such a great field in 2022 with so many former Major champions and legends of the game taking part.

“I am really looking forward to returning in 2023 as host and am grateful to have been given this opportunity again.” 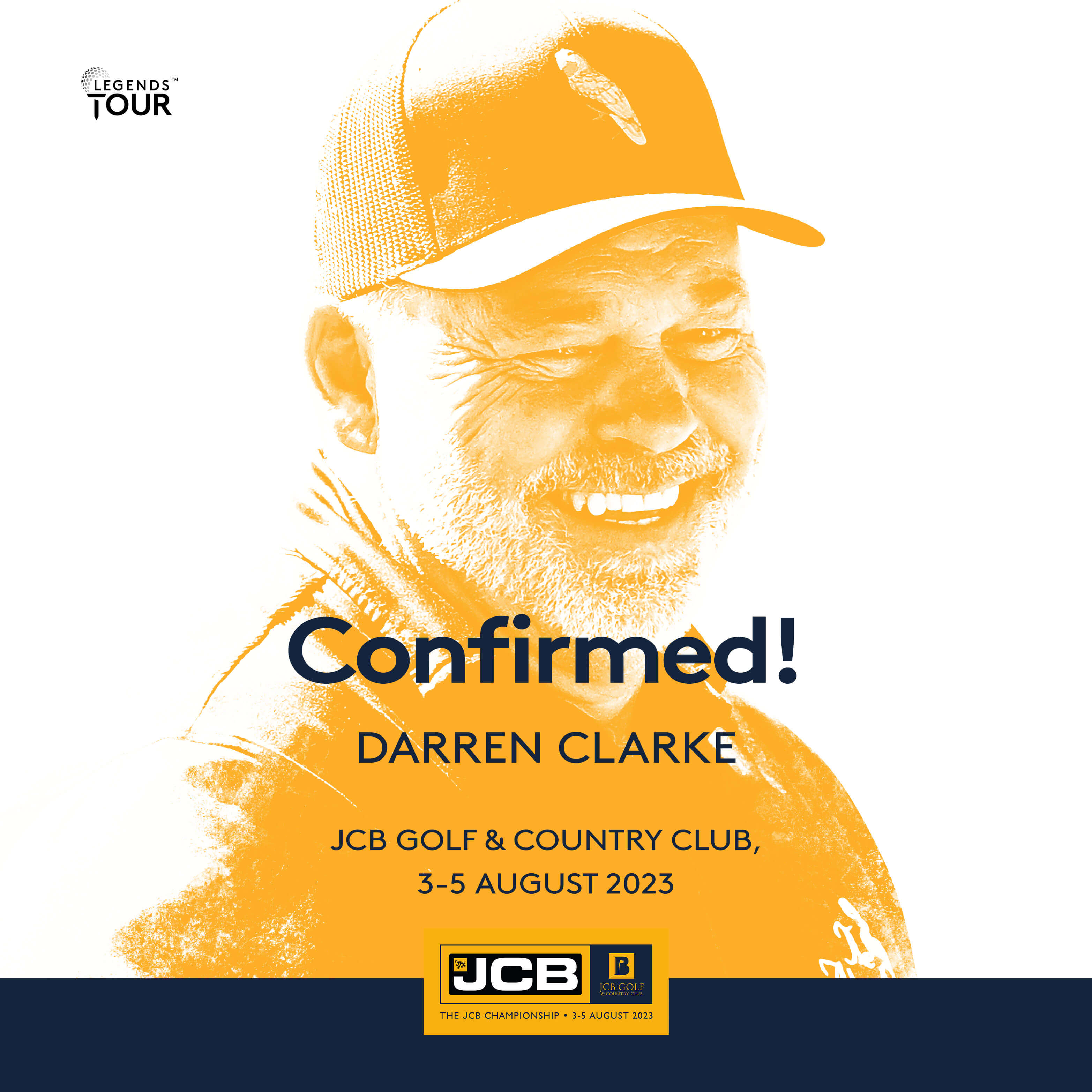 “We are thrilled to have secured yet another international event at the JCB Golf & Country Club. It is a truly world-class venue and this is a great opportunity to showcase the course once again.

“The 2023 Legends Tour season will be the biggest to date with plenty of new events at top-quality courses and shows our commitment to growing the Tour as a sporting spectacle.” 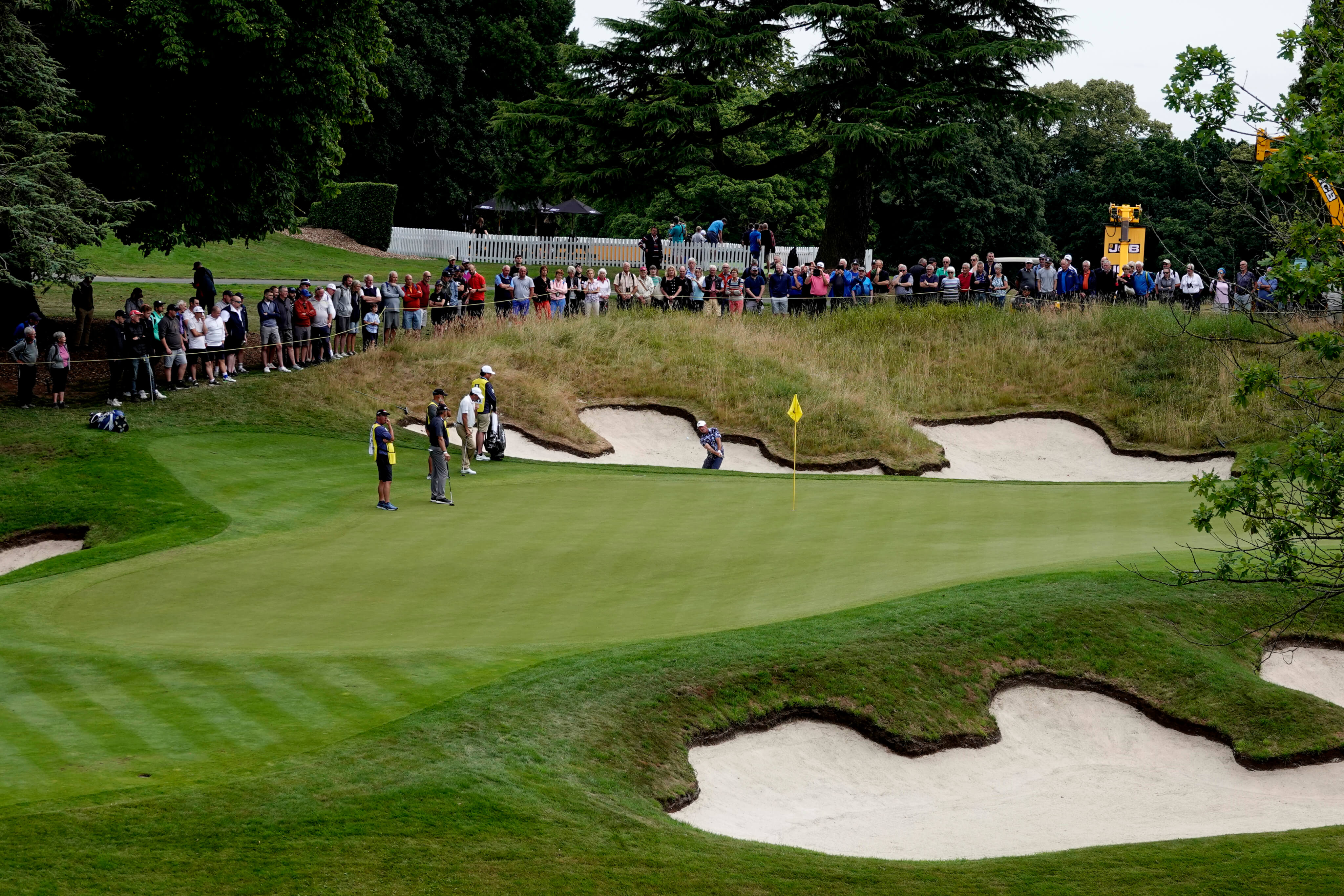 The brainchild of JCB chairman Lord Bamford, The JCB Golf & Country Club has quickly established itself as a must-play course since opening in 2018. At 7,308 yards from the back tees, the layout offers a stern challenge for even the best ball-strikers and has been designed and constructed to the highest specification.

Spanning 240 acres of rolling countryside, the venue has been hailed a masterpiece in contemporary course design and has an array of aesthetically appealing tee shots, a combination of both wide and narrow fairways, and interesting and complex greens.

The course has several notable holes, including the signature par-3 17th. At 255 yards, players are faced with an intimidating downhill tee shot to an island green. With trees to the left, and a large sand trap positioned front-right, any wayward shots are punished and will leave you scrambling to make par.