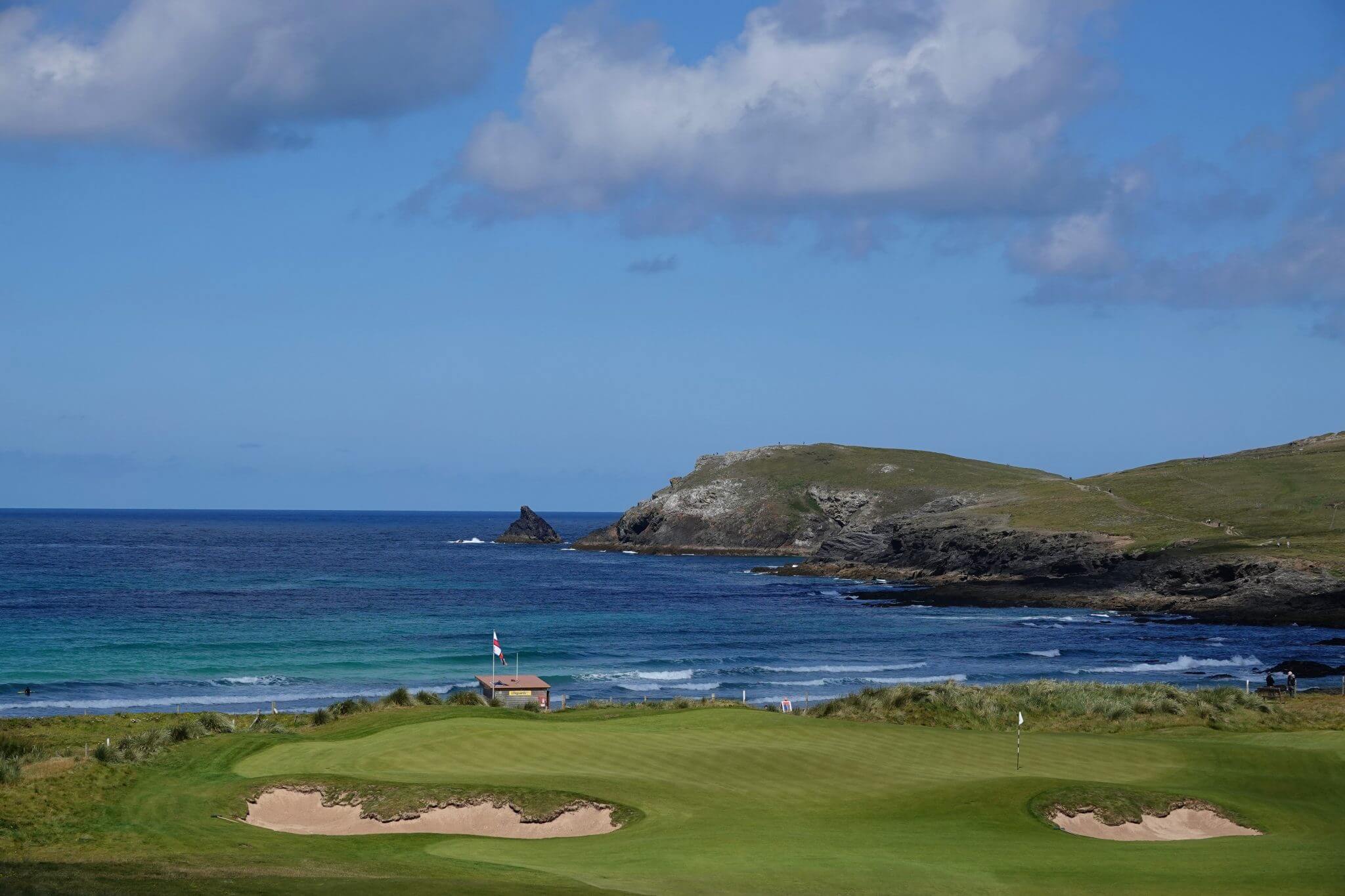 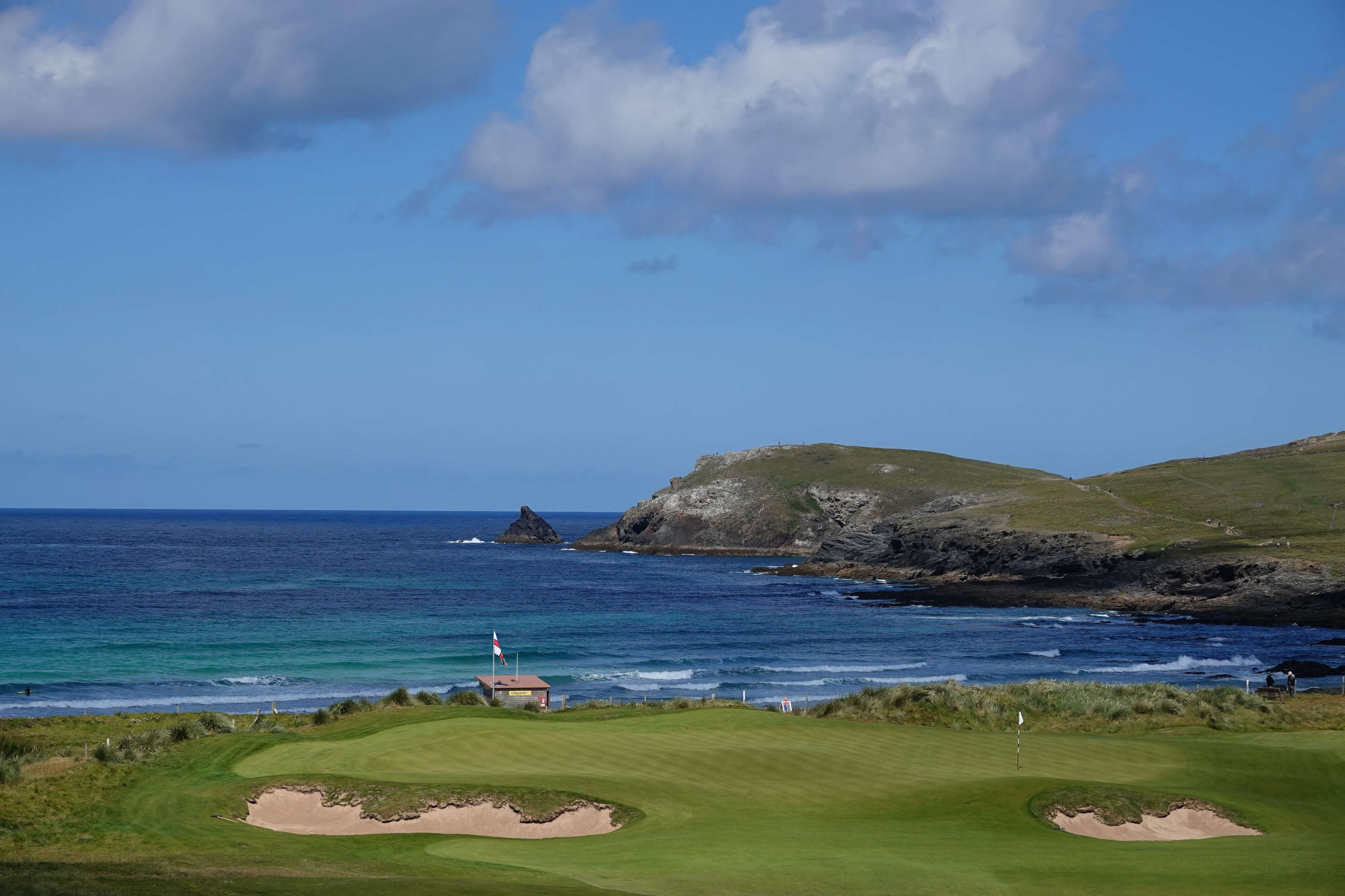 The History of Trevose Golf and Country Club

From its humble beginnings through to its world-renowned stature, here is the story of Trevose Golf and Country Club…

Nestled in the stunning landscape of Padstow, Cornwall, Trevose Golf and Country Club consists of a beautiful golf course that has hosted many golf legends and tournaments over the years. It is also on the Atlantic Coast, setting it apart from other golf courses in the United Kingdom. The land that now homes this club boasts a rich and engaging history that has contributed towards its greatness today.

Beginning in the early 1900s

Dr. Penrose Williams was an archaeologist who was interested in buying a holiday cottage in Constantine Bay. After hearing about the presence of a Holy Well that was believed to be buried in the area, he began the excavation process and managed to uncover the landmark in 1911.

Perhaps the most remarkable part of this story is how he knew where to dig. After walking across the lands, trying to get a feel for where this landmark was hidden, Dr. Penrose Williams claimed he sensed that the Holy Well was underneath him, and so he marked the spot and began the dig. It was later revealed it was in fact directly underneath him.

Once the dig was complete, he was forced to fill in the excavation site. It wasn’t until the 1920’s that Dr. Penrose Williams was able to purchase the land and could continue to excavate the Holy Well once more. Then arose the thought of what to do with this large area of land and, thanks to good sense, he called in world-renowned golf course architect Harry S. Colt who designed the Championship course, which opened in 1925.

It’s incredible to think that the undulation you see in the golf course today were constructed by local works men using only rudimentary tools.

However, today, the course is now 7147 yards with a par of 72, meaning an additional 1382 yards has been added on to the course. With modern technology allowing players to hit the ball much further, expansions had to be made to allow for the extra distance.

Over the years, with the course being progressively lengthened, it has remained true to the original design. In 2005, changes were made in response to modern playing equipment and in January of 2006, an announcement was made from the English Open Amateur Stroke Play Championship that the Brabazon Trophy would be played at the Trevose course. From here, substantial work was carried out to make the course perfect for the tournament.

From 1925 to 1935, Dr. Penrose Williams had accrued a substantial cost due to the construction and maintenance of the course. It was here that he was advised by his solicitor, Charles Mott, to form a limited company, Trevose Ltd. The main assets were, of course, the golf course and surrounding surplus land. Later, it would also include the clubhouse.

In early 1925, a Bell Tent was used as the clubhouse but was quickly replaced with a timber building, which was in the position that is now accompanied by the Fairway Cottage.

Once the club was established and the clubhouse erected, on April 25, 1927, Dr. Penrose Williams invited Mrs Birch, Manageress of the Metropole Hotel, Padstow, to be the first honorary member of the golf club.

On Friday 24 August 1928, the first official General Meeting was held in the clubhouse at approximately 2:45pm. This meeting was hosted by Charles Mott, a director of the company. The meeting confirmed that Dr. Penrose Williams was appointed Secretary of the golf club by the Directors of Trevose Ltd.

A focus on family tradition

Fast-forward to 1936 and John C. Gammon, an internationally acclaimed civil engineer, became a Trevose golf member. He discovered Trevose after staying in his holiday cottage that was situated alongside the course. After falling in love with the stunning views and fantastic course, John, alongside Trevose member G.D Lyell, purchased Trevose Ltd in 1941. By 1955, John C. Gammon became the sole owner of the facilities that we know today.

Over the years, the entire Gammon family relocated to Cornwall and began to build on the extensive facilities of the Trevose Golf Club. In 1961, John’s son Peter took over the management of the club and, for around 40 years, he worked to develop its status as one of the leading golf resorts in Europe.

In 2002, Peter’s son Nick took over the responsibilities and has strived to ensure the continued success of the club in more recent years. Keeping family at the core of businesses functions has helped to shape the success of the club.

The family values remain central to Trevose, running through the very core of the business and adding to its unique charm and character. This allows Trevose to provide a friendly, welcoming escape like no other club.

A wide range of tournaments hosted

Thanks to the status of Trevose, and its reputation for providing some of the most stunning views in the UK, it has been home to several golf tournaments over the years. For example, Trevose hosted the amateur championship Brabazon Trophy in 2008 and, in 2019, Masters champion Ian Woosnam OBE announced that Trevose would be the host course for the Farmfoods European Legends Links Championship.

Today, Trevose remains an important part of Cornish life. From helping to support local businesses to providing golf fanatics and seaside holidaymakers with a fantastic venue to visit, Trevose Golf and Country Club will forever be a part of Cornish and golf history.

Free tickets for this year’s Championship are now available. Make sure you don’t miss out and click here to get yours.