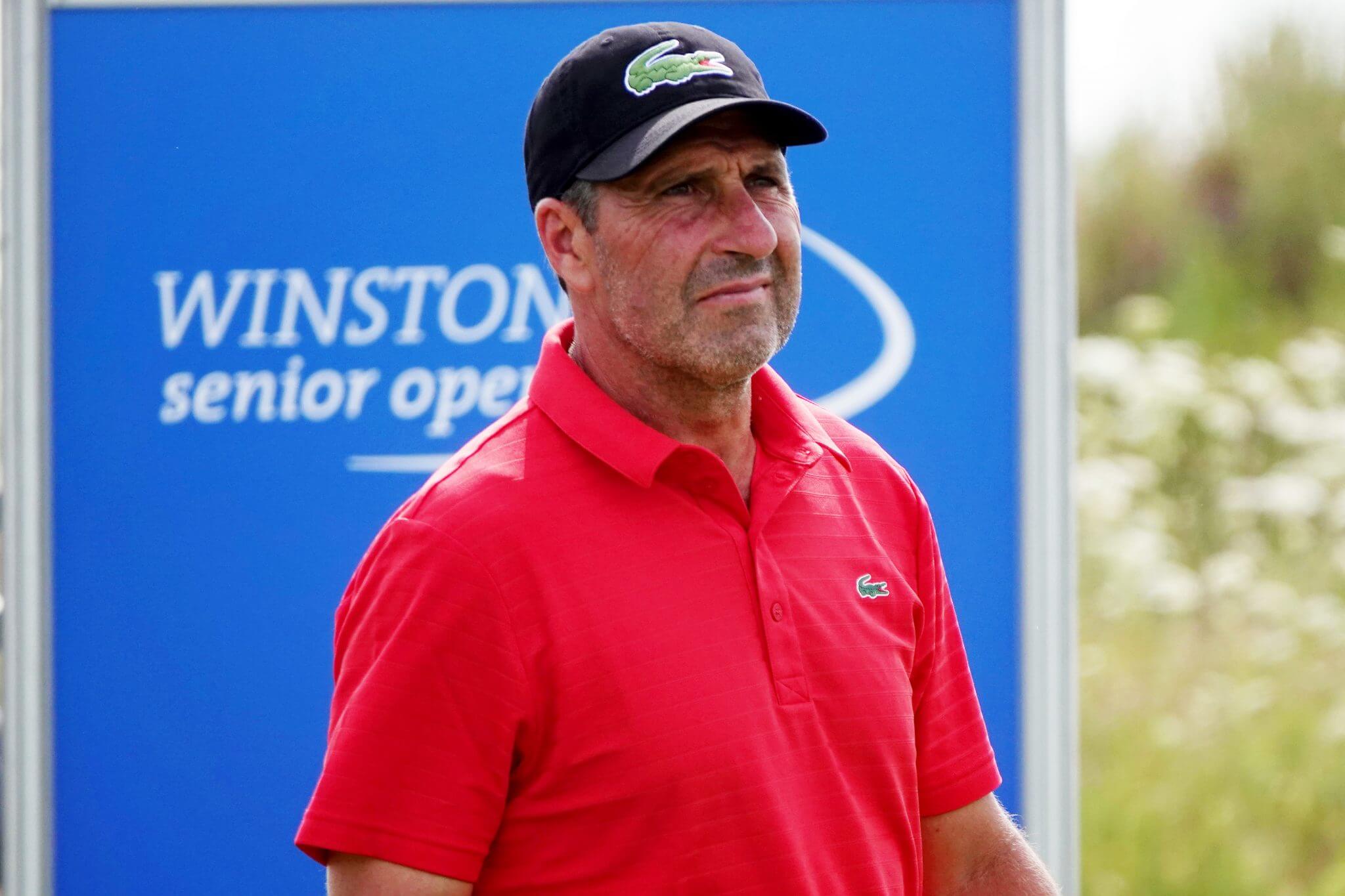 The U.S. Senior Open takes place at Omaha Country Club this week. Here’s what you need to know before play begins on Thursday…

The golf course at Omaha Country Club was designed by Perry Maxwell, the designer of recent KitchenAid Senior PGA Championship venue, Southern Hills in Tulsa, and the courses share trademark undulating greens that give a “Maxwell roll”. In 2005, the golf course underwent a multi-million dollar renovation by Keith Foster; the same golf course architect who restored Maxwell’s designs at Southern Hills. Omaha Country Club has since been host to the 2013 U.S. Senior Open and will again host the tournament this week.

Two-time U.S. Open Winner Ernie Els is set to make his debut at the U.S. Senior Open this week at Omaha Country Club. The former World Number One finished in second place at last week’s Dick’s Sporting Goods Open as Cameron Beckman denied him his third PGA TOUR Champions triumph. The 51-year-old has finished in the top-five in three of the four majors he’s played in since turning 50 and will be hoping to claim his first Senior Major this week.

There are ten former U.S. Senior Open champions in the field this week including Legends Tour members Bernhard Langer, Colin Montgomerie, Roger Chapman and Tom Lehman. Miguel Angel Jimenez finished runner-up in 2016 and 2018 and he will be looking to go one better this week to claim his maiden U.S. Senior Open and a third Senior Major titles.

2,999 entries were accepted for the U.S. Senior Open, the third-highest in championship history. Qualification was open to any professional and amateur golfer who is 50 years of age or older and whose handicap does not exceed 3.4. Qualifying took place between May 17 and June 13 at 34 different sites.

José María Olazábal will also tee it up in his first U.S. Senior Open this week as he was granted special exemption. Olazábal is a two-time Masters champion, claiming the Green Jacket in 1994 and 1999 and was inducted into the World Golf Hall of Fame in 2009.