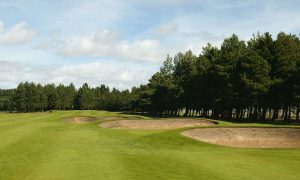 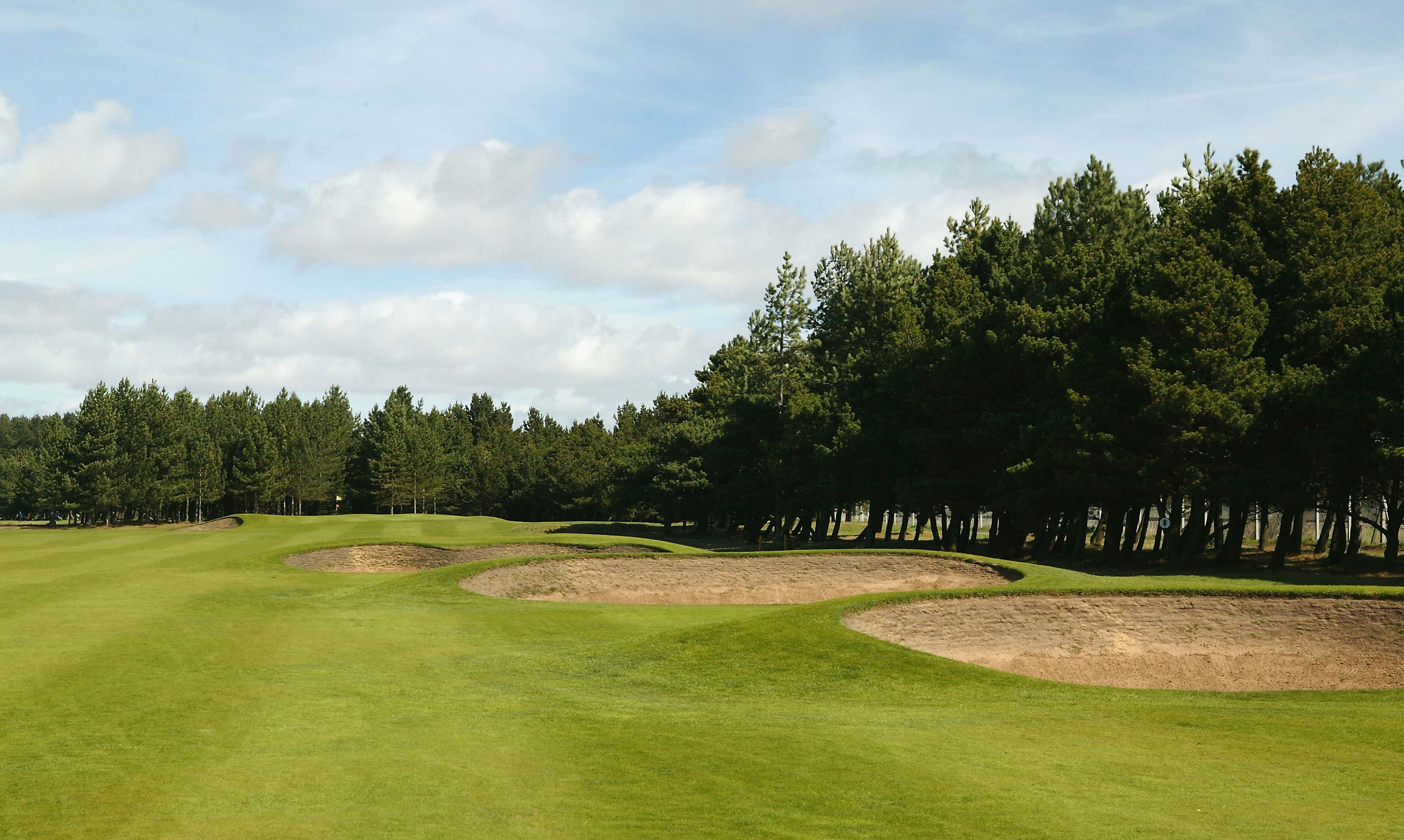 There is another big event on the Legends Tour International Schedule as the Staysure PGA Seniors Championship takes place at Formby Golf Club. Here’s what you need to know before the action gets under way on Thursday…

Course changes throughout the years

Formby Golf Club has undergone several changes since the original 18 hole course was designed by four-time Open Championship winner Willie Park and James Braid in 1896. It is a traditional links course played along the coastline of the Irish Sea and the undulating fairways combined with thick rough means accuracy off the tee is paramount. In 1972, new holes at seven, eight & nine were designed by Donald Steel of Frank Pennick and Partners to move the course further from the coastline due to high tides eroding the shoreline near the eighth and ninth greens and strong winds blowing sand across the eighth green. In 1998 new back tees were introduced, enabling the course to be lengthened to over 7,000 yards for Championships and also brings the original bunkers into play for the longer hitters with driver.

There will be numerous stars on show during the Staysure PGA Seniors Championship, starting with the Celebrity Pro-Am where famous faces including Sir AP McCoy, Vernon Kay, Robbie Fowler, Tony Bellew and Sir Andrew Strauss will tee it up alongside the Legends. The tournament field is also filled with big names including reigning Staysure PGA Seniors Championship champion Phillip Price, who triumphed at London Golf Club in 2019 before claiming the John Jacobs Trophy for topping the Order of Merit that year, as well as last week’s Senior Open Presented by Rolex winner Stephen Dodd.

Formby Golf Club has hosted several historic events in the past including four Amateur Championships. The first was held in 1957 and was won by Scotland’s Reid Jack before American Bob Dickson triumphed in 1967. In 1984 José María Olazábal picked up The Amateur Championship trophy as Colin Montgomerie came second and it was the catalyst for a glittering career as the Spaniard went on to win two Masters. The most recent Amateur Championship at Formby Golf Club took place in 2009 and it produced the youngest ever winner of the competition in Matteo Manassero at just 16 years of age. The Italian went on to win four European Tour events and holds the record for the youngest golfer to win on the European Tour.