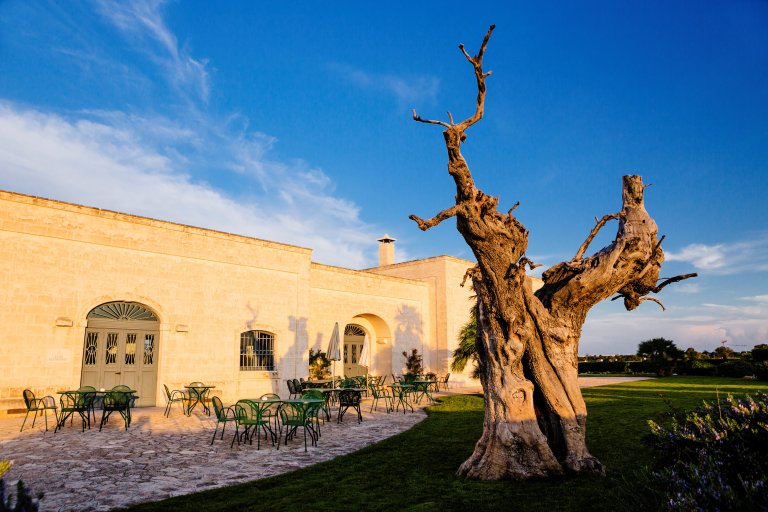 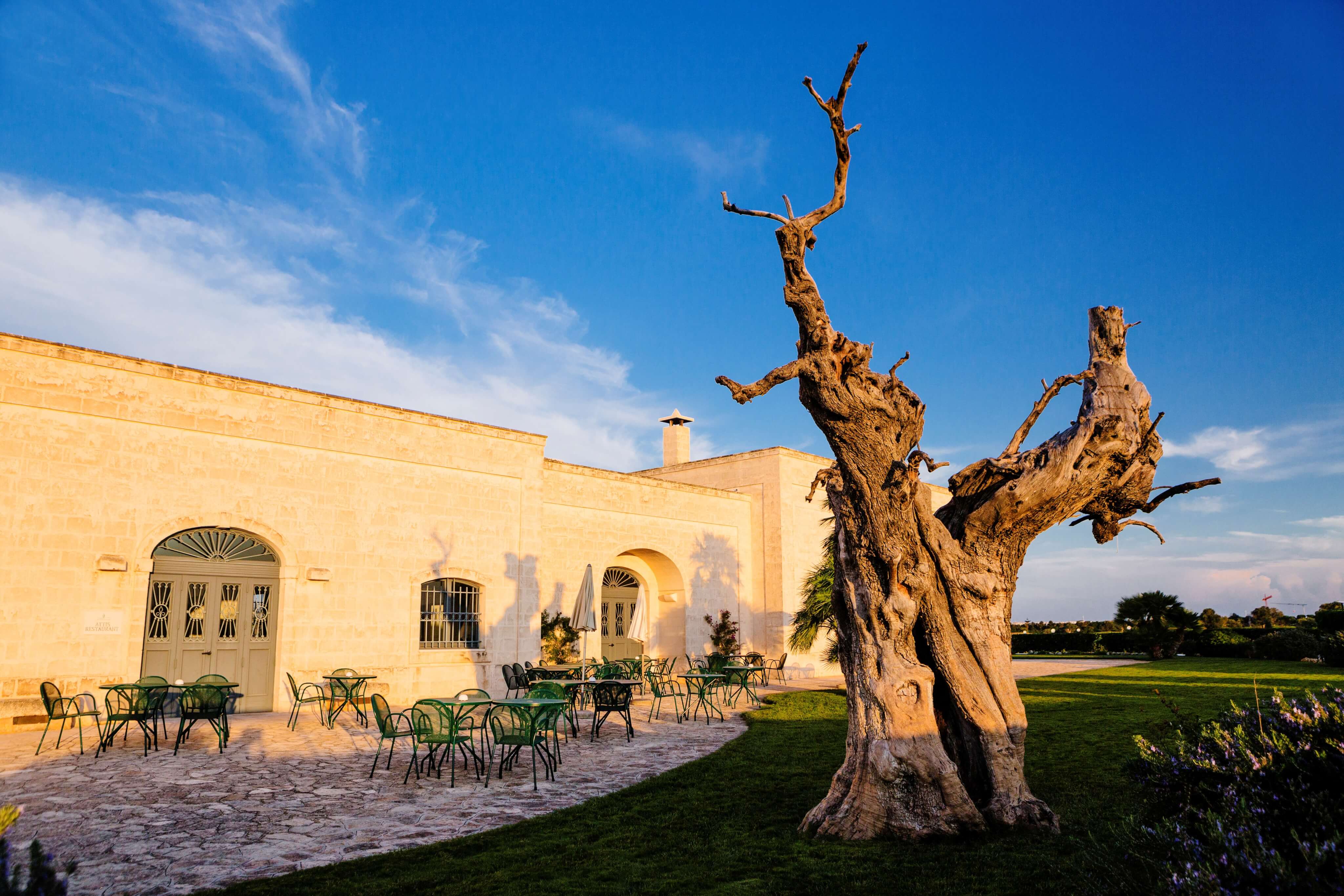 The Legends Tour heads to Italy for the Sergio Melpignano Senior Italian Open at San Domenico Golf, and here is everything you need to know for the week ahead…

The Senior Italian Open will be played as a legacy to the late Sergio Melpignano, who was the driving force behind the development and character of San Domenico Golf. His visionary entrepreneurship and determination allowed him to live his lifelong dream of bringing first-class golf to Puglia and his legacy has inspired many throughout the years.. The Senior Italian Open is an opportunity to honour Melpignano’s achievements and to celebrate his ability to make Puglia the delightful place that it is today, a place which is loved and known all over the world.

A legendary event rich in history

The Senior Italian Open has delivered many memorable moments over the years and has been an integral part of the Legends Tour schedule. From former Ryder Cup captain Sam Torrance winning by a four shot margin in 2006, to Clark Dennis claiming back-to-back titles in 2017 and 2018, to the more recent drama Barry Lane triumphing in a thrilling play-off to clinch the title in 2019.

This year, the stage is set at the prestigious San Domenico Golf, a golf course which has hosted  prominent events including the Challenge Tour Grand Final from 2005 and 2012..

A field full of stars

There will be 50 Legends Tour players on show for the Senior Italian Open this year including  five-time European Tour winner and two-time Legends (?)Tour winner Costantino Rocca. The Italian was the first player from his country to compete in the Ryder Cup in 1993 and will be joined by Dennis, the winner in 2017 and 2018, Senior Major Champions Roger Chapman and Stephen Dodd, alongside defending champion Barry Lane.

A sight to behold

San Domenico Golf has breath-taking views from the countryside to the Adriatic Sea, carefully positioned in between the slopes of the Itria valley, establishing itself as one of the best golf courses in Italy. It comes with carefully positioned fairways and challenging bunkers throughout the course, positioned to provide a test for many.