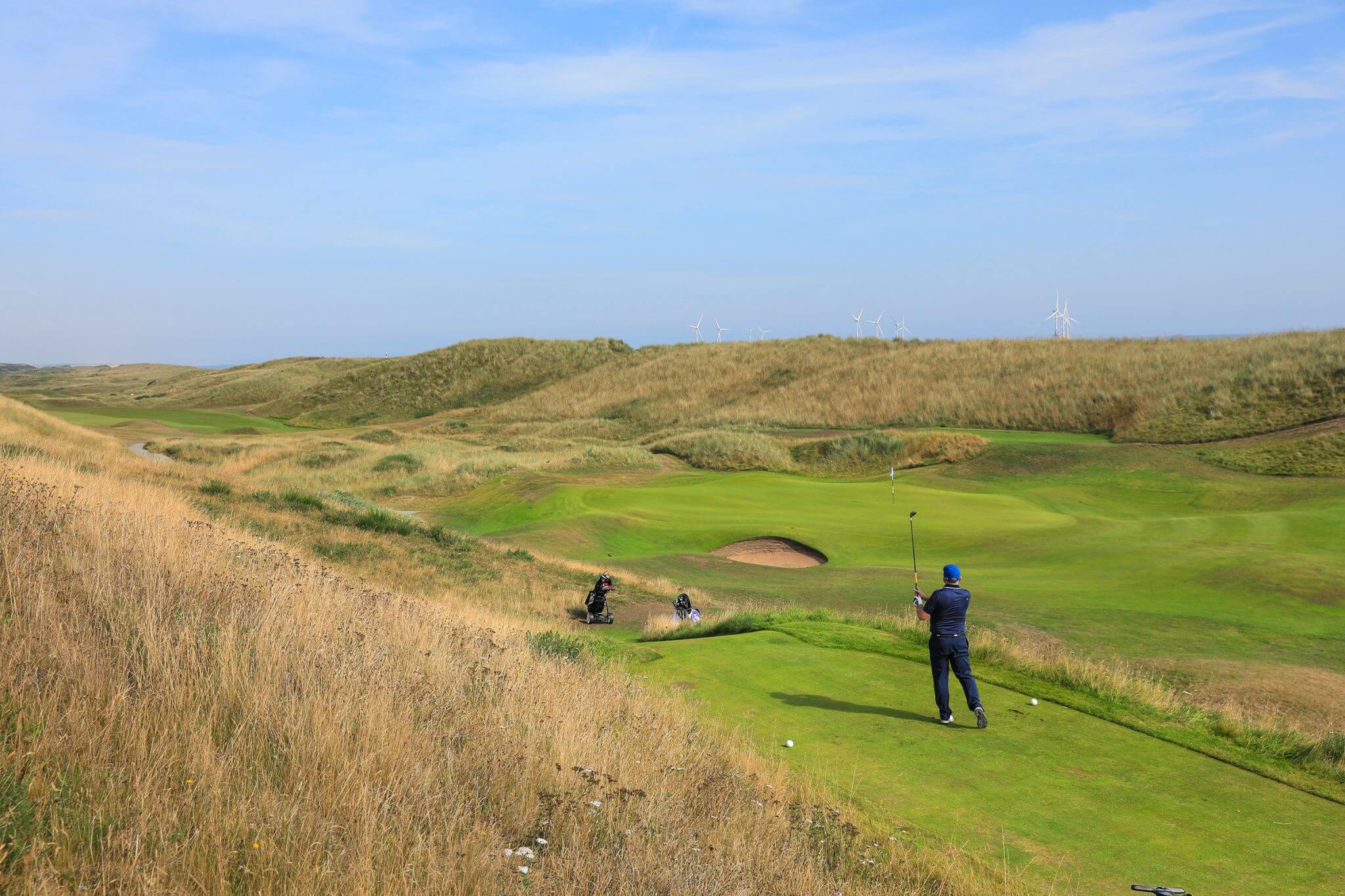 The Scottish Senior Open hosted by Paul Lawrie takes place at the stunning Royal Aberdeen Golf Club this week. Here’s what you need to know ahead of the action getting under way on Friday…

Paul Lawrie, the 1999 Champion Golfer of the Year, has taken on hosting duties for the first time this week. The Aberdeen native has welcomed the Legends Tour to his home city for the first time and is the face of the event, with numerous evening functions and other hosting duties to undertake. Additionally, the 2012 Ryder Cup winner is the defending champion of Scottish Senior Open, having secured his first Legends Tour victory at the 2019 edition of the event, which took place at Craigielaw Golf Club.

Royal Aberdeen Golf Club has a rich and storied history having been initially founded in 1780, making it the sixth-oldest golf club in the world, before receiving royal patronage in 1903. It was originally designed by the Simpson brothers, Archie and Robert of Carnoustie, and re-bunkered and lengthened by James Braid.

The renowned front nine at Balgownie Links is widely regarded as one of the best in the world as it weaves through the wonderful dune formation down towards the sea, while the inward nine boasts spectacular views of the Aberdeenshire landscape.

The Scottish Senior Open marks the final opportunity for Legends Tour Celebrities to qualify for the Celebrity Series Grand Final, which will take place at the MCB Tour Championship – Mauritius in December. The field will comprise ten names; the three winners from the Celebrity Series events, the Celebrity Ambassadors and the rest of the field will be made up of the highest ranked players on the Order of Merit. Some of the biggest names from sport and screen will tee it up in Aberdeen, including football legends Robbie Fowler and Gordon Strachan, singers Keith Duffy and Brian McFadden, 20 time Champion Jockey Sir AP McCoy and former world champion boxer Carl Froch.