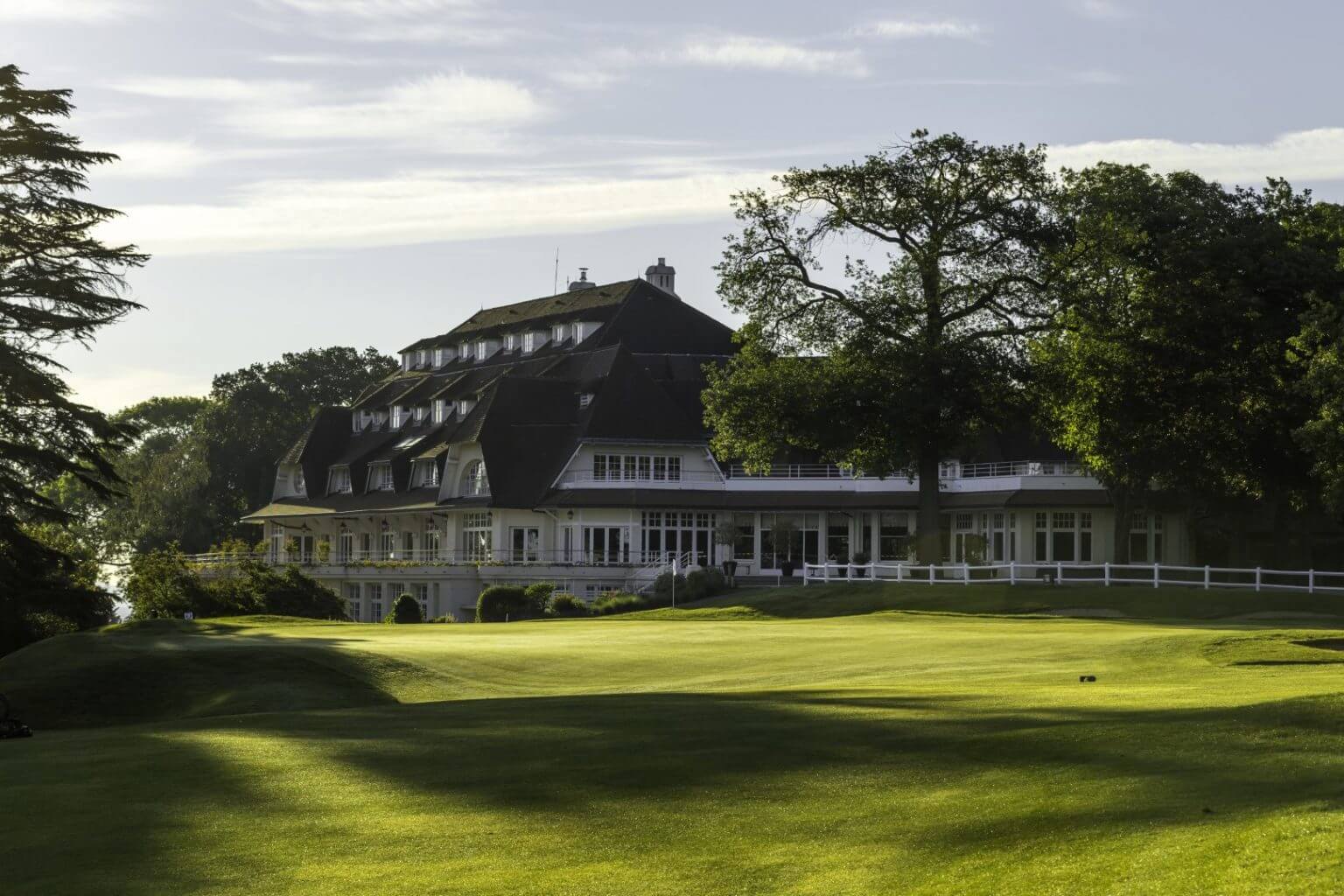 The Legends Tour heads to France this week for the Legends Open de France hosted by Jean van de Velde at Golf de Saint-Cloud, and here is everything you need to know before play begins on Thursday…

Stars in the field

There are numerous stars teeing it up in the Legends Open de France this week including the host, Jean van de Velde and 1999 Open Champion Paul Lawrie. The Scotsman will be looking to add to his extensive back catalogue which already includes an over 50s triumph, the 2019 Scottish Senior Open, where he claimed a two-stroke victory over Englishman Peter Baker and Australia’s Peter Fowler. Baker and Fowler also join the exciting field in Paris this week.

Another Major Champion, Michael Campbell, will be in search of a maiden Legends Tour title this week to add to his extraordinary trophy cabinet having won on the European Tour, PGA Tour, Challenge Tour, Asian Tour and the PGA Tour of Australasia.

Golf de Saint-Cloud is situated on the Buzenval Estate, which was founded by Bozon V, the Duke of Burgundy, around 870 A.D and later the estate was divided into two, with one part becoming the Saint-Cloud Country Club. The French lost the battle of Buzenval to the Prussians in 1871 on the 15th fairway of the Green Course, and during the battle painter Henri Regnault was killed. A bust was put up in Regnault’s honour on the 14th hole and in 1896, the land was sold with a promise that the bust had to be maintained for eternity.

In 1911, American lawyer Henri Cachard purchased the estate, and it was used for golf, tennis, croquet, squash and polo. The polo event of the 1924 Olympic games was held on hole three of the Green Course. In 2004, Golf de Saint-Cloud was one of two French clubs to be invited to the 250th Anniversary of Saint Andrews and the Green Course is now recognised as one of the 1,000 best golf courses in the world, according to the latest rankings of the Rolex guide.

Cachard chose the famous English designer Harry Colt to develop the golf course, with the Green Course being designed in 1913 and the Yellow Course in 1930. Colt has contributed to the design of over 300 golf courses, including Wentworth Club, Royal Liverpool, Sunningdale and Royal Portrush.

In 1923, Cachard asked Louis Süe to design the golf clubhouse, and Süe quickly stamped his down his artistic mark intergrate French living at the time with the 1920’s style to deliver a stunning clubhouse with the help of Ernest-Michel Hébrard. The clubhouse was unveiled in 1925 and to this day, is still one of the most beautiful clubhouses in France.

Golf de Saint-Cloud has hosted the French Open 14 times between 1926 and 1987 and has welcomed some world renowned visitors including Spanish golfing legends Severiano Ballesteros and José Maria Olazabal. Olazabal played in the Perrier Trophy at Golf de Saint-Cloud just after his victory at the Masters in 1994 and was made an honorary member of the club.