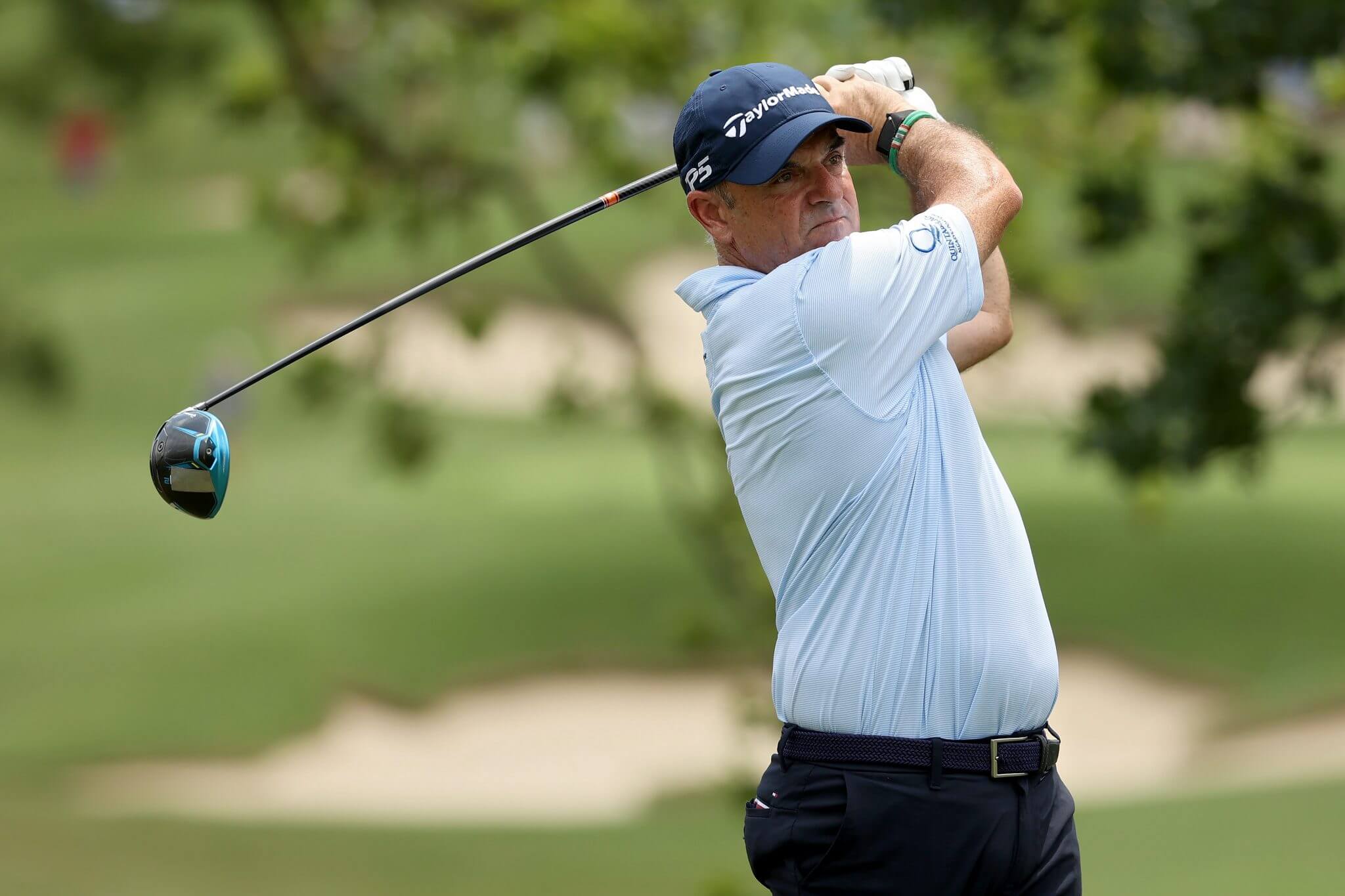 The Crib Sheet: Irish Legends presented by the McGinley Foundation

The Legends Tour heads to Ireland this week for the Irish Legends presented by the McGinley Foundation at Rosapenna Hotel & Golf Resort, and here is everything you need to know before play begins on Friday…

In 1893, four-time Open Champion Old Tom Morris designed the first Rosapenna Links. Morris utilised the undulating terrain along the coastline to produce wide rolling fairways and spectacular large greens. In 1906, two more Open Champions Harry Vardon and James Braid added more detail to the bunkers and increased the length of the course, while leaving the natural greens as they were. In 1911, famous golf course designer Harry Colt made further changes to the links.

In 2009 the new Strand Nine opened at Rosapenna replacing the original back nine of the Old Tom Morris Links, which was known as the “Coastguard Holes” and this is now played as a separate nine hole course beginning and finishing at the practice ground. The Strand and Valley nines which now make up the Old Tom Morris Links bring together over a century of golf design influences to provide a true test of links golf with a combination of traditional and modern holes. The Irish Legends presented by the McGinley Foundation will be the first over-50s event to take place in Ireland since Marc Farry triumphed at the 2010 Handa Irish Senior Open at Carton House.

Rosapenna Hotel & Golf Resort offers everything for the perfect golf break including three fantastic links courses – Old Tom Morris Links, Sandy Hills Links and the reimagined St Patrick’s Links. Golfers can use a range of practice facilities from a driving range which has indoor and outdoor teeing areas to a 12-hole pitch and putt course. The resort offers plenty for the non-golfers with a Foot Golf course, a billiards room with one full size snooker table and spa facilities including an indoor heated swimming pool, whirlpool, sauna and steam room. Guests have the option to stay in luxury accommodation with the Bayview Junior Suite offering a private balcony with stunning views overlooking Sheephaven bay. The spectacular views of Sheephaven Bay and the evening sunsets can be experienced from the Harry Vardon restaurant, which offers a fantastic selection of local seafood with fresh fish, lobster, scallops and crab all available.